Australians aren’t leaving the country to check out the latest PCs at Computex, but the news is still coming in, starting with new laptop chips on the way.

There are times of the year when you can count on changes in the gadget world. CES tends to bring about TV upgrades you might want to wait for, such as it did with Mini-LED this year, while IFA in August and September tends to herald audio updates aplenty. And Apple’s WWDC usually offers insight into what you can expect from Apple’s phones and computers, as does the mid-year Computex show.

It’s mid-year, though, and Computex has kicked off, with Intel chiming in just in time to talk about what’s coming, with mobility targeted first and foremost.

You probably already have a fair amount of mobility, and thin and powerful laptops have never been thinner and more powerful, However this year, they’ll also be capable of operating with more quickness from the road, as Intel not only throws over faster speeds, but also support for both the upcoming WiFi 6E technology, as well as the 5G networks we’re seeing roll out across Australia and the rest of the world.

They’re coming in slightly different announcements, with two new additions to the Intel 11th-generation Tiger Lake line for ultra-thin laptops, boasting up to 5GHz in chip speed plus support for WiFi 6 and WiFi 6E, and support for Intel’s Iris Xe graphics, potentially bringing desktop-class graphics to a mobile environment.

The push to 5GHz is a big deal in the thin and light variety, and means upcoming laptops with the Intel Core i7-1195G7 and Intel Core i5-1155G7 chips are likely to see speeds not far from what desktops see, fitting in line with some of the recent 5GHz pushes from the brand. 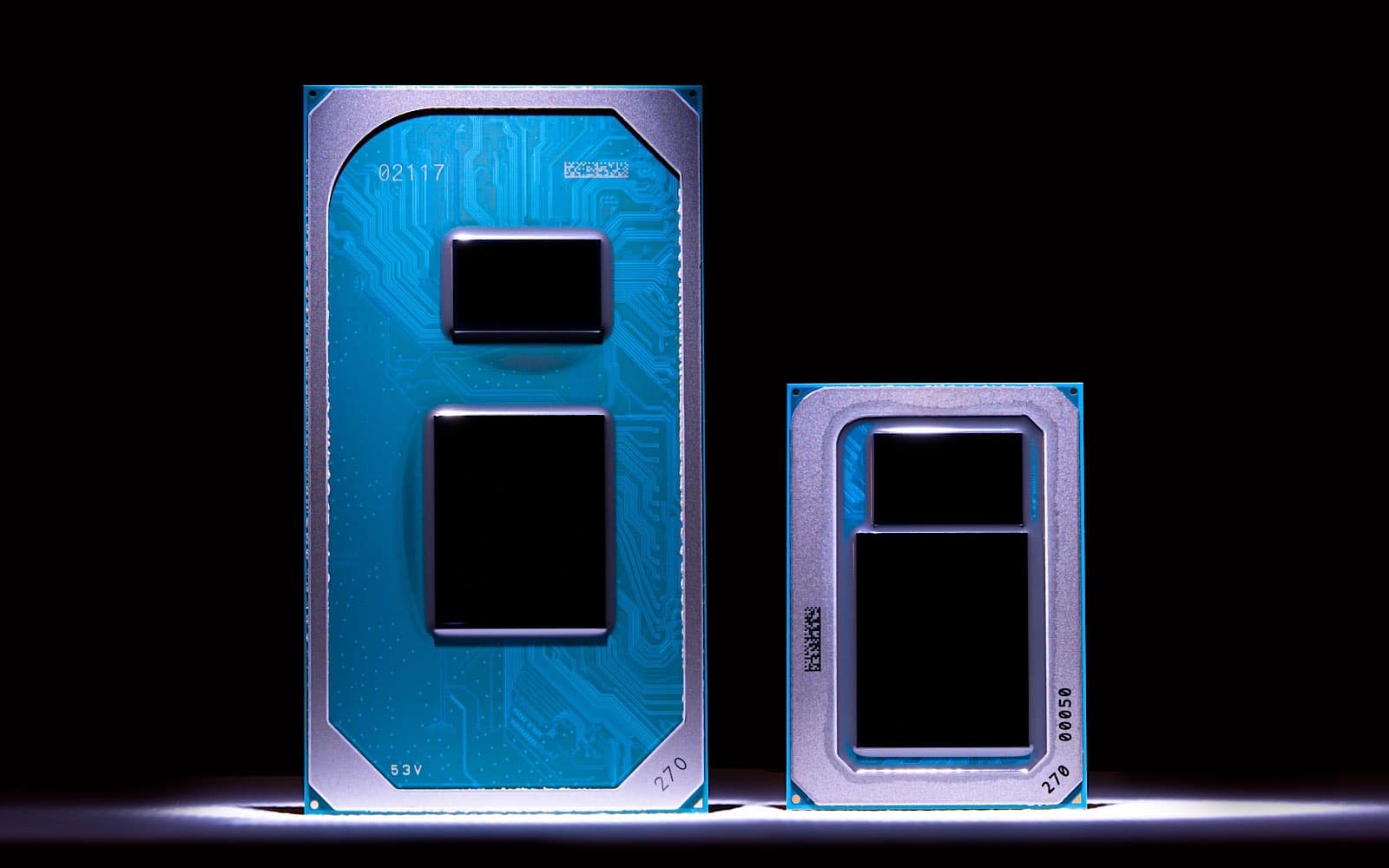 There’s also a new chipset coming for 5G support from Intel, called the “Intel 5G Solution 5000”. We’re told it will be based on Intel’s Tiger Lake variety, with Core U- and Core H-series chips, with manufacturers set to support the hardware including Acer, Asus, and HP, among others.

It means that laptops are on there way with 5G support, and a 5G phone may not have to be the reason a laptop connects at 5G speeds.

“In addition, we know real-world performance and connectivity are vital to our partners and the people who rely on PCs every day, so we’re continuing that momentum with more platform capabilities and choice in the market with the launch of our first 5G product for PCs, the Intel 5G Solution 5000,” he said.