Virtual reality headsets are going beyond the desk as HTC reimagines how glasses should look, and lets you use your phone to power what you see.

The world of virtual reality is still fairly niche, but it is gradually evolving. Oculus and Facebook have been steadily improving the technology, working on ways to cut the cord in its Quest devices, and they’re not alone.

While HTC has largely moved on from being a smartphone maker to something more invested in the world of virtual reality, its headsets to date have largely been rooted in spaces that you won’t be venturing from. Often requiring base stations to track your virtual position, HTC’s Vive range is typically something that offers a big view, but also no way to bring your experience to go, and that’s something the company looks set to change.

This week, HTC has launched its take on a portable Vive in the “Vive Flow”, with a pair of glasses that would be at home on a superhero, and yet contain a lot of tech behind them, making for a head-mounted displayed with tracking capabilities to let you leverage the power of a phone instead of throwing all the bulky technology into the headset itself. 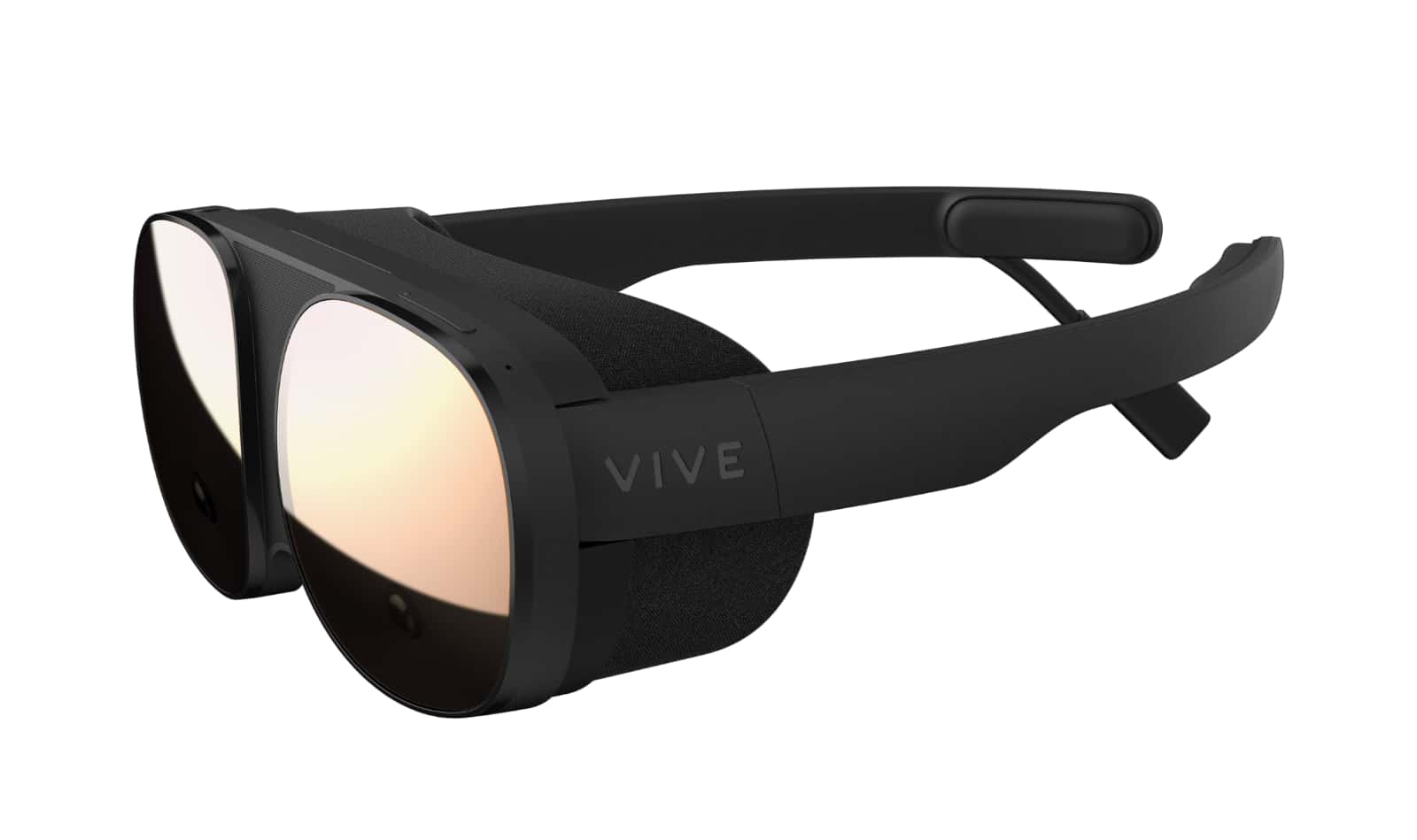 It’s a little like what TCL launched in its Nxtwear G HMD concept earlier in the year, except it has tracking, meaning you’re getting a screen for your eyes, but also able to track what you’re doing in space so that your experience is more than just passive, but also interactive. Ish.

The technology sees two screens come together to show a 3.2K resolution at your eyes running at 75Hz — faster than many a laptop screen – with a 100 degree field of view and an active cooling system used to vent air and keep the headset comfy, essentially bringing a comfortable big enough screen to your eyes to transport to you another place virtually.

Where you go is up to you and the apps, games, or movies you choose to run, with the Vive Flow connecting to a phone over Bluetooth, but needing a power source to run them, such as a portable battery. That phone of yours will be your VR controller, as well, replacing the need for regular controllers, though not every phone will be supported. 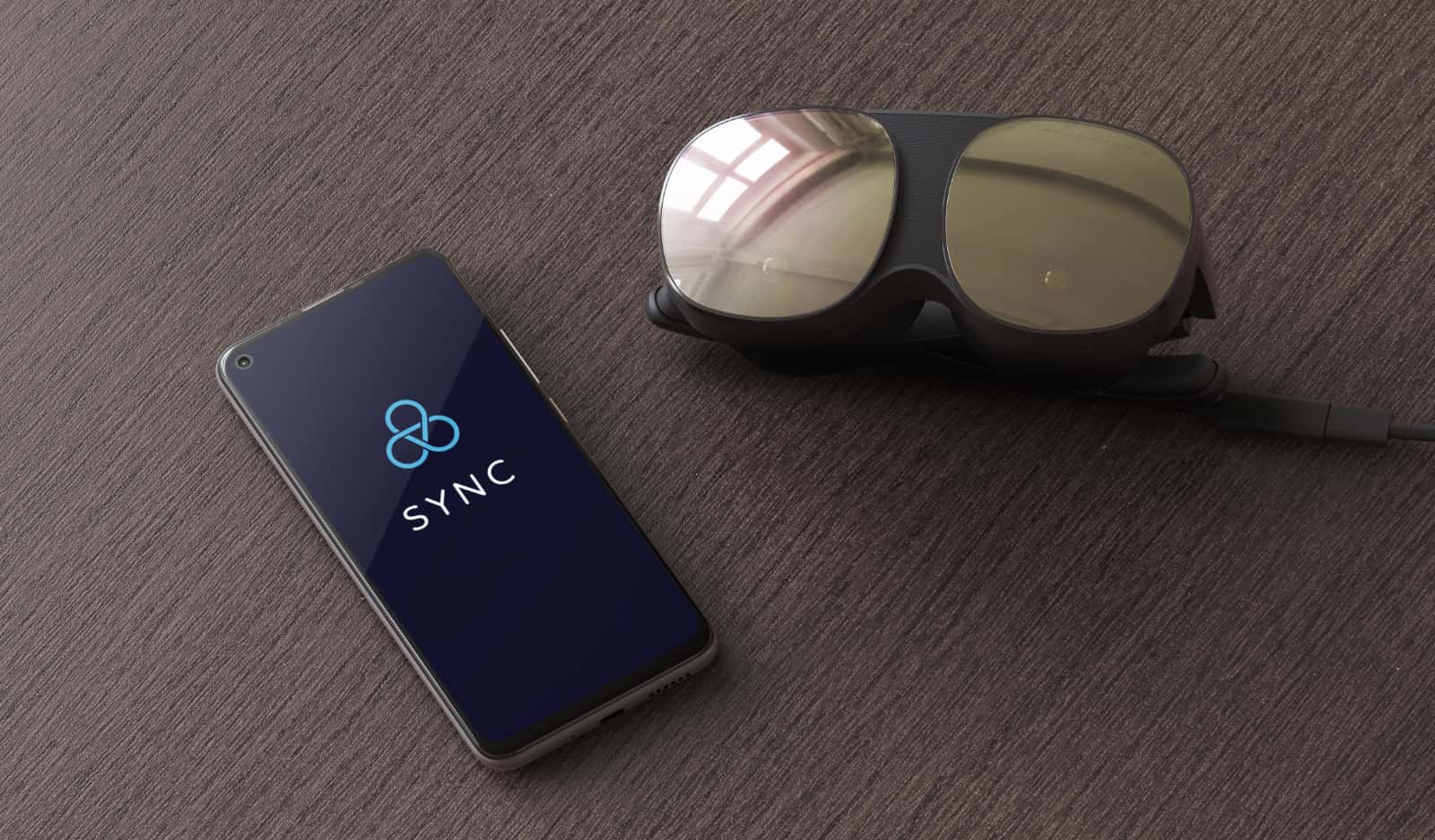 As it is, HTC says the Vive Flow isn’t compatible “with devices running iOS or using Exynos CPUs”, meaning iPhones won’t work with it with the former note, and Australia’s slew of Samsung Galaxy S devices probably won’t work either for the latter note, as we typically get Exynos models.

However it should work with other phones in the Android world, and may even eventually support hand tracking, with cameras found under the big gold glasses, though we’re not sure if these will ever be for augmented reality, as it hasn’t been noted yet.

The Vive Flow may not be your conventional VR headset, though, with the company commenting on how VR can be used for medication and mindfulness, with some of the apps on its Viveport app subscription service being used for that.

“With Vive Flow, HTC is taking technology in a new direction, focusing not on what we do, but on how we feel,” said Cher Wang, CEO of HTC.

“Maintaining our wellness has come to the forefront in the last few years, with so many millions feeling stressed every day, so it has never been more important to take time out to calm our minds, and Vive Flow provides the perfect opportunity to escape our four walls and immerse ourselves in our ideal ambience,” she said.

Pricing for this new style of VR will see the Vive Flow hit Australia for $749 when it launches in November. 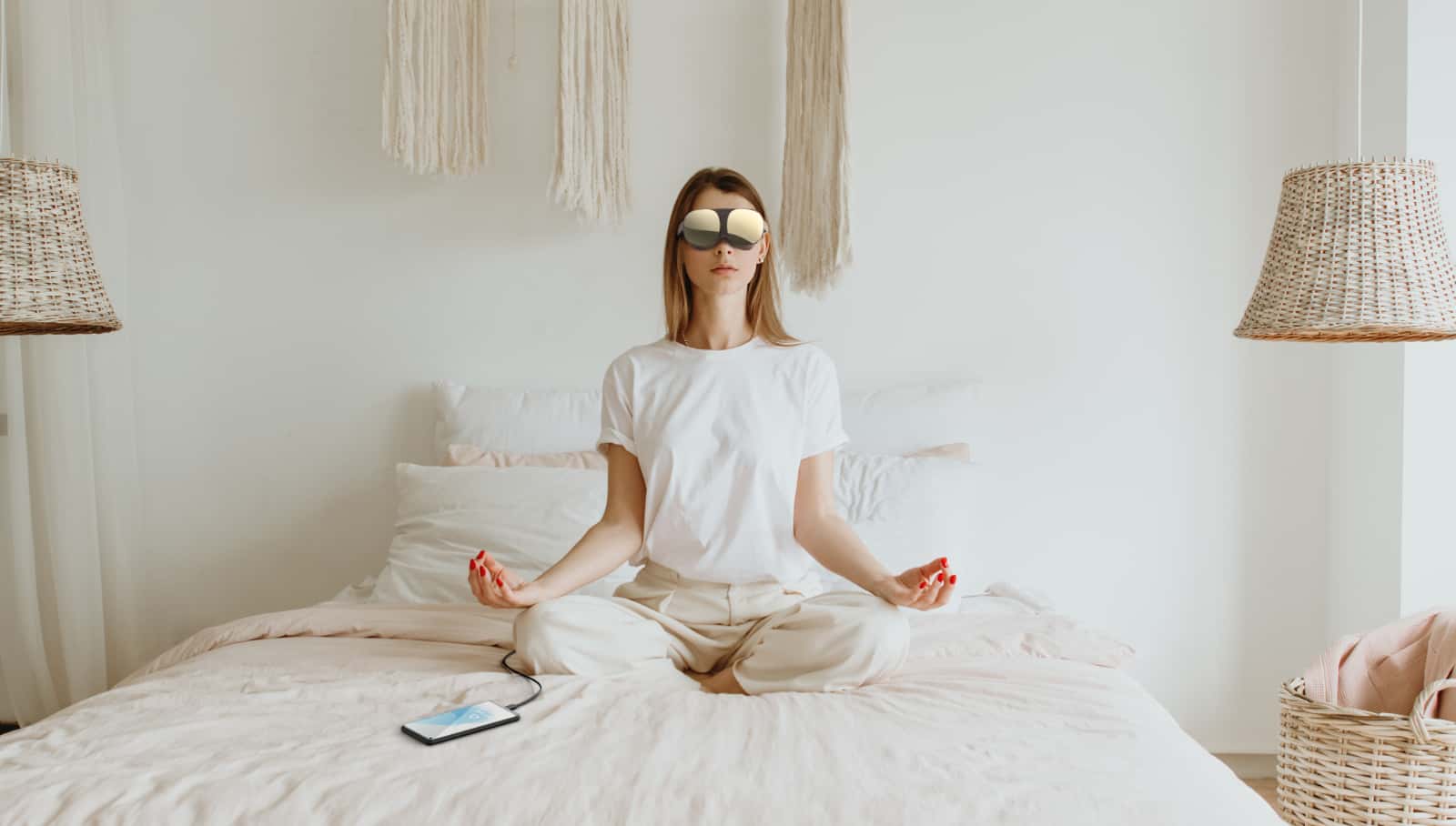