Hisense builds a 4K cinema at home in an $8K box

You may not be able to go to the cinema right now, but if you have a room and close to $10K, you can get close in a laser projector.

If you miss the thrill of movies on the big screen, there’s a good chance your TV isn’t quite doing it for you. Lockdown has its problems — thanks, coronavirus — and not being able to go to the movies is one of them.

While those of us on Australia’s East Coast struggle with that, you might be wondering how to get the cinema at home easily. At the same time, folks in any part of Australia not in lockdown might also yearn for a cinema experience they can just turn up to in their pyjamas, bringing their own popcorn and lollies to without the expensive spend at the concession stand.

There are a few ways of doing this, and while it can get complex, Hisense has a new gadget built to bring the magic of the big screen home to smaller spaces, provided they have room and a cool $8K to spend.

It’s coming in another of Hisense’s laser TVs, a variety of laser projectors preset to work with a specific screen size. Laser TV is an area Hisense has been playing with for some time, and something we saw demoed at CES last year. 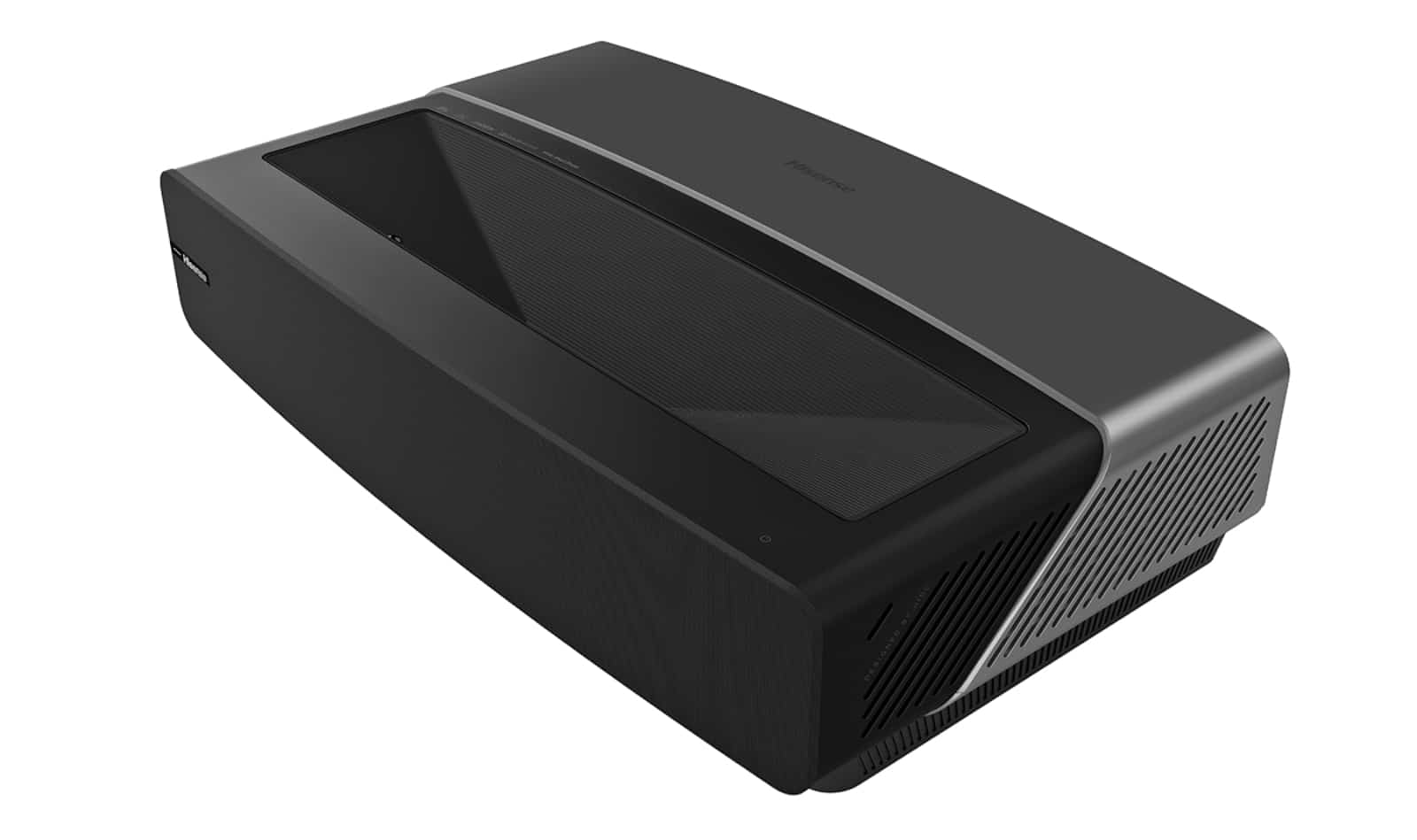 A little different from a laser projector, essentially laser TVs are designed with specific screens in mind and work with a short throw system, so instead of having a projector at the back of a room, you can leave it in the front right next to the screen, changing the requirements of a projector in your home. You’ll still need the space for the screen, of course, but at least you don’t need to have the projector suspended from the ceiling or at the back of a room.

Like a proper TV, however, they’ll come with a TV tuner, which is one of the main differences between a laser projector and a laser TV.

The latest Hisense laser TV offering is in the 120 inch 120L5F, a 120 inch screen with an ultra short throw projector, allowing the smaller projector box to throw a big image up on the screen, complete with a 4K picture and support for HDR. 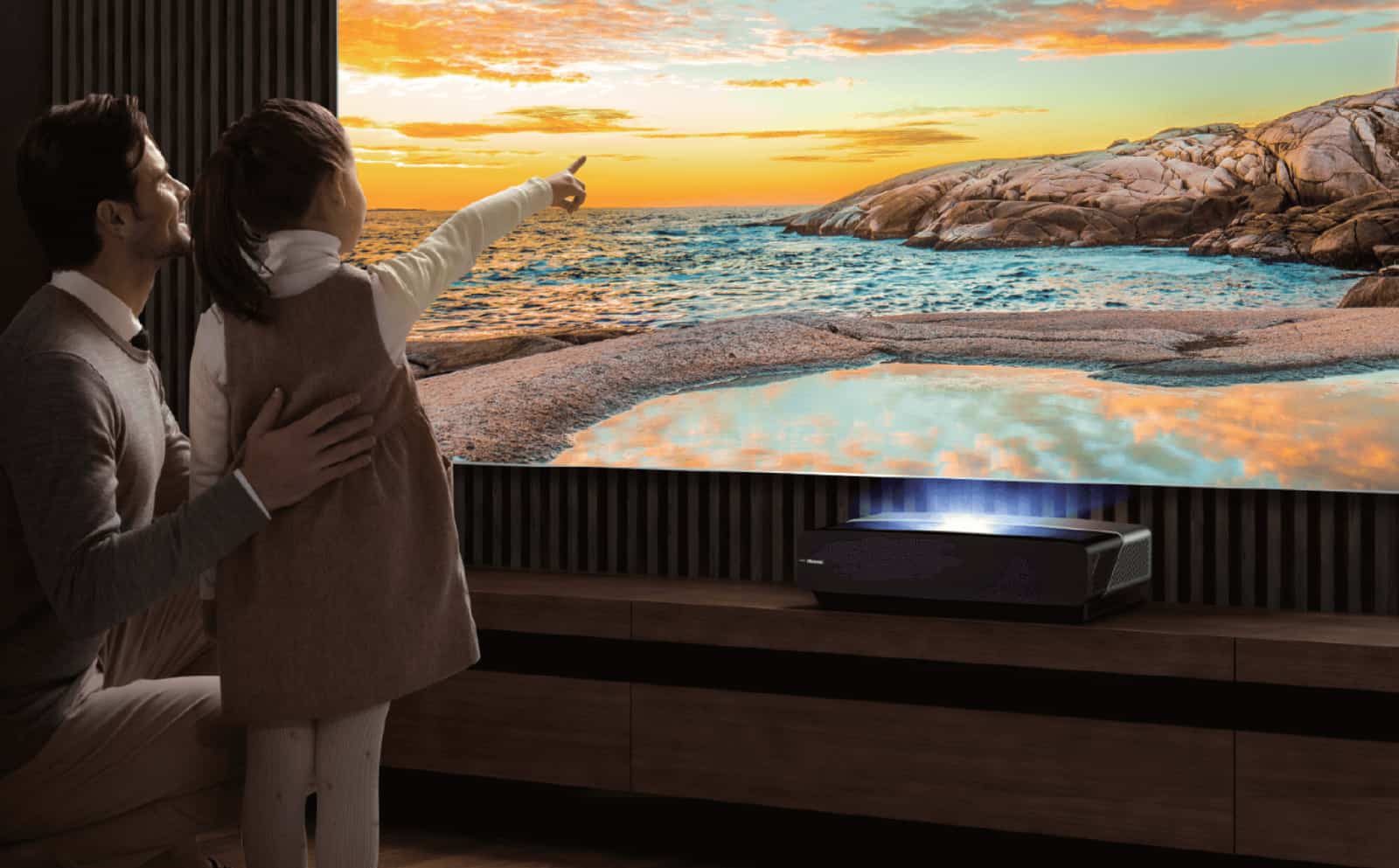 Hisense is using the VIDAA operating system from its 2021 TV range in this model, meaning apps can be found on the laser TV, and there’s also support for a Dolby Atmos sound system inside, though being encased in the unit, it might not be as strong as using a soundbar like the Sonos Arc, or even a larger take on the Atmos system, such as using an amplifier and speakers.

However it’s a take on 3D sound that can help bring the at home experience to life, alongside a proprietary lighting system capable of handling 2700 lumens.

“We introduced our 100-inch Laser last year to provide our customers with an immersive at-home-cinema experience, so it’s only natural that the 120L5FSET is the next iteration, boasting an even larger than life viewing experience, for those looking to take their home cinema to the next level,” said Kevin King Cabeliza, National Communications Manager at Hisense in Australia.

The Hisense 120L5F 120 inch Laser TV is available now from electronics retailers across the country for a recommended retail price of $7999. 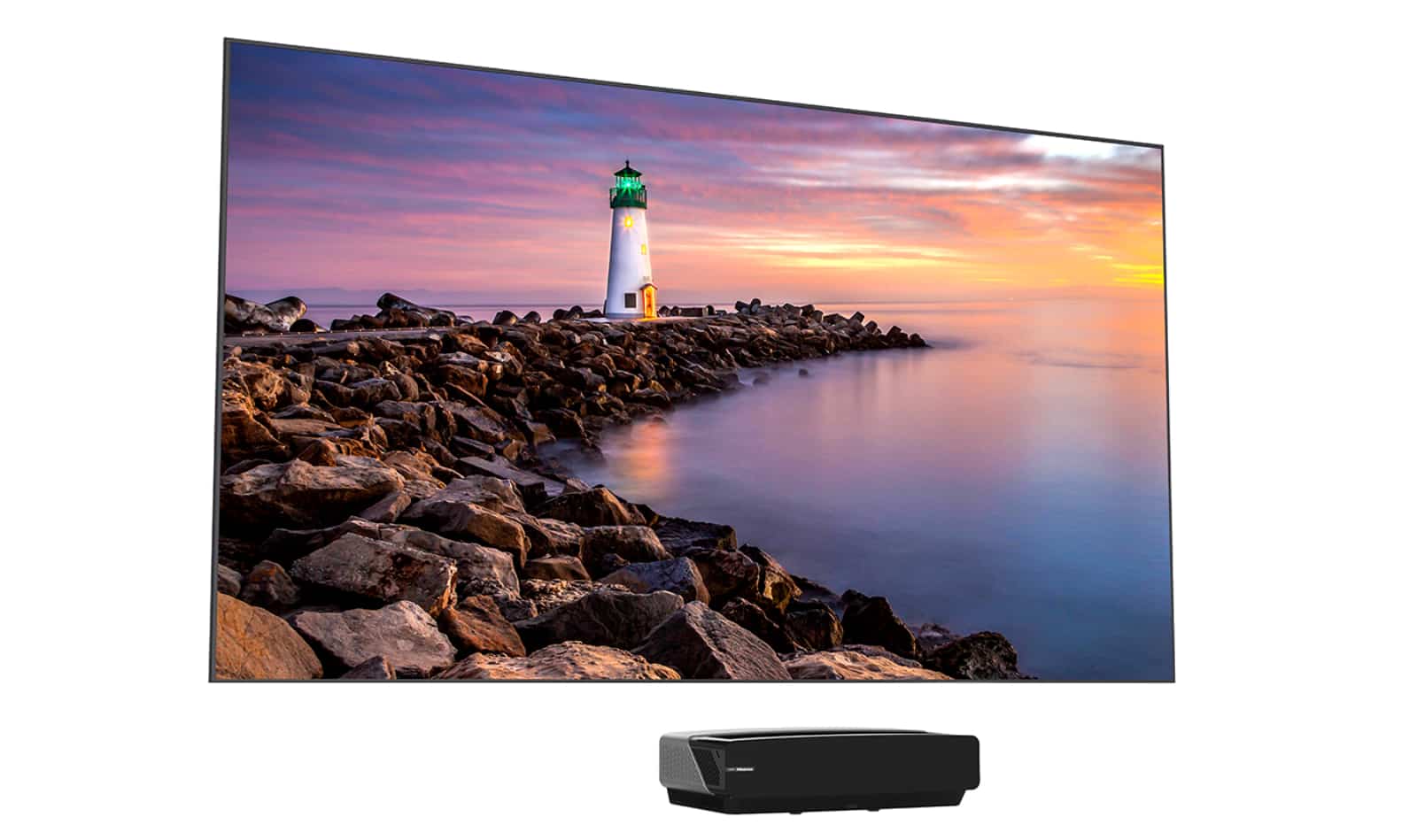