Fitbit to be found as Tile tracking tech turned on

Owners of one of Fitbit’s wearables are about to gain the ability to find their smart band if it’s ever misplaced.

The feeling of losing your keys is hard, but what if you misplaced your smart band? That’s something you’d naturally try to avoid, because finding something small like a little band mightn’t be all that easy.

Much like how earphones can go walkabout and never be found, only to force you to have to buy new ones, the same fate can happen to a wearable. Granted, it’s a little rarer, but it’s a problem, much like trying to find your phone under a pile of stuff.

It happens, but both of those could be solved with one feature, as Tile and Fitbit switch on support for each other, at least in one gadget.

This week, owners of the Fitbit Inspire 2 released last year are getting a new feature, as Tile switches on support for the Inspire 2 device.

It’s a feature coming in an update rolling out this week, that basically allows a Fitbit Inspire 2 owner to integrate their wearable into the Tile app, connecting it to Bluetooth Low Energy tracking, and making it possible to find the device.

Alternatively, you can go the opposite way, using the Inspire 2 to find a phone, provided the two talk to each other. Finding a phone via a Tile is something that will cause the phone to ring regardless of if it’s on silent, and something that works with Tile’s other gadgets, such as the keyring tracker, or even in other devices, such as Skullcandy earphones and Intel laptops. Essentially, this just bundles the technology into the same wearable you might be using for fitness.

“We’re excited to partner with Tile so our users can focus on building healthy habits without worrying about not being able to find their misplaced device, with the potential to bring Tile’s finding technology to more Fitbit devices in the future,” said Larry Yang, Director of Product Management for Fitbit Devices at Google, which now owns Fitbit. 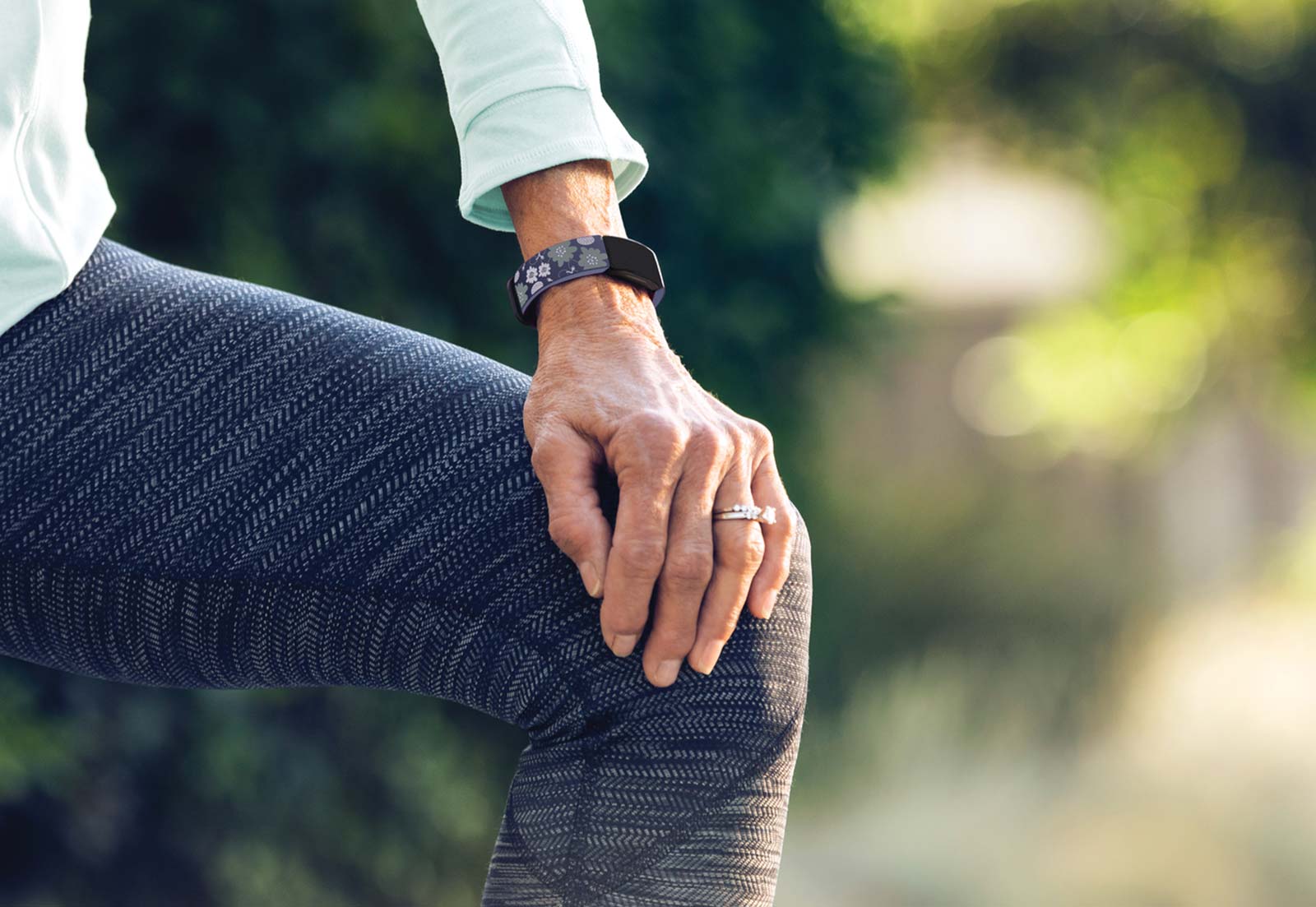 While the Fitbit Inspire 2 is getting support for the Tile tracker, Fitbit’s local arm couldn’t confirm whether or not other Fitbit wearables would see the same support.

As it stands, the Inspire 2 is one of Fitbit low-cost trackers, retailer for $179.95, in comparison to the $250 Charge 4 and the $500 Sense smartwatch. However the Tile tracking technology has yet to be activated on either of these, even though they’re more premium.

Officially, Fitbit didn’t say much about whether other devices, such as the Versa and Sense models would support Tile, though, telling Pickr that it was excited about the initial integration.

“This is a great partnership and we hope to see it continue to grow with additional product integrations down the line, but do not have more details to share at this time,” a spokesperson for Fitbit told Pickr.

For now, it means Tile’s Fitbit integration is limited just to the Inspire 2 wearable. But give it a few days, because we expect this to make its way to other Fitbit wearables soon, too.