If a new laptop for work or school is on the horizon, Dynabook has some options coming that aim to not hit the wallet quite so hard.

The year may be ending, but that means there’s another shortly around the corner, and if you’re thinking about that already, there’s probably also some good reasons why: work and school.

Work rarely stops, and you know it’s coming, while school will return when the end of January arrives. While we know your kids don’t want to think about that already, that can make the end of the year an ideal time to think about laptops to consider for the new year, fitting given so many models are released around then, too.

In line with that timing, Dynabook has announced a couple of new models, launching variations of the Satellite Pro models left from what used to be Toshiba’s models of the same name.

Mid-range computers focused on providing enough of what people need without necessarily making it super slim, the models in question are the 14 inch Satellite Pro C40-J and the 15.6 inch equivalent, the C50-J, both providing up to a working day of battery life, with support for both the Type C universal standard USB port, plus the old school rectangular USB Type A port, an HDMI port, and even a Gigabit Ethernet port, plus the typical assortment of Bluetooth and WiFi, the latter of which uses WiFi 6. 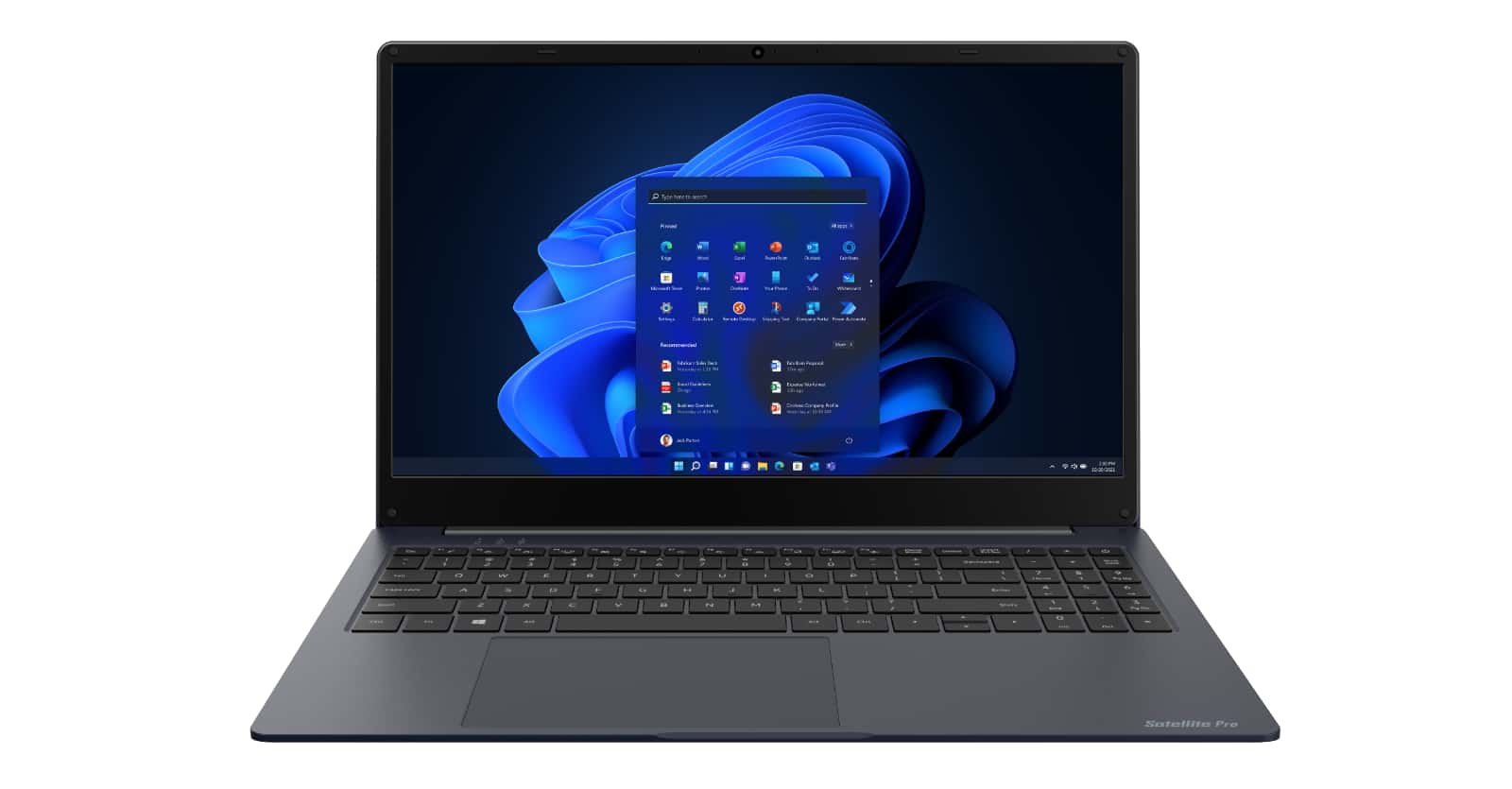 Inside, the 2021 Satellite Pro models will see an 11th-generation Intel Core processor with options dependent on the price, the recently launched Windows 11, plus a thickness of 18.9mm on the 14 inch and 19.7mm on the 15 inch, both of which come in blue and use an anti-microbial paint to prevent the growth of bacteria. The goal seems to be a laptop made for every day life, whether work or school, and one made without a high price.

“Our goal is to use the latest and most appropriate technology to empower our wide spectrum of customers in their daily work – from students to professionals,” said Angela Walker, General Manager for Dynabook in Australia and New Zealand.

“The new Satellite Pro C40-J and Satellite Pro C50-J models deliver a solid toolkit for everyday computing, in a compact and attractive form factor,” she said.

Locally, the 2021 Dynabook Satellite Pro models will start from $928 in Australia, set for release in stores across the country this month. 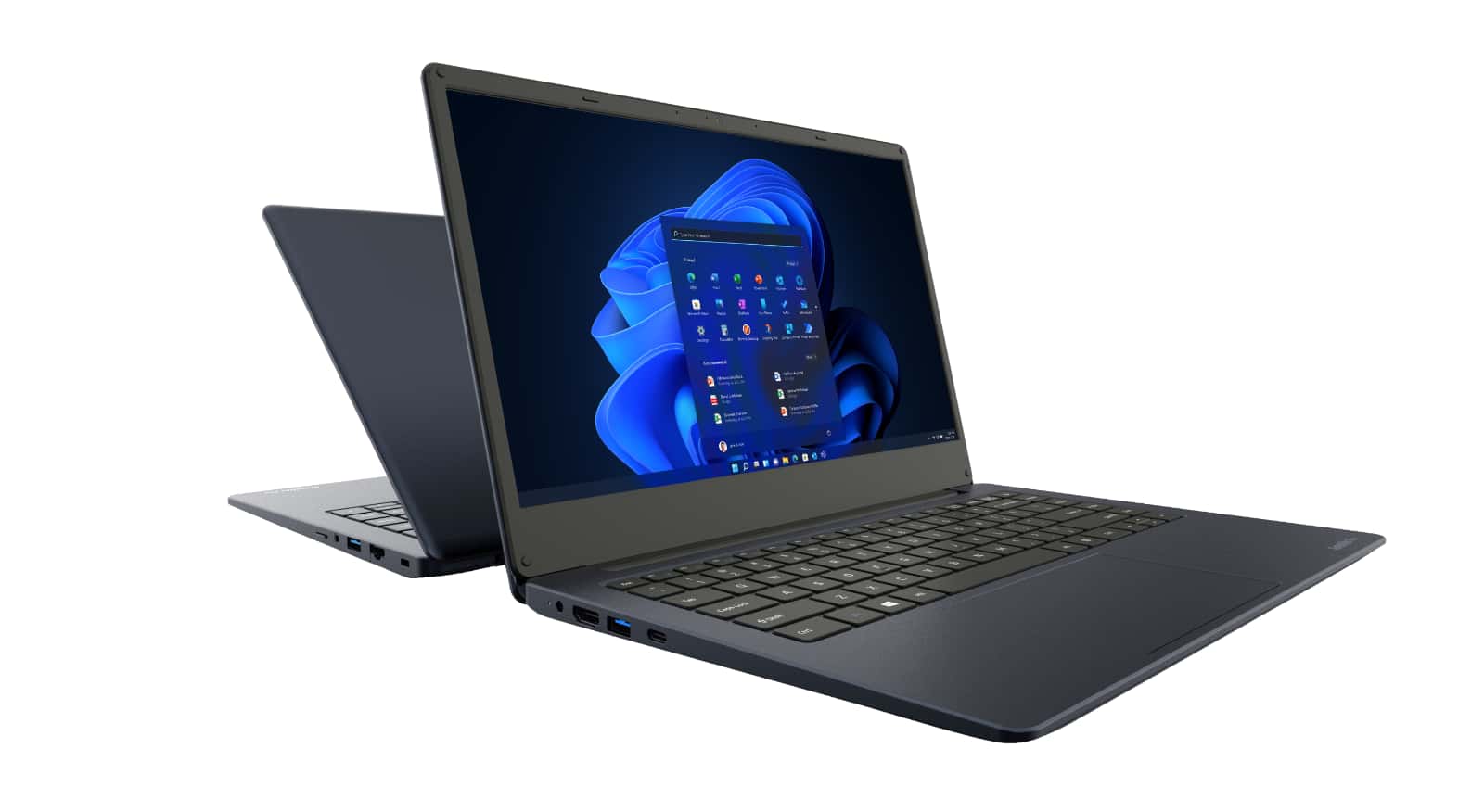