First Dynabook revived Toshiba’s business laptop brand in Australia. Now it’s doing the same for a laptop focused on nearly everyone else.

Depending on how old you are, you may remember Toshiba’s Satellite computers, laptops from a company that basically invented the laptop in the 80s, and focused on just the right amount of stuff for everyone.

They were popular in the 90s, and even a little bit into the noughties as well, disappearing as Toshiba began to lose ground to other computer competitors.

But they’re back, kinda, as Dynabook continues its revival of Toshiba’s laptop efforts, launching two Satellite Pro models for Australia fresh from the company’s recent launch of the business-grade Portege models.

This time, Dynabook is focusing on pricing under a grand, offering both 14 inch and 15 inch laptops to people looking for value, essentially giving the likes of Asus, Acer, Dell, and Lenovo some competition ahead of the new year and the back to school season. 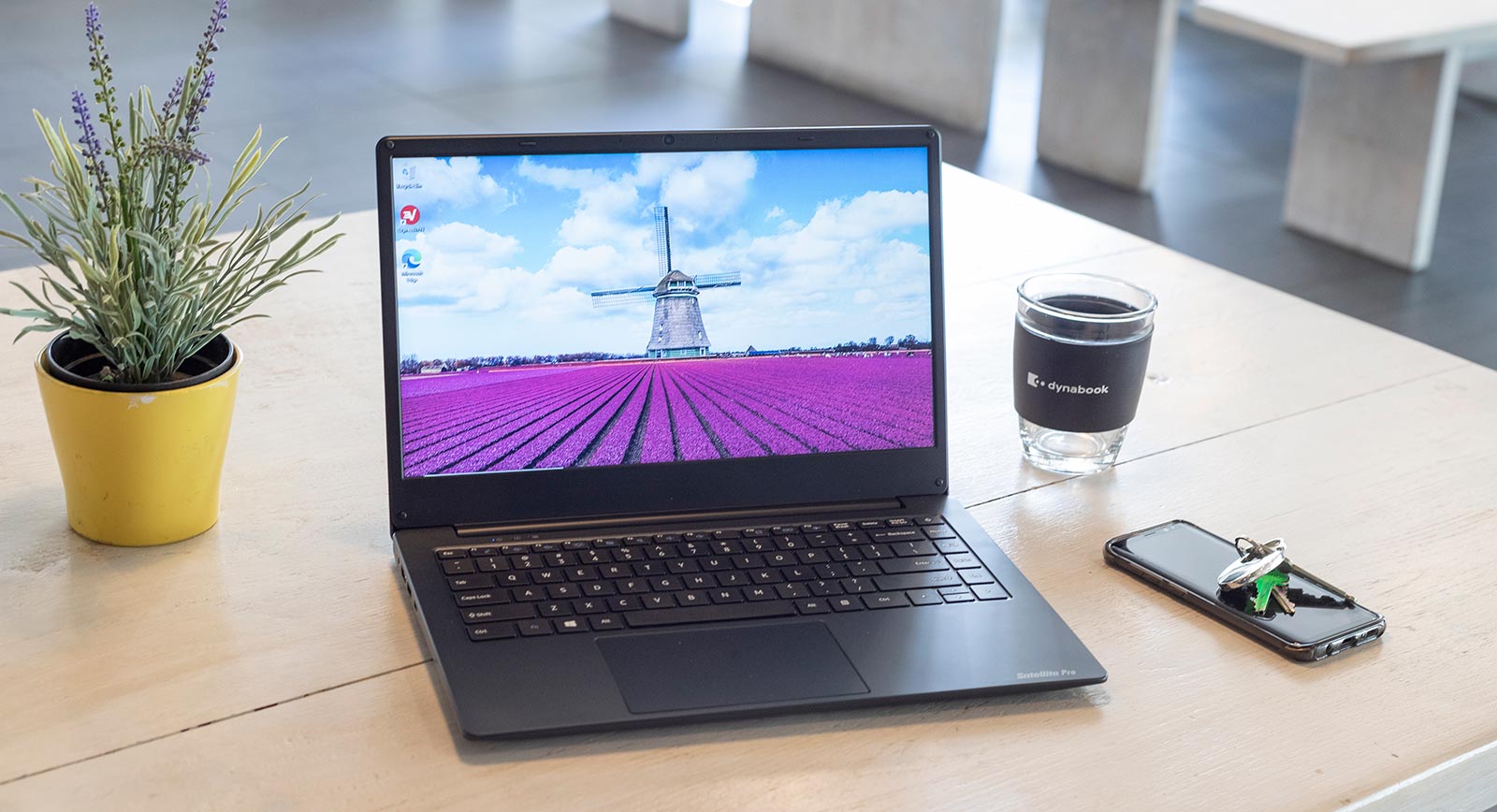 Both models are very similar, essentially separated by a difference in screen sizes mostly, and a little on the battery life, with the Satellite Pro C40-H boasting a 14 inch screen, 10th gen Intel chip, and a starting option of 4GB RAM and 128GB storage, while the C50-H moves things to a 15.6 inch screen, with much the same hardware. There’s also support for USB Type C, a full size HDMI port, 802.11a/b/g/n/ac/ax WiFi 6, and a wired Gigabit Ethernet port.

While there appear to be choices between storage and memory, basically starting at the 4GB RAM/128GB storage and stretching to 8GB RAM/256GB storage, one area Dynabook may be overlooking is the screen resolution, which based on what’s found on its website suggests a maximum resolution of 1366×768, commonly referred to as “high definition” which isn’t remarkably by today’s standard. Indeed, back when Toshiba was still releasing laptops, this was a slight problem then, and one of the criticisms this journalist often had at the time.

We’re hoping that Dynabook moves on from this, and offers Full HD and higher in the range, like it is in its recently revived Portege range.

For now, folks interested in the return of the Satellite range will find the Dynabook models in select stockists across Australia, priced from $925 for the 14 inch C40-H and from $950 for the C50-H. 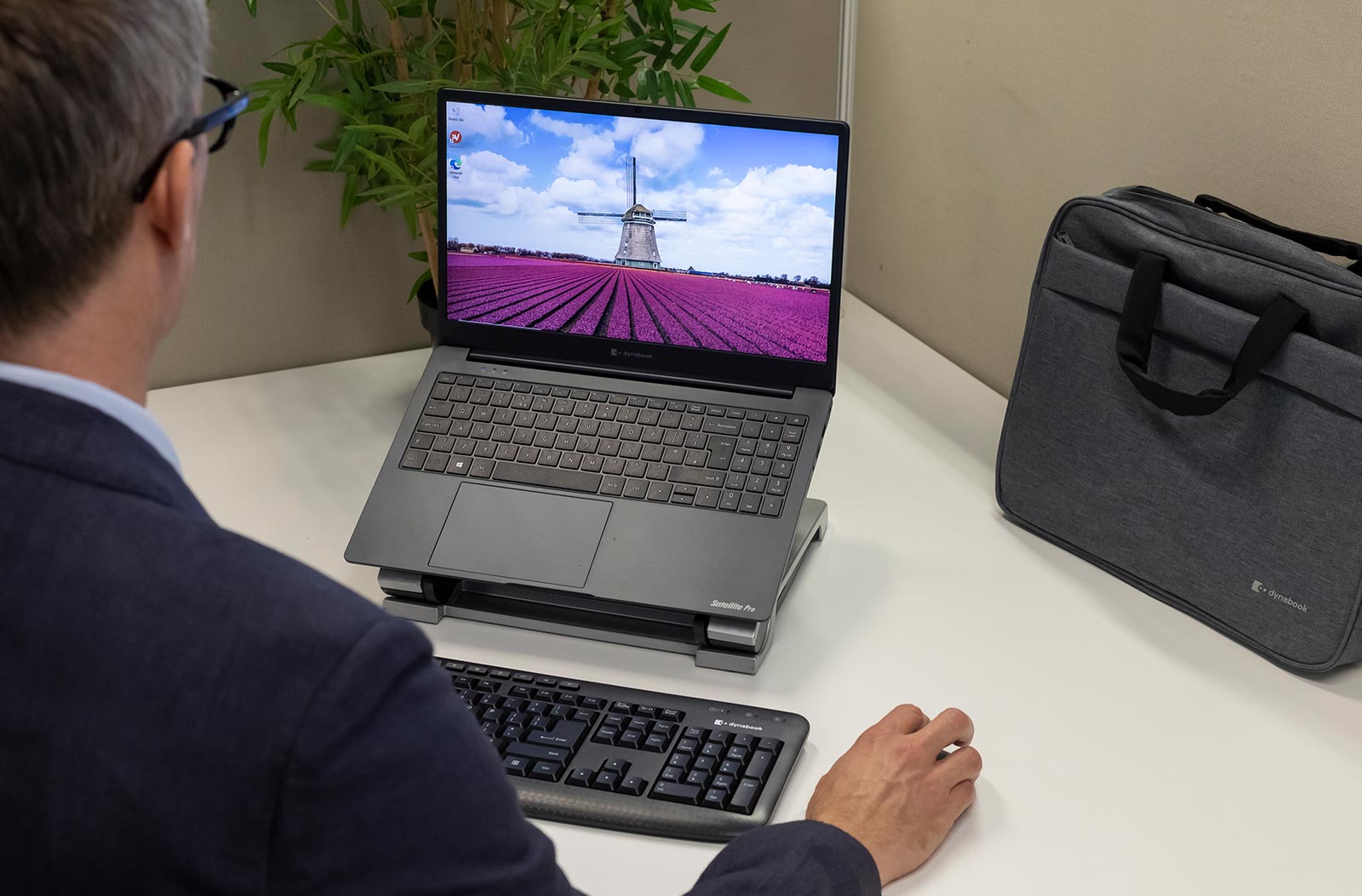 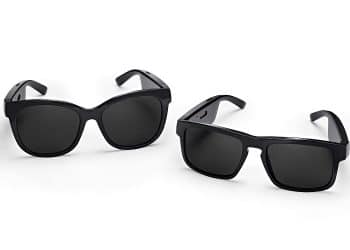 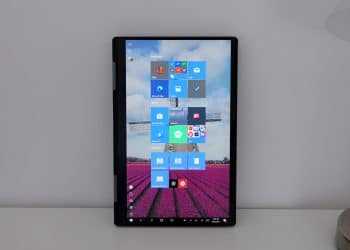 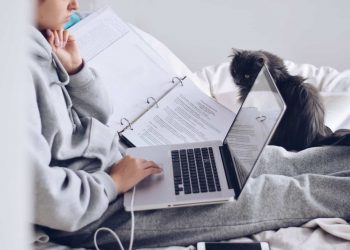