Bigger scenes in select films made to take advantage of an IMAX screen could be coming home to your TV very, very shortly.

Depending on how big your TV is, it’s highly unlikely you’re ever going to get quite the same “big experience” that watching it at the movies presents, unless you’re using a massive TV or image from a projector. And then, even if you use one of these, you’re probably not going to hit the level that an IMAX presentation makes possible.

While a massive screen or projector can make for a cinema experience at home, recreating the sensation of the IMAX — where the image feels like it’s so close and happening all around you — isn’t easy, not because of the technology, but because of the media.

You could always sit closer to a massive screen or push a projector further back to make the image bigger, but if you’re watching a movie, you’ll still be left with the black bars from widescreen content, and that’s not what IMAX is all about. A little bit different, IMAX presentations take advantage of the entire frame, from top to bottom, creating that sensation of an immersive experience because there’s every way to lose yourself in a massive picture happening everywhere at once.

While it’s often used for documentaries, big film directors have been known to use IMAX’s expanded aspect ratio for scenes where the scope is intended to be bigger, relying on IMAX’s 70mm cameras (or printing the film on IMAX 70mm prints) to make select parts of the movie feel bigger in general.

It’s something that happened with Christopher Nolan’s The Dark Knight, and has happened with numerous films since then, including Inception, Tron: Legacy, and plenty of others, as IMAX theatres gradually became known for more than showing documentaries, but also big movies, as well.

Those big scenes haven’t really come to streaming services in Australia in recent times, even though IMAX does have its technology on a few TVs, including some from TCL.

However that could be changing, as Disney announces Disney+ will see IMAX support in select Marvel movies very, very shortly.

The launch will come on the company’s “Disney+ Day”, which is November 12 and sees titles launching on the service, plus events for its subscribers at the Disney Parks around the world, not to mention random sales at its shops and such. While Australians have neither parks nor the online shop (we’re instead directed to spend at Disney UK), we may still be getting the Disney IMAX experience, which will see the expanded aspect ratio of IMAX added to 13 Marvel movies on Disney+. 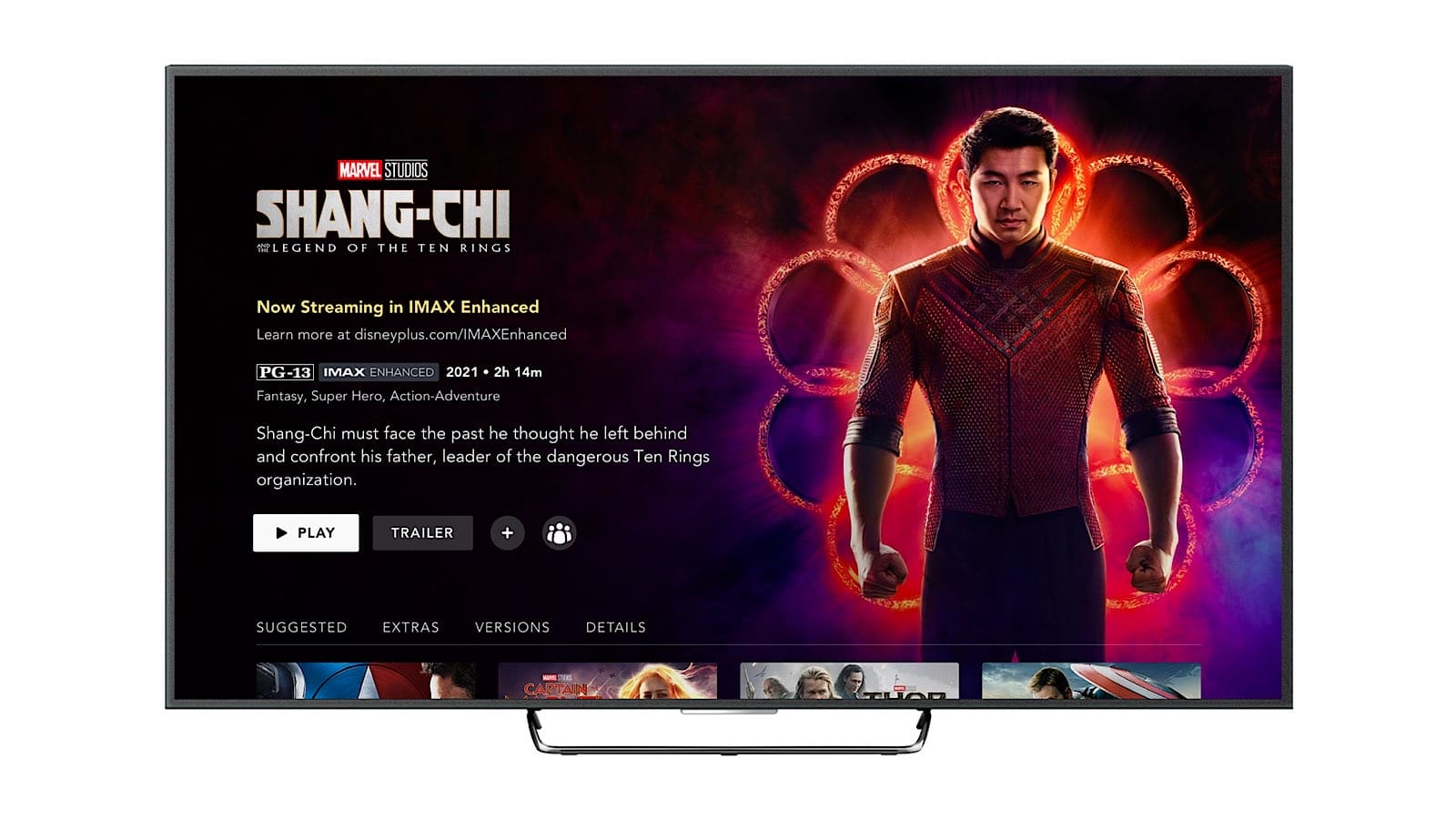 According to Disney, the IMAX aspect ratio change will affect select scenes in Ant-Man and The Wasp, Avengers: Infinity War, Avengers: Endgame, Black Panther, Black Widow, Captain America: Civil War, Captain Marvel, Doctor Strange, Guardians of the Galaxy, Guardians of the Galaxy Vol 2, Iron Man, Thor: Ragnarok, and the launch of Shang-Chi and The Legend of The Ten Rings on November 12, meaning parts of these films will open up to become bigger as the filmmakers intended. No more black bars during the big action scenes.

“For more than a decade, IMAX has helped filmmakers take fans across the Marvel Cinematic Universe in theaters and now that epic journey crosses into a new world: the home,” said Rich Gelfond, CEO for IMAX.

“IMAX, Disney, and Marvel Studios are giving the fans what they want: the most immersive viewing experience throughout the life of a Marvel Studios film, from exclusive theatrical release to the library at-home where they can now watch the Avengers assemble with more picture than ever before,” he said.

While it’s not yet confirmed whether you’ll need an IMAX Enhanced TV to make this work — our guess is you may not, which is good news given how limited support IMAX Enhanced has in Australia — the streaming service will also add DTS support to its audio capability, making the audio streams workable in both the current use of Dolby Atmos and DTS, dependent on what you have in your sound system.

There’s also no word yet on whether the massive picture will come to other Disney movies that have been released IMAX’s bigger picture, including Tomorrowland, Star Wars: The Force Awakens, and the aforementioned Tron: Legacy, but we suspect Marvel’s use of IMAX could act as an intro, and may mean the big picture of IMAX could be rolled out to more movies on Disney+ in the future. 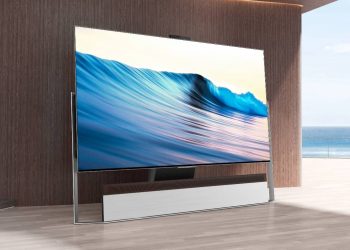 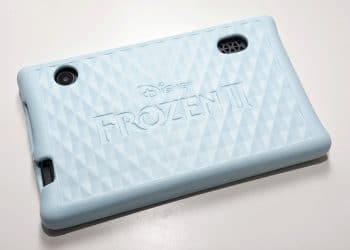