If you’re a fan of your Surface Laptop, but use it with a monitor, you might be a fan of Brydge’s latest dock and how it aims to keep your desk clean.

There are plenty of new computers at CES 2021, but there are also accessories made for people who love their computers as they are, and don’t necessarily need a new computer to update to.

That’s certainly the case with one of the gadgets we’re seeing out of the Australian-owned Brydge, which does many a keyboard for the iPad, plus a few docks and vertical stands for Apple computers.

At the online equivalent of CES this year, Brydge is marrying those ideas with the Surface Laptop, bringing the concepts together for a darker dock made to work with Microsoft’s laptop in much the same way it has for Apple’s MacBook line. 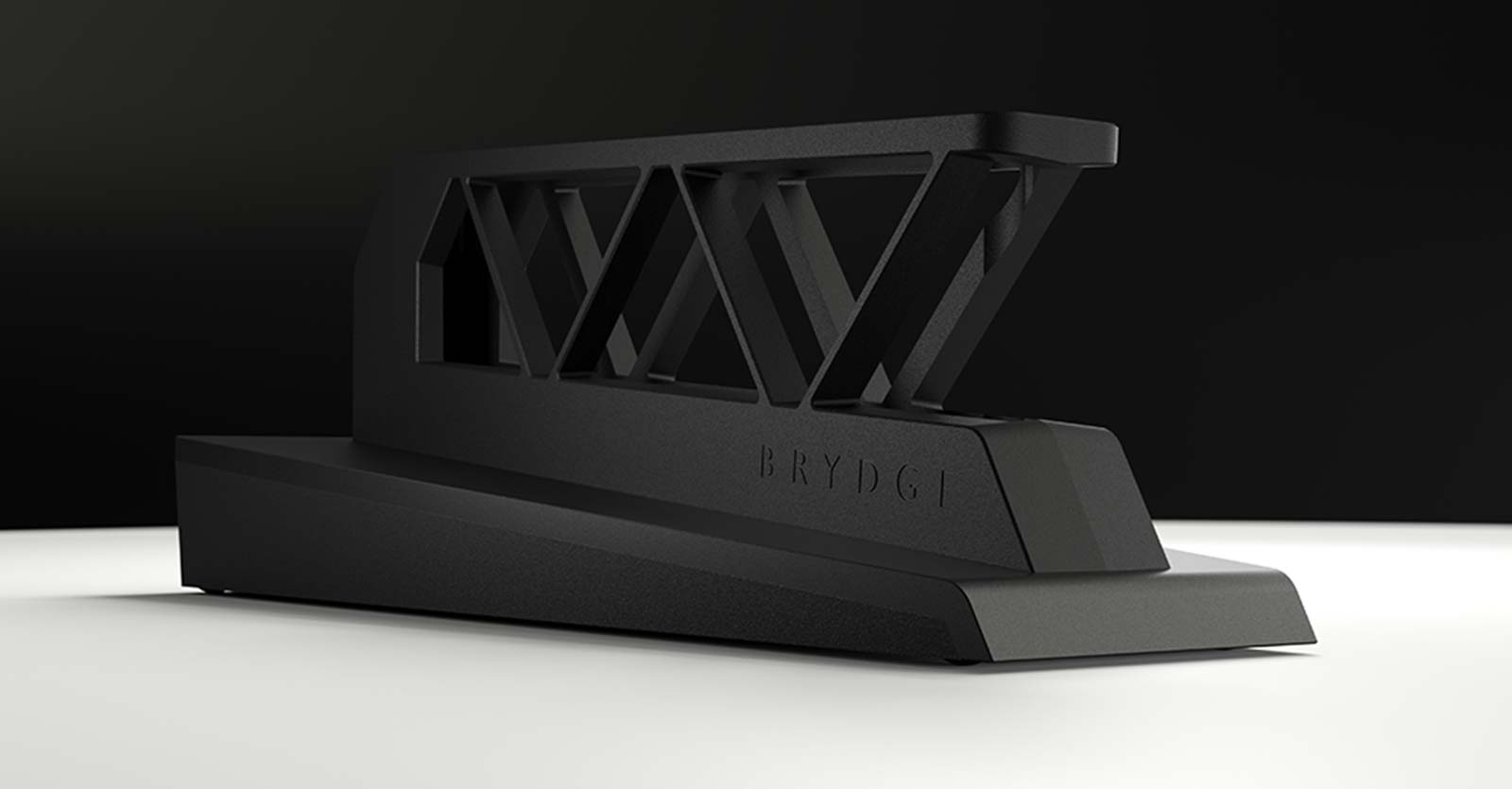 Built for the Surface Laptop 3 as well as the recent Surface Laptop Go, Brydge’s new dock kind of looks more like what the name of the company sounds like — a bridge — with this design holding up the Surface Laptop vertically, but expanding out into a dock at the bottom, complete with two HDMI ports, two USB Type C, and one standard USB A port.

It’s a design suited for Microsoft’s Air-focused laptop in either the 12 inch Go, 13 inch Laptop 3, or 15 inch Laptop 3, but only the Laptop style, and from what we can tell, won’t work with either the Surface Book or Surface Pro tablets.

However it is coming later this year, arriving some time around May 2021, with pricing set at around $230 USD, and we suspect at around $300 in Australia. 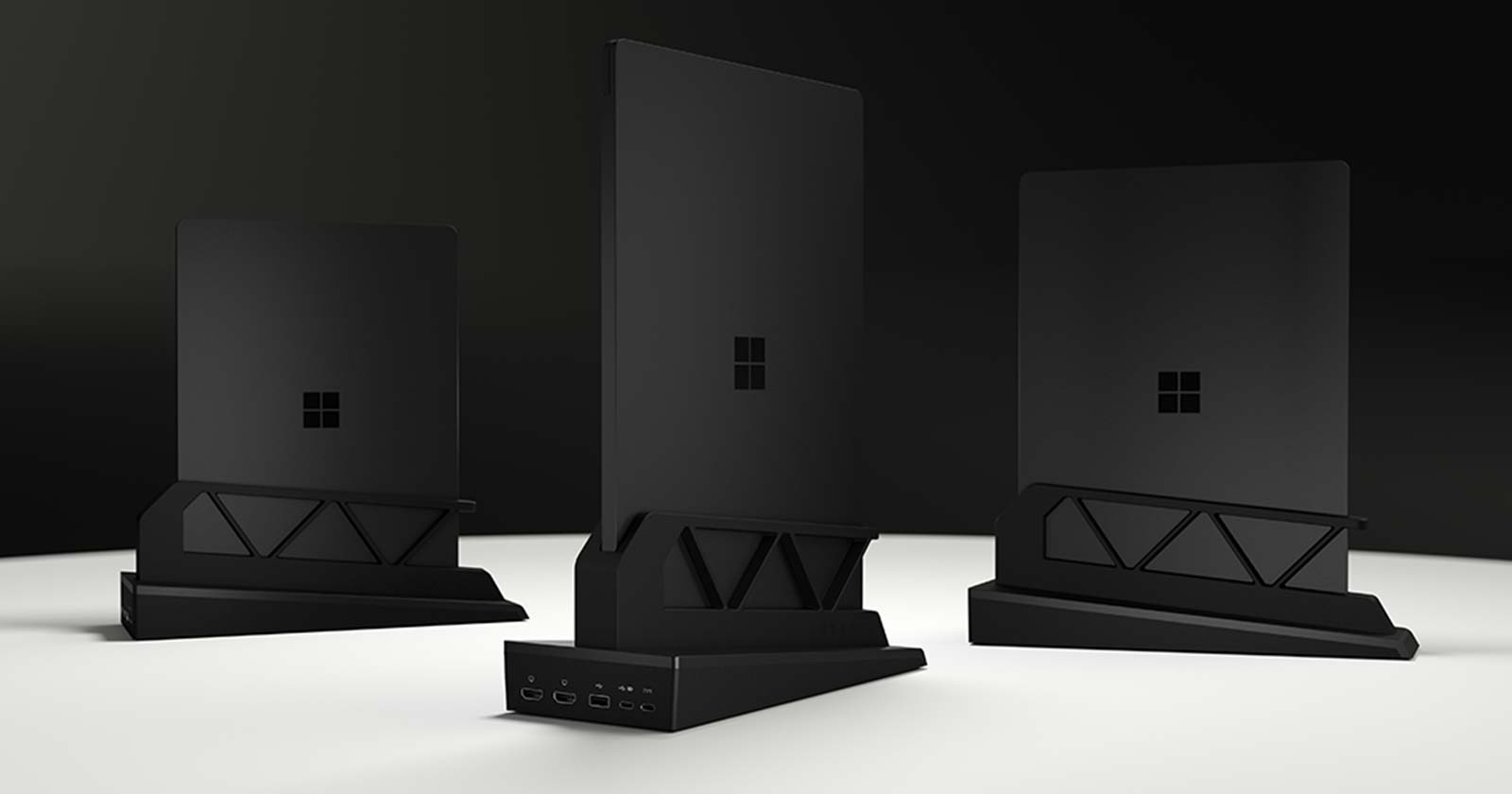 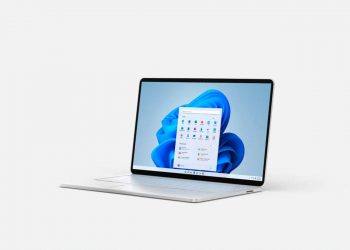 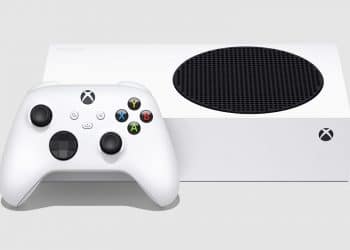