If a phone or tablet isn’t sexy enough to control a Bang & Olufsen speaker system, there’s now an expensive and entirely unnecessary piece of decor that can.

Headphones and speakers geared at audiophile tend to sit on the pricey side of life, with high-end sound gear fetching often unsurprisingly high prices. You can typically expect to pay big dollar bucks for gadgets made by top end sound brands, and the same goes for the accessories that go with them.

Take something we just reviewed, the Astell & Kern SP2000T, a $3K media player that had positives and negatives, though its price was easily one of the sour points. And the case for that gadget would set you back around $200, charging you just that little bit more.

Bang & Olufsen is taking a similar approach with a remote control it’s bringing to Australia designed solely for its speaker systems. It’s something a little extra that costs extra… so much extra. 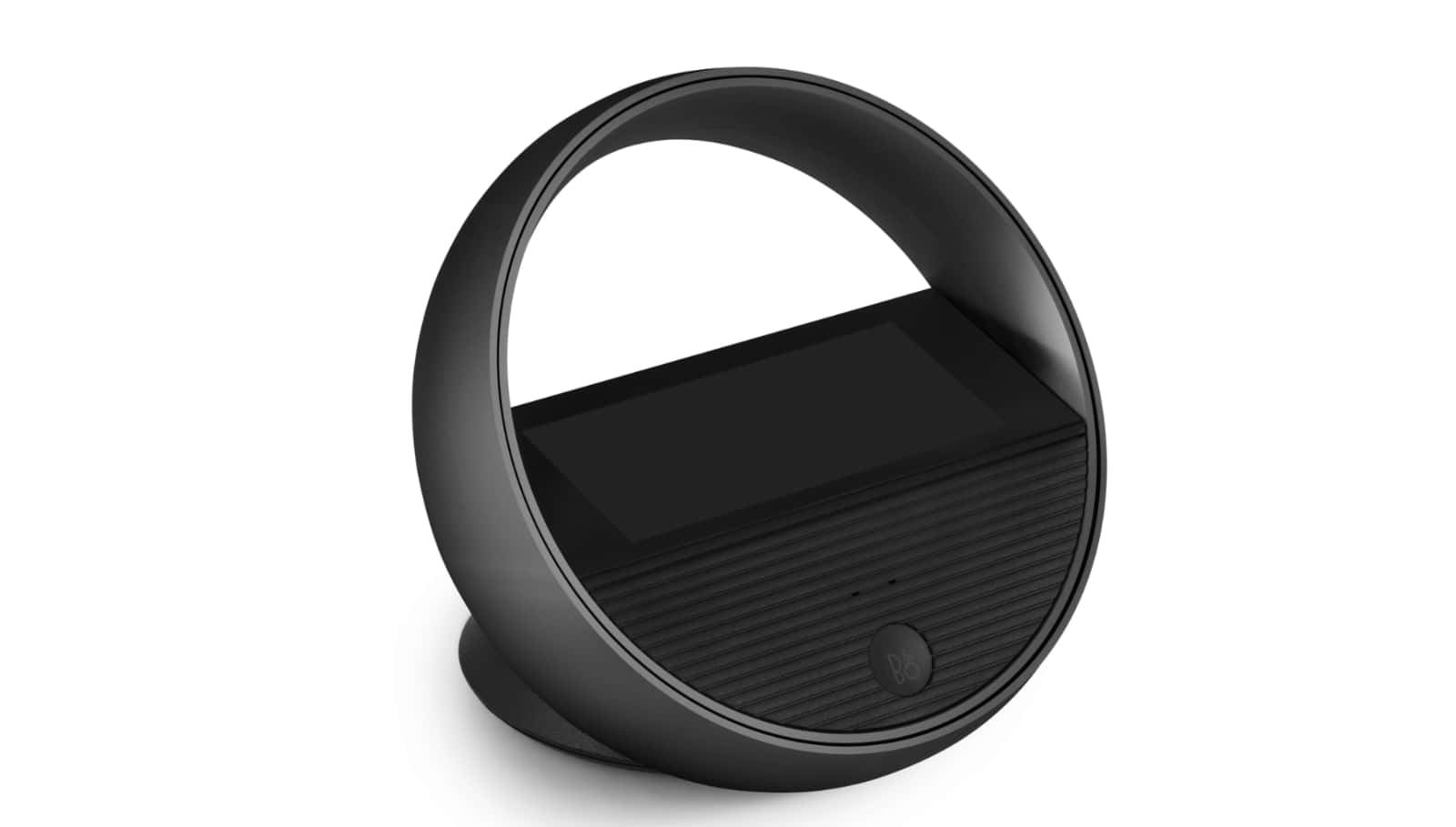 Called the Beoremote Halo, it’s one part sculpture and home decor, and another part fairly basic touchscreen remote control, talking to Bang & Olufsen’s speakers wirelessly, such as the Beovision Harmony, Beoplay A9, Beoplay M5, Beosound Level, Beosound 1, and so on and so on. Essentially, if you have a Bang & Olufsen speaker with the name “Beo” at the beginning, it has a chance of being controlled by this really specific touchscreen remote sitting inside of a circular sculpture.

There isn’t a whole lot to the Beoremote Halo, with a small touchscreen to let you jump between songs, pause, and play, and proximity sensor to switch the screen on when you get close. It’s basically a sculptural approach to controlling sound in your home without complex instructions.

But it’s one that comes with a staggering price, with the Beoremote Halo fetching an Australian price tag of $1250. Yes, that’s over a thousand dollars for a relatively low-res (800×340) screen inside of a circular sculpture of sorts to specifically switch through tracks on a sound system. 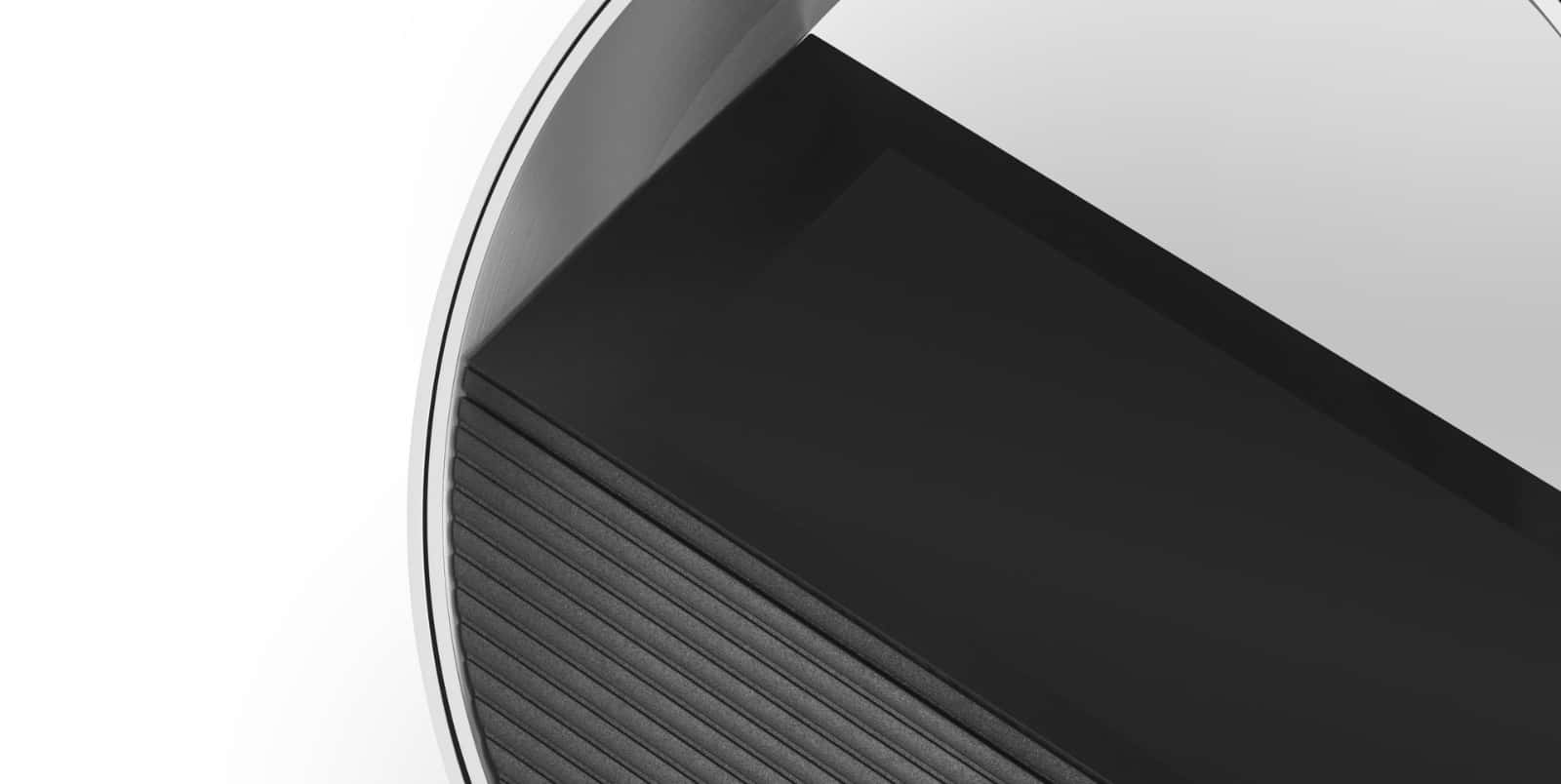 It’s difficult to find a use for this, beyond adding something unusual to the home. Frankly, your phone or tablet would do this better, and you probably already have one of those. If you mounted an iPhone to a wall or just left one sitting on a tablet on a wireless charger, it would likely be a more versatile option.

B&O’s Beoremote Halo is very different, mind you, providing a luxurious take on remotes that more resembles furniture for either a table or the wall. Clearly focused on people who won’t baulk or question its $1250 price tag, it’s something very different.

Frankly, we’re not sure we know of many people who will happily spend over a grand on a remote when a phone or iPad Mini could do as good a job, if not better. But if you’re someone who feels they need a piece of sculpture that can do double duty and control B&O speakers you may already own, you’ll find this the Beoremote Halo in stockists around Australia for $1250. 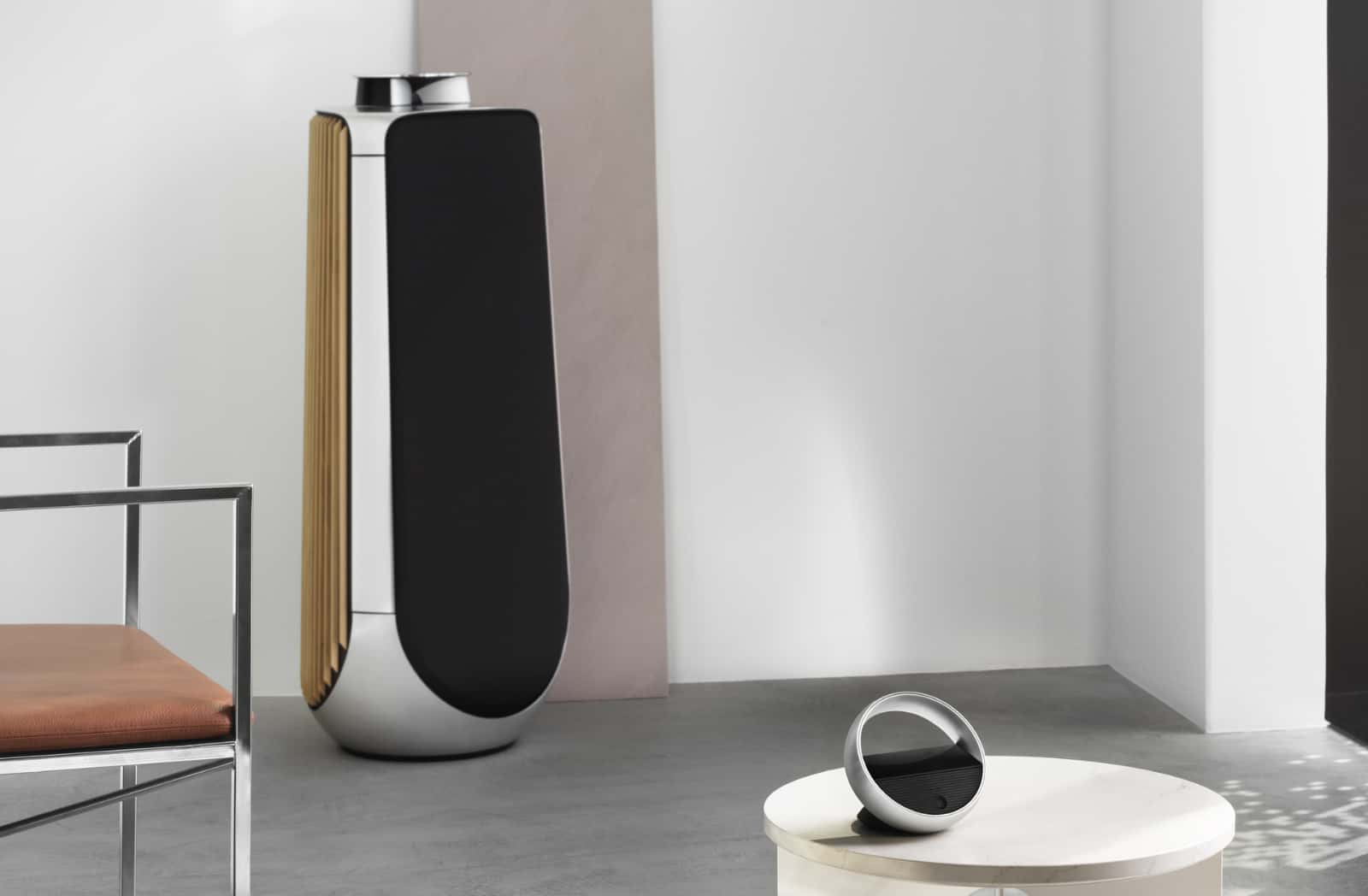