Bang & Olufsen has a new TV, and while the size isn’t big, the feature set aims to be notable, as well as possibly the price.

The average screen size for TVs may well sit around the 65 inch mark, but that doesn’t mean that everyone wants a screen that big. A little bit smaller, 55 inches may well be the norm you’re looking for, and if you are and you’re in the market for something premium, Bang & Olufsen has something new.

The latest take on a B&O TV, the Danish designers at Bang & Olufsen have announced a new variant of its Beovision Contour TVs, entering a 55 inch model made to be a little different from the other TVs found about the place.

While most TVs today are all about minimalism and not showing as much of a stand or sound system, B&O’s Contour screen kind of goes the opposite direction, building a TV into an aluminium frame with a noticeable chin that incorporates the sound system. 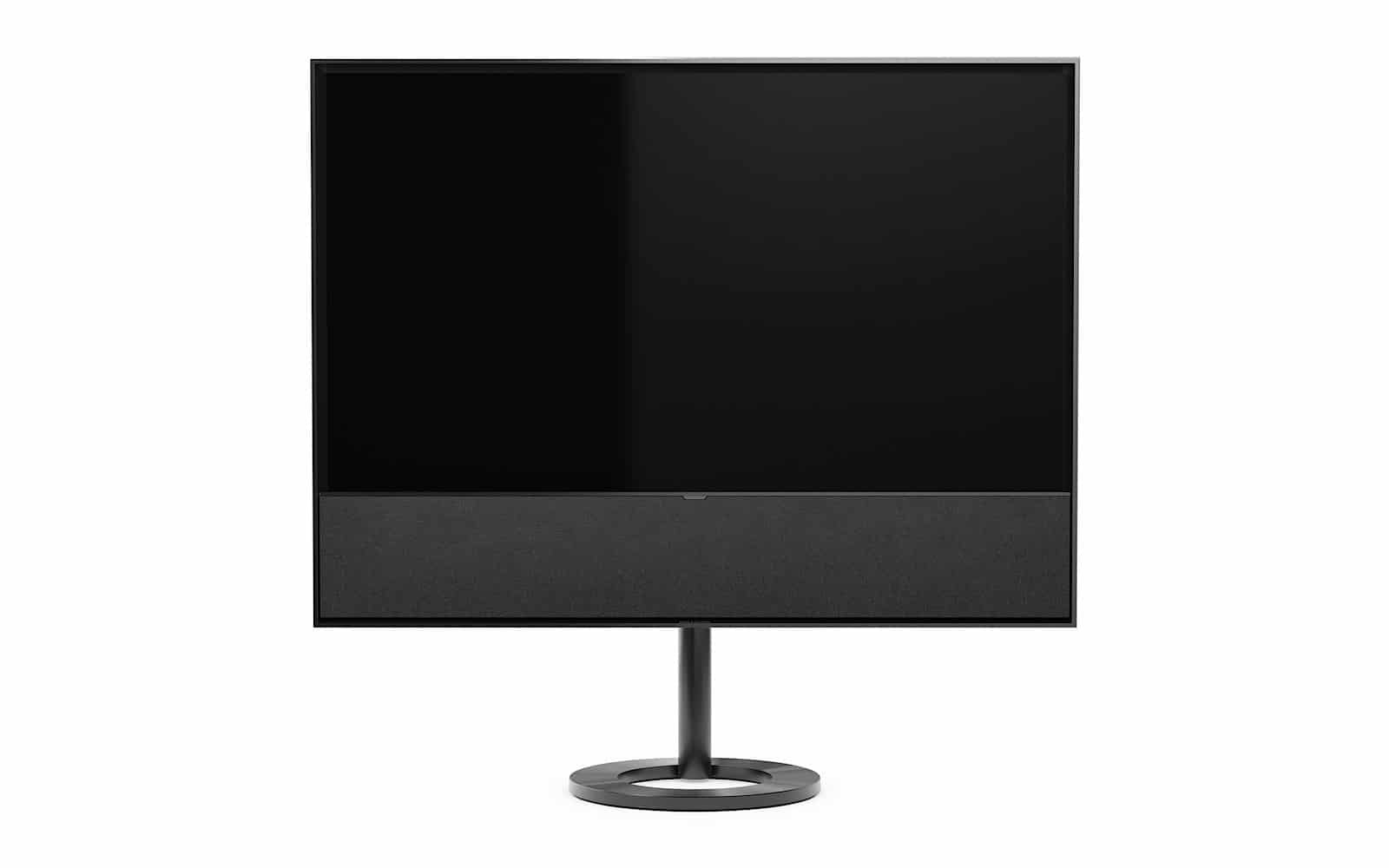 Taking on a look a little more like an older TV, the Contour 55 inch includes a 3-channel speaker system with support for Dolby Atmos, while the TV itself relies on a 55 inch 4K LG OLED panel above.

There’s also a slightly different design to regular TVs, with the cables sitting in the back centre and hidden from the front, while the set includes a stand that made from aluminium that holds it up almost like a sculpture. In line with that aluminium stand and frame, there’s also a remote made from a single piece of aluminium, too, though the front of the speaker system can be found in either wood or fabric.

The one area that might through you is the price, which in Australia sees the B&O Beovision 55 inch Contour ring up at $12,249. That’s a lot of money for an OLED TV, and while Bang & Olufsen hasn’t said which panel the Contour 55 uses, the chip inside gives us an idea.

As it is, B&O’s Contour page says it has an a9 Generation 3 processor inside, which suggests the Bang & Olufsen is using similar hardware to what’s in the LG CX range of OLED TVs released last year, which also used the same chip. 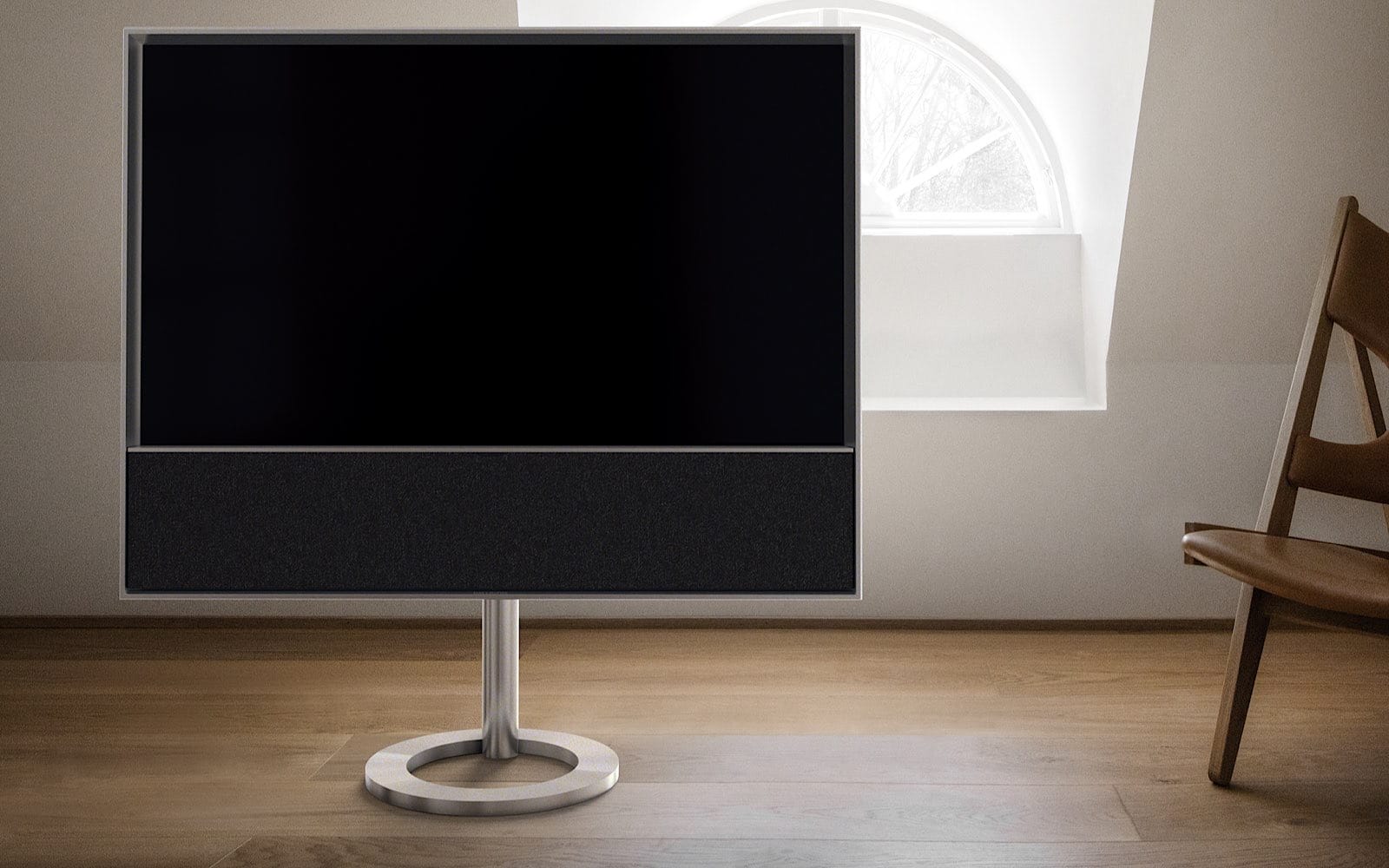 Price-wise, that’s abut $8K more than the RRP of the 55 inch CX LG released last year, a model that can be found for less a year on as the newer LG C1 replaces it.

However, you’re also probably not looking at a B&O TV necessarily for a good price comparison, but rather for the design and audio chops, the latter of which we’ve seen in the past, such as the B&O H95, the Earset, and others.

For folks who are already keen to see how B&O would do a 55 inch LG OLED TV, you’ll find the Contour 55 in Bang & Olufsen stores across the country for $12,249 this month. 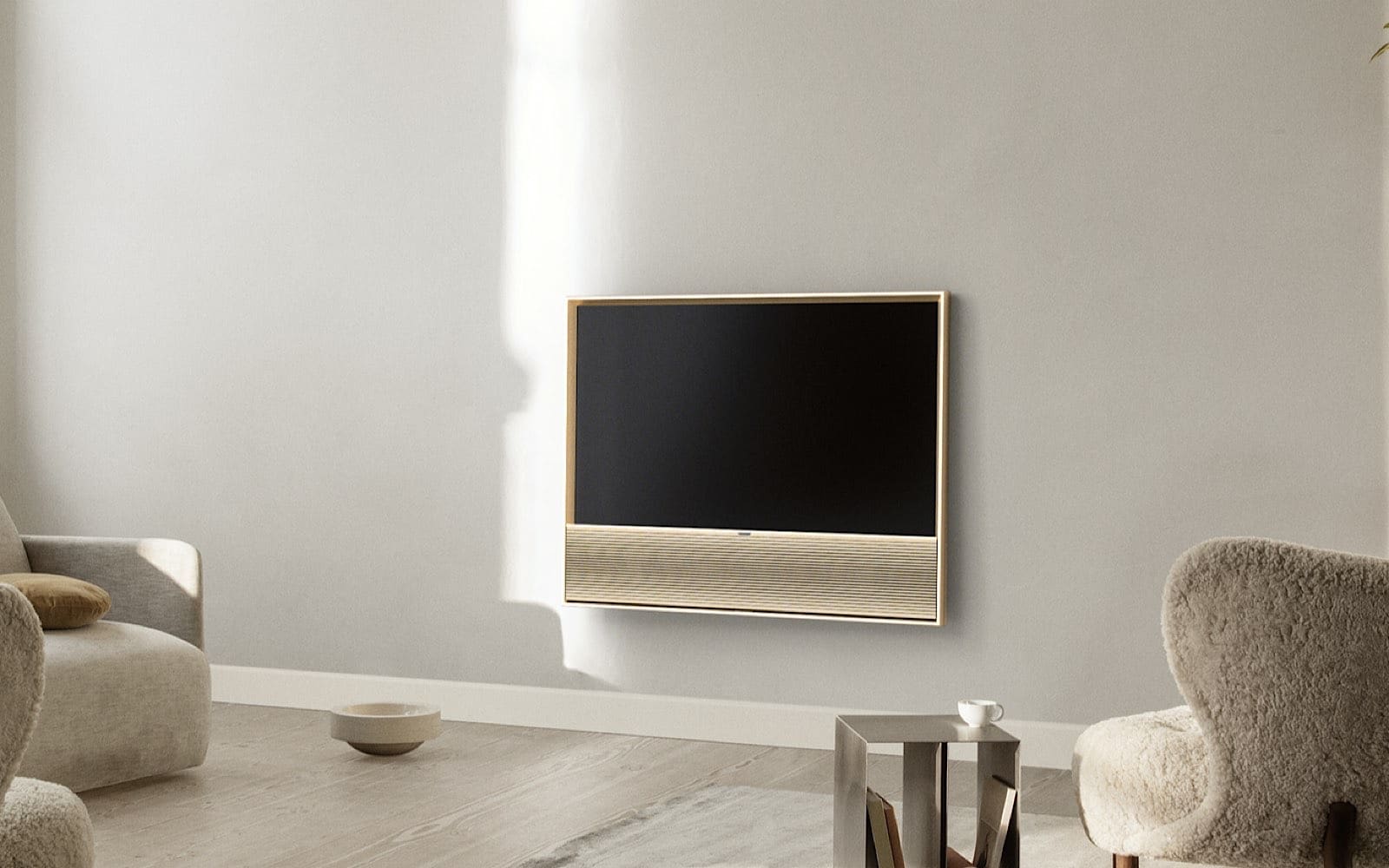 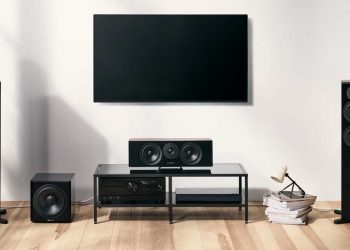