Not sure if your kids could hold onto a phone all the time? A wrist-based option is coming.

We’re not sure of the name, but an Australian company is offering up an option for families keen to arm their kids with a phone that the kids needn’t think about.

It’s coming from a company named Moochies, which has built a couple of wrist-bound phone options that look like smartwatches but are actually phones, providing a way for kids to talk to their parents over phone and video calls, text messages, and even track locations of the kids via GPS, essentially creating a geofence to monitor locations.

Essentially, Moochies’ watches are phones hidden in a watch-like design, packaging similar features as to what adults expect in phones into a wrist-based solution for little wrists, meaning less risk that they’d lose a phone.

Less a smartwatch like the Apple Watch and more just a very small phone, the idea came from one of the co-founders seeing his six year-old niece running off while on a shopping trip, something that caused momentary stress and gave the founder an idea.

Initially, the first generation of the idea launched in 2016, and five years later, Moochies has added more features, with the current Moochies Connect watch supporting video tracking, texts, and calls on the Telstra 4G network, as well as GPS tracking, an SOS emergency button, and a water-resistance design.

Keeping parents informed is the Moochies app, which runs on a parent’s phone on either iOS or Android, and affords parents direct connections to their kids phone watch, making them a little different to a regular phone. Instead of calling a number per se, parents with a Moochies watch strapped to their kids wrists will use an app to connect.

Each watch still works a little like a phone in that it has a SIM card built in, but that connection doesn’t so much allow the kids to surf the web or use social media (as there’s no browser or social media apps on the watch). Rather, it maintains a connection to Moochies’ server for tracking and letting parents talk with their kids.

Moochies told Pickr that its phone-watches launched in Australia would likely only work in Australia, with the hardware set to specific bands because of the size of the device, and the connection parents pay for is specifically handled through Moochies, with the watch maker essentially acting as an MVNO, like Boost or Mate. While the SIM and network use Telstra, you can’t just throw a Telstra SIM inside, with the watches locked to the Moochies 4G services, charged from $14.95 per month for 500MB data, $19.95 for 1GB, or $24.95 per month for unlimited data. Given the data is basically just for video chats and GPS tracking, the plan options are essentially for how much of each you’ll think you need regularly, at least for now.

That could change in the near future, with an upcoming Moochies model connecting to a little more, with games built into the watch and Spotify support coming, at least the Moochies Odyssey, which will also gain Bluetooth support as well as heart rate and temperature tracking, and could make sense for families keen to keep an eye on the little ones without adding too much weight to their lives.

“After so long being stuck inside, kids are earning for more freedom but at the same time parents need peace of mind that their children are safe,” said Jock Jones, Head of Moochies in Australia and New Zealand.

“During this time, separation anxiety can be high and Moochies watches gives kids all the things they need to stay in touch – like text messaging and video and voice calls – while the free Moochies app allows parents to keep an eye on where they are,” he said.

It’s worth noting that Moochies isn’t the only player in this space. Internationally, TCL has offered a kids phone watch in the past with the TCL-owned Alcatel also doing this beforehand, while local player G-Mee offers a phone-based devices specifically focused on kids, albeit not for the wrist. 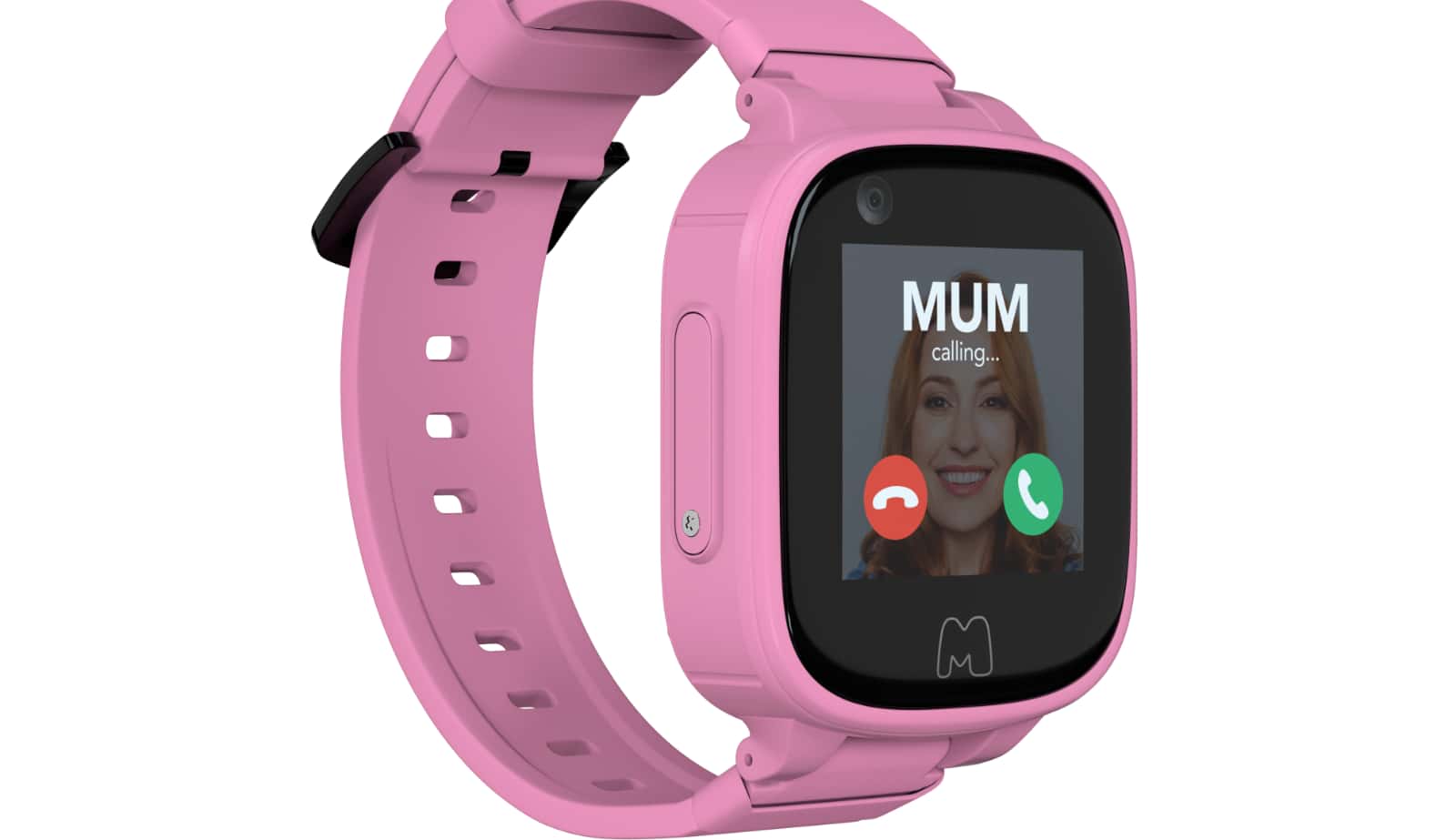