Not sure your kids need a phone, and aren’t prepared to hand your old model down? An Aussie company is trying its hand at something that might do the job.

If you’re a parent, you’ve probably heard the complaints from your kids about how they need a phone. More specifically, how they need your phone.

Your phone is now their phone, and even though it has access to all your things — most importantly, your payment details — it’s still within reach, and on request fairly regularly. It’s one reason why parents often buy kids their own phones, even if those kids aren’t necessarily prepared for owning a phone in the first place.

Phones come with responsibility, and aren’t just portable media players and computers with a connection to the web, and are the sort of things children may not always immediately understand. Or even if they do, might not be things parents are ready for yet.

If that last one rings true, an Australian company may well be thinking of you, as Australian technology commentator Charlie Brown turns to the development of a smart device of sorts that isn’t necessarily a phone, yet has many of the hallmarks of one. Instead, the G-Mee devices look to provide a media player with Android for under $150, in a world where that concept has largely disappeared. 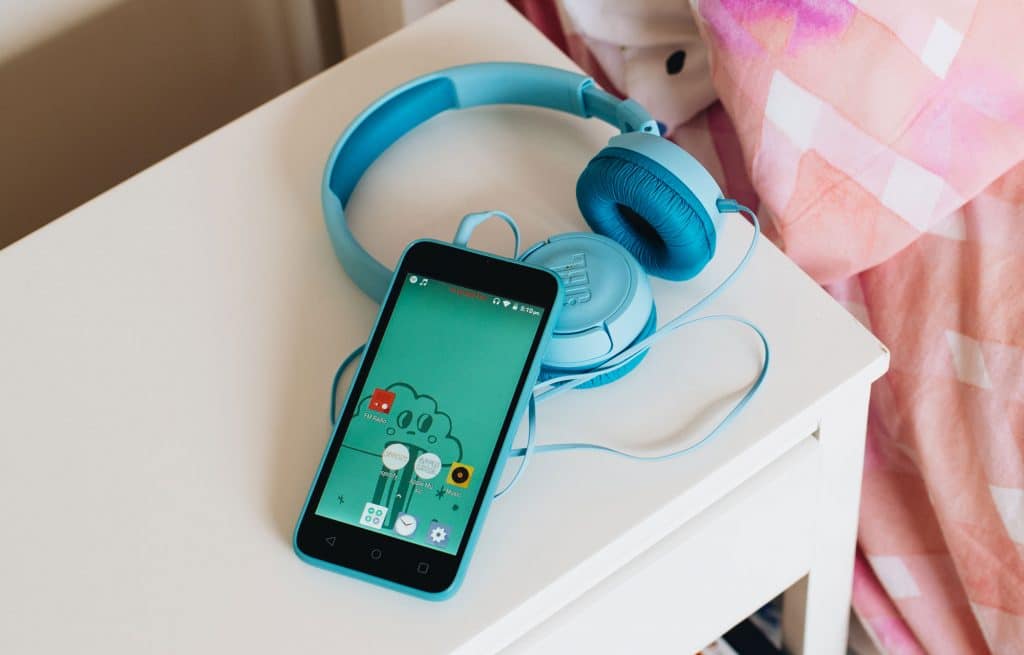 The three devices being released in the G-Mee range are largely the same gadget, with either Android 8.1 or Android 9 loaded on a 5 inch phone that isn’t set up to work for phone calls at all. There’s Bluetooth and WiFi, and a small amount of storage on-board, with merely 8GB of space for apps and files, though a microSD slot is included.

Depending on the model, you can install apps either via side-loading outside the Google Play Store, or by using Google’s app marketplace, and parents can lock apps with a code if need be.

G-Mee hasn’t provided specs for its 5 inch plastic not-quite-phone, but the feeling is these will largely be low-end phones that have either had the 4G chip disabled or removed, likely the former.

Because of this, they’re more like media players, offering the support of the Android world in a device that also lacks a camera, because you may not want your kids having that, either. That means it will run Spotify and Minecraft on Android, but runs no risk of being used for taking photos you’d rather not know about.

“G-Mee strikes a balance between users getting all the best of smart tech in one personalised content player, and having the ability to limit exposure to unwanted or unsuitable content,” said Charlie Brown, creator of the G-Mee. 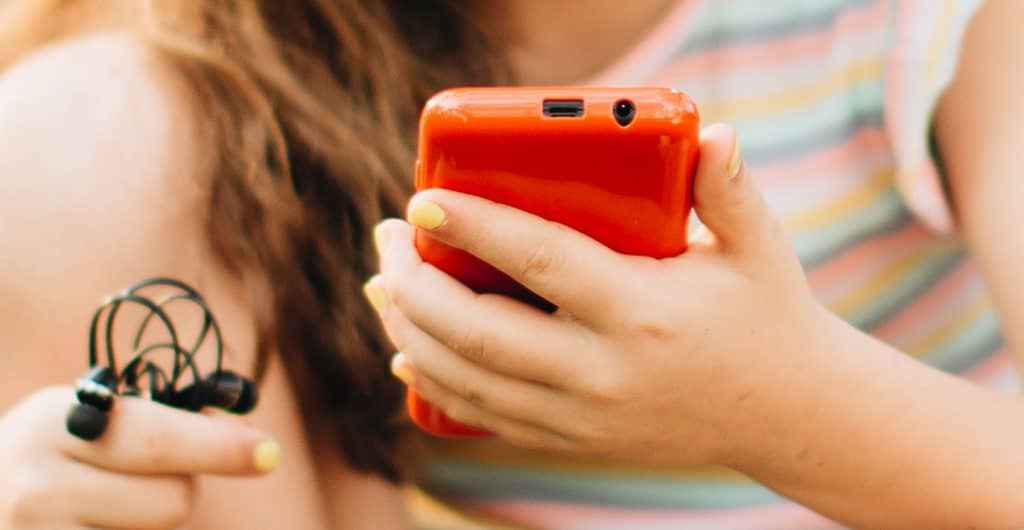 As interesting an idea as the return of Android media players could end up being, one of the areas the phone may struggle in is against the hand-me-down world, particularly with parents who have amassed a supply of phones over they years. It’s more than likely that any of the phones sitting in a drawer waiting to be handed to their kids will likely outperform the G-Mee, which may in turn kids back to asking for your phone if the G-Mee isn’t fast enough for their needs.

The G-Mee also faces a battle with budget tablets, and with Android 7, 8, and 10 inch tablets able to be found for around or below the $100 mark, G-Mee may see some tough competition. Cheaper tablets can be found from the $78 mark in an 7 inch size through to a little over $100 for 10 inches, and there are quite a few options found across stores in Australia.

G-Mee does appear to be a different take on those devices, and with no camera and a built-in app lockout system for parents, it might be the solution some are looking for.

Sadly, it won’t hit in time for the holiday season, even though pre-orders will. G-Mee has said its devices will be shipped in the week beginning January 13, however, so if it becomes a gift for the season, at least it won’t be too far behind.