For the past few years, Asus’ efforts in phones in Australia has largely been in gaming, but its regular phone is back.

Sony has departed Australia’s phone offerings and not released here for ages, and LG left the world’s phone choices entirely, but that doesn’t mean every phone maker is skipping out on offering something different.

While Australian smartphone choices can feel a little barebones lately, Asus is on the way back to offer something else, as it offers something new alongside its ROG Phone range.

You may already know the ROG Phone, which is Asus’ gaming phone. It’s big, heavy, and focuses almost entirely on folks who like playing games, but the Zenfone aims to be different. Almost normal.

There are two coming, and much like the typical offerings from mobile brands, it’s a choice between normal hand-sized phones and something bigger. 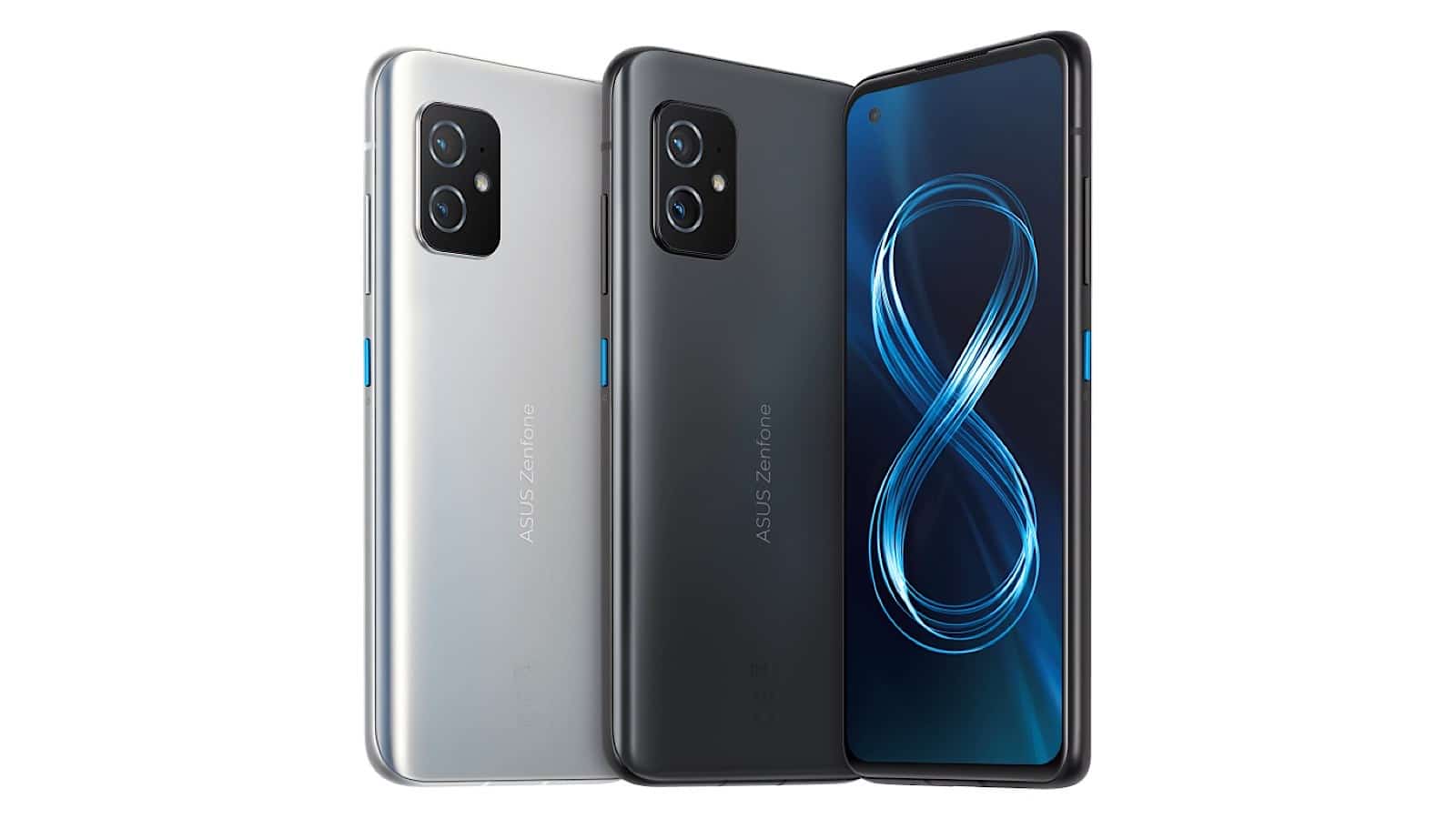 The normal sized phone — which is becoming rarer in the world — is the Asus Zenfone 8, a phone that arrives with a 5.9 inch Full HD+ 120Hz screen and the Snapdragon 888 5G chip that Qualcomm launched at the end of last year. That makes the Zenfone 8 pretty high-end, but small enough for most hands, meaning it’ll likely be more pocket friendly than some other phones you might be looking at.

The Zenfone 8 will also arrive with two cameras on the back, a small amount for a phone these days, sportin a 64 megapixel main camera with 8K video capture, while the secondary camera is an ultra-wide 12 megapixel supporting macro and 4K video. At the front, there’s a 12 megapixel camera, too, and there’s even support for IP68 water resistance and a 4000mAh battery, making it fairly high-end overall.

It won’t be the only phone Asus plans to bring, though, with a big phone on the way, too.

A little bit bigger, Asus has a 6.67 inch phone on the way in the Zenfone 8 Flip, which increases the size of the Zenfone 8, keeps the specs largely the same, but adds a third camera to the mix with a 3x telephoto, and sticks the entire camera array on a mechanism that can flip around to the front. 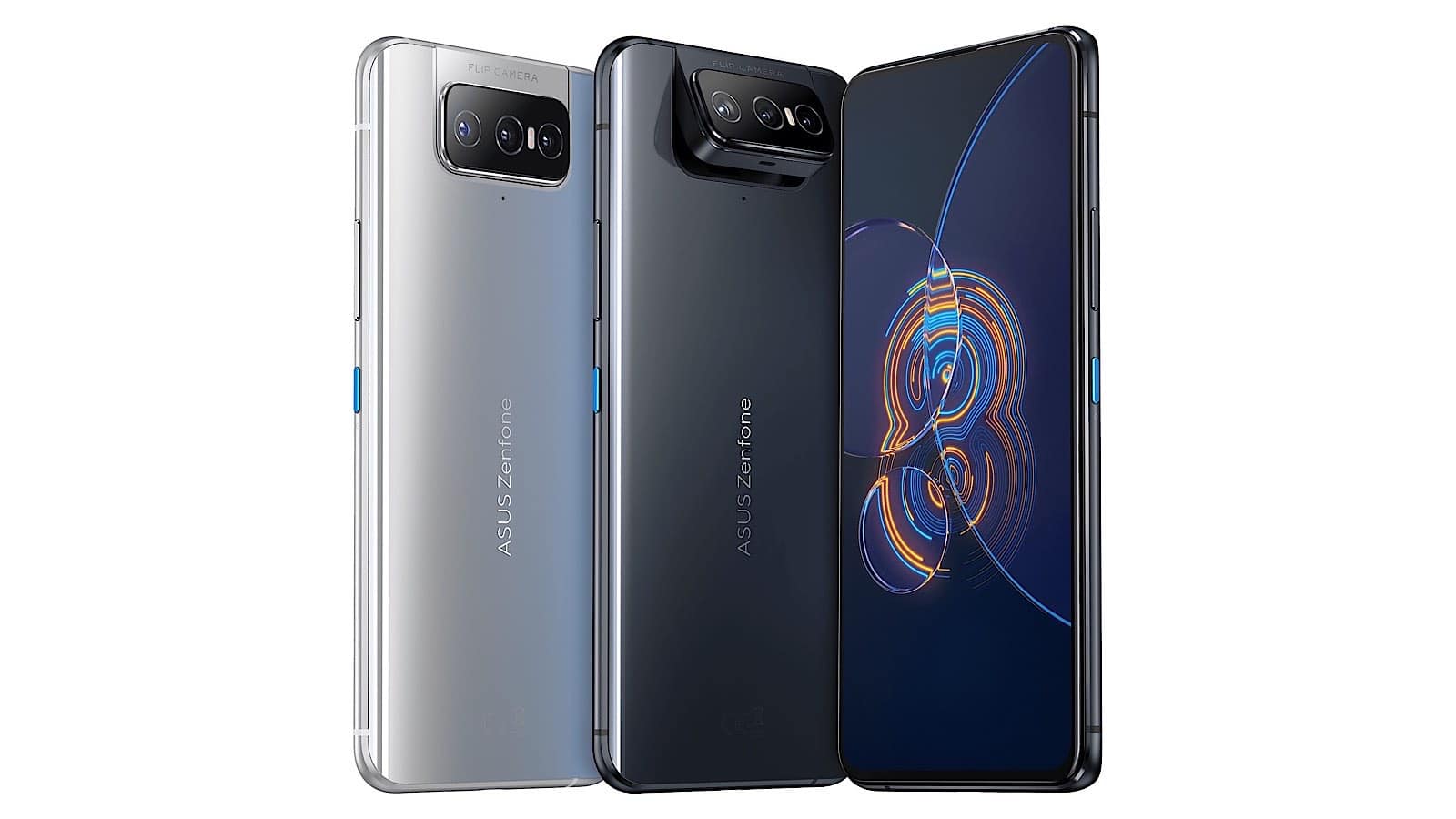 That technology is a little reminiscent of foldable phones such as the Samsung Galaxy Z Fold 2, which can let you use the main cameras as the front-facing cameras, and so means Asus has been able to skip the selfie camera directly in the Zenfone 8 Flip, allowing people to use the main cameras for that purpose. It means you’ll even have 8K video for selfie mode if you want.

Because of the size difference, Asus has managed to throw a bigger battery into the Zenfone 8 Flip, sporting a 5000mAh battery, but that flipping camera mechanism has removed the water resistance, which is missing in action on this phone.

However both share one little detail in Australia: no price.

While both the Zenfone 8 and Zenfone 8 Flip appear to be earmarked for release locally, there’s no word yet on price or Australian availability. However we’re chasing, so hopefully we’ll have something soon on another flagship duo set to land in the near future.