With Intel’s latest out, everyone is rushing to show what you’ll be able to buy, and next is the Asus Republic of Gamers range.

If you’re in the market for a new portable computer and have been waiting for something with a lot more horsepower, the time may well be soon. With the launch of Intel’s Tiger Lake-H chips, desktop-level performance appears on track to come to a mobile environment, handy given we now work from anywhere, including working from home.

We’re beginning to see that new hardware trickle in from manufacturers, with Razer’s Tiger Lake-H gear appearing quickly, and we’re seeing it from other companies, too.

Asus is joining the lot with two models focused on gamers, but workstation capabilities could easily be in their future, too, launching 16 and 17 inch computers in the Republic of Gamers “ROG” systems. 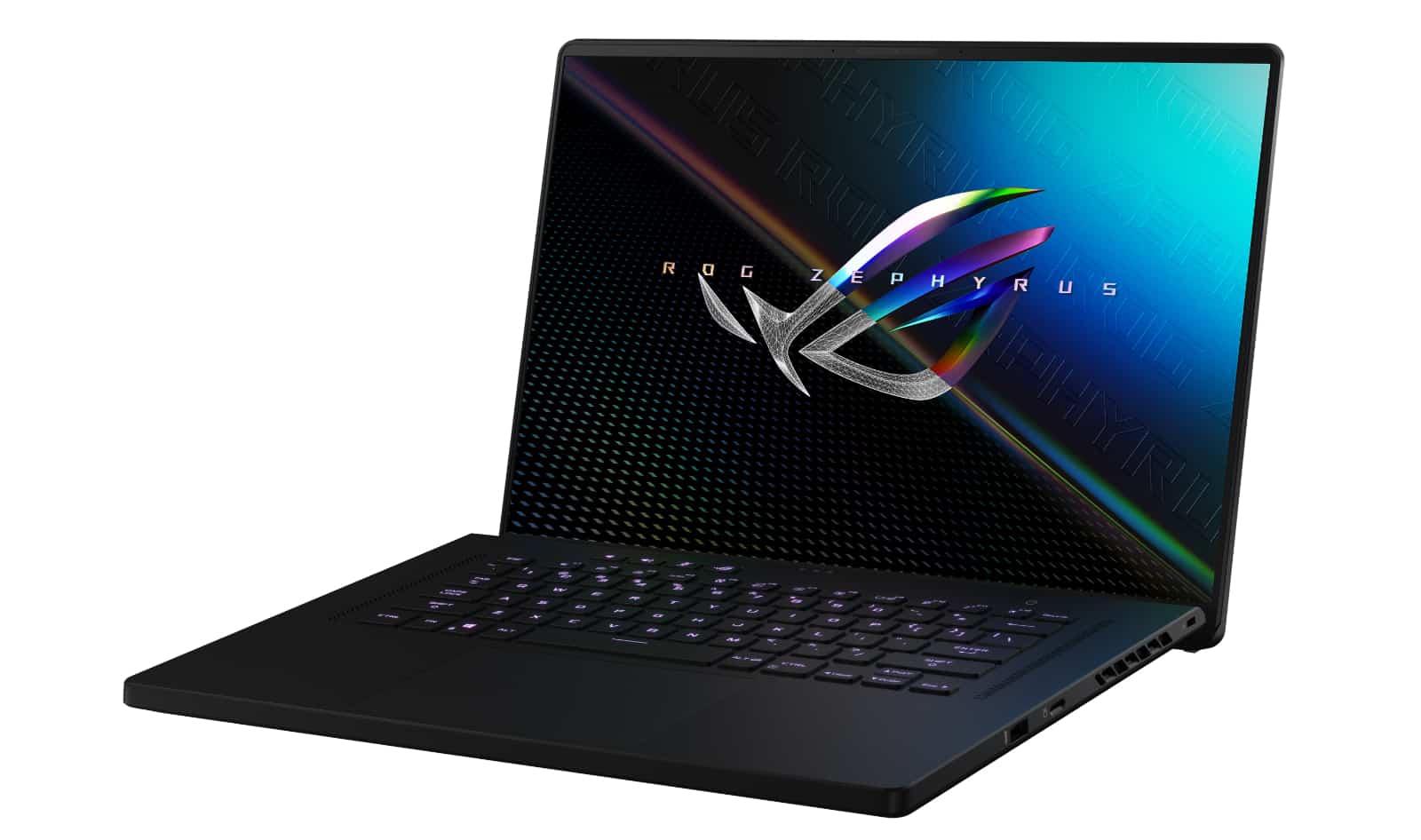 On the 16 inch front, there’s the Zephyrus M16, a relatively slim and portable powerhouse that packs in an up to an Intel Core i9 processor and GeForce RTX 3070 graphics chip into a body measuring at the most 19.9mm while weighing 1.9 kilograms, and also delivering a 16 inch screen into a 15 inch form-factor.

That’s similar to what Apple did in its MacBook Pro 16, reducing the bezels of the screen, which Asus says it has managed to deliver a 94 percent screen-to-body ratio for its 16 inch M16 display.

Inside the computer, there are other technologies at work, including a cooling system that balances the load based on what you’re doing, support for Dolby Atmos sound via size speakers as well as Dolby Vision on the screen, plus some pretty staggering spec capabilities. Depending on how much need — and how much you want to spend — Asus can customise the hardware to support up to 2TB of solid-start storage and up to a staggering 48GB RAM, essentially making Windows 10 apps as smooth as silk.

It won’t necessarily be cheap to push the limits that high, but that’s not even likely to be the properly expensive model. 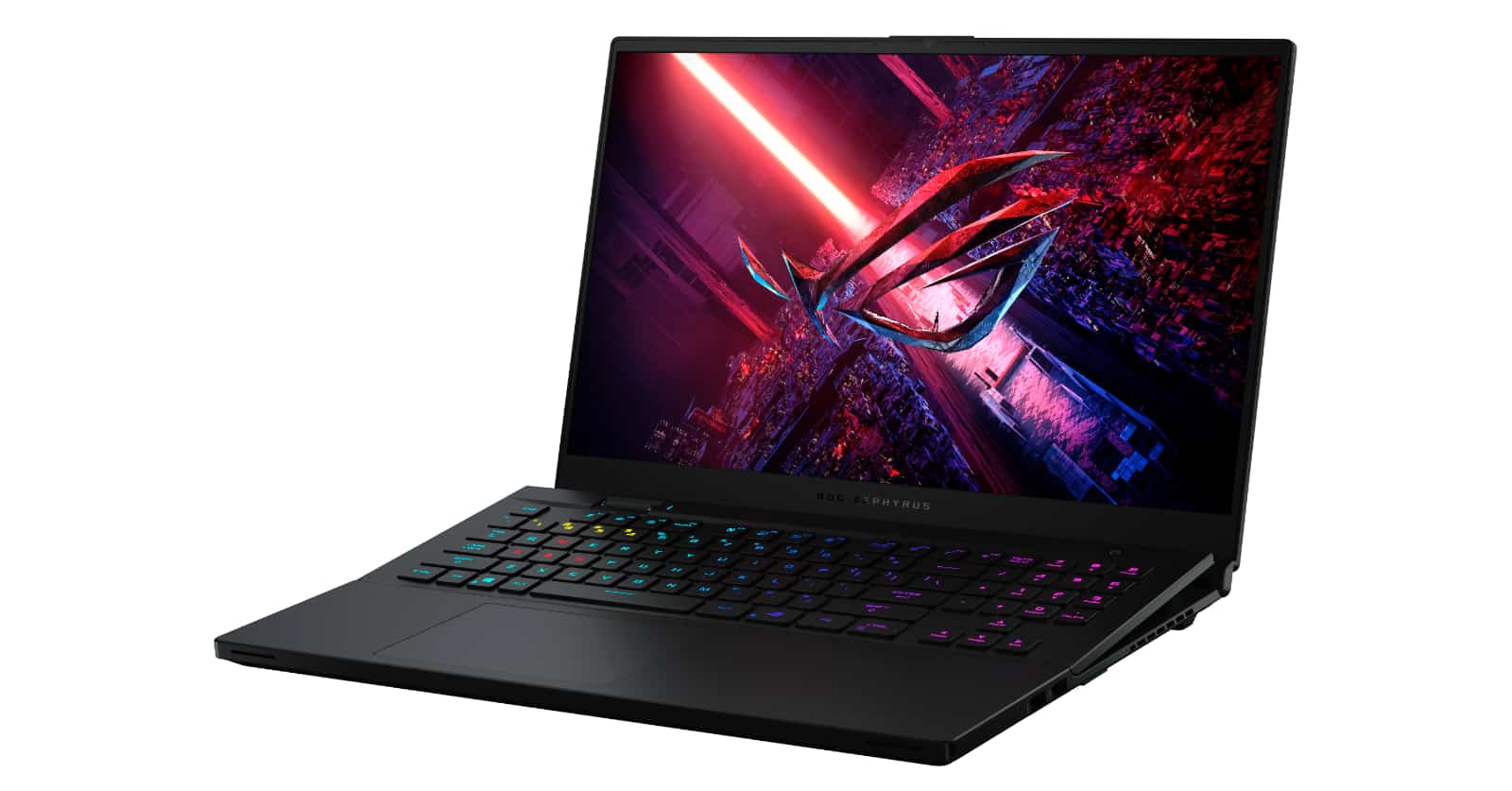 The 17 inch Asus ROG Zephyrus S17 may well be that machine, including a 17 inch screen and a keyboard design that can lift its included mechanical keyboard up from the body of the computer to cater to better airflow.

That’s a rather unexpected approach to performance, because it means rather than hold the keyboard down in the body and keep the airflow restricted, Asus is raising the keyboard for comfort and to improve the air when the machine is working hard. 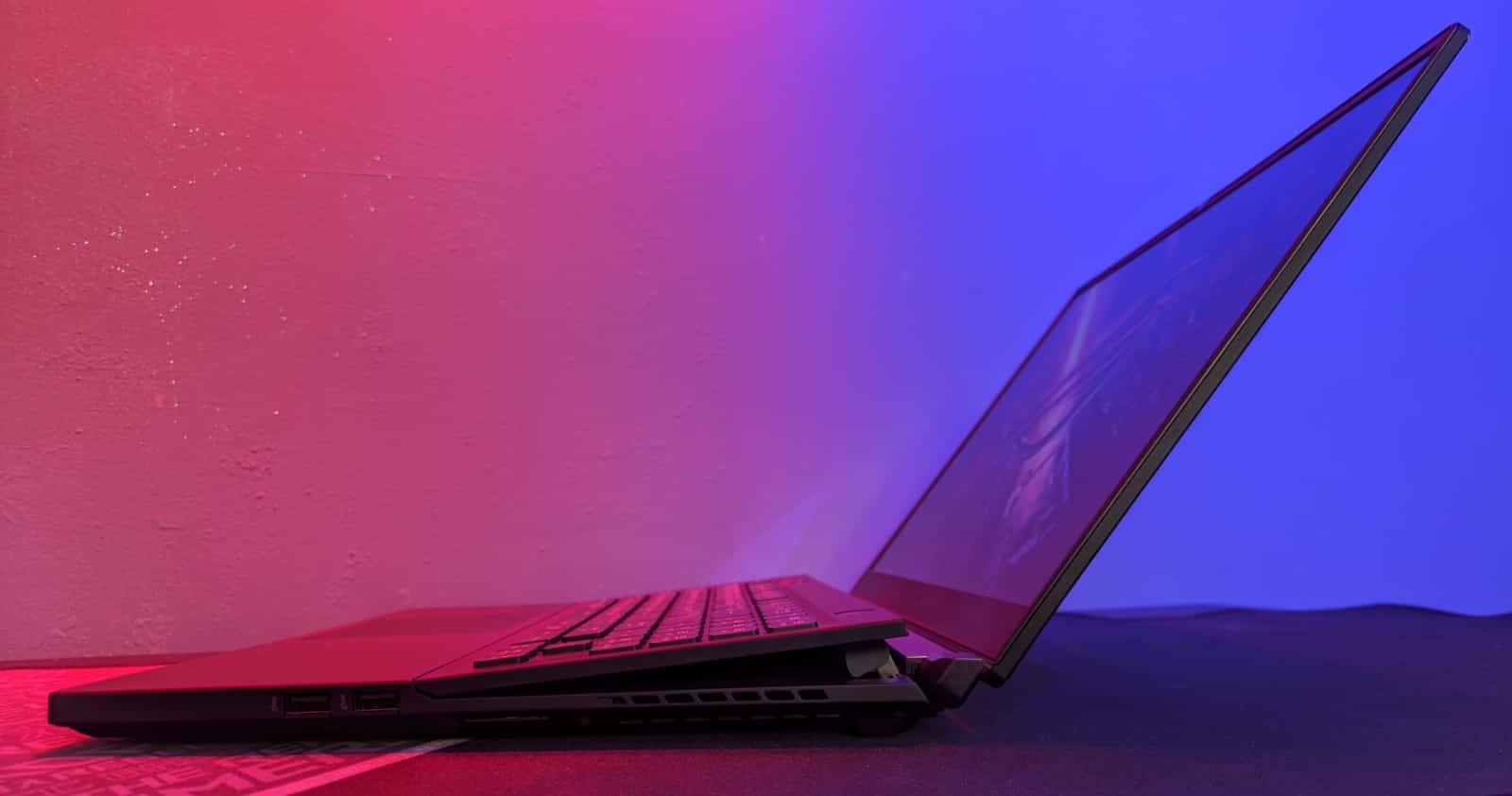 Options on the Zephyrus go a little further, with up to the same 48GB RAM and 2TB storage, but a more capable GeForce RTX 3080 included in the body, and an option for a RAID system that can secure storage over three individual NVMe drives.

Like the 16 inch Asus Zephyrus, there’s support for Dolby Atmos via six speakers and Dolby Vision over the display, but there are also options for the screen with either a 165Hz fast display at WQHD for gaming or a 4K 120Hz screen for still decent screen animations but more resolution to work with.

However 17 inches doesn’t come cheap nor light, with this model tipping the scales even more from just under 2 kilos on the M16 to 2.6kg on the S17.

There’s no word on pricing at the moment, but our guess is if you have to ask, well, you probably know the rest.