It’s been a few years in the waiting, but owners of three generations of Apple Watch will soon see cardiograph tracking in Australia.

One of the few features Australians didn’t see on the Apple Watch could be launched within days, as Australia’s Therapeutic Goods Administration, the TGA, has approved an Apple application for the ECG.

A feature launched on the 2018 Apple Watch Series 4, and included on both the 2019 Series 5 Apple Watch and 2020 Series 6 Apple Watch, it’s something that can track your heart’s electrical activity and display it with an electrocardiograph.

Aside for a cool bunch of peaks demonstrating how alive you are, an ECG can be used with a watch to monitor whether a heart beat is irregular, and provide an indication of other problems, such as atrial fibrillation (AFib). It mean the feature could be used to identify if something is genuinely happening, and while it won’t likely predict a heart attack, may be able to give you an indication as to whether you should see someone, much like how other medical-focused gadgets can work. 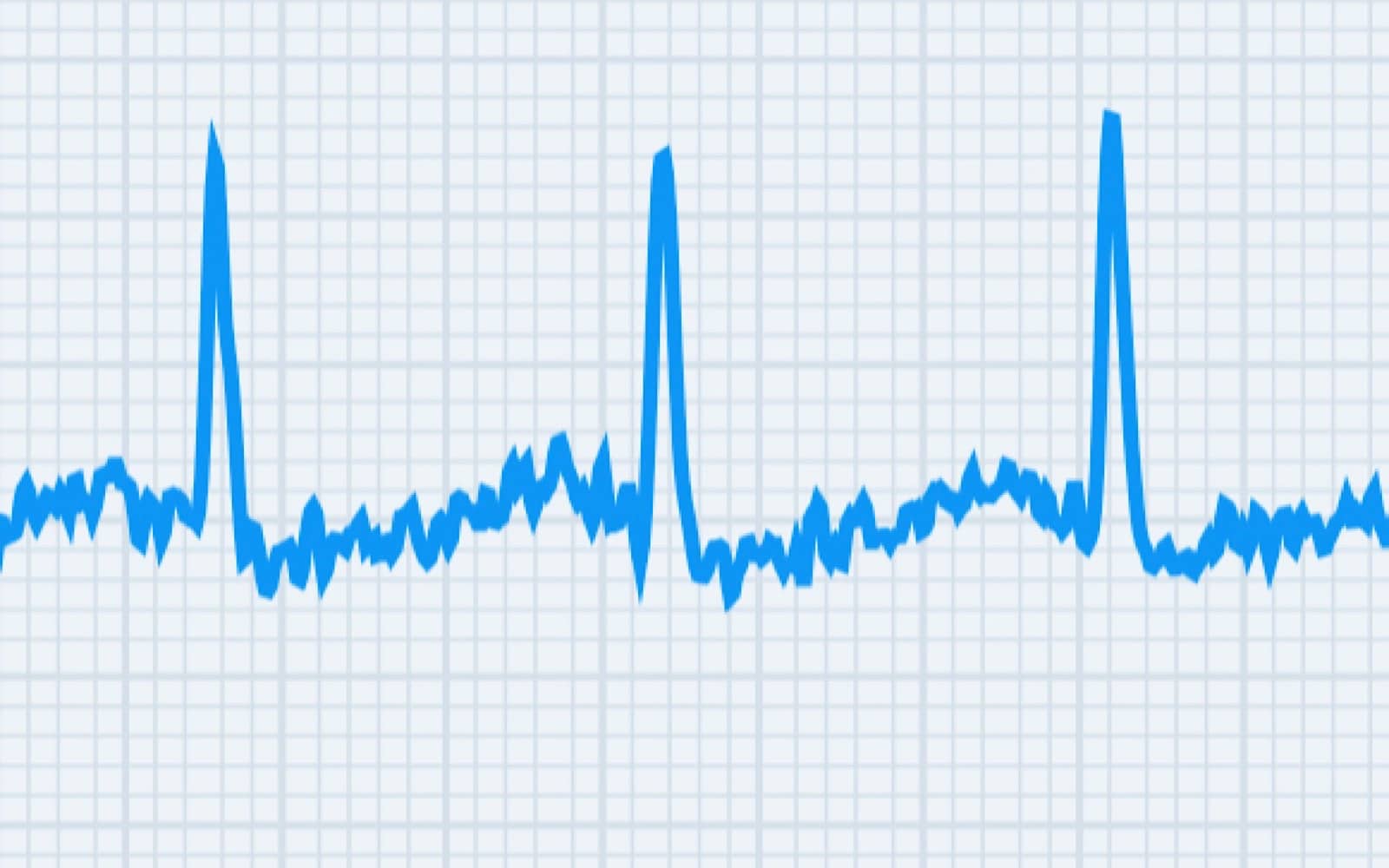 In the Apple Watch Series 4 through to 6, the electrical heart sensor technology is built in, but the app to run the hardware had to be approved on a country-by-country basis. Up until this week, Australia was not there for use with Apple, only with wearables made by Withings.

But this week, that appears to have changed, as the TGA has officially approved Apple’s request to have its ECG app work, and is ready for Apple to switch the functionality on in Australia.

Now it just comes down to waiting for Apple to release an update that turns the feature on locally, activating the ECG for Australian owners of the Series 4, Series 5, and Series 6 Apple Watch models. And this might mean good news is on the horizon for other smartwatches with an ECG in Australia, with both Samsung and Fitbit missing out on support locally for their respective devices.

As of the time this was published, neither Fitbit nor Samsung showed an approved ECG listing in the Australian Register of Therapeutic Goods, but that could change shortly, especially now that Apple has had one approved. 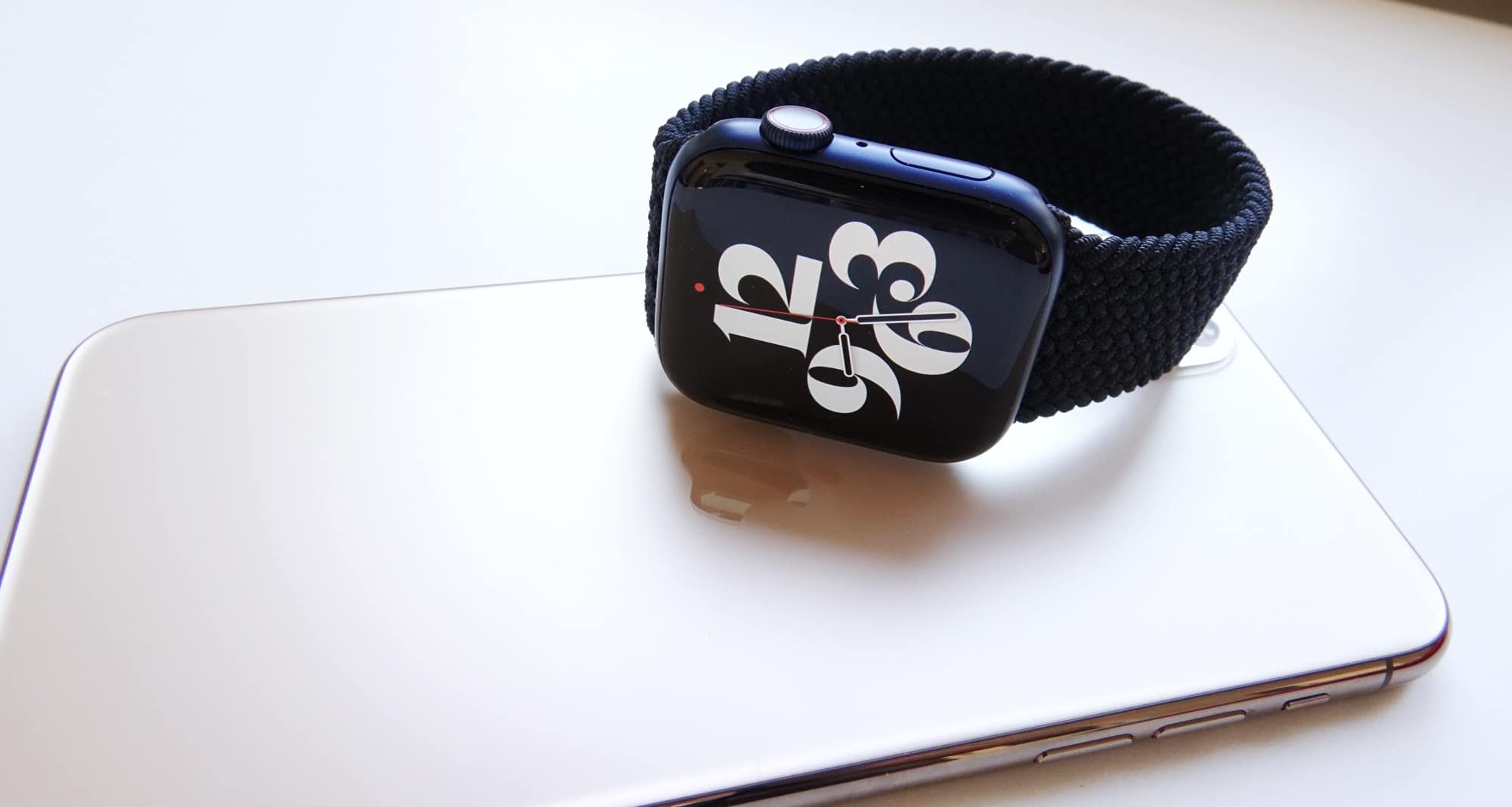 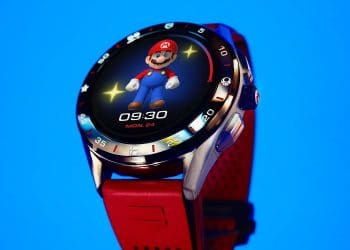 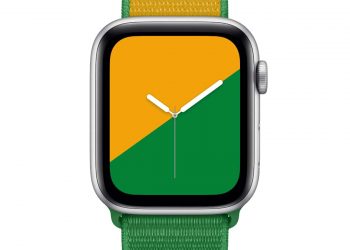 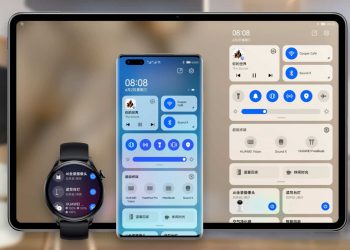