The world and the web is about to see more augmented reality made easy if you’re a coder, game developer, or something with a camera.

The week of WWDC was sure something, with updates across iOS in the form of iOS 15 and the iPad’s equivalent of the same, not to mention the upcoming update for Macs with macOS Monterey, but there was something we missed: augmented reality support for developers.

It’s a bit of a big deal, because augmented reality — also known as “AR” — is growing in use, allowing anyone who doesn’t have a virtual reality headset to experience a digital element simply by using your phone. In essence, AR makes your phone or tablet the headset, merging the virtual world with the real one by turning on your device’s camera, and throwing a digital element in.

Whether you’re already enticed by the augmented reality games such as Pokémon Go, have been toying with Lego Vidyo which uses AR, or have been curious about showing the digital world in your living room with Google’s AR animal models, it’s pretty clear the world of augmented reality is knocking on the door of everyone, and making an impact in our lives.

However building the experiences that bring these to life is something that will take time, though Apple appears to be making it easier with one of the inclusions from WWDC that’s coming to both macOS Monterey. 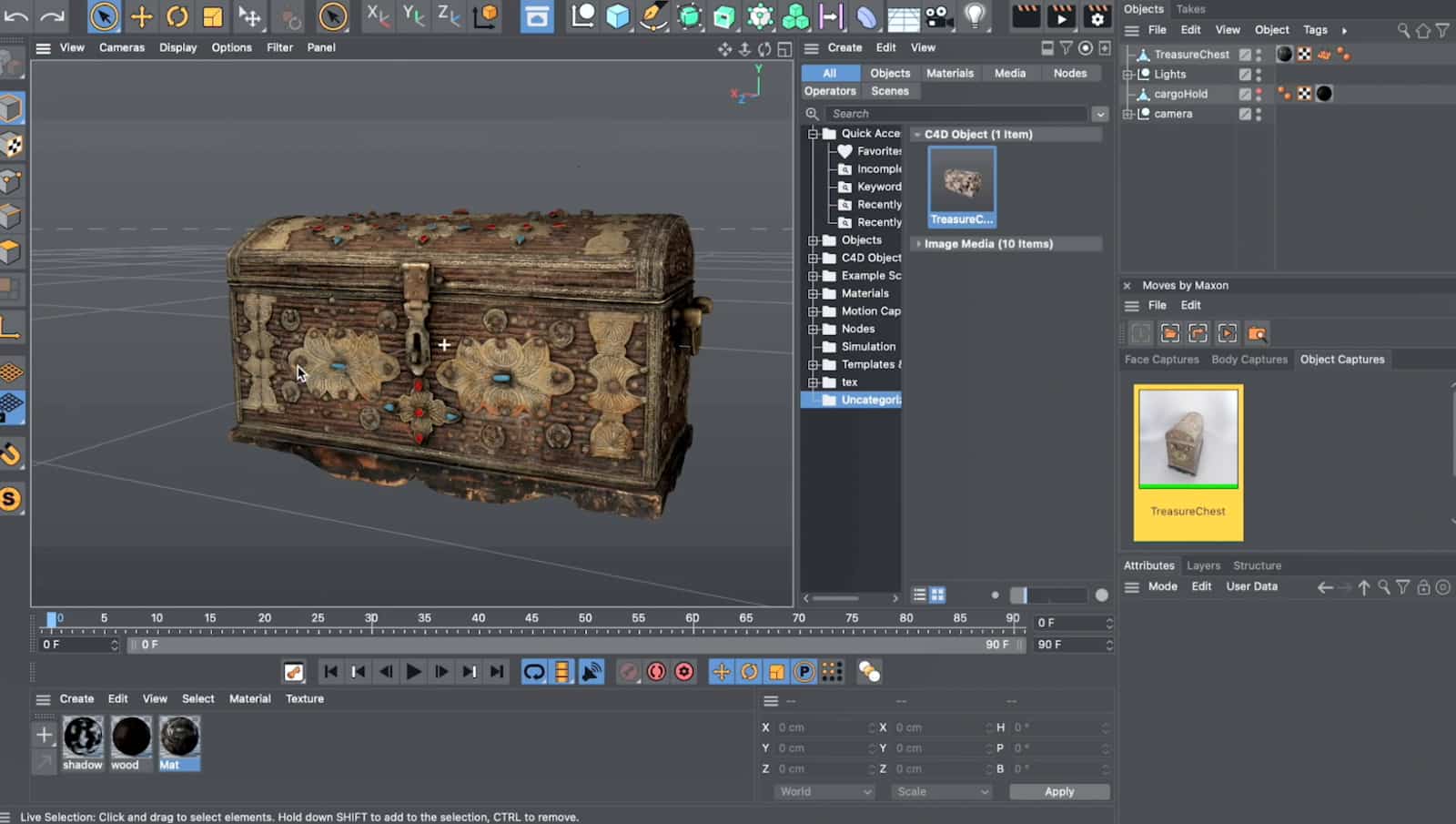 If you happen to be a developer or a kid who can code making their way to one, Apple’s next version of its Mac operating system will support something called “RealityKit 2”, an API that wil make it possible to easily bring in images and turn them into digital models fresh for the world of AR.

You can use a proper camera to capture a lot of photos, and they[‘ll be able to converted using Apple’s Object Capture, or you can even use your iPhone and iPad to do it, with iOS 15 playing with Monterey to make 3D models for use in augmented reality.

Apple will then allow you to make scenes in either the Xcode development program it uses for making iPhone, iPad, and Mac apps and games, or jump to its own Reality Composer app, and we’re told Object Capture will also work with 3D creation app Cinema 4D and a variation of the game making app Unity made for AR, Unity MARS.

The result means that instead of necessarily going through the steps of building models specifically for the world of augmented reality, you may be able to turn things you have into 3D art for use in that digital world faster than before, and that’s good news if you’re keen to expand into a digital world that’s growing fast alongside.