Some good news alongside no news, as the iPad becomes capable of letting you do more, even if that “more” doesn’t include M1 Mac apps.

Our recent look at the iPad Pro was tinged with a bit of frustration: Apple delivered a great chip, but iOS was still iOS, and so you didn’t get to use the power in the same way as on an M1 Mac.

According to the recent announcement of iPadOS 15 over at WWDC this week, that still mightn’t change, but at least you’ll find a few more features on the way to help you get more done.

Alongside the announcement of iOS 15, Apple is unsurprisingly updating iPadOS with it, which despite being only officially a few generations old is now iPadOS 15. Gotta keep those numbers in sync, of course.

In iPadOS 15, there’s more focus on turning the iPad into a multitasking machine like a Mac or another desktop, but also more focus on “focus”.

To start with, you’ll find many of the features gracing iOS 15 making their way to iPadOS 15 because they’re built in a similar way. It means you’ll see a new Safari with grouped tabs, the Live Text feature to scan text right out of an image, FaceTime calls supporting spatial audio, and SharePlay to share app, music, and video experiences with other mobile friends.

Focusing on “focusing” is also bring included, thanks in part to how you can find it on iOS 15. As such, you’ll find it possible to block notifications and apps for specific tasks like working or sleeping, improving your focus overall.

But there are also other things that are more specifically iPad worth noting, and much of these are for work. 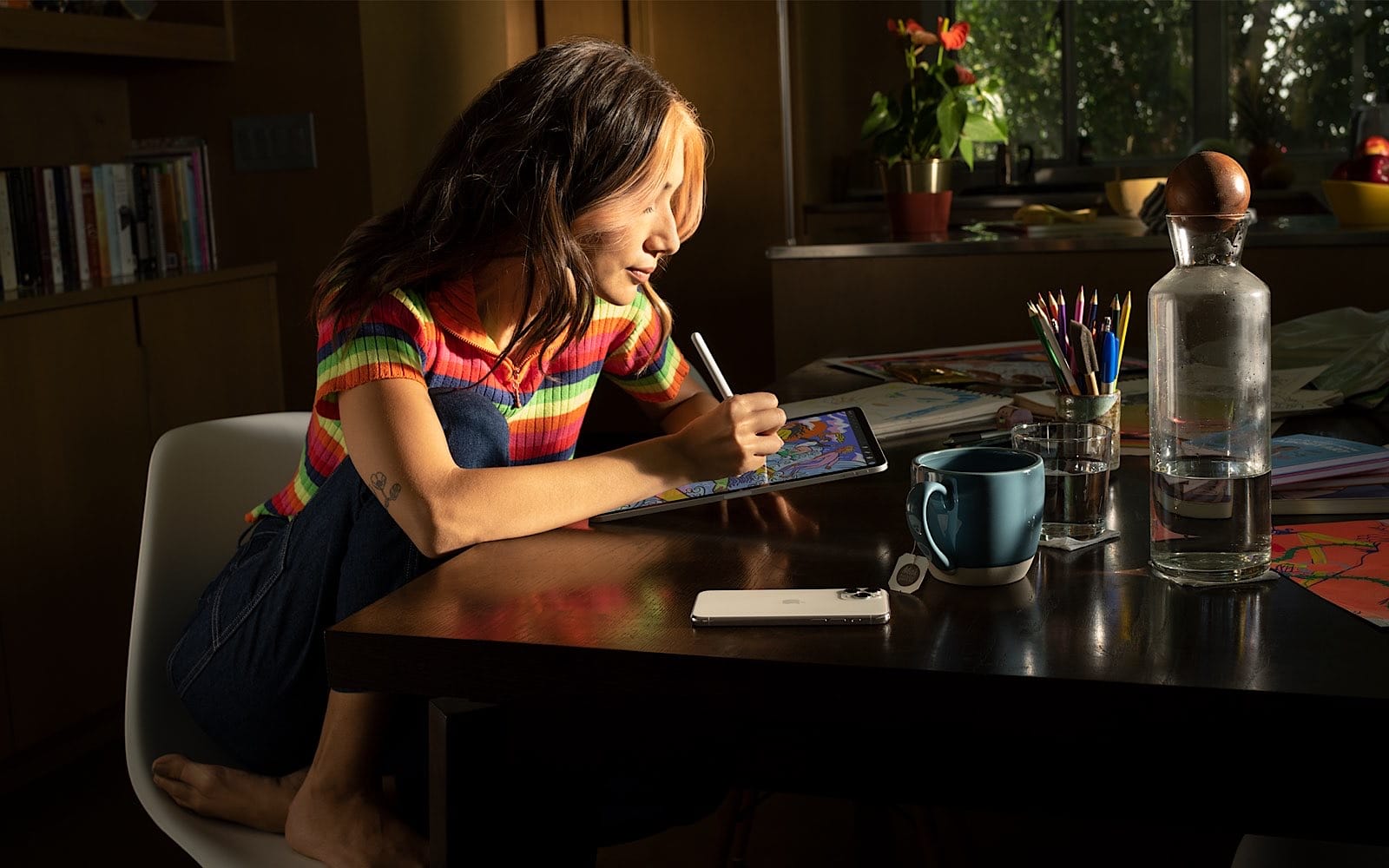 One of these is multitasking, which will see a multitasking menu appear at the top of apps, and let you jump into split-screen or the window over apps easily, rather than sliding them in. Keyboard shortcuts can also be set up for this using an external keyboard.

Multi-device work also looks to become a real thing thanks to Apple’s “Universal Control”, which lets a mouse and keyboard move between iPad and Mac much like how Logitech’s Flow functionality works on its MX Master devices. We’re told this will extend to the Apple Pencil, allowing you to draw something on the iPad and slide it right over to a Mac.

Developer features to get excited about, too 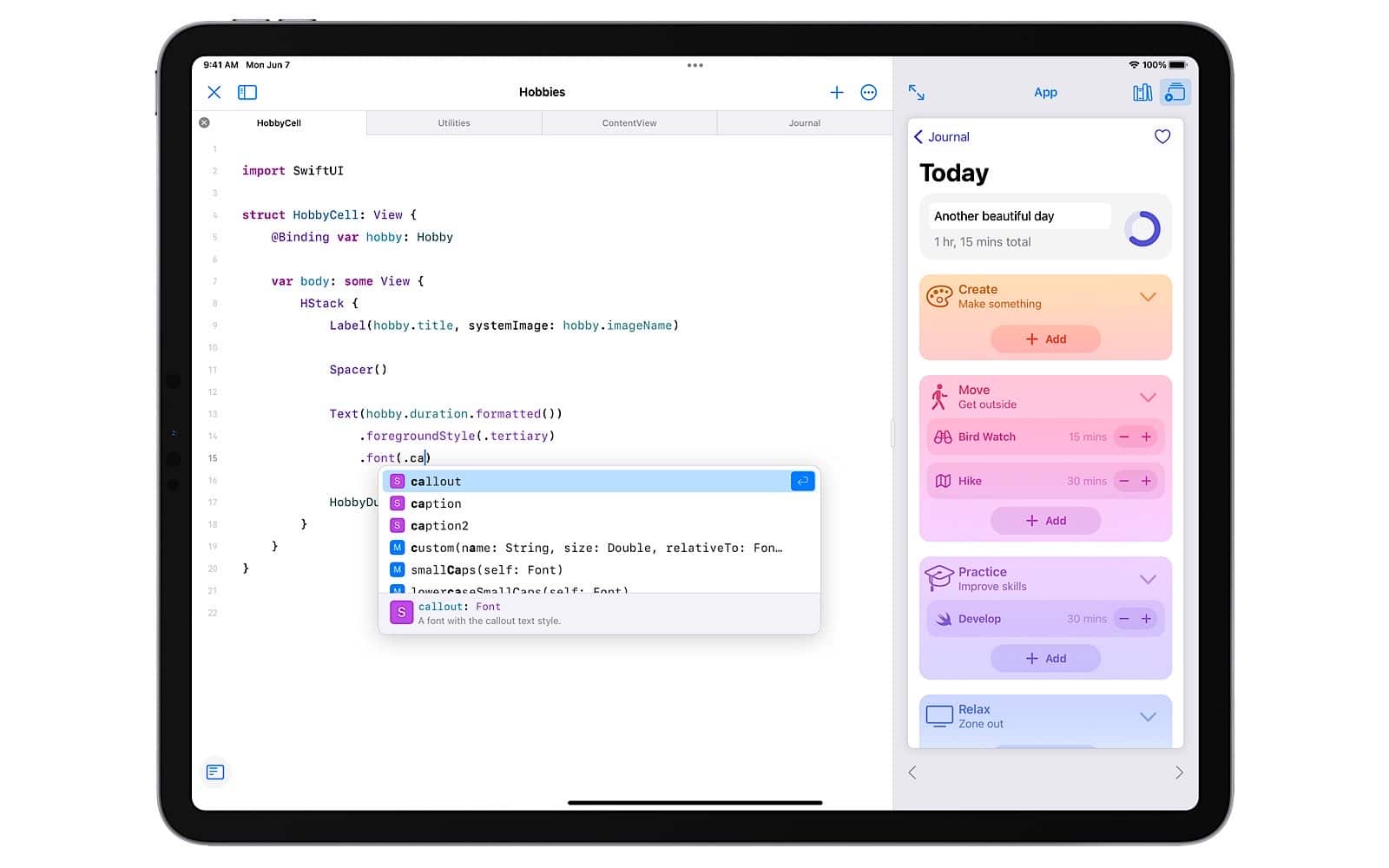 An area that might draw attention quickly focuses on developers, and allows you to build apps on the iPad within Swift Playgrounds, Apple’s educational development platform.

You’ve been able to learn to code using this system for a while, but writing code and delivering those apps hasn’t really been catered for on the iPad itself.

With iPadOS 15, that will change and people using Swift Playgrounds will be able to test code for iPhone and iPad on the iPad, and submit them directly from the iPad. We’re told you’ll even be able to send code packages you’re working on to a Mac to edit within the larger app development system, Xcode.

There are other things worth noting, too, including improvements to maps, photos, privacy, and a change to your iPad desktop, which gets more support for widgets.

Simply put, while iPadOS brought in a widgets tab on the very left of the main iPad screen, iPadOS 15 will expand that to allow widget placement anywhere, meaning you’ll be able to do what Android users have largely had for ages, but on an iPad, with a set of homescreens set the way you want.

Apple is also rolling out the App Library like it did on iOS 14, meaning you won’t necessarily need every app on the homescreen, only the ones you want. Everything else will be in the App Library.

Release for these features looks set for later in the year outside of the beta, which is rolling out to developers shortly, and then will be in public beta in July. As for when you can expect it on your iPad, iPad Mini, iPad Air, or iPad Pro, we’d suggest September to October is likely, you know, in time for a few more Apple devices to come out. 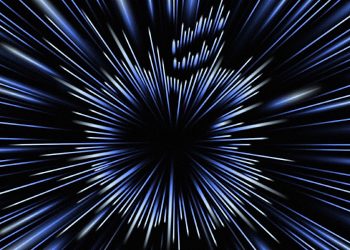