With a design more like that of last year’s iPad Air, an all-new iPad Mini is the iPad no one expected at the 2021 iPhone launch event.

It’s not just an updated iPad coming from Apple this year, as Apple had another iPad refresh waiting in the wings at its September event.

Rumoured for some time but last updated just over two years ago, the iPad Mini is getting a change, and one that does away with the familiar look.

While the pint-sized 7.9 inch iPad Mini used to look like a smaller version of the 9.7 inch standard iPad, it’s going to undergo a bit of a change, and look a little more like Apple’s 10.9 inch 2020 iPad Air, cutting out the fingerprint-laden Home button at the bottom and moving the Touch ID sensor to beneath the power button up top, giving you touch controls for the small iPad instead.

Removing the Home button has understandably given Apple a little bit of room to play with, allowing the 2021 iPad Mini to move to an 8.3 inch screen with slightly slimmer borders, and supporting the True Tone technology now seen across the entire iPad range. 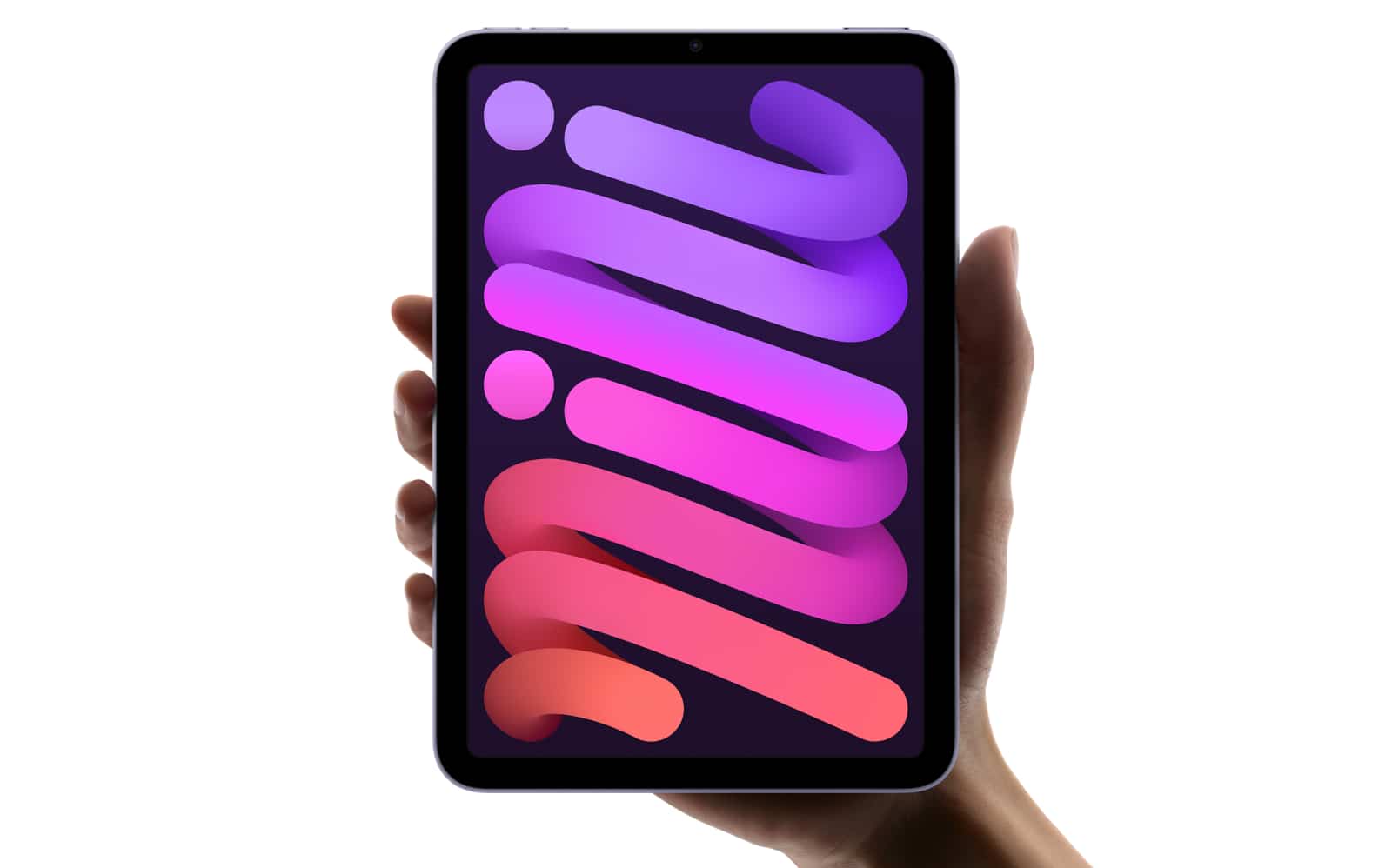 You’ll also find support for Centre Stage on the front-facing 12 megapixel video camera, something new fresh out of the 2021 iPad Pro, which means your video calls and video chats will be able to line up your face more clearly.

The new screen and camera also fit into a new design more like an iPad Air, which means the Apple Pencil support is changing. You’ll still find Pencil support, but Apple is migrating to the new flat-edged design used for the iPad Air and iPad Pro, complete with the magnetic charging spot on the side.

There’s also a new chip straight out of the this year’s iPhones, with the A15 Bionic appearing in the pint-sized iPad Mini, boasting support for a six-core CPU and the 16-core Neural Engine for machine learning, but for an interesting change, we’re hearing there will be five cores on the GPU on the iPad Mini, a change from the four-core GPU on the iPhone 13.

The chip isn’t the only change, though.

On the 2021 iPad Mini, you can expect support for 5G in the mobile option, while USB Type C replaces the Lightning port at the bottom of the tablet. With that one port change, Apple’s iPad Mini can be plugged into more devices, directly being plugged into cameras and fast-charging cables, among others.

It is, in essence, a new iPad Mini, and one built to be better in just about every way, making for slightly larger style of small tablet that also looks quite modern.

“With its ultra-portable design and wide range of uses from everyday tasks to creative and enterprise applications, there’s nothing else like iPad Mini,” said Greg Joswiak, Senior Vice President of Worldwide Marketing at Apple.

“With a new all-screen Liquid Retina display, massive boost in performance, new advanced cameras on the front and back, Centre Stage, USB-C, 5G, and support for Apple Pencil, the new iPad Mini is a huge leap forward that can be held in the palm of your hand,” he said.

In Australia, the iPad Mini is set for a September 24 launch just like the iPhone 13, starting for $749 in 64GB WiFi or $979 in 64GB WiFi and 5G, with the 256GB models costing more, of course. Apple’s Smart Folio case will arrive for $95 as an optional extra, while the second-generation Apple Pencil costs $199.

As for where you can find it, the 2021 iPad Mini will be found at retailers across the country from Friday next week, with Apple’s own online and retail stores chief among them. 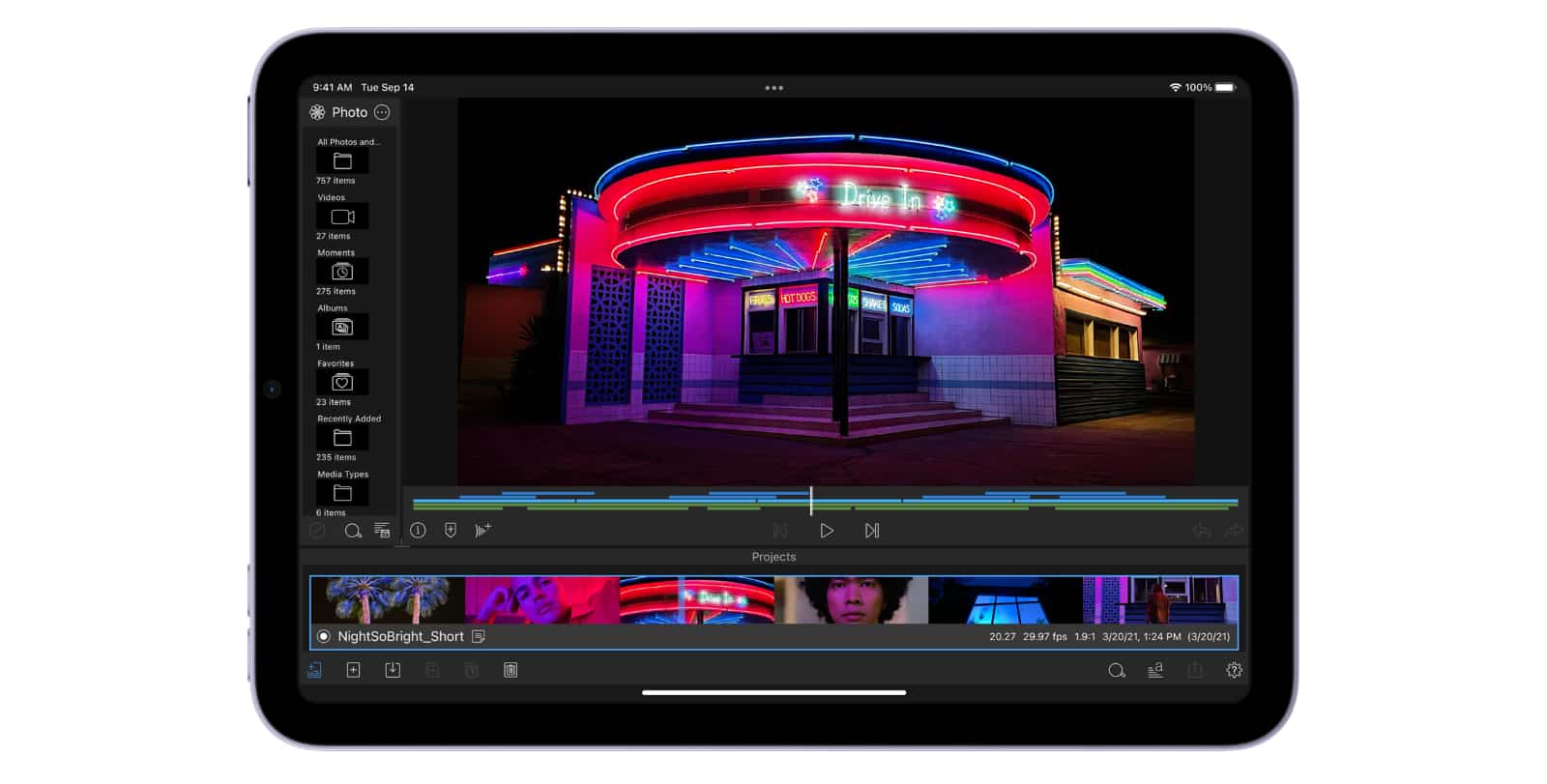