There’s yet more choice in 4G phones, and if you’re looking for a big, bright screen and a bunch of cameras, TCL is offering a couple options, plus a hint of what’s to come.

CES 2020 seems like so long ago, so long that we arrived in Las Vegas to check out the latest in technology first hand. That won’t be happening again for a while.

As we look back to what we saw, we’re reminded of one of the sets of gadgets we properly went hands on with, which is more gracing Australia’s shores: TCL’s move on the mobile mid-range.

Back in January, we saw what TCL had planned, set to arrive in its “10” series, which offered three phones that aimed to deliver value across the part of the market known as the mid-range. While that part of the mobile world has clearly changed over the years, the point is that these days you don’t need to spend an arm or a leg to get a good assortment of value, and it seems like TCL is trying to capitalise on that.

Fast-forward to August, and TCL’s local arm is ready to release the phones in Australia, or two of them anyway: the TCL 10L and the TCL 10 Pro. 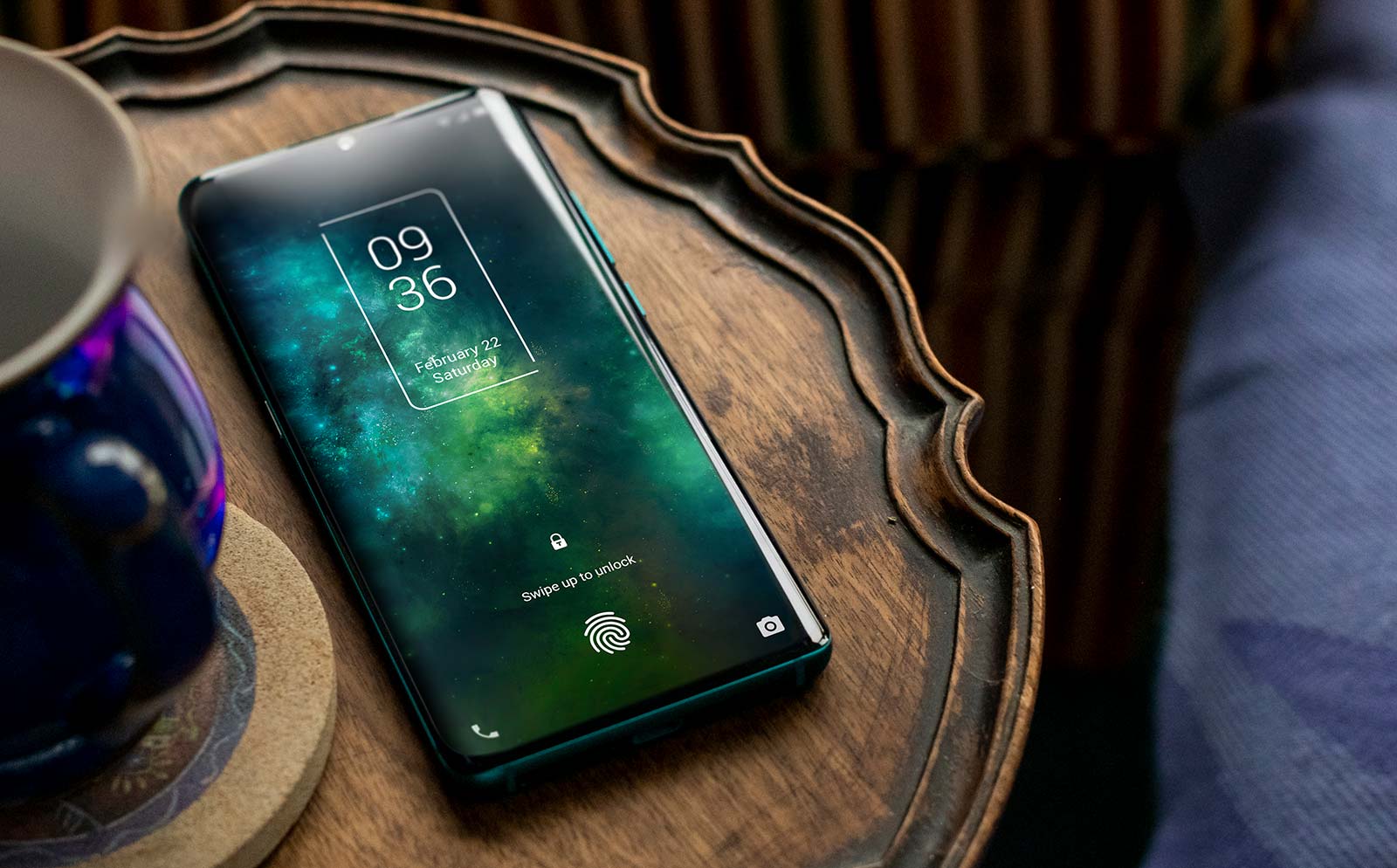 Both are similar yet different, offering big screens and mid-range processing power alongside several cameras and big batteries, in what is a fairly similar approach we’re seeing across phones this year.

First there’s the TCL 10L, a sub-$500 phone offering a 6.53 inch screen made by TCL and a specific colour processing engine from the company, something likely gleaned from TCL’s TV division.

The hardware is focused on the mid-range here, with four rear cameras covering wide and macro, even though the latter doesn’t have a remarkably high megapixel count, similar to what we saw in the Moto G8. To TCL’s credit, though, you can expect features like NFC for Google Pay in the phone, something not every mobile maker has managed to get right.

There’s also a camera in top corner of the phone, something TCL is calling a “dotch”, which appears to be a unique way of saying “dot in the corner notch”. We’re not sure that will quite catch on. 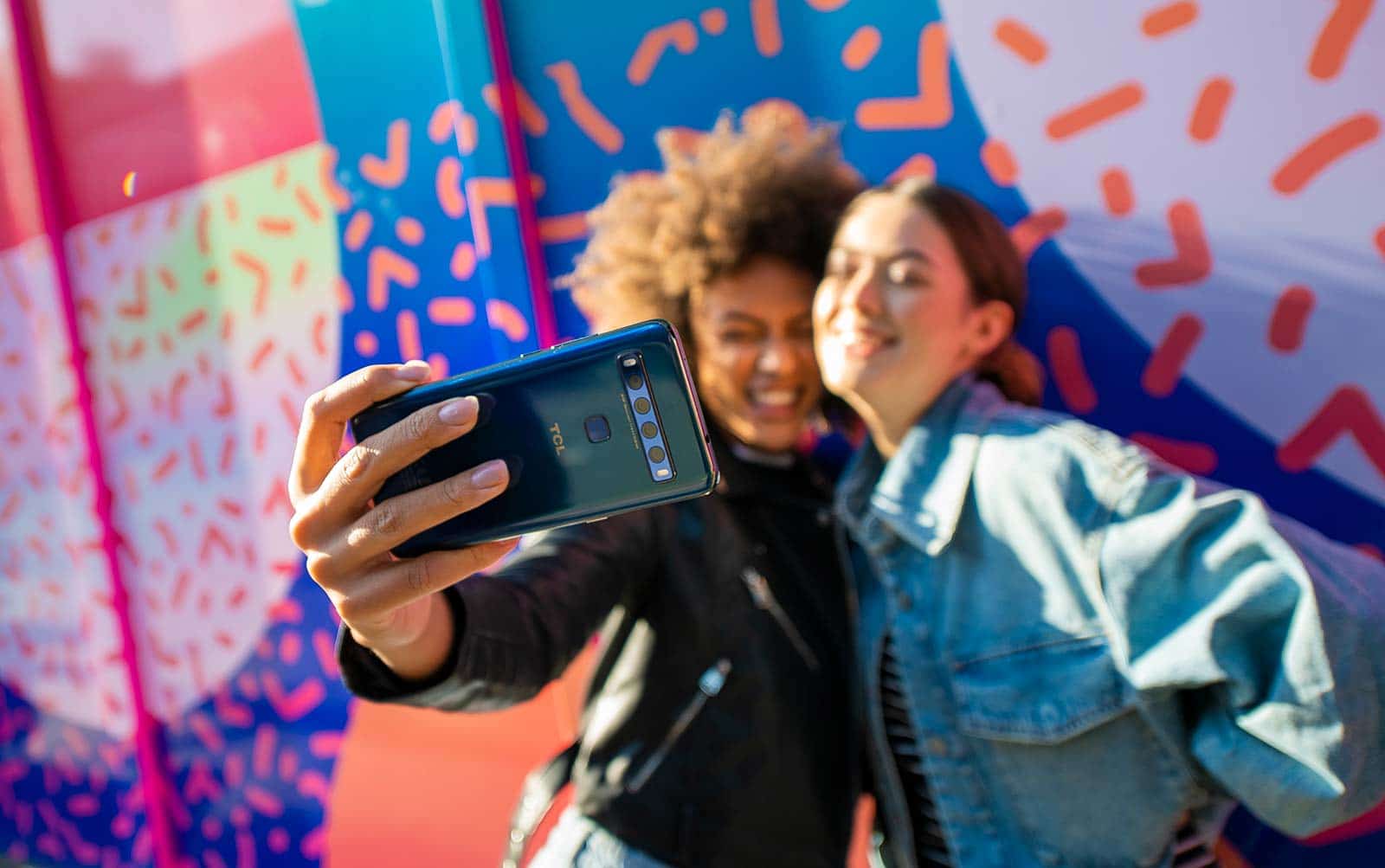 There’s also another TCL on the way, with the 10 Pro, offering a large 6.47 inch AMOLED panel, four different cameras (including a 64 megapixel camera), and a metal and glass design.

When we checked it out earlier in the year, the feeling the TCL 10L exuded wasn’t far from the Huawei P30 Pro, one of the best phones from last year and a mobile built very well. TCL’s 10 Pro is different, but it offers a similar look and feel, with a metal frame and curved AMOLED screen, helping to make it stand out a bit at the $749 price, which typically doesn’t see curved displays in that price point.

“We are thrilled to be launching both the TCL 10 Pro and 10L in Australia as part of our bigger plans for the TCL brand in smartphones,” said Sam Skontos, Vice President and Regional Managing Director for TCL in South East Asia and the Pacific.

“In the past decade my team and I have successfully built Alcatel into a trusted and successful brand locally, and we will now be working to achieve the same success for our TCL smartphones in the mid-tier market,” he said.

“We have an exciting roadmap and big plans, and believe the 10 Pro and 10L are outstanding options to announce our intentions.” 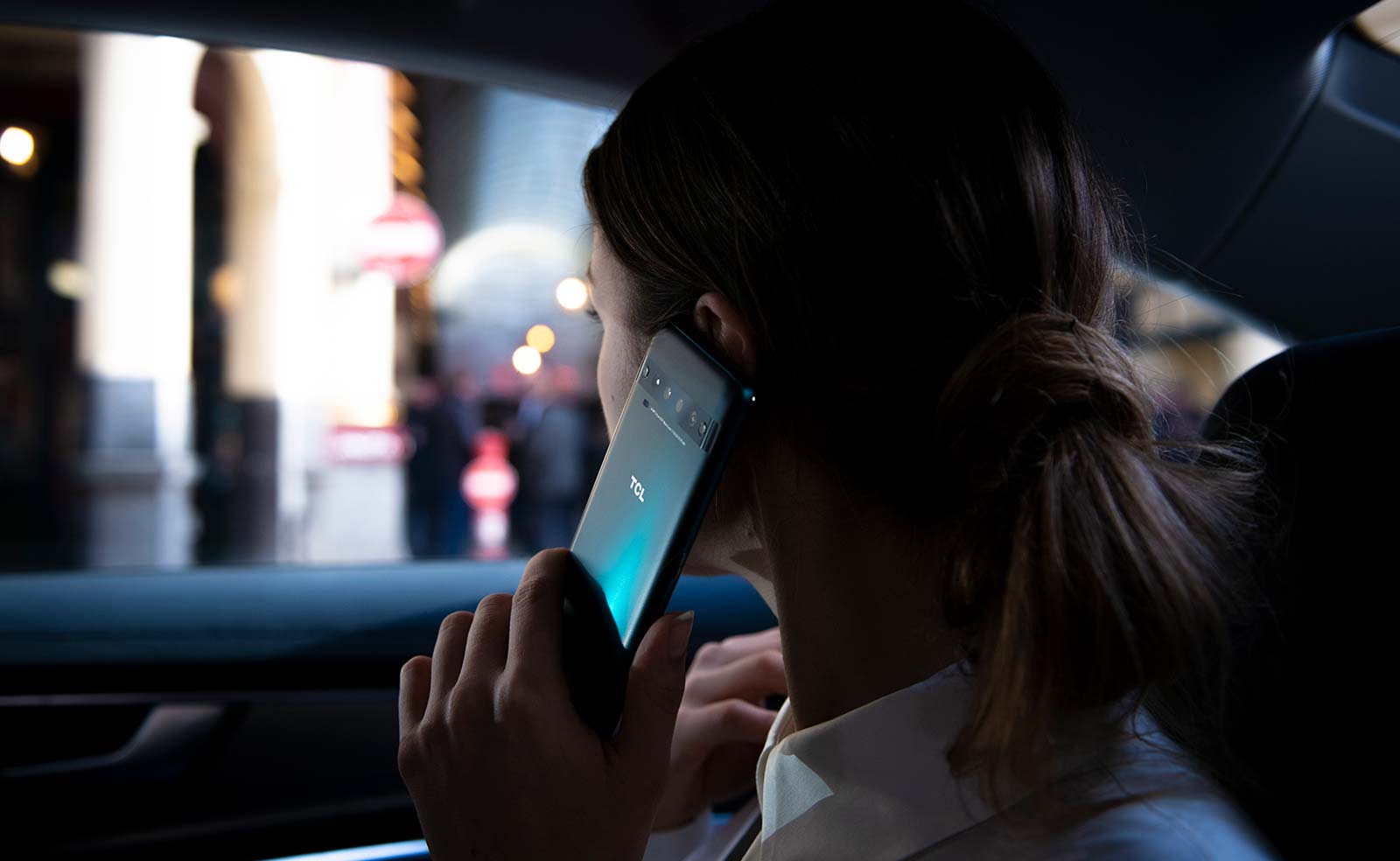 One thing is missing from the launch, though, and it was something we saw at CES earlier in the year: a 5G variant. Expected as the TCL 10 5G, it’s not included in this release, but should be on the way. In fact, Skontos told Pickr that the TCL 10 5G should launch locally in six weeks, suggesting a September timeframe for the TCL 10 5G locally, and providing what could potentially be another mid-range 5G option, something that is growing in numbers locally. 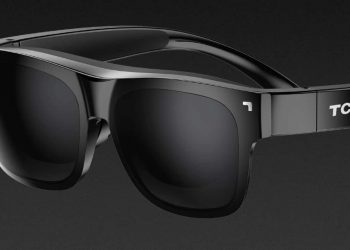