Sennheiser’s next wireless earphones are for cancelling noise

The last time we checked out a pair of wireless in-ears from Sennheiser was also the first time, and it was very fitness-focused. The next might not be the same.

The next time you think of buying earphones, there’s a good chance noise cancellation will be one of the reasons. It’s not even the hope that at the end of the coronavirus tunnel, there’s hopefully a trip when the world is clear, but that’s just also what earphones are focusing on these days.

For the past year, the premium end of town in the portable audio world has been locked on noise cancellation, because it is typically what warrants a higher price.

Noise cancellation is what the concept suggests, with a piece of technology that can pick up on specific frequencies, reverse them, and essentially cancel them out, and it’s something that is continually getting better.

In the past year, we’ve seen the technology make its way to the world of truly wireless earphones, the sort of Bluetooth earphones that lack the cord and are reminiscent of the Apple truly cordless AirPods, with Apple trying its own in the AirPods Pro.

However it’s not the only company giving it a spin, and for Sennheiser’s next pair of truly wireless earphones, you can expect noise cancelling to be at the front of mind. 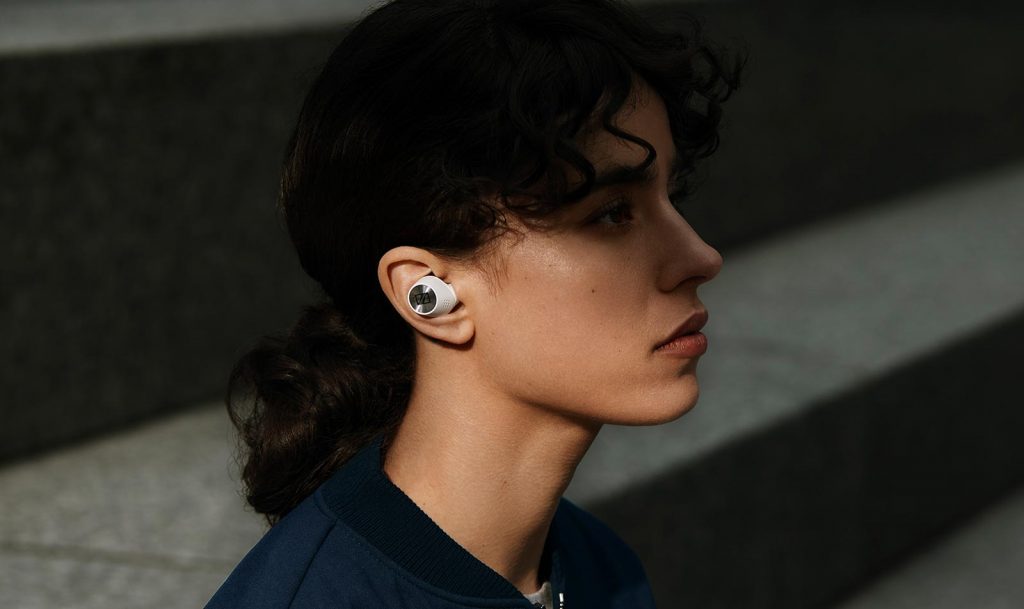 It’s coming in a pair of cordless and wireless earphones, the Sennheiser Momentum True Wireless 2, a pair of earphones which borrows the same style as the True Wireless original, but changes the idea just a little.

While the first generation True Wireless were about delivering great sound in a sweat-resistant design, the next is more about isolating you from the noise of the outside world, with Active Noise Cancellation arriving alongside what Sennheiser says is improved ergonomics. Given the size could be a little awkward in the first-gen pair, it’s an improvement we’re looking forward to seeing, with a change of 2mm in size.

There’s also set to be an improvement in the battery life, sporting up to seven hours of playback with up to 28 hours, over twice the life of the previous generation.

That’s likely part and parcel of what a year or two difference will make between models, but it’s coming with a similarly high price point, with the Sennheiser Momentum True Wireless 2 set to land in Australia for $499.95 in April. 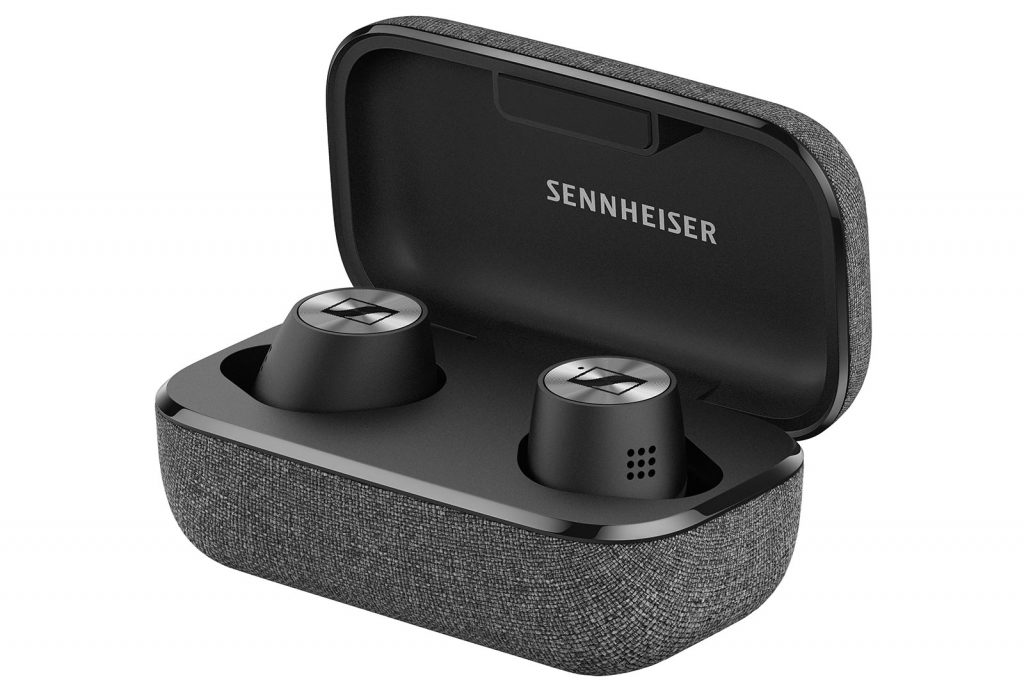