Realme’s mid-range has NFC, four cameras for under $500

The mid-range may well be the place to be lately, and with phones pushing more value than ever, Realme is driving value with its latest effort.

With the way phone prices have been increasing, we wouldn’t be surprised if spending less on a phone was something you wished for when you went shopping. Phones can now push past the $2000 mark, and they’re not even the most luxurious models out there.

High priced phones just happen to be part and parcel of phone prices today, but it doesn’t have to be that way.

But Google’s mid-range marvel isn’t the only choice, and if you’re looking to spend under the $500 mark, it might be time to turn to one of the other models in the market, and one of the other brands.

Last year, one of those other brands popped up by arriving in the country, as a sister brand of Oppo — Realme — launched, offering some compelling options including an attempt at a mid-range flagship. The Realme XT was an interesting offering, delivering four cameras at what was practically the $500 mark, and getting a mid-range option in for folks who wanted a premium look and feature set without a big spend.

But this year, Realme plans to push that value set a little more, launching a 6.5 inch phone for a little less in the Realme 6.

At $469, it’s pretty clear the Realme 6 is going for value, and it may be even more interesting than the Realme XT last year. There’s a big 4300mAh underneath that 6.5 inch screen, four cameras once again, and for a nice change, NFC is part of the package.

The inclusion of NFC means Google Pay is supported, something of a rarity on devices under the $500 mark, though Realme has also included it on its recent C3, a phone that delivers a big battery and Google Pay support for under the $300 mark.

The Realme 6 is a totally different device, that said, with a fingerprint reader built into the side of the phone, support for a macro camera and monochrome camera, and a 90Hz display for smooth motion, similar to what devices like the Huawei P40 Pro have received (though not as high as the Galaxy S20 range’s support of 120Hz).

“Throughout and beyond 2020 we will set our sights on delivering technology that provides Aussies with immersive entertainment and creativity at an affordable price,” said Andy Yang, Managing Director of Realme in Australia.

“We are thrilled for users to discover the many capabilities and powerful performance of the Realme 6,” he said. 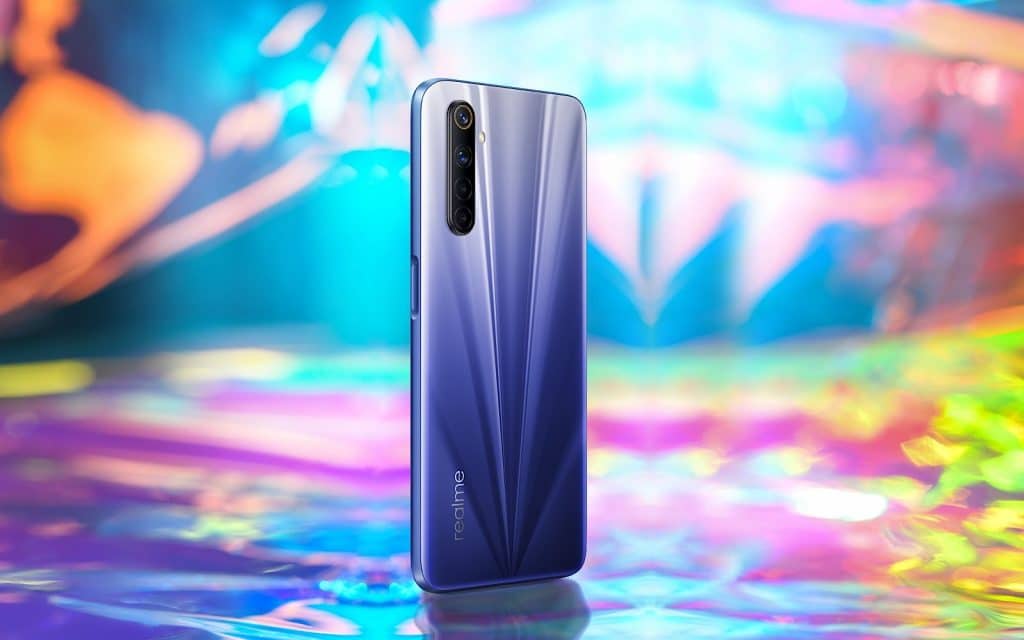 The price is perhaps one of the most compelling aspects for the Realme 6, particularly given that it fits under the $500 mark. For that sort of price, it’s rare to see 8GB RAM, and that could just help the performance along.

A brief hands-on with the Realme 6 offers up a fairly slick finish, with a plastic body that feels soft to the touch and offers a feel more like Samsung’s Galaxy A series. The price tag is definitely different, however, and could offer enough features to bring people over.

We’ll let you know if it does with a review soon enough, but you can find the Realme 6 in stores including Bing Lee, JB HiFi, plus on Amazon, eBay, and Realme’s online presence from April 23 at the $469 RRP. 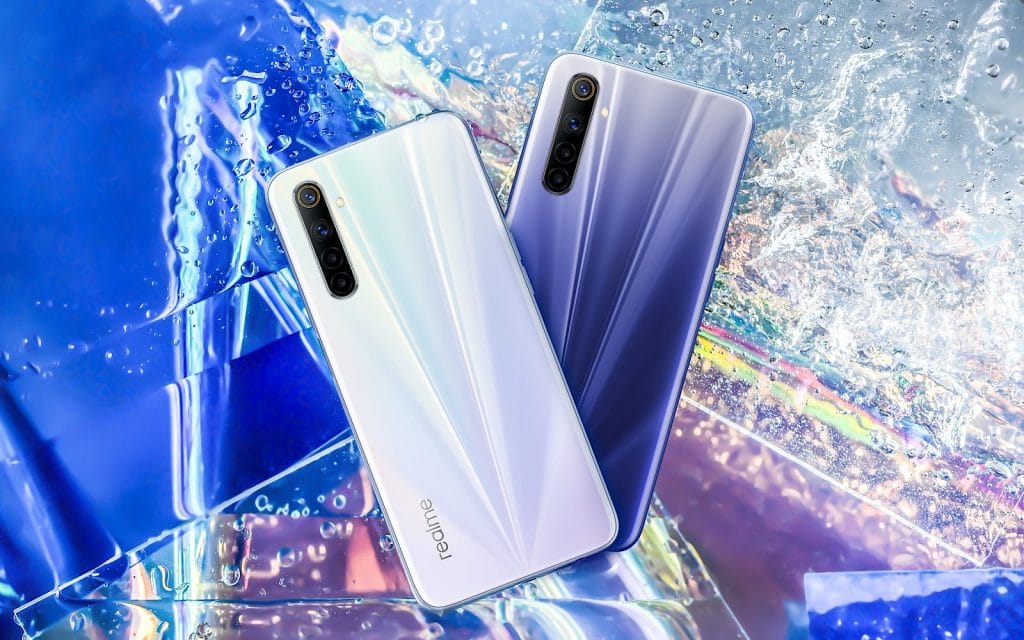