After Razer’s dabble with THX earlier in the year with the Opus headphones, we’re going to see more of it in the wireless and cordless Hammerhead.

Finding and building the best earphone can take many twists and turns, but typically, there’s a brand focused on audio working with a brand making earphones.

If you’re Samsung, you’re working with and buying the likes of Harman, which allows Samsung to build its gear with AKG technologies, among others. LG has Meridian Audio for its technology, while companies such as Bose, Bang & Olufsen, Beats, Sony, and Jabra have history in sound to some degree. Bose practically pioneered noise cancellation, Bang has been making audio products for so long we’ve lost count, Beats has Dr. Dre’s expertise, you needn’t talk about how long Sony — the maker of the Walkman — has been making audio gear for, and Jabra comes from GN Resound, a company that makes heading aids.

And then there’s Razer, which has been reinventing its audio skills this year, thanks to its ownership of THX, which it bought some years ago, but is now actively employing in its gear.

You’ll know THX because of its “Deep Note” sound used to showcase theatres. It’s a big sound that makes an impact, and feels largely like it’s blowing your ears off, delivering a quality in sound delivery THX is known for.

This year, Razer even showed what THX could do with headphones, building its “Opus” headphones, a reasonably impressive pair of noise cancelling headphones that came with the THX signature sound profile and balance, and looked less like the gamer headphones Razer is known for.

That might have been Razer’s efforts for the mid-year, but the company isn’t done, and has chosen the end of 2020 to announce a pair of earphones that aim to do the same, bringing the THX sound quality to something a lot smaller than what the Razer Opus delivered. 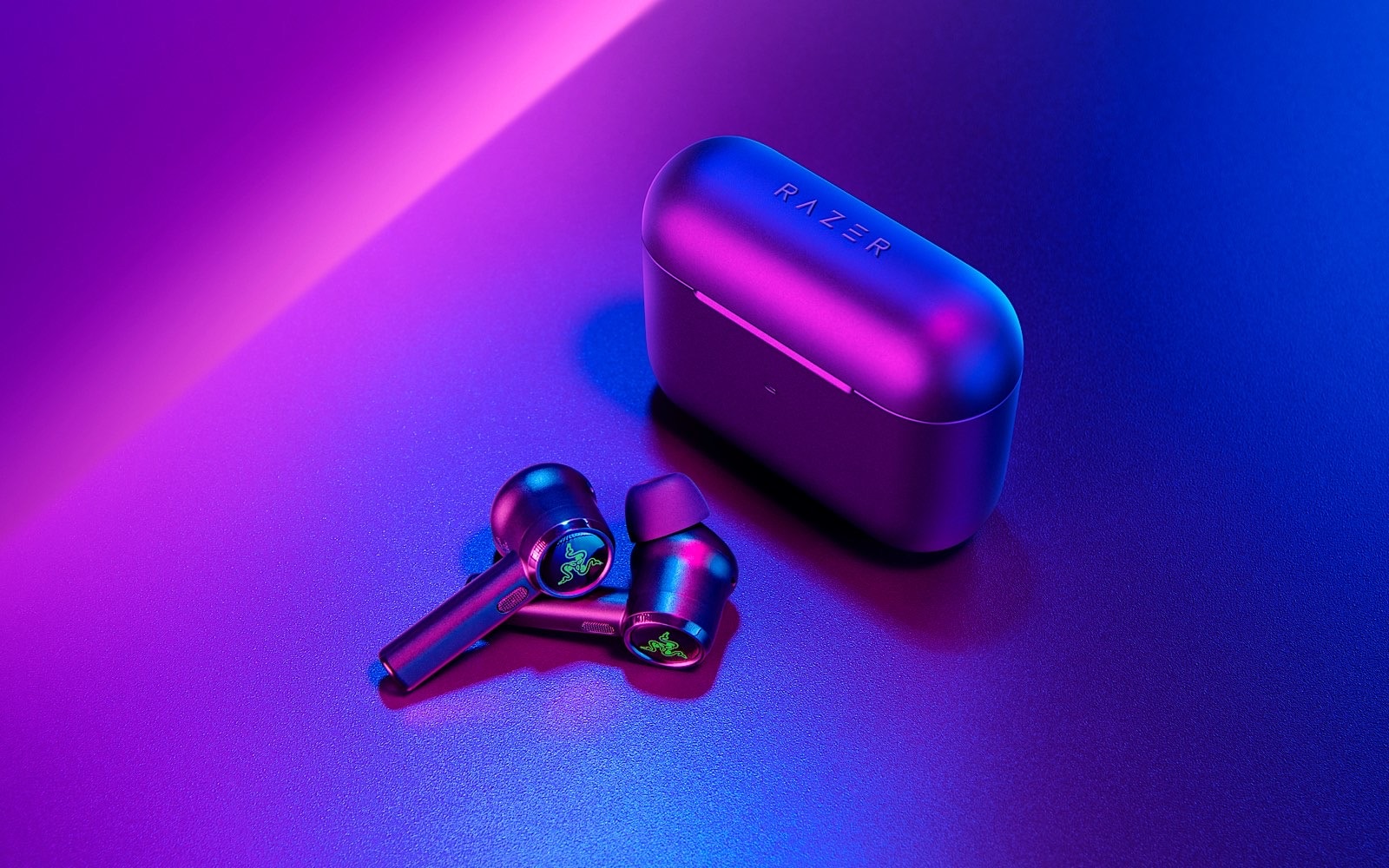 The new earphones are the Razer Hammerhead True Wireless Pro, earphones that bring active noise cancellation like the Opus as well as THX Certified Audio, essentially making them pint-sized versions of the Opus, but made to go for a bit of a walk or a run, supporting IPX4 sweat and splat resistance.

Unlike how the Opus headphones managed to get Razer focused beyond gaming, it looks like the Razer Hammerhead True Wireless Pro earphones ar back there, with support for low latency sound, and a noticeable green Razer hydra snake logo on the side, something we actually didn’t miss in our Opus review.

However sound is the name of the game here, and Razer is hoping gamers and entertainment enthusiasts alike are impressed with the THX delivery of strong bass, across a pair of earphones built for 4 hours of use with an extra 16 hours in the charging case.

“Users will enjoy incredible fit, premium audio, and undisturbed low latency sound for movies, music, games, as well as voice and video calls – all in a tiny package that fits in your pocket.”

One thing we don’t have is a price or release date in Australia, which makes them rather like the Opus headphones locally. Over in the US, Razer is releasing the Hammerhead True Wireless Pro THX earphones for $200 USD this week, but there’s no word yet on Australian pricing or retailers. We’re checking, though, so if we find out, we’ll update it here. 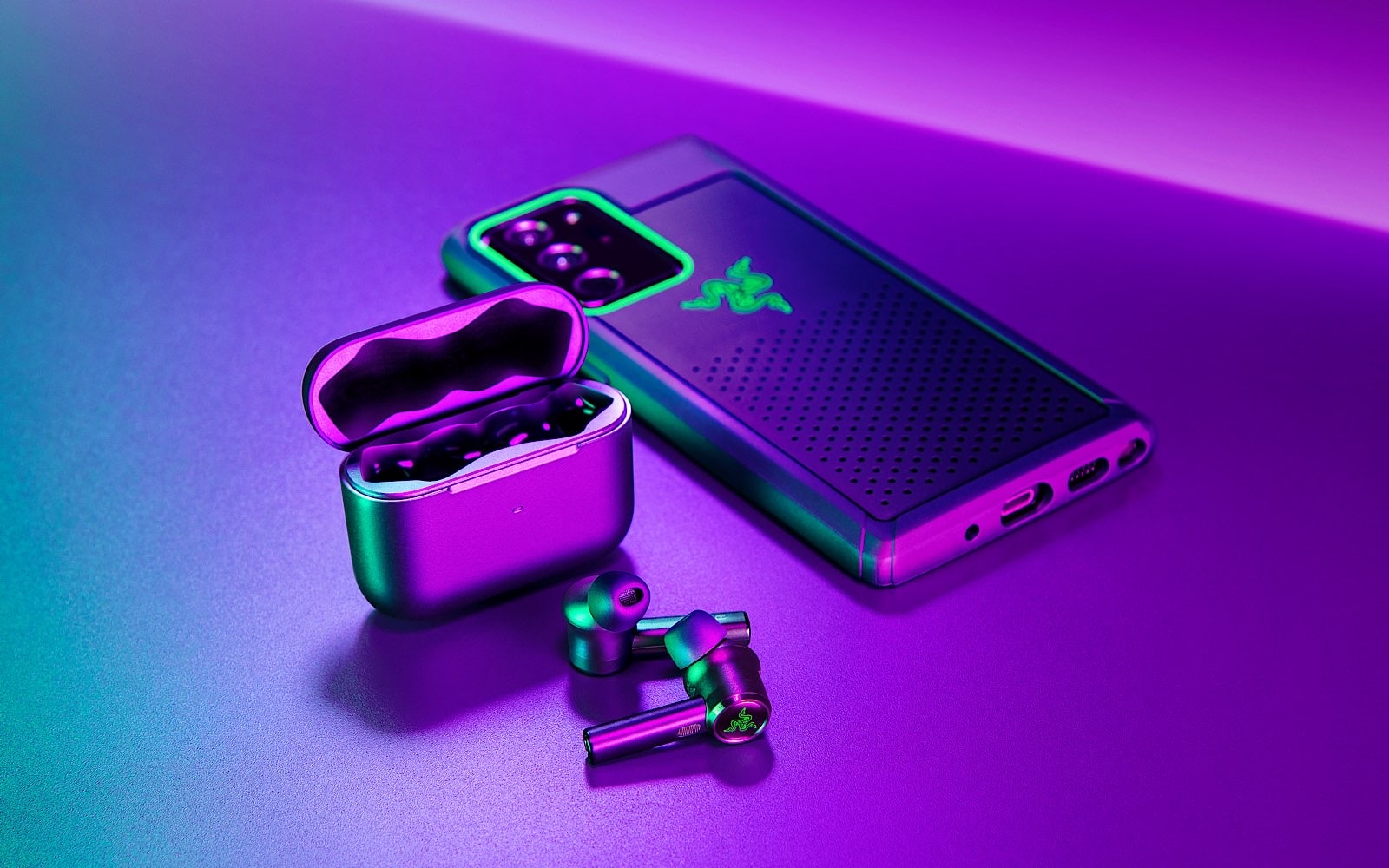