The gaming brand that is Razer is bringing a pair of noise cancelling headphones you might want to wear outside, and it has THX’s approach to sound inside.

Back in the 90s when you used to attend movies, there was a good chance that right before the film started, you’d hear a big drop of sound. More specifically, it would be the “Deep Note”, a sound test used to highlight that the cinema you were in and movie you were watching were both optimised for THX, a sound system that delivered a huge burst of sound.

It’s a test that everyone who has ever attended a cinema likely knows well, and the various parodies that were associated with it, though it’s one that also suggests great sound is around the corner.

THX sound specifically is about delivering fantastic sound, and if you want THX in your life, you typically need gear that has been certified for it. You’re probably thinking of an amplifier, receiver, or speakers, because that’s been the way things go for some time.

From this week, however, you might be able to get your hands on something more personal to bring THX’s approach to pristine audio in your life: a pair of headphones. 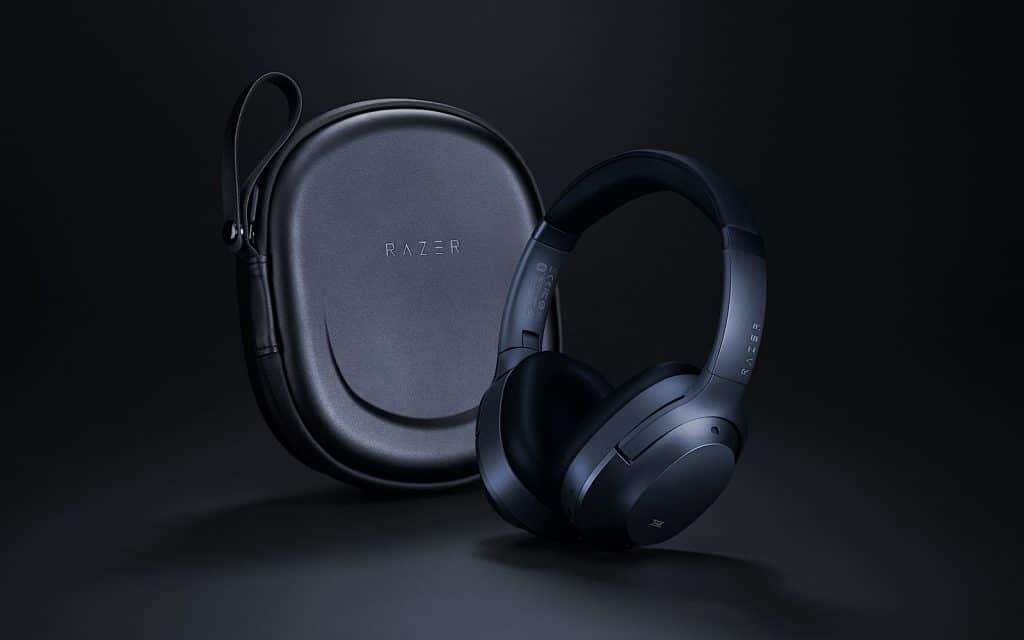 That’s coming in the Razer Opus, a pair of personal headphones that do away with the typical colourful Razer branding — no bright green or colour LEDs — and instead make things a little more professional. The Opus arrive in one colour, and come packing a given noise cancellation, using what Razer calls an “Advanced Hybrid Active Noise Cancelling” system with four microphones working together to quell external noise and tune out a range of frequencies happening outside the listening periphery.

Inside, Razer has worked with THX Certification to optimise the hardware, working to create solid isolation and sound over two 40mm drivers, with an app helping to change the settings as needed, using THX-tuned equaliser presets and settings. Keeping you comfy are some leatherette foam cushions, and voice is scattered for as well, with two mics used for talking outside of those four dedicated noise cancellation mics.

“Through close collaboration with the Opus design team, we were able to provide input throughout the development process,” said Peter Vasay, Head of THX Certification. “The result is a high-performance wireless headphone that delivers a rich, balanced soundstage, clear vocals, and deep impactful bass optimised for music, games, and movies,” he said. 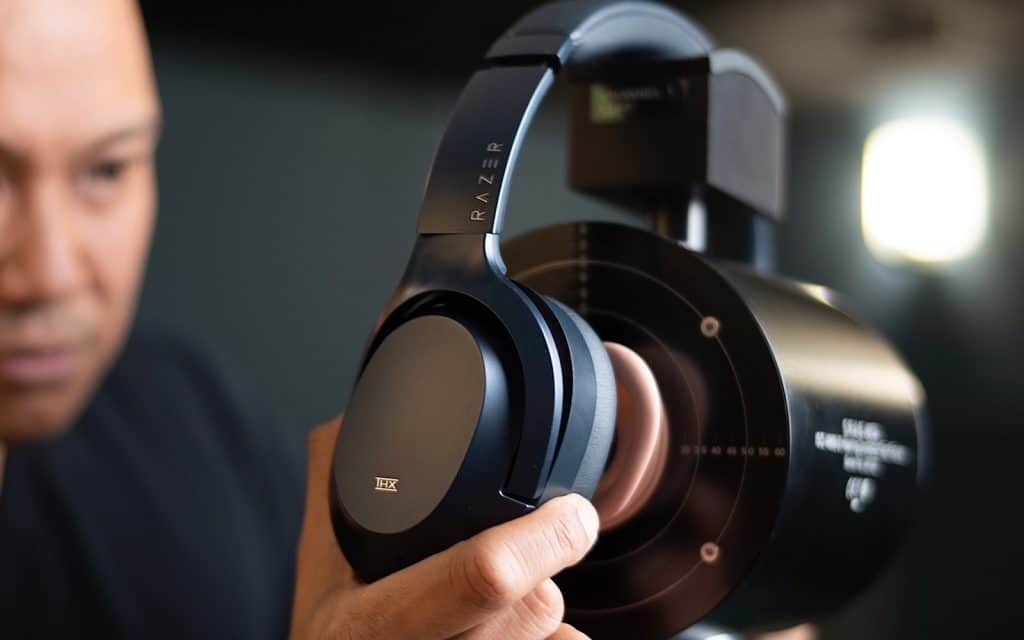 And of course they’re wireless, though like most wireless noise cancelling headphones these days, they include a good day’s worth of battery life, supporting up to 25 hours with noise cancelling switch on.

THX has even included something quite handy, with a specific THX playlist on Spotify used to test the Razer Opus headphones, which much like Pickr’s own sound test, you can use and test for yourself.

“Even with our many years of experience in creating headsets for one of the most demanding audiences in the world, the design of the Razer Opus required us to rethink every detail,” said Alvin Cheung, Senior Vice President of Razer’s Peripherals Business Unit. “With the Razer Opus headphones, we are able to deliver a listening experience that will satisfy even the most discerning audiophile in any environment.” 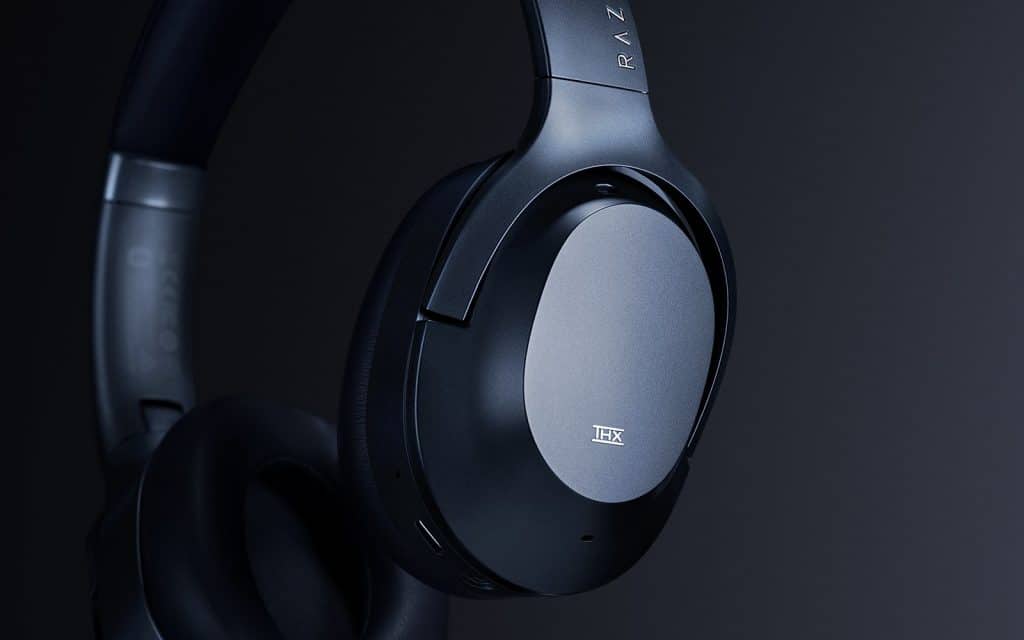 Now all that’s left is the price, which in the US sees a price of $199.99 USD, but locally doesn’t quite have one. Availability of the Razer Opus THX noise cancelling headphones will be through Razer’s website — which means likely converting those US dollars to Aussie ones — though other retailers should have them soon, too.

While Razer’s local arm has been a little silent on pricing, a quick conversion of the US $199.99 price sees a little over $300 locally, suggesting an Australian Razer Opus price of between $349 and $399, given the usual GST and occasional mark up. That’ll put the THX Razer Opus in good standing as far as price goes for noise cancelling headphones, competing with the street price of other competitors, including the current benchmark that is the Sony WH-1000XM3.

Expect it on Razer’s website now, with availability at select retailers and their online stores in the weeks to come. 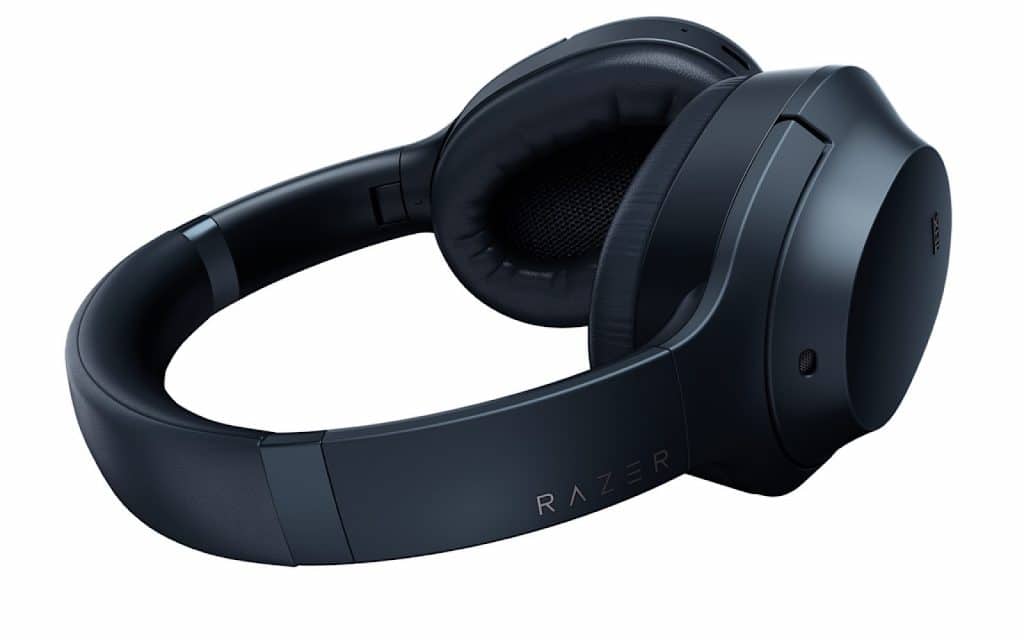