WiFi is available everywhere, and the upgrades tend to be merely about speed, so how do you make it better? You make the technology do more in your life, as Linksys has revealed.

We all have WiFi, and even though many of us could do with better WiFi, the reality is that we all have so much WiFi, that outside of an upgrade of faster or more capable WiFi, the technology has kind of just become something you need.

If you have a home and want to share an Internet connection, you need a WiFi setup. The same goes for a business, or someone who wants to game. Wireless networking is just a big part of what we do and who we are, and so you either go with the WiFi system your internet company provides you — a not fantastic solution — or you upgrade because you need more output.

But what if WiFi could not just become the obvious necessity, but an idea of something that helped in other areas of your life?

That’s the goal of a push by Linksys to harness wireless network technologies and hone them into something new, revealed at CES this year.

Linksys is looking to add to its “Aware” concept revealed last year, whereby it uses the radio waves from network devices to track other parts of your life.

In its current capacity, Linksys Aware uses Velop Mesh Networking devices as a sort of security system to look for humans in the home and send alerts about movements. The technology can filter out automated appliances, such as robots, and even be tweaked for pets, providing some semblance of an alert system if someone is at home. 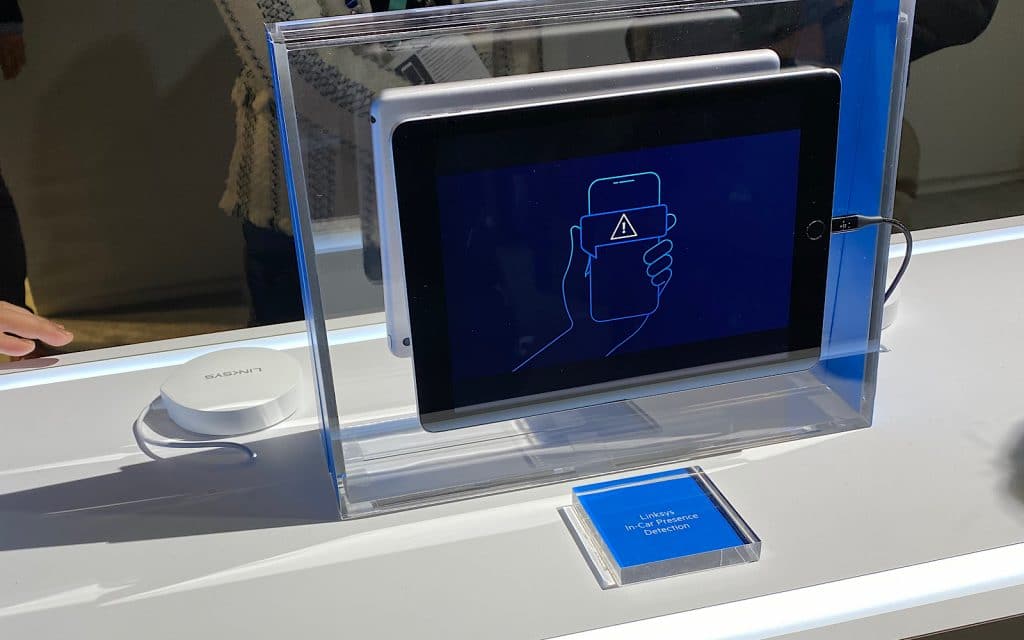 Last year’s introduction of its Aware concept was just a start, and this year, the company is showing off “Wellness Pods”, which act as improvements to this technology, picking up on low breathing patterns during sleep or if someone has taken a fall. While you might find the idea curious, it does mean that care homes could use the technology to silently monitor the health of patients, as you might be able to with family members, too.

It’s a technology Linksys has shown could also work for cars, with a variation of the technology being developed to remind you if you’ve left someone important in the car, and to go back and get them ASAP.

The Wellness pod technology is designed currently to only work with the routers made by Linksys, though, so you might want to make sure you have one of those. 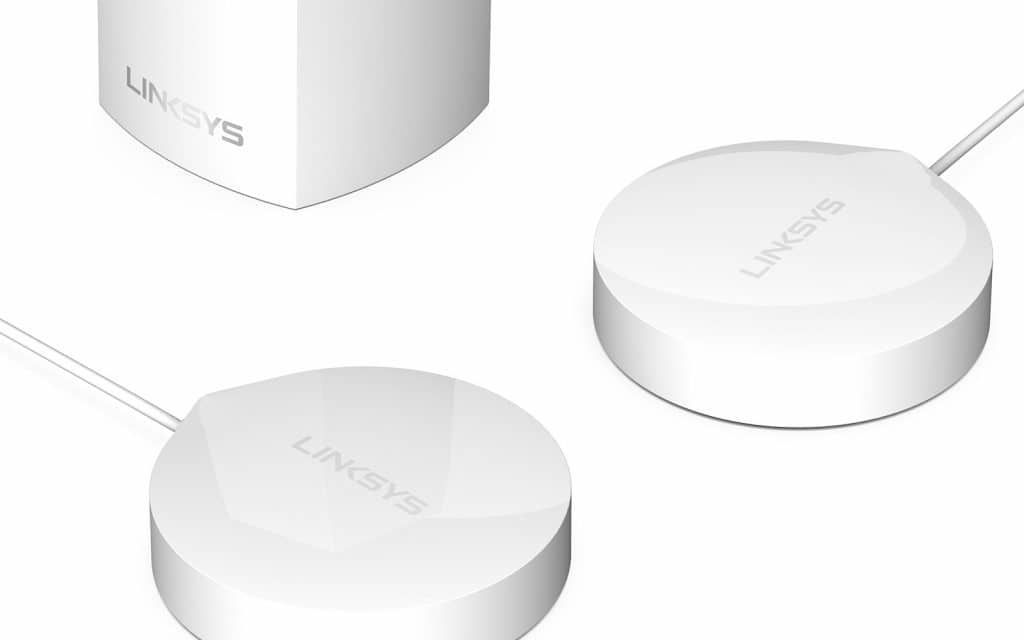 However there are a few of those this year, including new WiFi 6-based Velop Mesh systems, including the AX4200, which offers a three-band take on WiFi 6 and mesh networking with a maximum of 4200Mbps, while the dual-band MR6000 is both a standard wireless router with mesh support inside and support for up to 6000Mbps.

Linksys also showed off its 5G plans for the year, with a way to bring 5G home.

While you’d likely have to go grab the 5G plan yourself, Linksys has developed an outdoor 5G router, an indoor 5G modem, and a 5G variant of its Linksys Velop mesh networking product, allowing you to tap 5G directly to your network and cut down on the number of devices needed to get 5G in your home. If you decide to take that 5G SIM out and about, Linksys will also have a 5G mobile hotspot, as well.

As with most things at CES, there’s no word on pricing for Australians, though representatives for Linksys in Australia did suggest many of these gadgets should be coming later this year. We’ll let you know when they do and at what price. 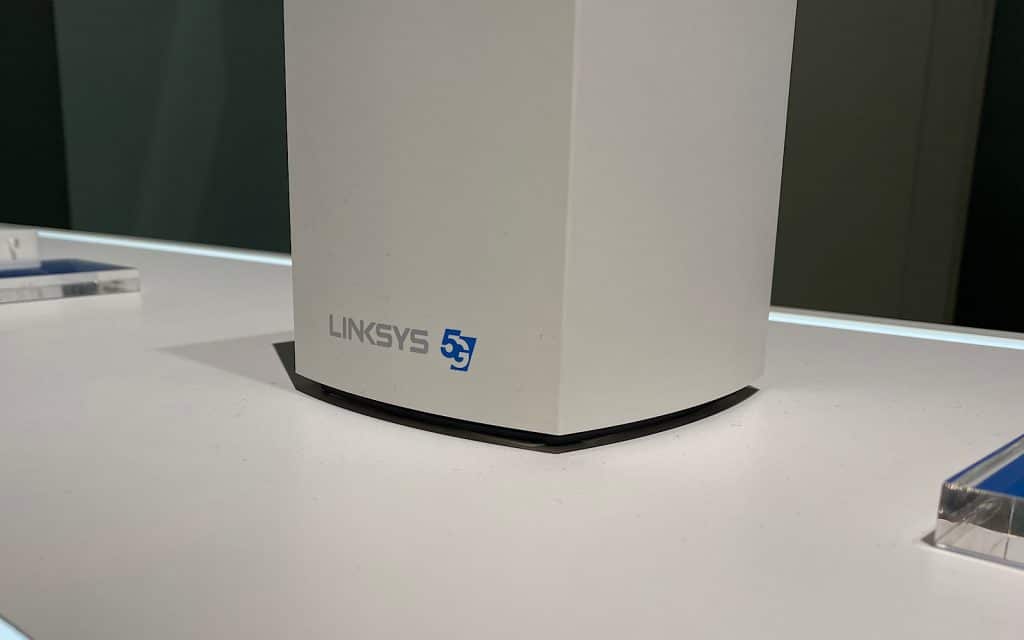