Your network needs to be fast and encompassing, but what if it could do more? Linksys is looking to do just that with motion sensing technology.

Wireless networking provides a way to get connectivity in your home and office to the devices that are wireless, and that’s its job.

We all have wireless in some form or another, serving this wireless networking purpose, but if you’re not happy with how your home wireless network performs, you can always do something about it, with numerous WiFi options that move beyond what your telco gives you in a starter kit.

We’re beginning to see more of that, such as with mesh devices and the integration of smart assistants, able to listen to commands from the network access point and act on them. These may reduce the need for extra smart speakers in the home, and there’s more that can be done, too.

In fact, Linksys is showing an example of that “more”, turning its technology to track motion, acting as a security system of sorts.

It’s a concept the company calls “Linksys Aware”, and uses its Velop mesh networking environment to sense motion, likely through WiFi waves bouncing off the routers and tracking the movement between. The technology has been honed to work with physical motion, and the company says won’t be triggered by appliances, with filters able to tweak the settings, such as cancelling out automatic and robot vacuum cleaners, the movement of fans, and pets. 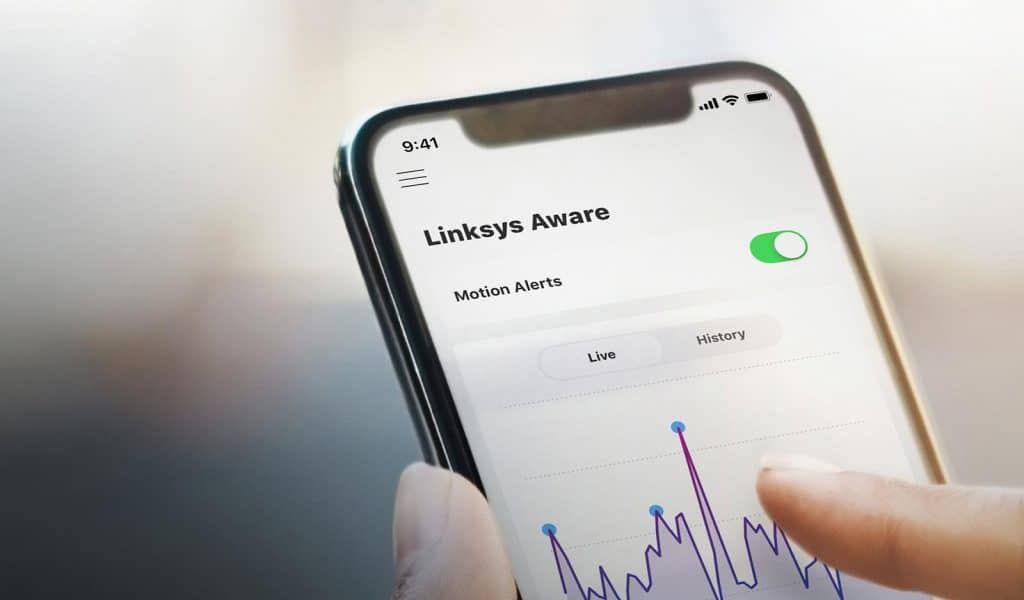 Linksys says its Aware technology can be activated on its tri-band Velop mesh networking routers, though the EasyMesh standard isn’t included, at least not yet.

For now, it’s a concept that provides an extra for Linksys mesh networking customers, and one that actually comes with an added cost. Instead of necessarily wiring up the inside of your home with potentially costly security cameras, Linksys Aware is a $40 yearly addition, though can be found for around $5 per month after a 90 day trial.

As to whether it will work as well as internal security cameras, that remains to be seen, and might be better used in collaboration. For instance, while Linksys Aware can detect motion and provide notification, it won’t capture images of someone walking through your home. That may make it less than ideal for a security system, but totally valid for making sure an elderly relative is getting up and moving about.

You will need a Linksys Velop mesh network to make it work, though, but if you have one of those, the feature is available now. 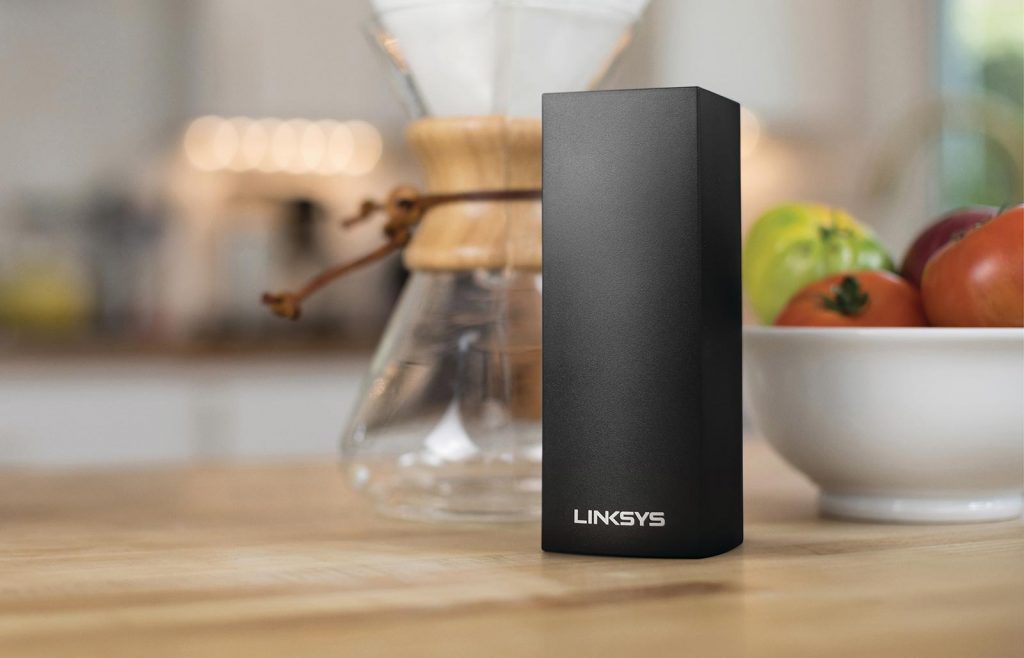 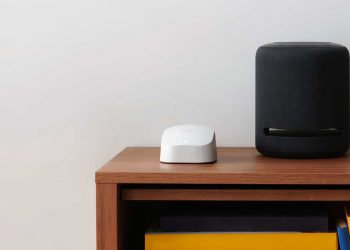 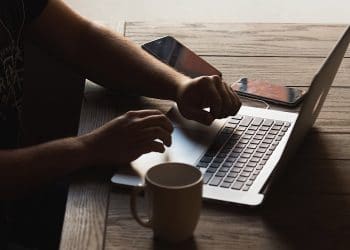 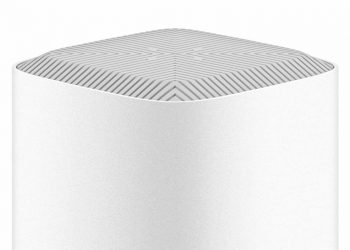