Leica’s latest is less about the stills, though it can do that, too. Rather, it’s made for the filmmaker, with 4K and a full-size HDMI port.

The year may seem like it’s over, but companies are still releasing gear just in time for the holiday season. Leica is one of those, and while it only launched a model designed to appeal to classic photographers weeks ago, it now has another focused on a very different crowd: filmmakers.

The latest Leica is for a different camera system than the Q Monochrom, offering a new interchangeable lens camera in the Leica SL range, and one built more for videographers than stills photographers. Both can be captured on either camera, but in what appears to be the last new Leica for 2020, high-end video seems to be one of the main goals.

That’s what’s coming in the Leica SL2-S, a 24 megapixel camera capable of capturing 10-bit 4K video with no time limit on the video capture, something many cameras have to contend with, capping the recording time at around 29 to 30 minutes, compared with an approach of continuing recording until you’re done. In the Leica SL-2S, it’s a case of the latter, with a 4GB memory buffer allowing videographers to keep on capturing, while also allowing the camera to fire stills at up to 9 frames per second and just keep on going. 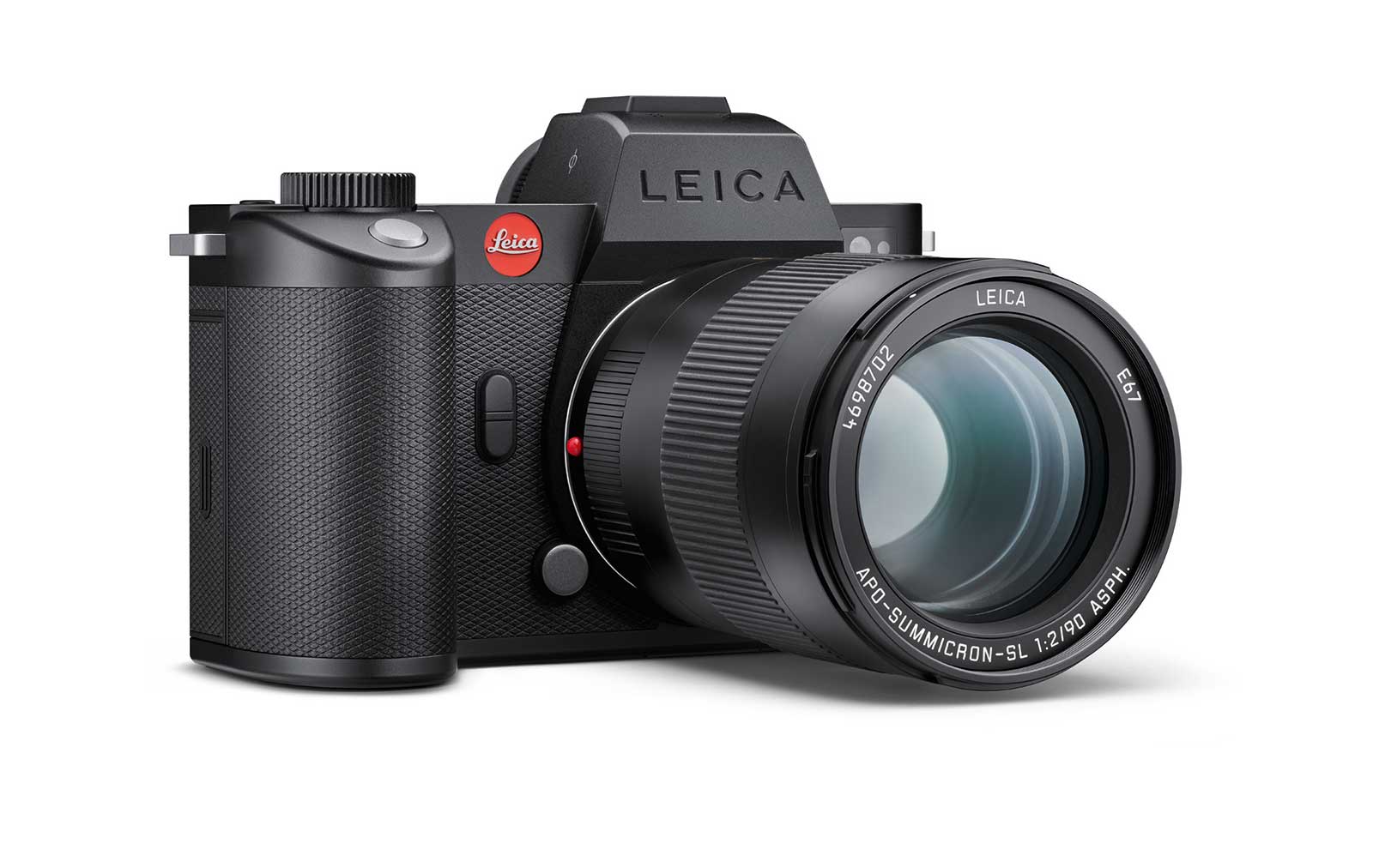 With video the main focus, Leica is supporting up to 4K, because the 24 megapixel camera resolution is too small for the 33 megapixels needed for 8K, so it won’t be competing with the likes of the Canon R5. However it will include a full-size HDMI port on the body, allowing the camera to be plugged right into a TV for easy playback control.

Beyond the video, Leica is equipping the SL2-S with a sensor-shift technology not unlike what Fujifilm is offering in its medium-format camera of late, able to stabilise an image and capture several shots together, moving the sensor ever so slightly each time to make a bigger image. The result is one that won’t be quite as big as Fujifilm’s 400 megapixel image, but instead creates a 96 megapixel image, supporting up to an ISO of 100,000, the maximum for the Leica SL2-S.

There’s also a semblance of water and dust resistance in the SL2-S, complete with IP54 dust and water protection inside of a typically metal body, in-camera body stabilisation across, and support for Adobe’s DNG inside the camera, plus two ways to look through the camera: a sharp electronic viewfinder sporting as many as 5.76 million pixels, while the 3.2 inch screen on the back is a touchscreen. 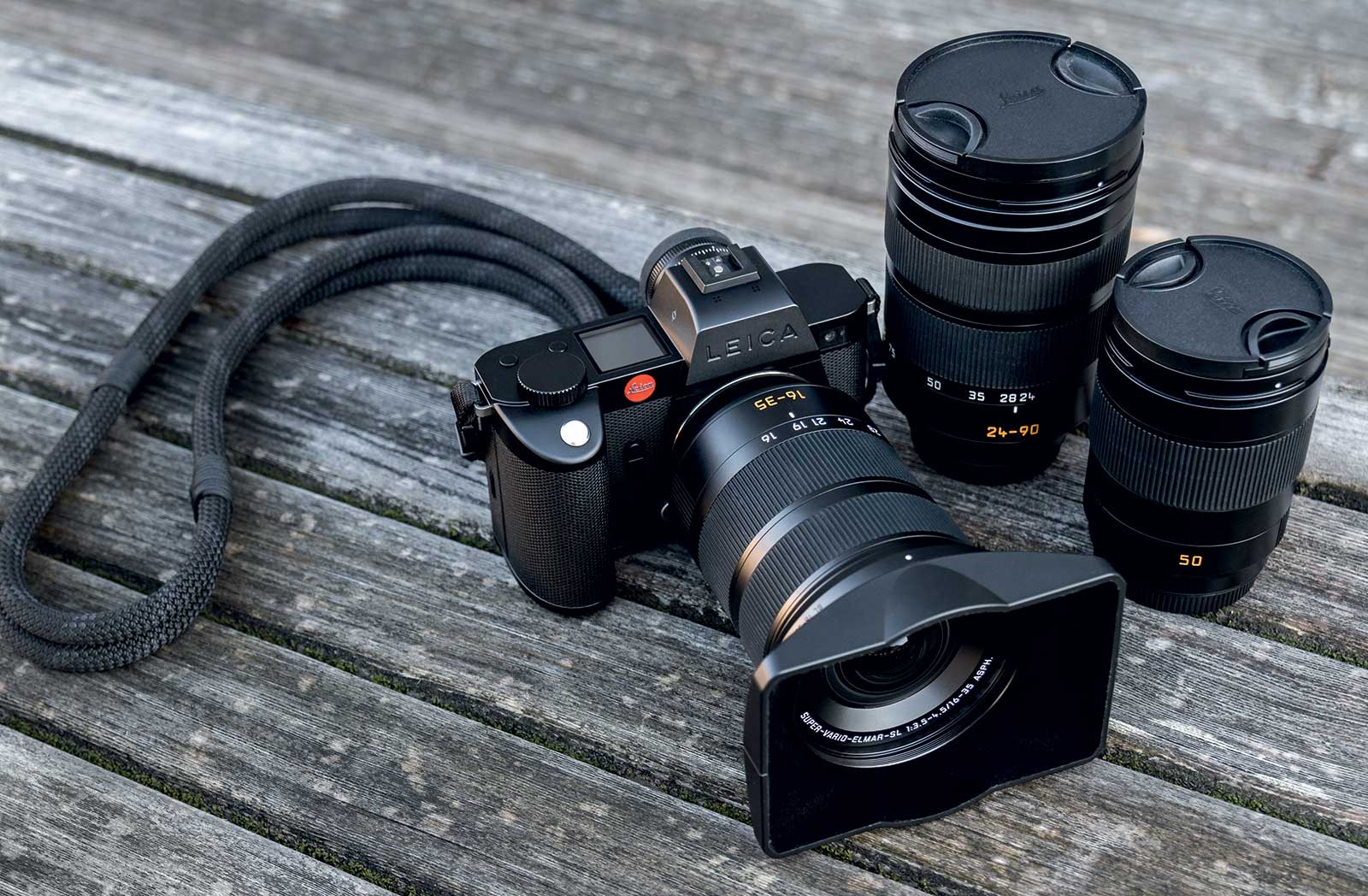 “Many of our professional clients are capturing video, as well as stills, calling for outstanding imaging performance across both of these categories,” said Ryan Williams, Managing Director of Leica Camera in Australia.

“Our new Leica SL2-S combines the best of both mediums, making it the perfect camera for professionals who need to do everything,” he said.

Locally, Australians can expect to find Leica’s latest for under the $10K mark, with the Leica SL2-S fetching an Australian recommended retail price of $7500. 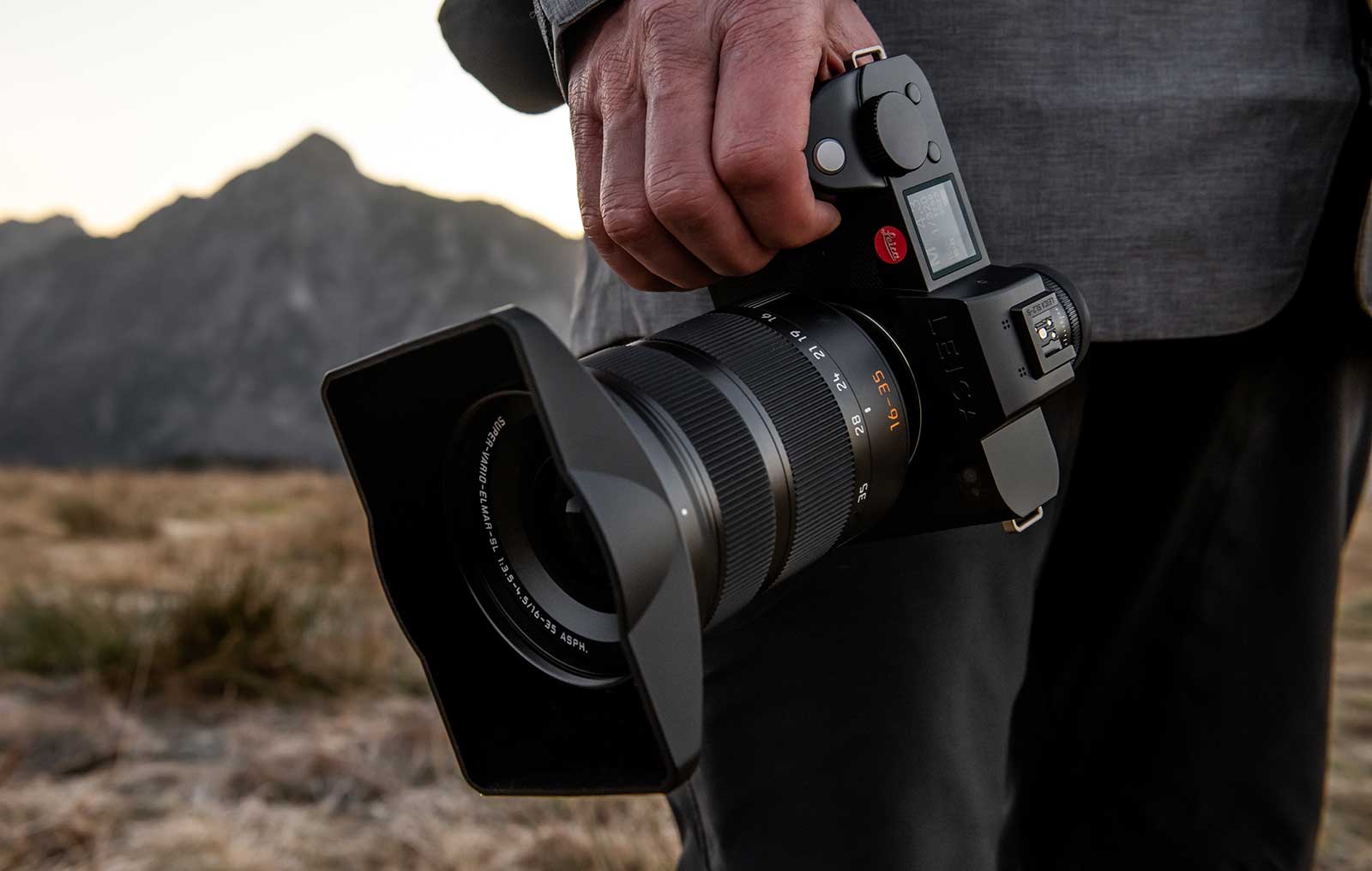 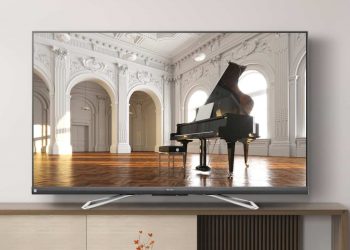 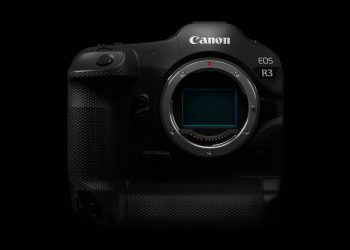