Apple’s AirPods not have been the first truly wireless earphone, but they’ve set a bit of a fashion trend, and JBL’s latest chimes into that.

Whether you love ’em or hate ’em, it’s hard to deny the style that Apple’s AirPods have delivered to the earphone world. Ever since Apple cut the cord and delivered white earbuds for your ears, brands have been making similar models.

We’ve seen the cheap-as-chips model in Kmart that you’d probably only turn to in desperation, and we’ve seen similar variants from the likes of Skullcandy, while Huawei’s take tried it with noise cancellation, but didn’t succeed all that well. Most earphone makers tend to cut the stalk on the design, offering smaller earphones, but not all.

In fact, this week Harman’s JBL brand is joining the AirPods style with its own take, the Tune 220TWS, a truly wireless take on the earbud that delivers a focus on beefier bass in a similar earbud style.

There’s the stalk that sticks out of the ear with the hardware inside, plus the earbud which you leave in your ear, and you get two — one for each ear. It’s pretty standard stuff, though JBL’s Tune 220TWS hopes to make things easier with a design you can wear all day, support for both Android and iOS voice assistants, and a battery life of three hours before charging in a case that stores an extra 16 hours of life.

And as for the sound, JBL is using a 12.5mm driver to deal with sound, which the company says pushes the brand’s signature sound — typically noted as quite balanced — plus some more bass delivery.

“With the Tune 220TWS, consumers can now enjoy the freedom of complete portability combined with the ingredients for a premium audio experience, all for a very affordable price,” said Marcus Fry, Brand Activation Director at Harman in Australia and New Zealand.

As for the price, that’s somewhere JBL is hoping to impress, too, getting in under the $215 of Apple’s AirPods, for a little under fifty less. You’ll find JBL’s Tune 220TWS in stores and online now in Australia for a recommended retail price of $179.95. 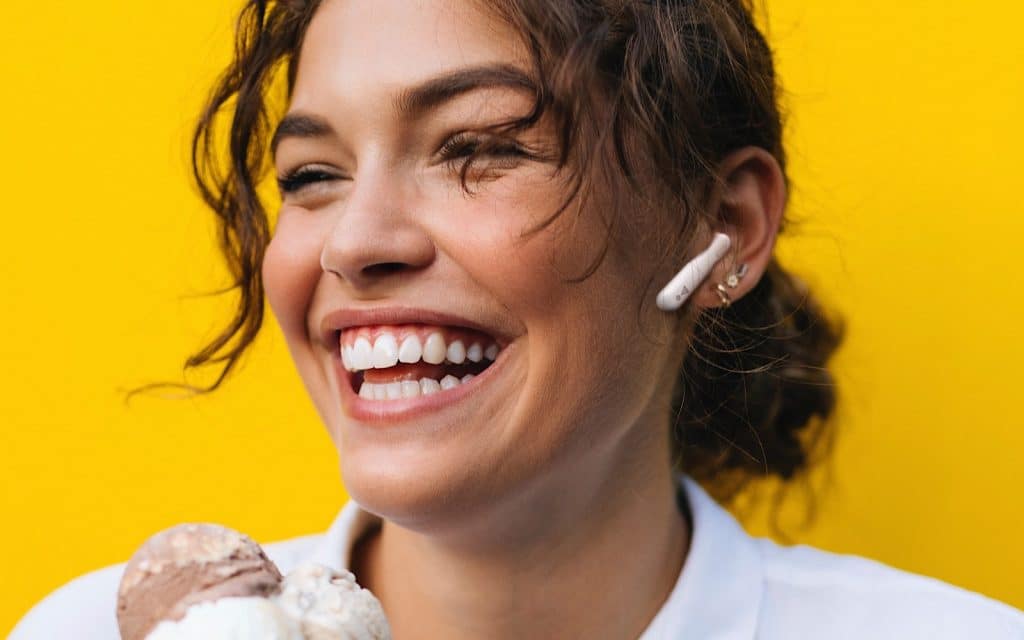