Much like Apple, Huawei is doing more than just phones and computers. In its latest take, the Huawei FreeBuds 3, the company is giving portable audio a good go, engineering noise cancelling earphones with its take on the tech, too.

Huawei may not have the best luck in the phone world, what with its last device not supporting Android, but the company is giving wearables a good crack, too. We’ve seen a few smartwatches from the phone giant, and it also has a hand in audio devices, too.

There have been two takes on Huawei wireless earphones in the past couple of years, and in its latest, Huawei is doing something a little bit different. 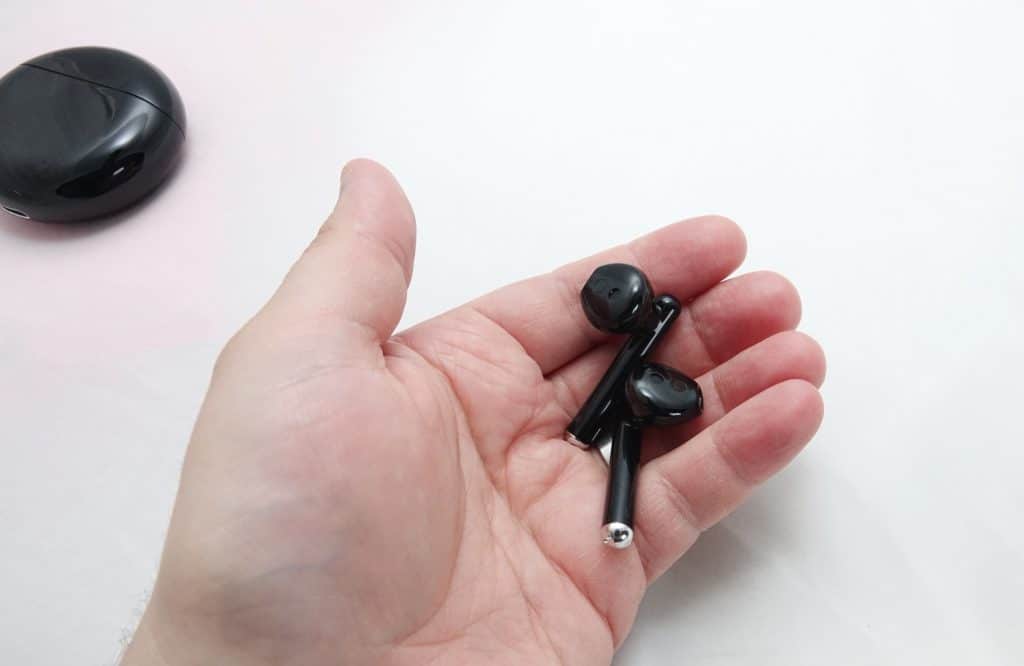 Huawei’s third take on the FreeBuds, and you may not be surprised to see the company is taking inspiration from what is arguably the most successful of all truly wireless earbuds, the Apple AirPods. From the bud to the stalk, the FreeBuds 3 are a fairly solid pitch for Apple’s territory, with the insides and colour changed.

By “colour”, we mean that unlike the AirPods’ insistence on white, you can get a black option if you prefer, though white FreeBuds 3 are available.

Outside of the colour, these are a dead ringer for the AirPods, though the technology inside is not quite the same. Loaded with Huawei’s approach to audio, there’s also some noise cancellation technology in what is clearly an open audio pair of earbuds, a curious point given earbuds can’t actually achieve the seal that noise cancelling earphones require.

Instead, Huawei is relying on its Kirin A1 processor to work out where the noise is and what to do with it. That’s the theory, anyway.

Huawei also has other features that will need a Huawei phone running EMUI10, such as an auto-pair similar to the way Apple earphones auto-pair with an iPhone, as well as “wearing detection” to pause and play when the FreeBuds 3 are in your ears. You need a Huawei phone for those features, but can use any other phone for playback and control. 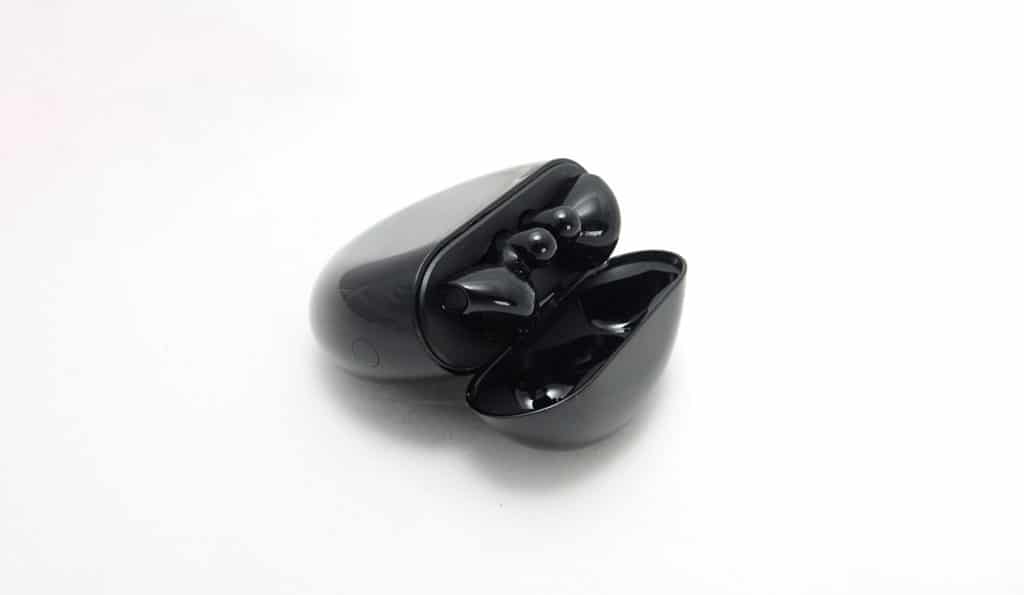 Controlling the Huawei FreeBuds 3 is fairly standard for this style of earphone, which is clearly modelled on Apple’s own AirPods. There’s a tap panel on the outside of each bud, with a double tap on the right to pause and play music, while the left will turn noise cancellation on and off.

It’s not a massive amount of control options like you might find with some other earphones, but it will offer the basics across all platforms, not just with Huawei’s own choices.

Testing the Huawei FreeBuds 3 with the Pickr Sound Test (which you can listen to for yourself), we found a reasonably balanced pair of earbuds, provided you leave the noise cancellation switched off, more on that later.

With noise cancellation off, the Huawei FreeBuds 3 are a fairly passive approach to sound, with decent highs, mids, and acceptable lows whether used with an iPhone or Android. Huawei phones are preferred here — no shock given the company making the FreeBuds– but these wireless earbuds will work on a Samsung, a Google, an LG, or even an iPhone.

When cancellation is off, Huawei’s approach to sound is fairly commendable, especially for a brand without an audio heritage. There’s a good sampling of highs, mids, and lows, and we found that while modern music popped nicely, most musical styles came out well. Huawei’s brand of audio isn’t the most amazing pair of earbuds, and there’s certainly no isolation thanks to the fact that these are earbuds and not earphones. However, the sound is relatively balanced. 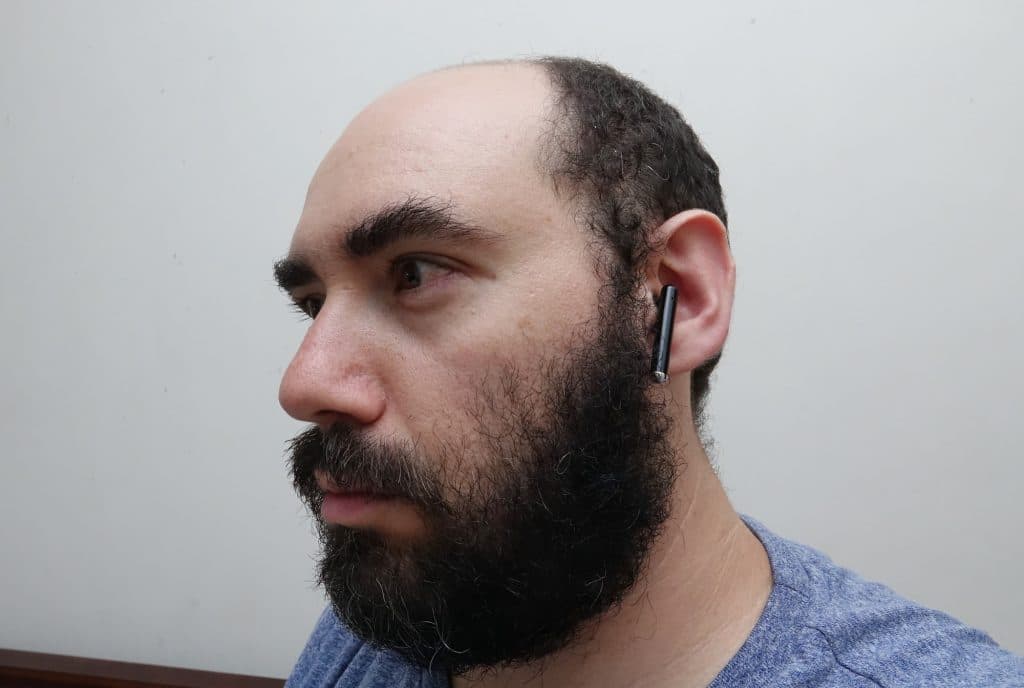 In theory, the idea was great, and upon announcement at IFA last year, we recall loving the idea of AI-based noise cancellation in an earbud, though struggled with how it would work. 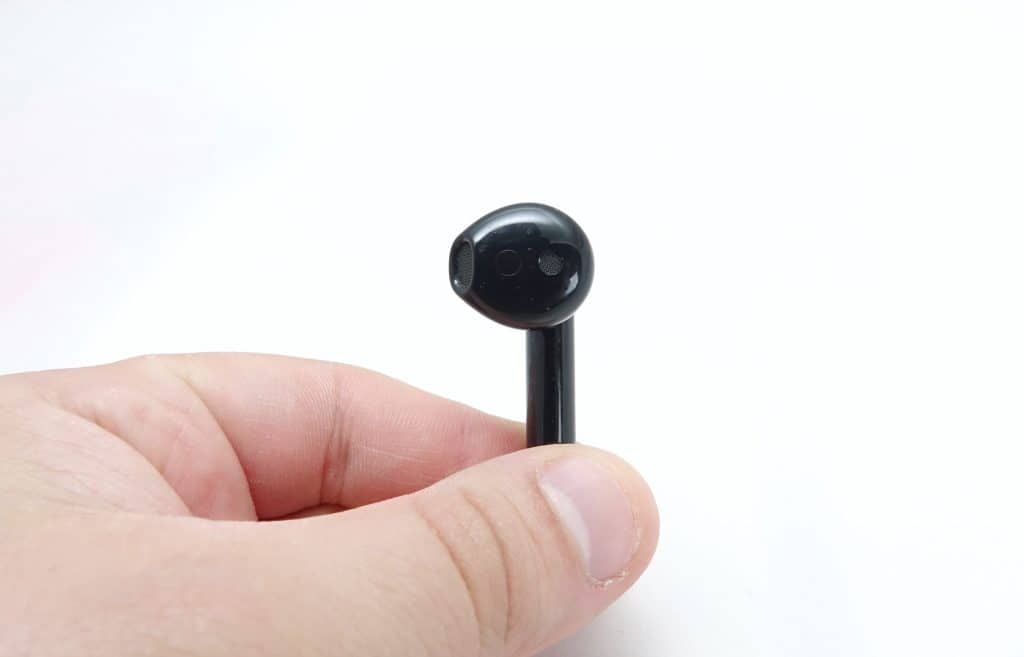 One of the things we found so remarkable about the FreeBuds 3 was how the earbuds just managed to complete flip Active Noise Cancellation on its head, and not in a good way. While ANC typically samples the outside world to cancel out the sound, turning it on with the FreeBuds 3 merely amplifies the outside world, almost as if the AI just couldn’t be bothered doing its job.

Hearing what Huawei seems to think Active Noise Cancellation qualifies as is surprising, and instead delivers the very opposite of what Active Noise Cancellation intends to do. Instead of cancelling out the world, it mic’d it up, and gives you more of it. Turn the cancellation mode on, and instead of blocking the world out, you’ll just hear more of it, with what would normally be the channel of sound intended to be quelled brought to the fore, and it’s especially noticeable while you’re riding around on public transport.

While buses and trains aren’t always easy for cancellation to completely block out, you usually find they do a decent enough job so that you can concentrate on your sound. Huawei’s FreeBuds 3 are not your typical noise cancelling earphones, though, and shine a light on the background noise and force you to hear it if noise cancellation is switched on. It’s crazy, and about the most backwards interpretation of noise cancelling this reviewer has heard in over a decade of doing this job. 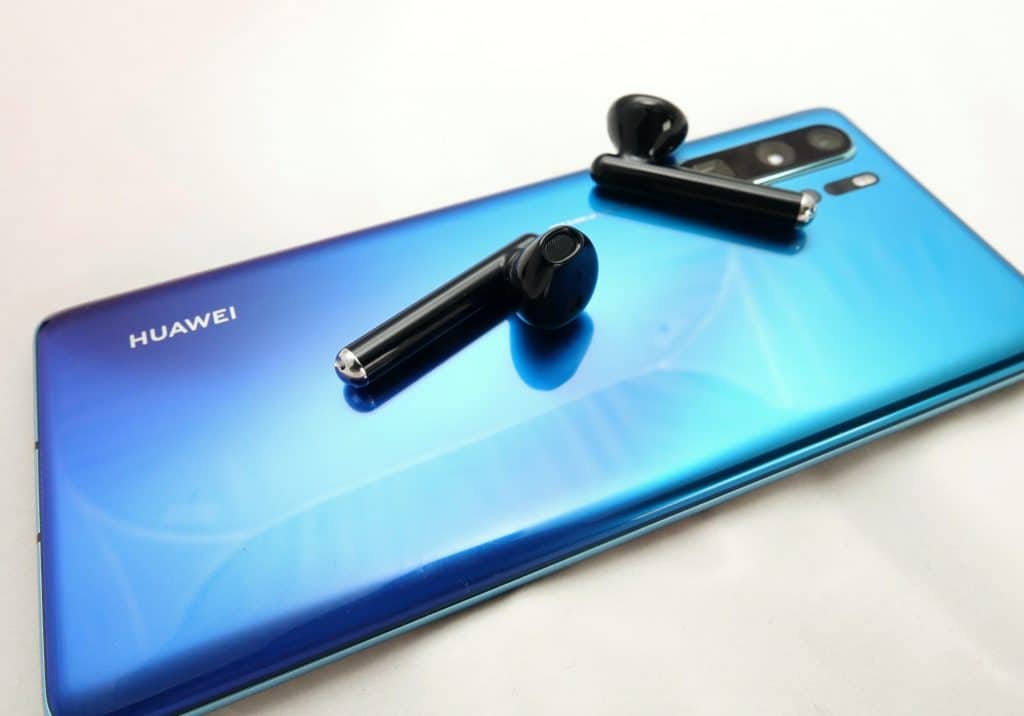 Simply put, these are a disaster in noise cancellation, in every sense of the word. While Active Noise Cancellation technologies seek to cancel out the world, Huawei has merely turned the volume up on the world, making it harder to ignore.

It’s a staggering issue, and one that isn’t helped by the lack of comfort. Much like how the Apple EarPods and AirPods won’t work with some ears, the Huawei FreeBuds 3 produce a similar problem. Some ears will like them and some won’t, so it’s a similar experience, as the earbud design isn’t one everyone will opt for.

If you like what the FreeBuds 3 wireless noise cancelling earphones provide, you’ll find around 4 hours of battery life waiting for you, stored inside of a circular battery case that provides an extra 20 hours of charge, amounting to a full day’s worth of charge, roughly 24 hours.

That’s not bad overall, though also not the best, providing what is a decent amount of battery life if you’re taken by what the FreeBuds 3 provides. 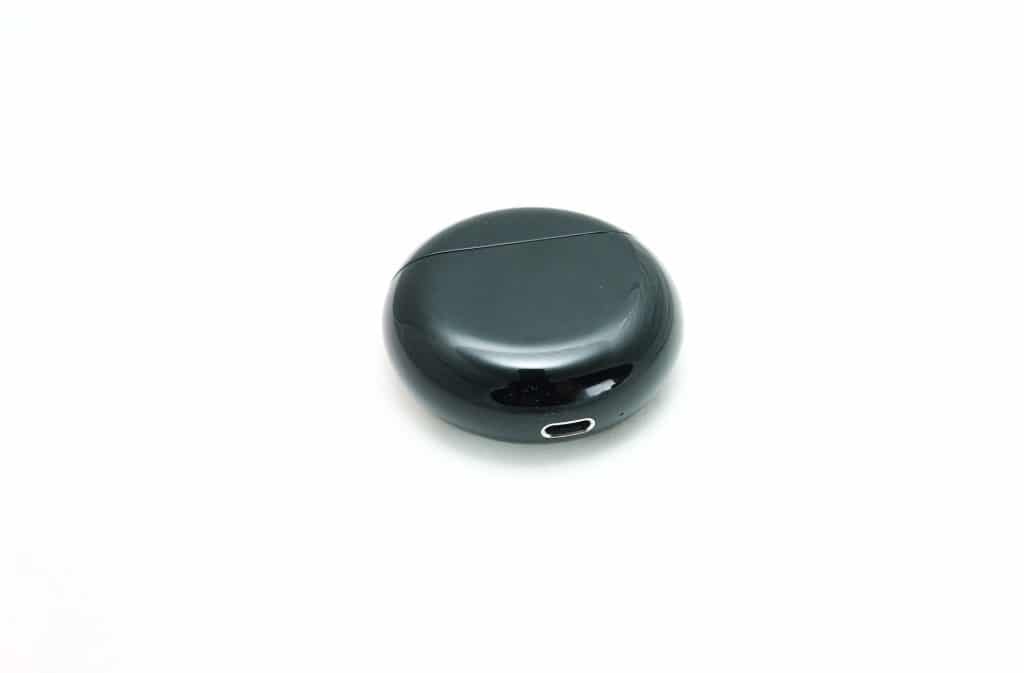 And it does it at a tag of $299, which for the feature set isn’t bad, except until you give the earphones a proper test. Once you do that, it doesn’t take long until you realise that there may well be so many better options out there.

Simply put, the Huawei FreeBuds 3 are easy to be interested in, but difficult to like, delivering a product that just doesn’t do what’s implied.

The idea of an AI-based system for noise cancellation is one that definitely intrigued, but the result is one that makes you wonder if the AI was even trained to begin with (and if so, with what).

Without the noise cancellation, the Huawei FreeBuds 3 are a more expensive take on the Apple AirPods, but with it, they’re a more economical take on the AirPods Pro in a product that just doesn’t work.

Huawei needs to do so much better in version four, because right now, these are not your best choice, not remotely, and difficult to recommend. 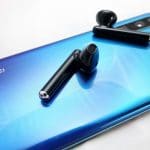