If you’re someone who lives on phone calls and voice on the desktop, Jabra’s latest business-grade “Evolve” headsets might be made for you.

Depending on what you do for a job, you may find your calling needs a little different from others. There’s little doubt that a pair of headphones or earphones can get that sound to your eardrums in a clear and distinct way that the phone’s speaker typically won’t do, and they often come with a microphone that means you don’t need to hold your phone up to your face.

However not every pair is made equally, and even throughout our own headphone testing, it becomes pretty evident quickly that a pair of headphones may not be made equally from pair to pair. That’s part and parcel of different companies being behind different headphones, and also because most headphones and earphones are made for consumer use.

Consumer-focused use typically means that they’ll be good for specific things a consumer does, such as making and taking calls, listening to music, or playing games.

If you’re looking for a pair of headphones made for business, however, you may need to look at something else. Business uses are typically talking to people, particularly in a call centre or voice-heavy environment, such as working in an omni-channel or support environment. In those places, the headphones are still headphones and can be used for music, but dealing with voice is typically where much of the attention in the design has gone.

You can see that in a few pairs of headphones scattered about the place, and Jabra’s “Evolve” range is basically that, a business-grade take on its wireless “Elite” headphones, with a change or two here and there.

We’ve seen them in the past, and found that they typically offer a little more versatility in connectivity, with much of the same great earphone design we’ve liked about the consumer edition.

This week, the Jabra Evolve series is back in the Evolve2, and will offer businesses dependent on talking the option for three headphones (not earphones) with boom microphones, two of which are wireless and one which isn’t. The biggest of the trio is the Evolve2 85, a business-grade take on Jabra’s Elite 85h from last year, offering a similar design complete with the unique approach to active noise cancelling Jabra had in that model, which matched outside sounds to specific noise cancellation profiles to cancel noise based on what you were hearing at the time.

Jabra is talking battery improvements on this one, with up to 37 hours of battery life, which appears to be an hour more than the Elite 85h offered, and there’s a bigger focus on the microphone, too. While the microphones on the Elite 85h were built-in, Jabra is offering a boom-mic on the Evolve2 85 that has two microphones inside, alongside the other eight microphones across the headphone cans. The boom-mic can be pushed away when you want it, meaning it can be used out of the office as a regular pair of headphones, too.

Much like the Evolve 65 we checked out in the past, the Evolve2 85 can connect to your phone using Bluetooth, and can talk to a computer using USB. Unlike the 65 in-ears, though, Jabra is supporting USB Type C or the larger USB Type A with a plug, depending on which version you want.

There are also two smaller versions in the Evolve2 40 and Evolve2 65, wired and wireless versions of smaller headphones with no noise cancellation, yet still with three microphones in the design. They’re for your voice and not so much to deal with the outside like it is on the Evolve2 85.

However all three are designed to work with unified communications platforms, a term businesses may rely on for cloud-based voice services, with support across Microsoft Teams. 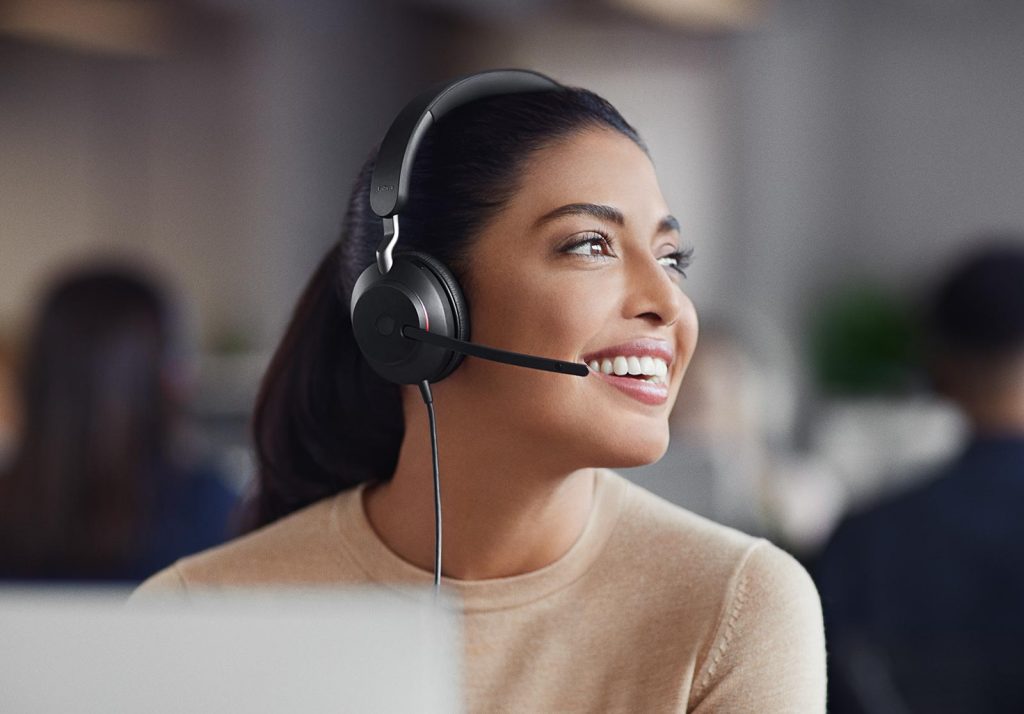 One thing businesses may want to be aware of is price, because the improvements to a business-grade pair of headphones tend to push the price a little bit. As such, while the Jabra Elite 85h sits at a recommended retail price of $499 locally, Jabra’s Evolve2 85 wil be $730 locally, though arrives with a charging stand.

The versions without noise cancelling — the Evolve2 65 and Evolve2 40 — are understandably a little less, priced at $437 and $203 respectively. You’ll find them at select stockists and online retailers in the coming weeks. 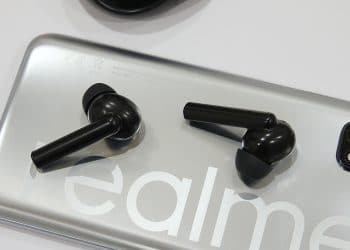