Democratising TV technology and making tellies affordable for all, Hisense is cleaning the range in 2020 and pulling back to two, with the choice down to size.

It’s not just Samsung and LG showing off their latest TVs, because it’s TV changeover season, which means everyone is getting in the spirit. With April the expected timeframe to see new tellies, Hisense is next, showing off what’s coming.

And fresh from what we saw at CES earlier in the year, the approach appears to remain on course for Hisense’s goal of democratising the technology, cutting back on the complexity of the range by offering two models across various sizes, at least to start the year.

Even though CES seems like a lifetime ago, we recall the big Hisense stand and its push for some new technologies that would be coming to people’s living rooms in the near future, giving a glimpse of new laser TV technologies and a take on improving picture quality that combined both color and monochromatic LED-backlit LCD panels, something Hisense calls “Dual Cell”.

As exciting as both were, they look like they’re for “‘ron”, or later on, anyway, as Hisense’s first releases of 2020 look to make its television range less complicated, but also somewhat familiar.

Instead of the new exciting Dual LED technology that impressed at CES 2020, Hisense is starting its 2020 TV season off with the S8 and Q8, two TV choices that are built for different reasons: size or picture quality. 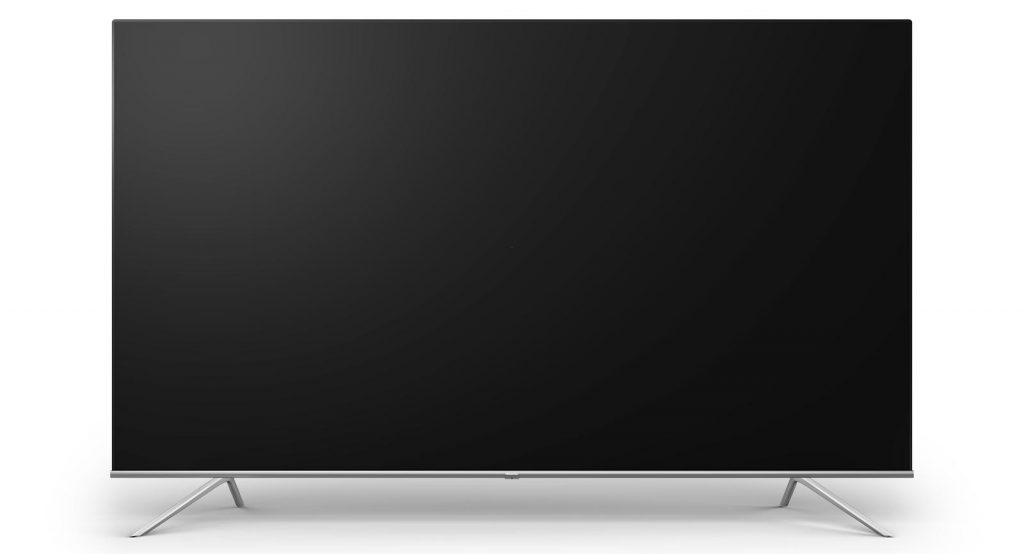 The Hisense Series 8 won’t be one of the companies quantum dot-equipped screens, opting for an HDR 4K panel with support for Hisense’s VIDAA smart interface, complete with support for voice control over Amazon Alexa and Google’s Assistant, adding the TV to a smart home integration. Picture quality on this one will likely be bright, but for the real focus on quality, at least in the first half of the year, the focus from Hisense will be on its Q8 range. 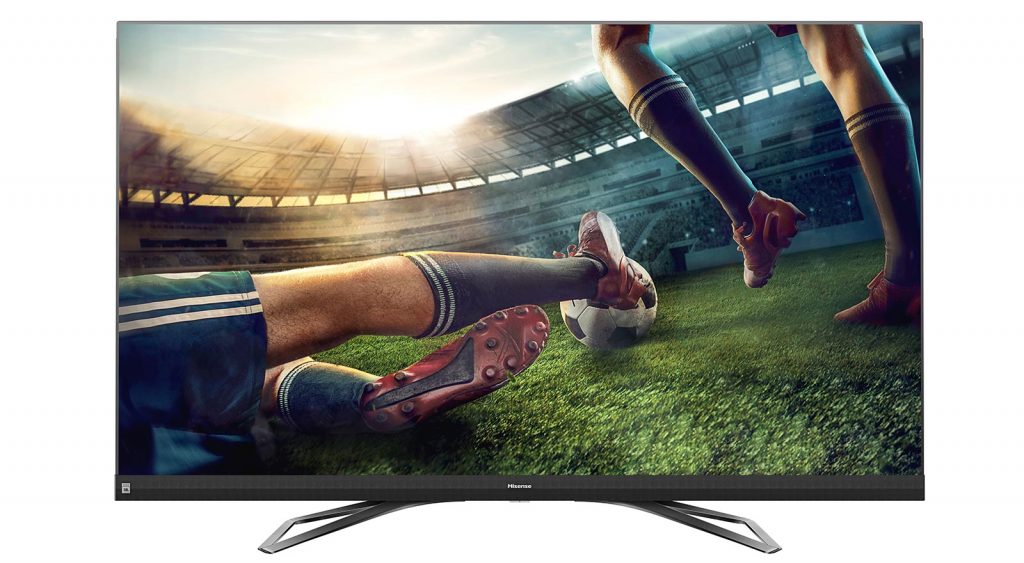 Another TV that follows a “Series 8” approach, the Q8 will offer the crystal enhanced colour that is quantum dot, a technology you can find across several brands of TVs that uses crystals to focus the colours from an LCD TV to give them just that little bit more oomph. Also known as “QLED”, quantum dot TVs typically boost the colour using this technology in a way not unlike OLED, though not in the same way as the organic LEDs used for OLED TVs.

Its name is a bit of a mouthful, but Hisense’s Quantum Dot Series Q8 ULED 4K TV also boasts support for quantum dots, Dolby Vision for HDR, and a panel supporting a 200Hz smooth motion rate, which you’ll probably want to leave working in sports but switch off in movies. 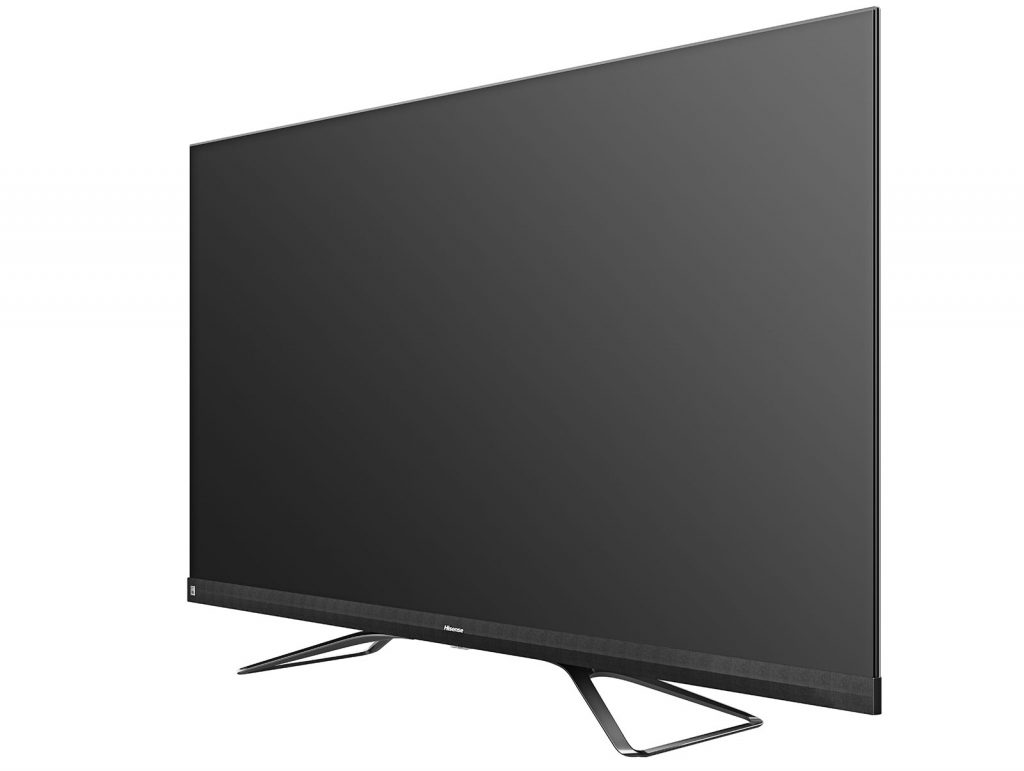 “While these are challenging times, we are proud to introduce Australians to our 2020 TV range as they look to enhance their at-home viewing experience,” said Andre Iannuzzi, Head of Marketing for Hisense in Australia.

“Created in partnership with our local Research and Development team, the models have been designed with Australian needs top of mind and deliver the best in both picture quality and size – including a massive 100-inch TV,” he said.

These are the first of Hisense’s new TVs in Australia this year, but they won’t be the last, with the company promising that its Dual Cell blend of a colour LCD and a monochromatic LCD will be here later in the year to take on OLED colours in a different design, possibly alongside its TriChroma Laser TV, the latter of which aims to deliver a home theatre experience with a short throw laser. 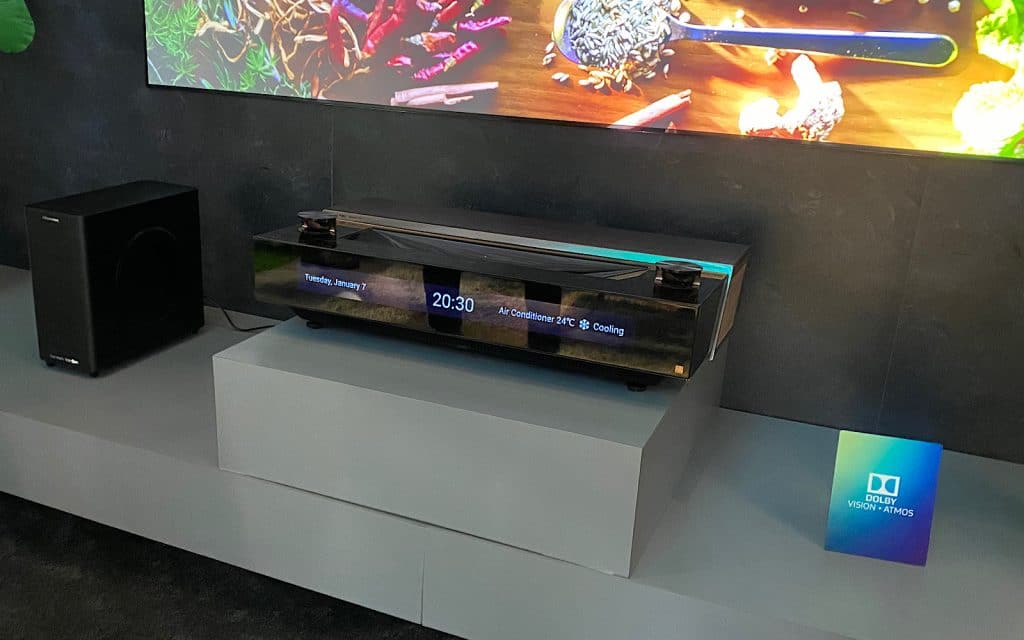 And later on, Hisense plans on bringing its 8K TV technology to Australia, something the company hinted at last year, complete with a form of AI to improve lower resolution media, useful given there’s still practically no 8K content in the world.

That’s something to look forward to, while the Hisense Q8 and S8 look set to arrive in stores and online from May onwards.