We’re in an age where new features can be unlocked with new software, and that’s happening with Google’s latest.

The newest earphones from Google were definitely interesting, but we wouldn’t say they were by any means the best earphones we’d ever thrown in our ears. Somewhere between flat bass, a temperamental touchpad for controls, and no ambient audio mode, the second-generation Pixel Buds were better than their first, but still needed some work.

Fortunately, that’s where software can come in.

Much like how Apple will be updating its AirPods and AirPods Pro with new features in the next version of mobile operating system, iOS 14, and how Sony updated its WH-1000XM3 with wind resistance last year via a software update, the Google Pixel Buds 2 are getting an update of sorts, too.

The new features include a change to the bass, allowing a bass boost to be applied the earbuds, addressing one of our criticisms, allowing you to change the bass in the settings via the app. That’s specific to Android, though, because as of the time of writing, there’s still no iOS app, meaning you need an Android device to customise that bass or other settings.

One of the other new settings is a sharing detection feature, allowing the earbuds to be shared with someone else and to have custom volumes between the buds. While it’s a little bit of an “eww” moment — because ideally, you shouldn’t share earphones outside of your family without a proper cleaning — it does mean if you do, the other listener won’t have to hear at the same volume as you.

Google has rolled out another feature to let the Pixel Buds 2 pick up on sounds happening around you, such as barks, babies crying, or sirens, lowering the sound through the Buds in case you need to concentrate on what’s happening, like pulling the car over to let an ambulance through.

And there’s also now support for a transcribe mode that will listen to someone speaking in either French, German, Italian, or Spanish, and transcribe the text to your phone’s screen.

As for whether this will fix the problems of the Pixel Buds 2, it might assist some, such as the lack of bass, but we doubt it will remedy the lack of an ambient mode, as well as the automatic volume being used instead of noise cancellation. Google’s Pixel Buds 2 had the potential to be so much more, and they still might given the gradual updates coming for them, so it might just be a case of “wait and see” for these earbuds. 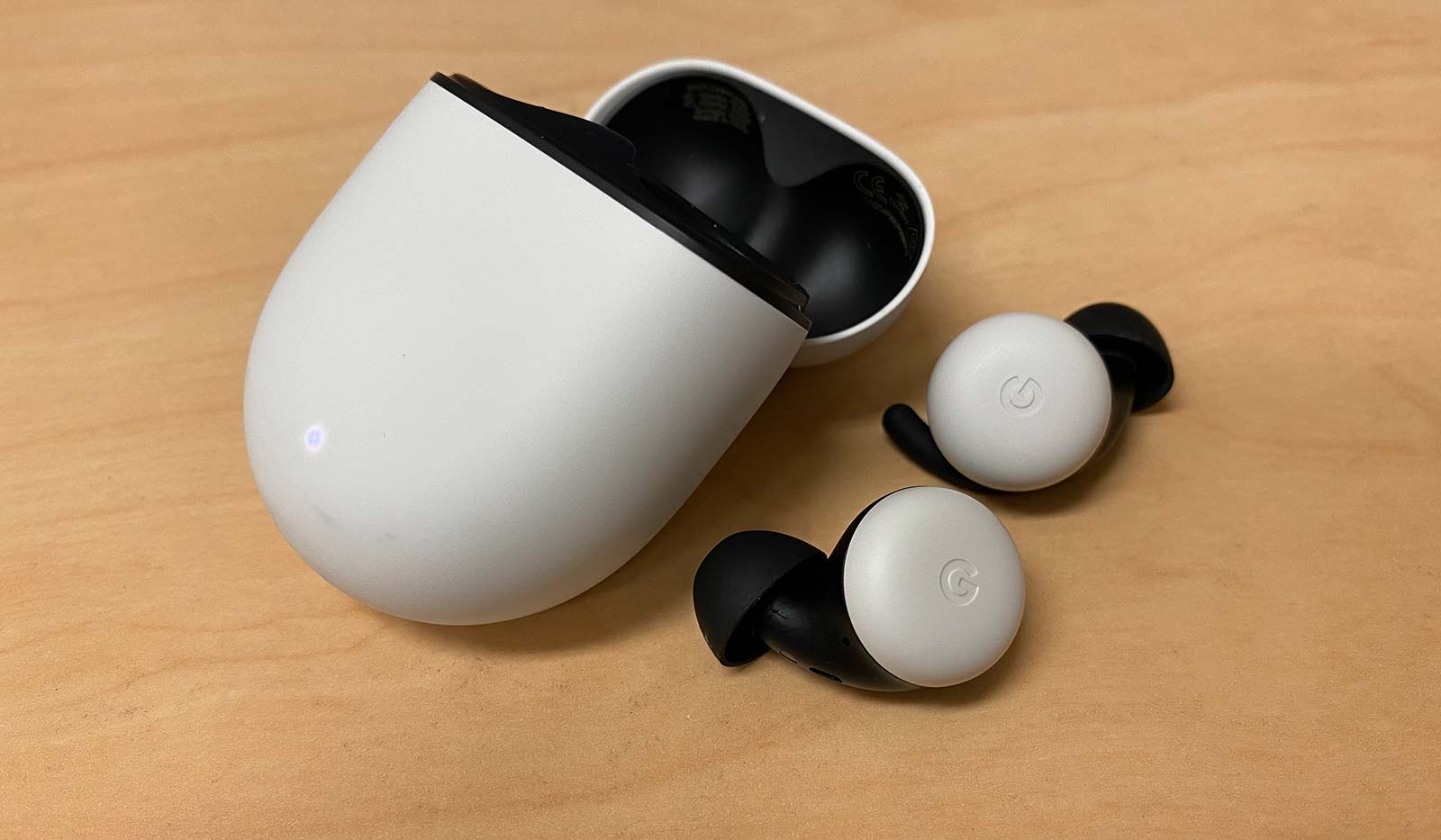 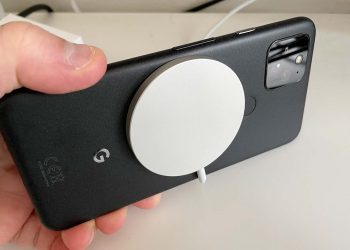 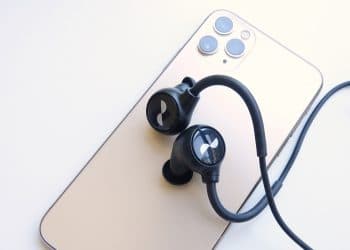