In the audiophile headphone world, planar magnets tend to get attention, but they’re crossing to more gamers, too.

You might glance at the vast selection of headphones out in the world and think that they’re all the same under the hood, but not every headphone is created equal. Headphones can vary wildly in design, material, and approaches.

Brands tend to specialise in certain areas, and while you might look at the likes of Sony, Bose, and Beats for music, they’re not the only ones. Not nearly. There’s also Apple, Google, Jabra, JBL, Bang & Olufsen, Plantronics, Sennheiser, Skullcandy, Samsung, and plenty of others, and they’re examples of the brands you probably know and find in stores.

There are also the specialist brands typically focused on audiophiles, including (but not limited to) Aedle, Astell & Kern, Audiofly, Blue, Bowers & Wilkins, Dali, Fostex, Grado, RHA, and Audeze, to name a few. 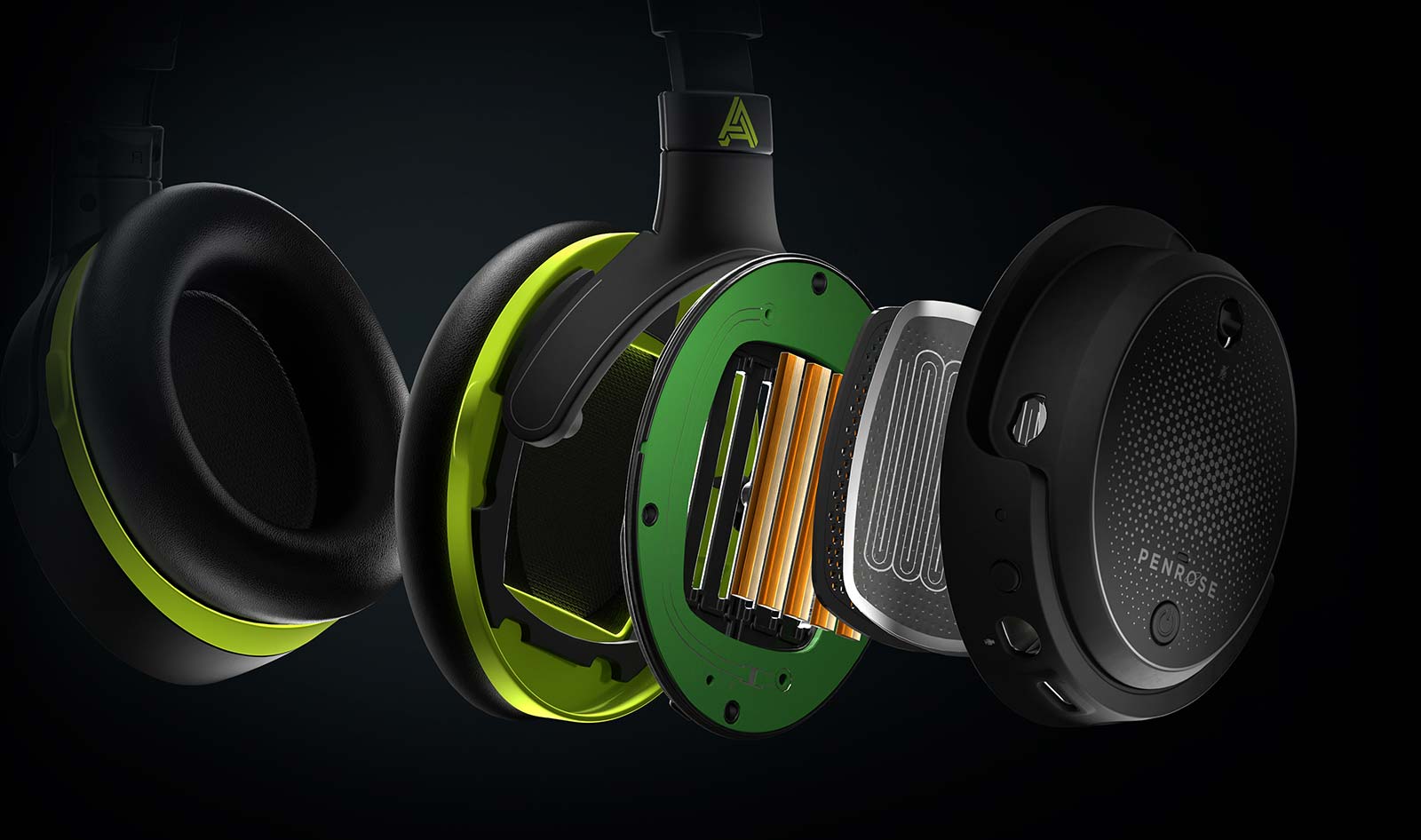 While this might read as jargon, the easy way of explaining the two is that while both are capable of solid sound, planar magnets are known for being larger and capable of more bass, though both standard headphones and planar magnetic can be good in this way.

Big bass can be a big deal depending on what you’re doing. If you’re looking for the nuances in tracks and a discerning listener, a bigger and more accurate bass could make the difference in your listening experience. If you’re gaming with big booms of explosions and such, the same might be true.

That’s one reason why it’s been so interesting to see planar magnetics jump from music to gaming in the past year, something we saw from Audeze with its first gaming headphones in that style, the Mobius. Launched around this time last year, it’s time for a sequel, as Audeze focuses on a variant less for PC and more for console. 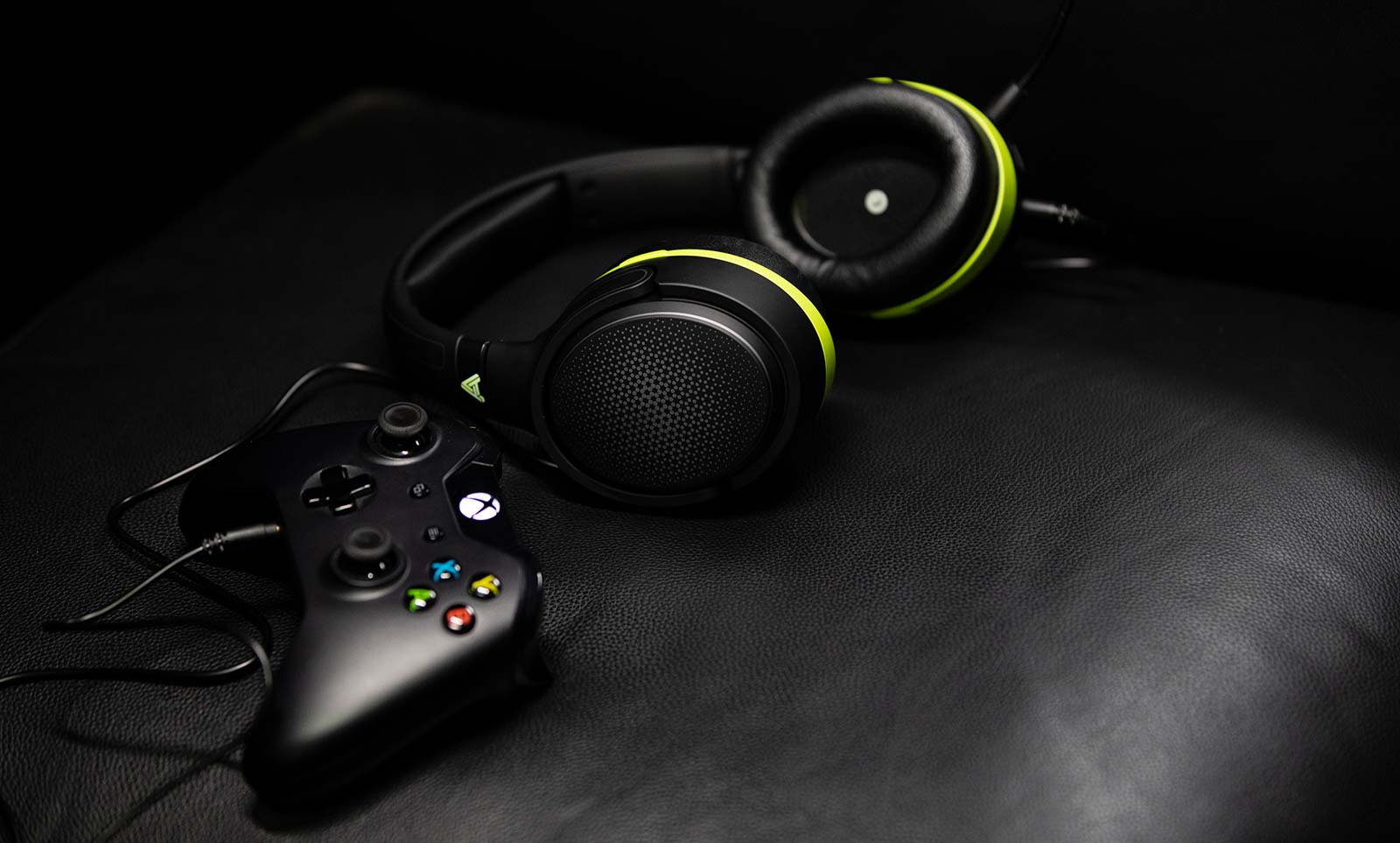 The new headphones are the Audeze Penrose, with a green variety made for the Xbox while a blue model focuses on the PlayStation 4. With upcoming consoles in both the Xbox and PlayStation line, it’s an interesting time for a release, for sure, though Audeze has said the Penrose headphones have been designed with the new consoles in mind.

The Audeze Penrose headphones will come with a microphone that can be removed if needed, both with 100mm planar magnetic drivers inside and connecting either over Bluetooth, 3.5mm connections, or even using a wireless dongle you can plug directly into a console for a low-latency approach to wireless gaming sound.

While the Xbox and PlayStation are the targets for each version, Audeze has said both will work on Windows and Mac, too, and should play nicely on mobile and tablet as well, thanks to the use of Bluetooth and 3.5mm connections. That effectively makes the Penrose headphones the first designed for use between both Microsoft’s and Sony’s new consoles and available phones like the one you have, potentially meaning gamers can jump between their mobile and their console, be it the one they own today or the one they’re thinking of buying later on.

However these headphones are, like the consoles, also coming later on, set for arriving in Australia in September, with pre-order prices fetching $399 while retail will edge closer to the $499 mark.

That’s a fair sight difference in price compared to Audeze’s other planar magnetic headphones, which can reach well past a thousand dollars without even trying, though the market is very different here. That said, it could open up more gamers to what planar magnetic headphones can offer, especially with the new consoles likely to do some cool things with audio thanks to the new hardware inside.

For now, you’ll just have to stay tuned to find out what those are, with the Audeze Penrose headphones for Xbox and PlayStation not set for launch until spring our time. 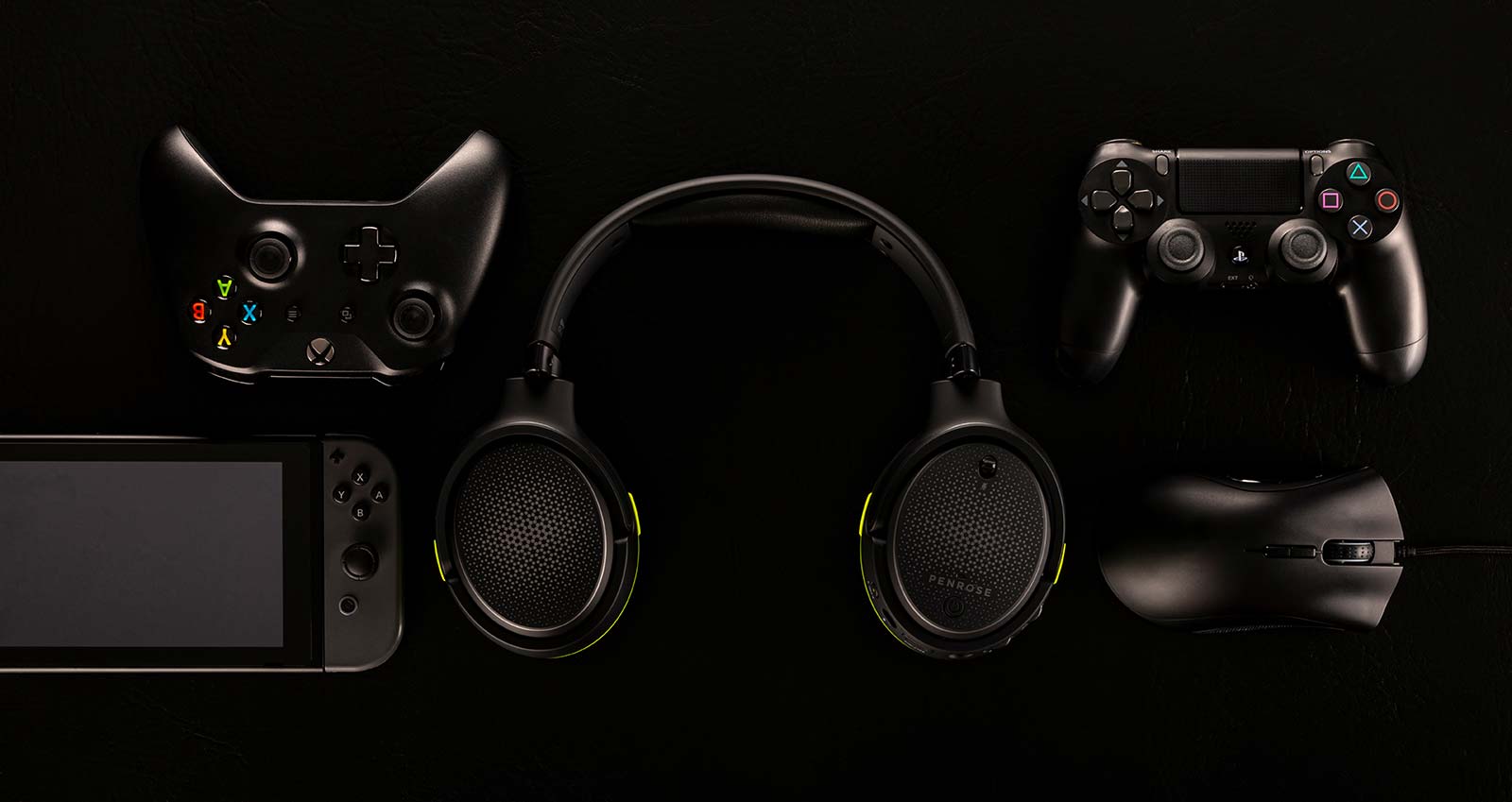