It’s not unusual for people to end up having to pay more for new phone technologies, and you really only have to look for the developments introduced to flagship phones over the years at high prices before they end up trickling down to less expensive models.

Multi-camera setups were once the domain of the expensive phone a few years ago, as were in-screen fingerprint sensors, and premium materials. These days, the premium approach more applies to some familiar yet still somewhat limited technologies, such as foldable screens and 5G technology.

These, too, will eventually trickle down to more devices without the added cost, though it may take some time. Foldables will likely be premium for a few years, yet 5G is beginning to come down already, properly launched into the mainstream last year and now seeing release into the mid-range just a year later in 2020.

And next year, you’ll see more of that plus a little bit of the budget sector, too.

That’s some of the news at the virtual IFA show this week, with the maker of the Snapdragon mobile chip range, Qualcomm, announcing that it will have a 4xx series Snapdragon with 5G built-in ready for phones in 2021.

Snapdragon chips tend to be named with numbers based on their speed and performance, and the 4-series approaches the budget pretty quickly. At the high-end, there’s the 8-series, which you can find in Oppo Find X2 Pro and Asus ROG Phone 3 this year with the 5G-capable Snapdragon 865, while last year’s Snapdragon 855 could be found in Samsung Galaxy Z Fold and Google Pixel 4 XL. Overseas in the US, Samsung’s Galaxy S and Galaxy Note models are known to get the high-end Snapdragon models, too, but not locally, where we get Samsung’s own Exynos chips.

And that’s where we jump into Snapdragon’s budget chips, where at the low-end offers the 2-series with the Snapdragon 215 in the Alcatel 1B, as an example, and the 4-series delivers a little more performance, such as the Snapdragon 450 in the Oppo AX7 and the Snapdragon 439 in the Nokia 4.2.

That’s just Qualcomm’s range, mind you, but most chip makers tend to grade performance by numbers, similar to how picking an Intel chip typically sees the Core i3 in the entry-level performance, the Core i5 in the middle, the Core i7 in the high-end, and the Core i9 in the blisteringly fast levels not everyone needs.

Eventually, those features from the high-end eventually trickle down into other chips, as new improvements start out in the flagship category. That certainly happens regularly, and for Qualcomm, now that 5G has been in the high-end at the beginning of this year, and the high mid-range now to the end of the year, it’s time to spread that high-speed technology to more people, with a 4-series chip.

“The Snapdragon 4-series 5G Mobile Platform is designed to exceed expectations for the mass-market segment by bringing an assortment of predominately high- and mid-tier features to a broader audience,” said Cristiano Amon, President of Qualcomm

“It will deliver on the promise of making 5G accessible to all smartphone users,” he said.

What these phones are, manufacturers haven’t announced yet, nor what the numbered name of this chip is exactly, but the company says more will be shared at the beginning of next year, presumably when CES goes virtual. 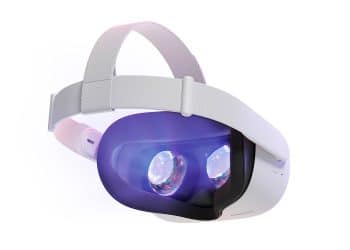 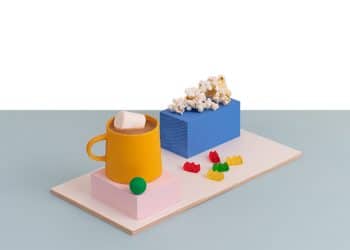