Asus ups the hardware to 5G in ROG Phone 3

The battery and performance in the most recent Asus gaming phone were sure something, but the next promises to be even better.

These are all great reasons, but that last one is becoming more and more a thing as phones begin to do more. Sure, they’re your connection to the world with so much convergence thrown in, but for many gamers, there’s little need to disconnect and have a separate game console if your phone has the games you love, and you can play them the way you want to.

A phone made for gaming can help out there in a big way, not just providing the big screen and performance, but also even offering controls, something we saw with the Asus ROG Phone 2 recently.

However phones regularly receive updates, and the ROG Phone is no different, moving into version three this year, if you can believe it.

It’s an update of sorts, with a new version on the way set to deliver the latest Qualcomm chip, the Snapdragon 865 Plus, a 144Hz 6.59 inch screen with a crazy fast 1ms screen, and support for 5G, which delivers high mobile speeds stretching well into the gigabits provided your telco supports it.

The Asus ROG Phone 3 isn’t just about fast mobile speeds, though it does cater for fast WiFi with 802.11ax WiFi 6, providing more than decent speeds if you have a compatible router at home. There’s also a new cooling system in the design to deal with heat more aggressively, plus a return from a clip-on fan in the box in case the game you’re playing is a little too aggressive overall.

It’s just one more of the included accessories, complete with the AirTrigger button sensors to make for gaming without the controller, handy because it’s not yet known whether Asus will chip the hardware controller in the box like it did in the ROG Phone 2. There is, however, a secondary screen option in the TwinView Dock, which provides a Nintendo DS-like approach to gaming, though we have no idea quite how much this accessory will cost if it launches locally. 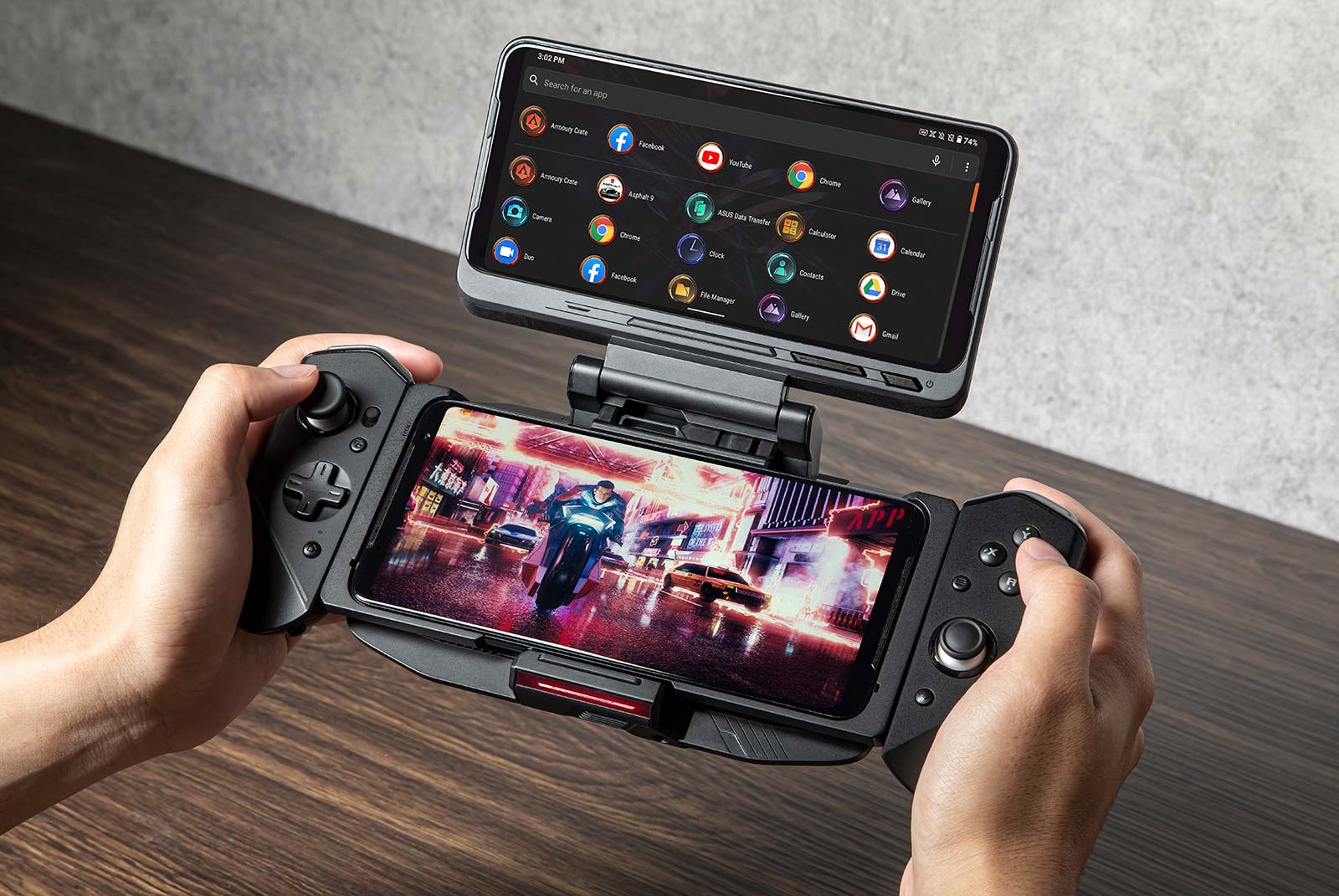 Of particular note, however, is the battery, which stays at the sheer crazy 6000mAh in this model, a size which understandably helped Asus hit the best battery we saw in a phone last year in the previous aforementioned ROG Phone.

It’s a model which Asus hopes brings gamers together for a phone that can become their portable friend on the go, complete with 12GB RAM and 512GB storage, though one that also comes with a fairly hefty price, hitting Australia for $1699 at the end of August. These days, prices this far past the thousand dollar mark are hardly unknown or rare, but still worth pointing out all the same.

Whether the Asus ROG Phone 3 proves itself as a gaming phone is something gamers will decide, but given how strong its predecessor was, there are high hopes for this model, too. 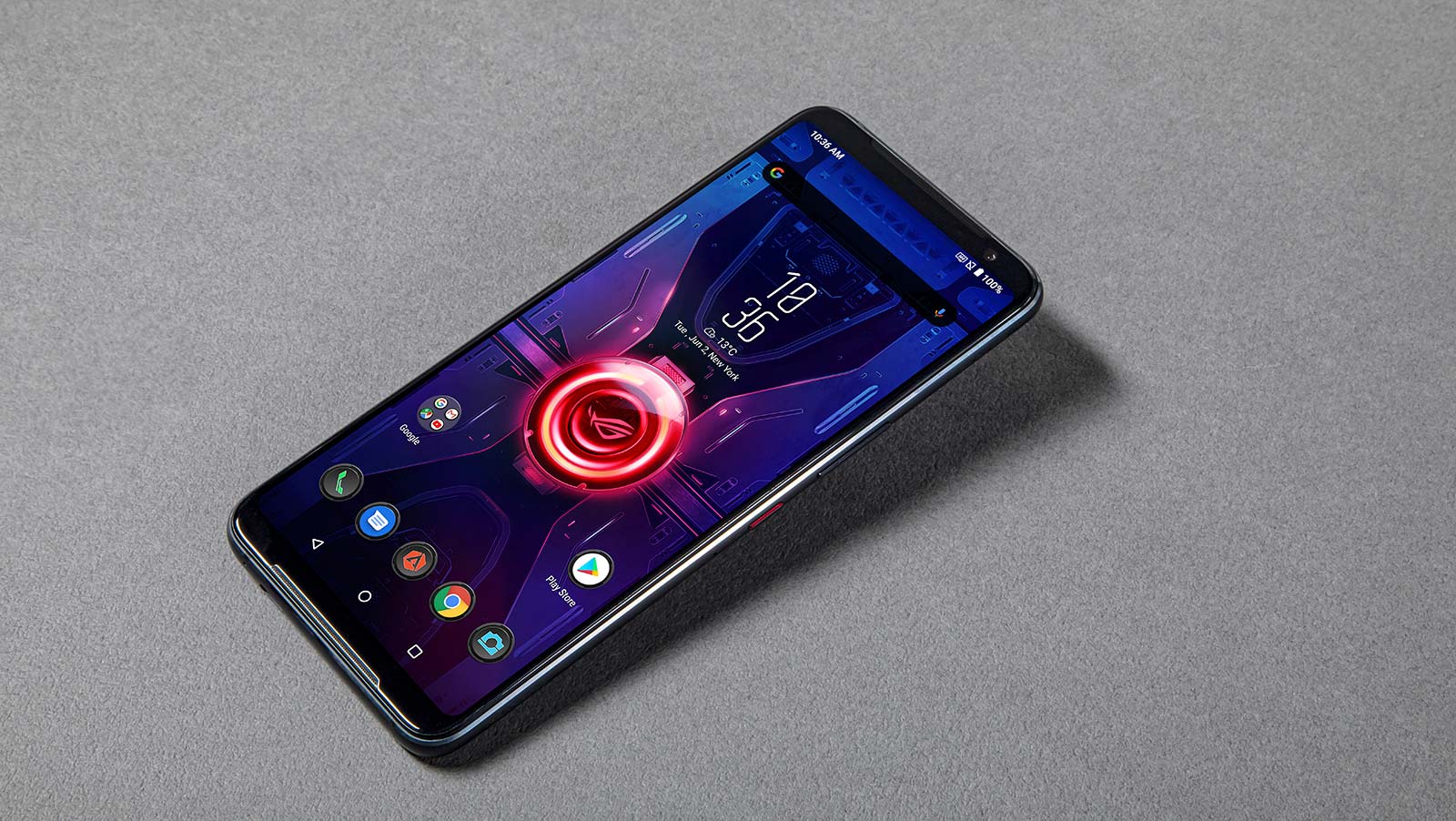