Disney has more than just Disney and Pixar, and when it launches its own streaming service, it’ll bring Star Wars, Marvel, and even The Simpsons to Australia in one place.

Look out: if you paid for access to Stan over the past year because it gained access to Disney, Marvel, Pixar, and Star Wars, it might not have those for much longer.

This week, Disney has announced that its own anticipated streaming service, Disney+, would be launching in Australia and New Zealand in November, with November 19 the day.

The service had been planned for America and Canada, and it will still be launching there, with November 12 penciled in for those places, alongside the Netherlands, but now Australia and New Zealand will be joining it a week later on November 19.

Locally, Australians can expect to pay $8.99 per month or $89.99 per year, while New Zealanders will see a currency shift to $9.99 NZD or $99.99 NZD per year, likely accounting for the currency shift.

And as for the content, it probably comes as no surprise that you’ll find Disney content on the Disney+ service, something that is geared a little like Netflix, except with Disney’s content on it.

It’s worth remembering that Disney is more than just animated movies, and while you might have watched Frozen fifty times in the past month, Disney has more going on.

Disney also owns Pixar, which means Brave, Wall-E, and Coco, as well as the Toy Story and Cars franchises. Disney owns Marvel, which means Iron Man, Thor, The Avengers, and more. Disney owns Star Wars, so you can expect Disney+ to be the new place to find Star Wars films, too.

While this is also a likely place to find recent Disney films like The Lion King and Toy Story 4, there’s a whole heap of original content coming as well, including a Star Wars TV show, The Mandalorian, currently helmed by the director of The Lion King and the first two Iron Man movies, Jon Favreau.

Disney+ will also feature content from National Geographic, likely alongside Disney’s own documentaries, and there’s even the stuff that you might not think Disney has. With Disney owning Fox, it also has many of the other Marvel movies you might not think about, such as X-Men and Deadpool, plus TV shows such as The Simpsons.

All of this sets up Disney+ as a bit of a power play in streaming services, and one that will be available on pretty much anything and everything. Disney announced this week that not only would Australia be getting access, but Australians would be able to access Disney+ on the iPhone, iPad, iPod Touch, Apple TV, Android phones, Android TV, Chromecast, Xbox One, and the PlayStation 4.

Disney also mentioned the Roku TV, which exists in Australia in some form as the Telstra TV, which could mean Telstra’s tiny set-top box could get a Disney+ app soon, as well.

For now, you have a few months until Disney+ is live, though we imagine we’ll hear more about its content library in the coming weeks. Stay tuned. 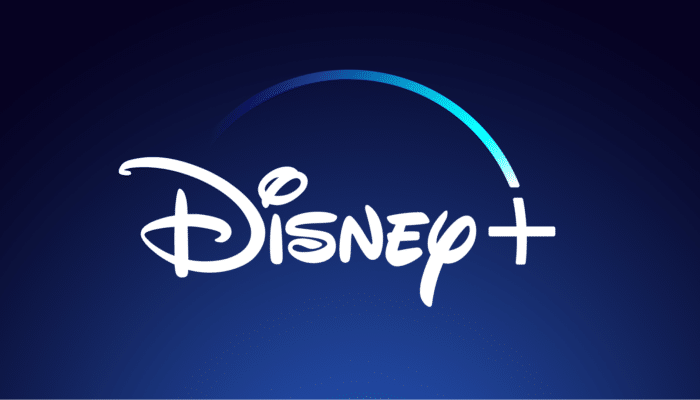 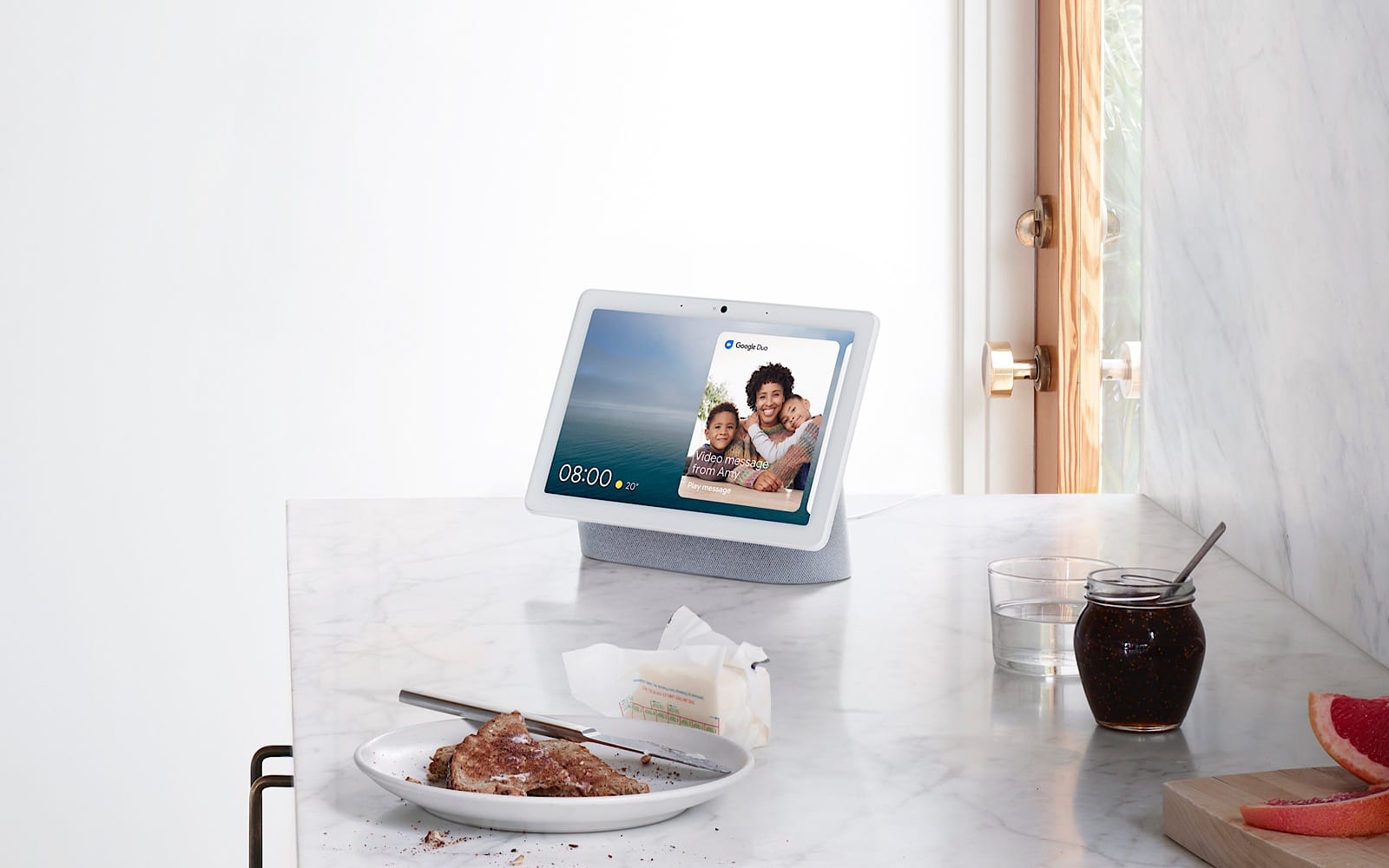 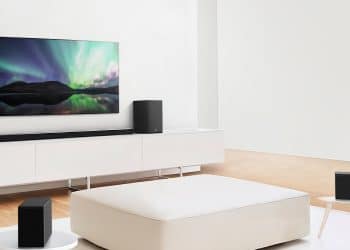 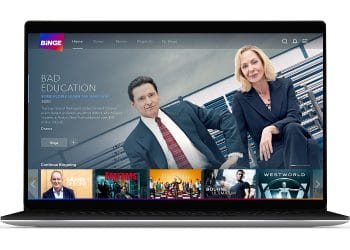 Binge reviewed: Foxtel without the cost