If you have a recent pair of Bose headphones and a love for Star Wars, you can give your ears an experience ahead of the new film.

Not every form of entertainment is meant for your eyes. Music, audiobooks, and podcasts are examples of how your ears can find enjoyment without needing to visualise anything in the process.

In fact, while movies are predominantly visual, some of the experience doesn’t need an image at all. Listening to the soundtrack is one way you can enjoy a film without seeing anything, and so, too, is augmented reality audio.

A lesser known concept, augmented reality audio takes the same concept of augmented reality (AR) and removes the visual stimulus, playing audio to headphones and having it change as you move your head or position in space. It’s something Bose has been experimenting with in recent years, and can be found in a few Bose headphones, including its Bose QC35 II and Bose 700 noise cancelling headphones, as well as the Bose Frames sunglasses.

This week, Bose has announced an addition to its augmented reality experiences, adding a connection for a Star Wars experience in the official Star Wars app for phones and tablets.

If you have one of those pairs of Bose headphones, you’ll find four 360 degree audio experiences on offer, recreating scenes from four Star Wars films in augmented reality audio. 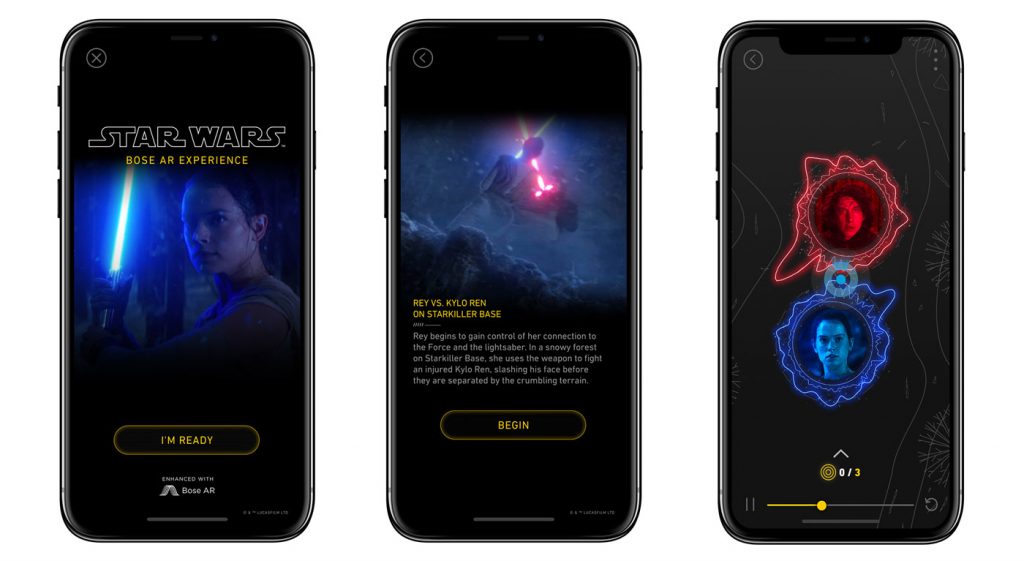 It’s an experience that doesn’t just warrant listening to the audio in one place, but rather moving through it, hearing sound from multiple viewpoints, as if your head was part of the action, listening to dialogue, effects, and even a lightsaber fight.

That’s something a little bit different from your conventional movie tie-in fare, and is only available on these three Bose headphones to start with, but may roll out to others later on down the track.

If you have a pair, you can try it now on Android or iOS with the Star Wars app. 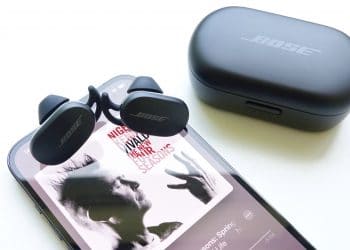 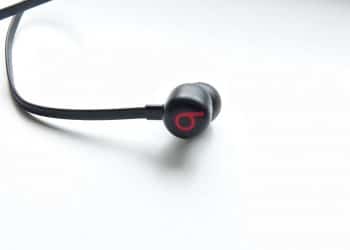 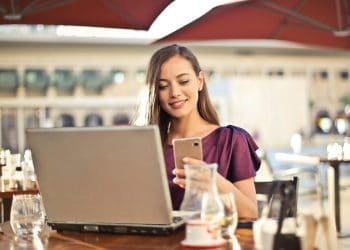