It’s not just the Bose or Sony headphones that can cancel out the world and get you talking to a voice assistant, because Bang & Olufsen has it, too.

The world of noise cancellation headphones already offers a few premium and luxury options, but the Danish audio wizards at Bang & Olufsen look set to refresh another, as B&O’s H9 gets an update and loses a letter in its name.

You see the H9 wireless active noise cancellation headphones are getting an update, with last year’s H9i replaced by this year’s H9, though no word on whether 2018’s H8i will see a similar fate with regards to the H8.

If you’ve ever seen a pair of B&O’s big wireless noise cancelling cans, you know what they look like, and for the most part, that’s not changing.

B&O is keeping the Beoplay H9 in aluminium with a lambskin-coated ear cushion atop memory foam pads, while the band has cowhide leather, and there’s even more of the touch controls for the headphones. However, we’ve heard the touch controls have improved, thanks in part to details on the right earcup that make the touch controls easier to use.

Bang & Olufsen has also updated the battery life, with an improvement of seven hours on the previous model, something the company says will see the B&O Beoplay H9 sit at around 25 hours of playtime with both wireless and active noise cancellation switched on.

However one thing hasn’t changed, and that’s the part of the market this is pitched to, with B&O focused on the upper end. In fact, with a recommended retail price of $840, the Bang & Olufsen Beoplay H9 wireless headphones are hardly what we’d call cheap or inexpensive.

Then again, if what you’re after is something a little more premium than most, you’ll find it in stores later this year. We’ll let you know when, which will be when B&O’s local arm says. 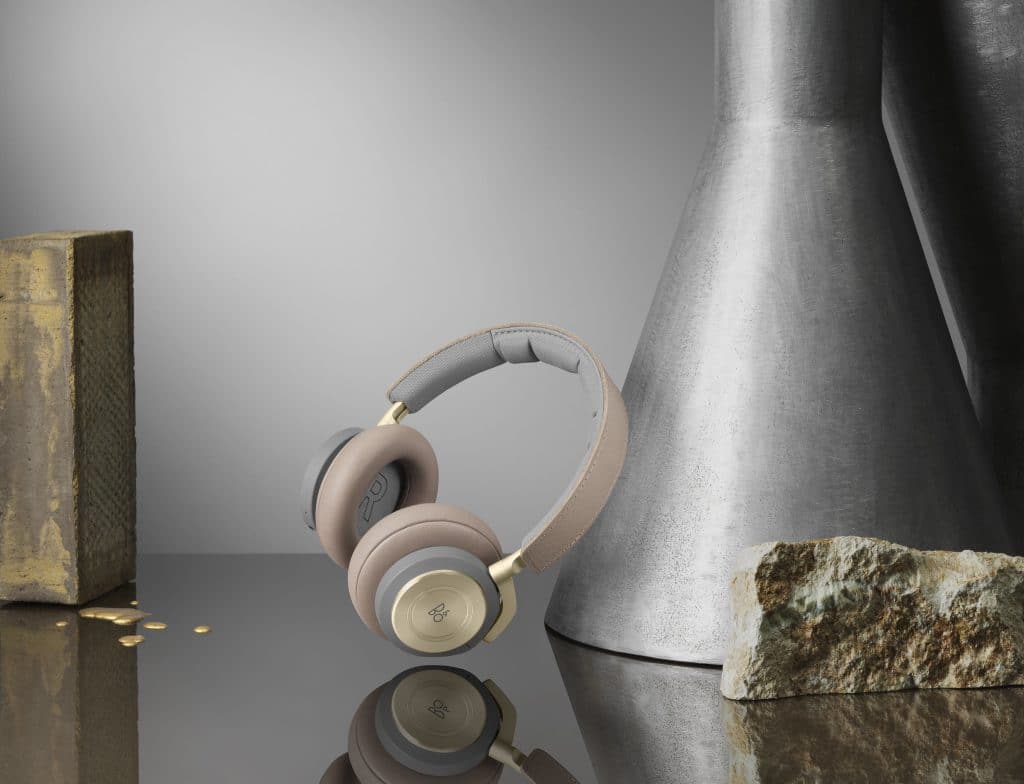