We hope you like watching Star Wars, The Avengers, and all those Disney films and shows on Netflix, because come 2019, they won’t be there.

There’s bad news this week if you happen to be a fan of anything Disney produces and you have a Netflix account, because the House of the Mouse has made a bit of an announcement: Netflix won’t get to keep all the access to the Disney films and TV shows in its library.

Announced as part of Disney’s earnings, the media giant has invested heavily a Netflix-like technology and platform and will be building its own Disney-branded video streaming service, set to launch in 2019.

Disney doesn’t have a name for the service as of yet, but given that it operates “The Disney Channel” over in the states, we can only imagine it would leverage this for its online streaming service, which Disney expects to include its vast collection of films and TV shows, including the upcoming “Big Hero 6” animated television series and any films that have made their way from the cinema to streaming media by that time, which includes the company’s 2019 release slate of a sequel to Frozen, a live-action Lion King, and Toy Story 4.

And that last one is particularly useful to note, because it’s a Pixar movie, and with Pixar owned by Disney, that means Pixar is included in any media Disney owns. As is Marvel. And Lucasfilm and Star Wars. And Touchstone, Buena Vista, and the ABC network in the US, which also produces programming like “The Muppets”.

And this is good to know because that’s quite a lot of content, including every Star Wars film, most of the Marvel franchises, and just about every TV show and movie you’ve grown up with that stars a Disney character, giving the House of Mouse a lot of material to make its streaming service a success.

Unfortunately, it is also going to be ending the agreement with Netflix at the same time, so when Disney decides to launch its digital Disney Channel, Netflix will lose out on the access to this library of titles, and that’s bad news for Netflix.

While Netflix still offers a monumental amount of content, the loss of Disney in two years time will still mean something for the streaming media company, though it remains to be seen whether that removal of content will be affected in Australia, and whether Disney will even launch its streaming network locally.

Whatever the case, expect Netflix to ramp up its production even more to provide more shows built under the Netflix name to fill in those coming gaps. With the company recently talking up projects by the Coen Brothers, David Letterman, and more, we suspect it’s full steam ahead regardless. 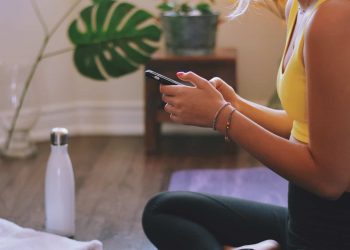 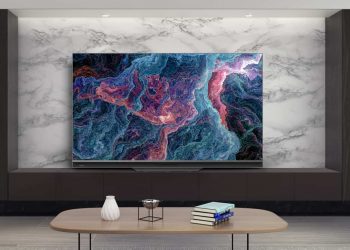