With the world somewhat in lockdown and many of us at home for NYE, what can you to do to celebrate New Year’s at home?

The world is a different place at the end of 2020 compared to what it was at the beginning. A lot has changed, and I think we all know why — thanks, coronavirus.

In recent weeks, where Pickr operates has retreated back to a more locked-down style of operating, as Australia’s most populous city advises people to stay home rather than go out to further mitigate the risk of infection, a situation for many other parts of the world, as well.

Staying home to ring in the new year is just one of the new COVID norms, much like how working from home and schooling from home have become normality for many this year.

So it’s clear that NYE is going to be a little different this year, though you can still celebrate with a glass or two. Hopefully it all changes in 2021, but for now, how can you ring in the new year at home safely?

Check out Netflix for an early countdown for the kids

It’s unlikely the kids will be staying up to ring in the new year, so consider checking out what Netflix offers for kids with an early NYE countdown of sorts.

In the past, Netflix has made little early celebrations focused on kids shows, and while we’ve not yet seen what Netflix has for this year, there’s one left over from previous years, you simply need to search for “new year” on Netflix.

We’re sure you’re shocked, but one of the biggest forces in online video will be running a New Year’s Eve celebration, complete with some big names.

There are a few variants happening, with YouTube UK seeing Dua Lipa and RuPaul, plus others, while the American equivalent will include Demi Lovato, Dua Lipa, Ne-Yo, Matthew McConaughey, Jimmy Fallon, Yungblud, and others.

In fact, YouTube will have NYE 2021 celebrations for India, Japan, and Korea, too, so there are some choices as to where you’ll get your stream from if you take this route.

Play some music and dance like no one’s watching

Whether or not you opt for what YouTube is offering, you can always check out YouTube Music, or any other music service for that matter, and pump up the volume to celebrate. Grab a playlist you dig, or maybe something you’re not familiar with, and just turn it up, playing it loud and proud.

Alternatively, check out an assortment of music videos from YouTube or Vevo, or from a music service you might already subscribe to, and throw your own little dance party away from others. A socially distant dance party where no one will criticise you.

Watch some concerts (and turn them up, too!) 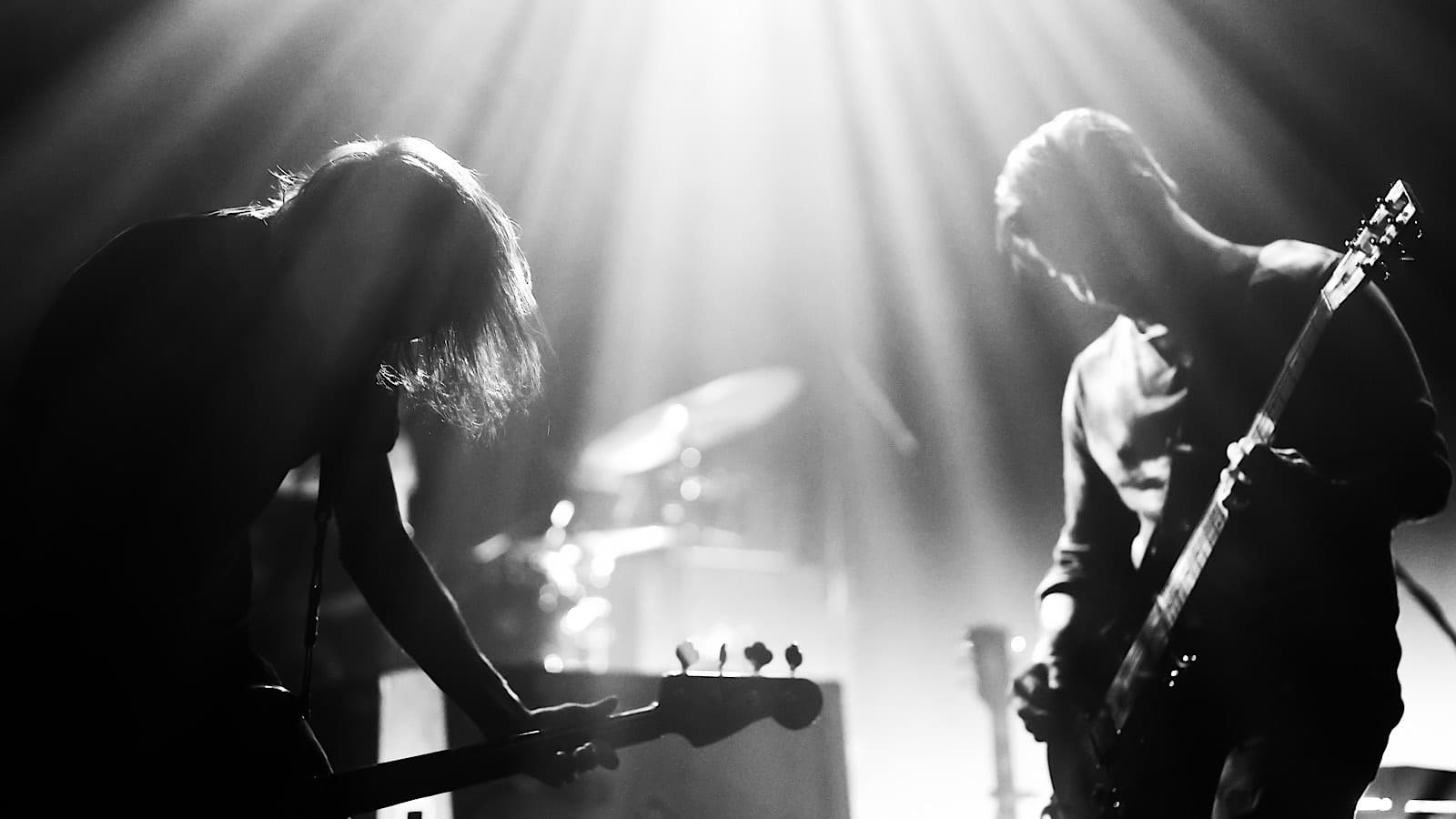 Attending a New Year’s event almost always means a live band, but that’s something 2020 has kind of wrecked for many of us, so consider a televised performance.

That might mean checking out the previous concerts found on the likes of Tidal or another streaming service, or even checking out what either Jambase or the Live Music Archive has to offer. Or consider checking if any concerts can be found on iTunes, or another video service, or maybe even a club you used to frequent back before this started.

Artists, clubs, and venues have been gradually going online over the COVID-times, and quite a few events are happening across the web, though at understandably different times across the planet.

For instance, New Orleans’ Tipitina’s is hosting a NYE bash across NOLA, while the Blue Note in Japan is streaming Japanese jazz sensation Hiromi, and they’re not the only livestream concerts going on.

While the timezones will likely be different — and may stretch a NYE party into NYD in Australia — there’s a number of events running over the day, including the dance event “Tomorrowland” able to be streamed to your home, NYELA with Steve Aoki in Los Angeles, Snoop Dogg’s 2021 NYE Special, rock and rollers KISS playing live from NYE in Dubai, K-Pop stars BTS performing with a choice of four camera angles, a small concert by Melissa Etheridge, and Jean-Michel Jarre is running a free virtual concert from Paris, to name a few.

Switch the TV on to check out the fireworks live

Australians will be able to ring in the new year with a celebration of sorts from the national broadcaster, as the ABC goes live with Sydney’s regular celebrations.

While Sydneysiders are being told to stay home, the NSW government has said a seven minute fireworks display will be broadcast on ABC, with the ABC News Live Feed the best place to go a few minutes before it kicks off.

Other Australian states will likely do something similar, as will world events as each major city passes from 2020 to 2021, so be sure to stay tuned to your local news to keep the NYE celebrations going, all while staying safe this New Year’s. 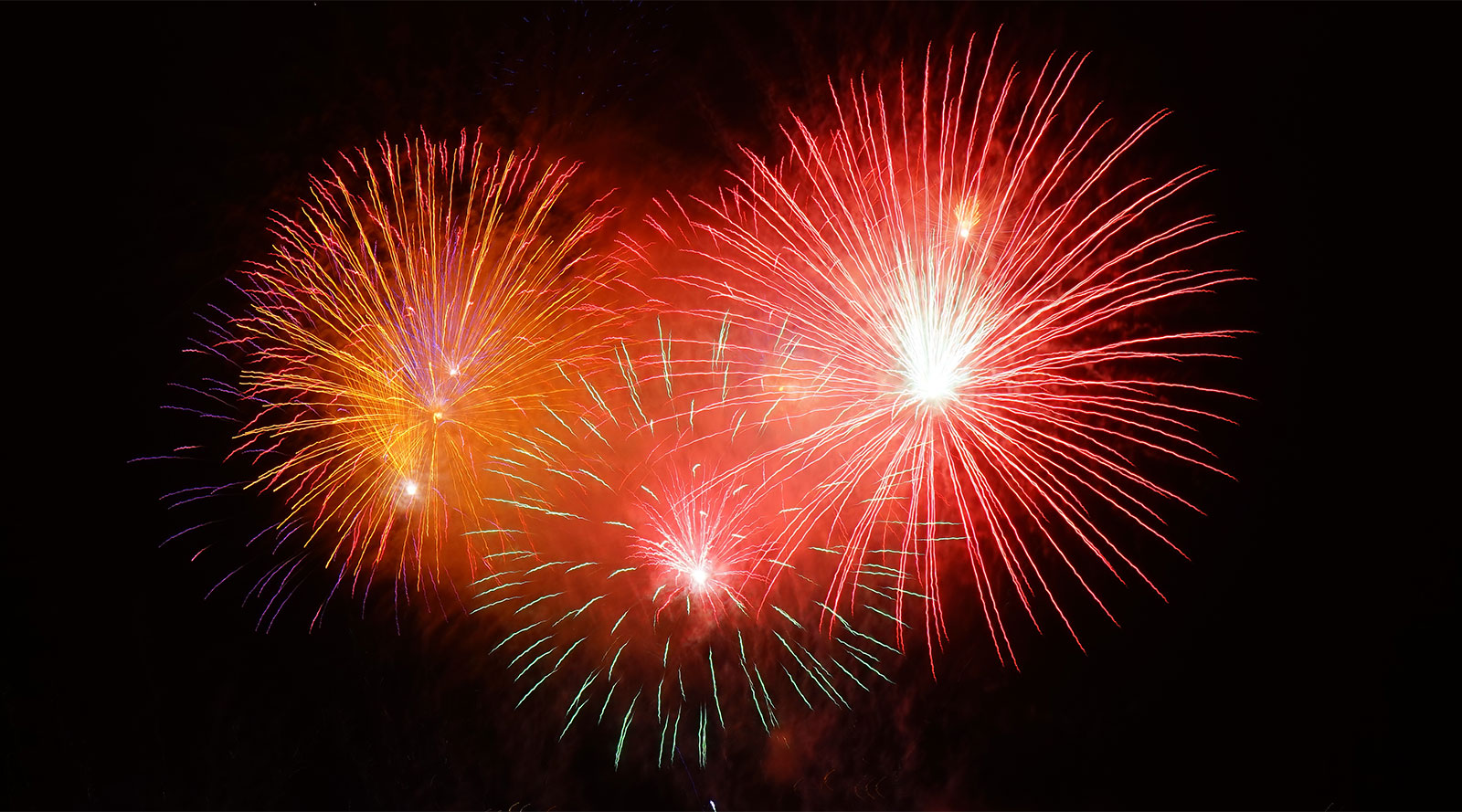 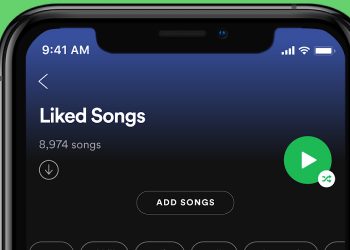