Why random international numbers are calling you

Lesotho. Sudan. Bhutan. If you get a sudden phone call from these this week, it’s a scam. Don’t pick up or call back.

I was in bed when my phone saw a random call come in. It was late, and my eyes were dozing off as I read the news, and yet someone from a random country was calling. I didn’t pick up, because I didn’t know the number, but I knew what was going on.

‘I’ve seen this before,’ I thought to myself.

Turns out I wasn’t alone.

Fellow tech journo scribe Jen Dudley-Nicholson had a call herself, but our callers appeared to be coming from different locations. While her call was from Bhutan, mine was from a little nation you mightn’t have heard of, Lesotho.

But the result is the same: a brief call, and then a long international number beckoning you to return.

And with that, the Wangiri was back.

What is a Wangiri scam?

Depending on how much you’ve read about scams in the past few years, it’s very possible you might have missed the Wangiri scam. Originating from a Japanese term that translates loosely to “calling once and hanging up”, a Wangiri scam is about making a brief call, hanging up, and then waiting for you to call back.

Different from the usual assortment of fraudulent messaging with a link, a Wangiri phone calling scam is more about the idea of someone needing to get in contact with you far away, and you calling them back. It’s a different type of fraud, but it’s fraud all the same, with your brain making you think that someone international is desperate to reach you, so you suddenly call them back.

What does a Wangiri scammer hope to achieve?

Like all scams, this is just about money. Nothing more. A Wangiri scam is all money, and all about wasting your time. Literally.

Much like how a 1900 number costs money, a Wangiri scammer will call from an overseas number that is also a premium number. It’s a location that costs more to dial to, and so when you return the call to find out what it is, not only are you going to be charged more per minute, but you’re also going to have someone on the line try to hold you there, keeping the tally going.

Essentially, calling back one of these long random international numbers will likely have someone on the end of the line telling you to hold on, that they’ll find the person calling you, that there’s an emergency they need your help for, and so on and so on and so on.

It’s phone call fraud, and a model that can see you spend serious dollars for nothing in return. Telstra is even spending a fortune to prevent these sorts of calls from making a dent on its network, but it will take time, and you could still get calls through, making it important to be on guard. 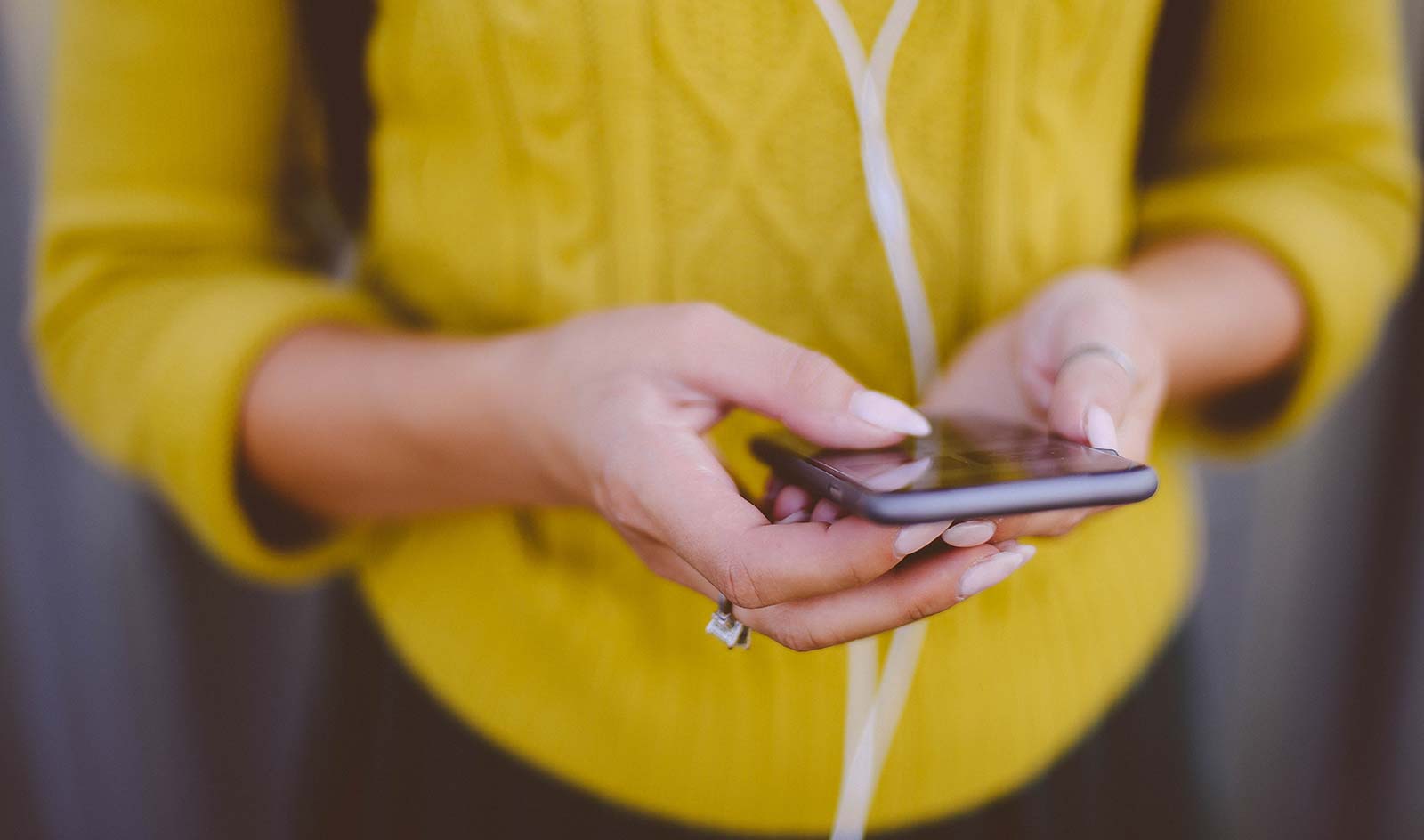 What do you do if a random international number calls you?

Because of this, it’s important to not give Wangiri scammers the time of day. If you see a random phone call from a random international location that you don’t know on your phone, don’t return it. Don’t bother.

It’s important to note that a random international number calling your phone doesn’t cost your phone anything, but returning it will.

You probably don’t know anyone there, and so returning the call is just falling victim to a scammer. In my case, I don’t know anyone in Lesotho, and truth be told, this is the first time I’ve had anyone call my phone from a +266 international code, so it made it plainly obvious to me, but is you see an international number, don’t fall for the ruse.

Importantly, if you’re awake for an international phone call and they hang up the moment you pick up, do not return that call, either. This isn’t a bad connection, but rather an intentional disconnect. It’s a tactic of a Wangiri scammer to disconnect, hoping you call back to find out what the call was about.

Simply put, if someone calls from a location you don’t know, forget about the call and move on. It’s just a phone scam, and you don’t need that in your life.