There’s a new technology in place at Telstra, and it could just keep scammers from trying to trick you or get you to call back, saving you big time.

Every day, it seems like we’re all having to worry about what a scammer will do next. Is there a risk you’ll click on a scam site when you open an email? How about your phone: will scammers target your mobile with a well-timed SMS?

The answer for both of these is an obvious “yes”, because scammers and cyber criminals will do what they can not just to make their presence known, but also trick you in the process. They want you clicking their links, checking your SMS, believing their lies, and handing over details and money. It’s that simple.

You shouldn’t, but they’ll want you to. It’s how scammers make money, and it’s why Australians are losing millions every year, according to the ACCC’s Scamwatch website.

But while email and SMS scams are common, they’re not the only scams adding to Australia’s loss of millions to scams years. Phone calls also make up a big part, whether it’s through someone pretending to be from the NBN or calling once and hanging up with a Wangiri call.

And they’re just the start, because there are countless scams that come from a phone call.

Telstra has been working on a technology to deal with this, though, building a platform that automates a process to block 1.5 million scam calls a week, with the network sometimes receiving and blocking as many as 500,000 calls a day. Previously a manual process, Telstra says the process is now automatic, using a smart platform to track calls with suspicious details, blocking them before a call goes through to the keeper, ie. you picking up the call.

Telstra wouldn’t say how the technology worked, but said it was an in-house technology, and runs alongside its “Cleaner Pipes” initiative to reduce malware on its network and attempt to block threats.

“The security of our activities online and on our smartphones is more important than ever, and it is critical that we take action to help our customers trust in the connectivity we provide,”
wrote Andrew Penn on the Telstra Exchange.

“We see a future where scam calls of this type are effectively ring-fenced and eliminated from our network.” 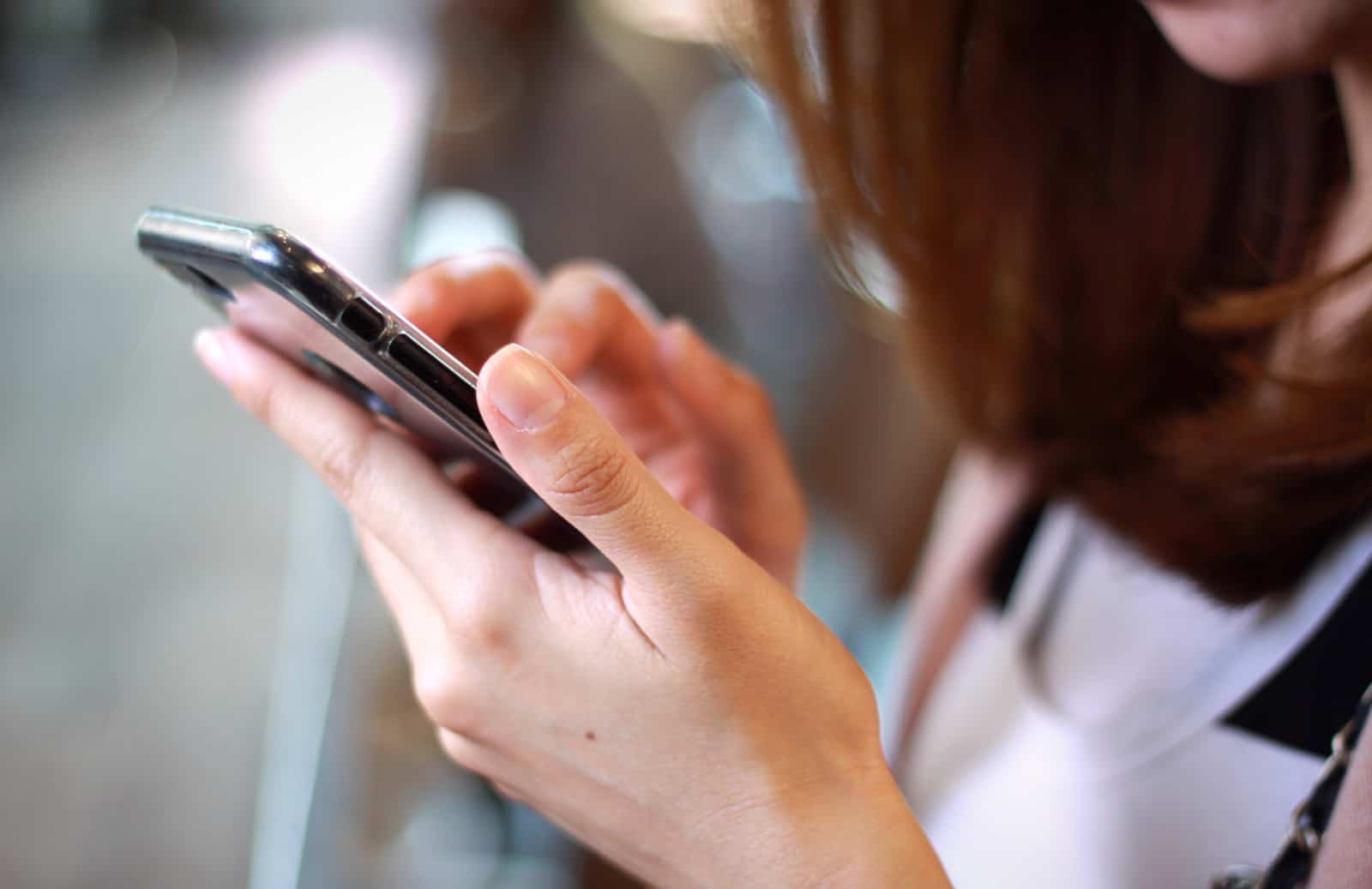 While the focus with this release is clearly on Telstra’s own network, it isn’t the only place the technology will go to good use, with news across the company’s other services.

Specifically, Telstra confirmed to Pickr that the phone scam prevention technology will work on other smaller telcos that use Telstra’s networks, with support extended to the MVNOs that use the Telstra network.

“Yes, this works for MVNOs on our network,” a Telstra spokesperson told Pickr. “This covers messaging SMS, and voice video that transit our network. So in simple terms MVNOs that are on the Telstra network are therefore protected.”

It means mobile operators such as Belong, Boost, Mate, Lycamobile, and Woolworths will likely see the technology working here, and should therefore have their calls and texts essentially dealing with some of the scams for them so they won’t have to.

For Telstra subscribers, as well as people on Telstra-based Mobile Virtual Network Operators, they won’t have to do anything to make this work. Simply put, they’ll just continue doing their thing, and Telstra’s technology should keep the scams calls and texts down.

As to whether other telcos will roll out something like this, that remains to be seen, but it does mean that regardless of what happens, you’ll still likely want to keep those scam tips worked out, staying aware of what a Wangiri is and how to work out when a dodgy SMS has been sent your way.