It’s not unusual for scammers to try and trick you with a freebie, and recently there’s a drive to get more people to click on fraudulent giveaways.

There aren’t many instances where you’ll actually get something for nothing, but leave it up to scammers to trick you into the idea that something like that might be waiting for you.

It all starts with a simple message, often one sent by text, but email is a popular avenue, as well. Something is waiting for you, and you simply need to click on a link to make it happen, to get the deal.

While we’ve ripped apart SMS scams in the past, email is proving to be more popular than ever, and in the past week, scammers seem to have hit send more aggressively on a specific type of scam that has been around for ages, and yet is back in a big way: fake giveaways.

This week, we’ve seen numerous fake Woolworths giveaways using a big image in an email that redirects people to a scam. The email is pretty simple, suggesting you’re a Woolworths shopper — which if you live in Australia is very possible — and that you’ve been selected for an “exclusive reward”. Its terms and conditions imply you have the email for some other reason, such as subscribing to something you’ve probably never actually subscribed to, though it’s not as if you’re ever going to read the terms and conditions, and we’re all fairly accustomed to spam as it is.

You might believe that Woolworths is sending you this special reward, especially with the note that “Over $4,000,000 in Offers” have been given out so far, never mind the capital “O” for no apparent reason.

The answer is pretty simple: this is a scam. Or in the mighty words of Admiral Ackbar from Star Wars, “it’s a trap!”

That’s exactly what it is: a trap. These sorts of emails are an old trick to get you to hand over details on the lure of something for nothing, but will likely end up seeing a scammer emboldened with your info using it in ways you have no way to track.

It’s an old approach, and one that works, helping criminals to a share of information that can be lucrative, and one people should steer clear from.

“The customer survey scam has been around for many years, and is one of the oldest tricks in the book for cybercriminals,” said Tim Falinski, Managing Director of Trend Micro in Australia and New Zealand.

“They continue to mimic popular household brands such as Woolworths in an effort to gain access to personal information or payment details,” he said.

How can you tell an email like this is a scam?

It won’t seem obvious to everyone, but there are a few key points to help explain the scamming nature of these emails.

The first is typically in the phrasing of the email. Check the person who sent the email, which will typically include an email address that has nothing to do with the brand in question, and is worded “to” someone else. 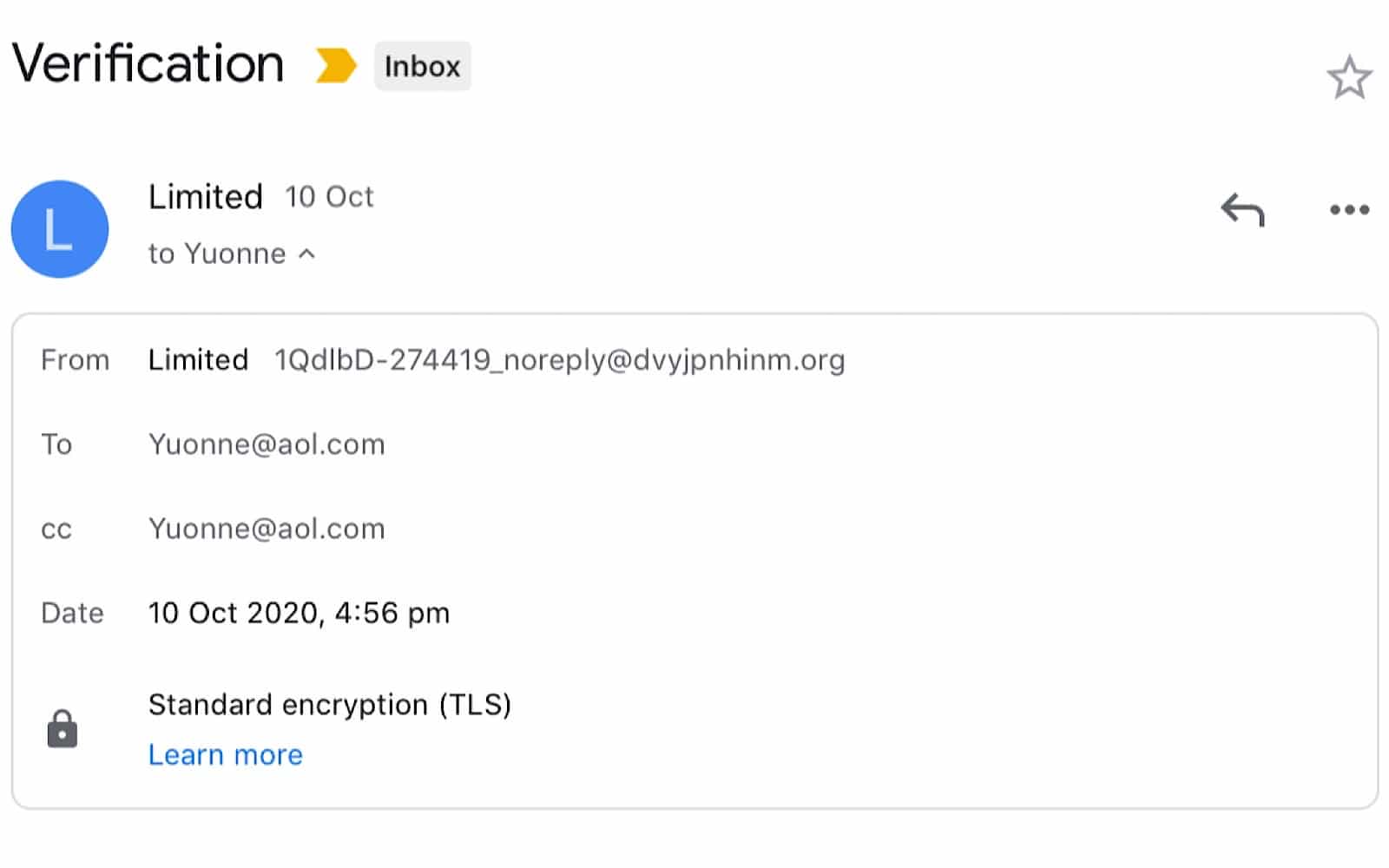 The recent emails pushing these scams have all included some pretty consistent names and emails, with "Yuonne@aol.com" being included, and the sender being “Limited” or “Thank You!”, totally distinct from a big brand name.

What’s more, much like other email scams, the sender’s email address has nothing in common with the brand.

That’s all pretty consistent with scams and scammers, as they typically hope the regular person has no idea what to look for.

Lately, these scams include one big image for you to click on, and a lure such as the use of millions, be it a suggestion to “become the next millionaire” or “over $4,000,000 in offers”.

“Our advice to Australians that receive these kinds of emails is to always scan the email for any inconsistencies or things that don’t look right,” said Falinski.

“This can include a logo that doesn’t match the official logo of the brand, spelling mistakes, a suspicious URL link — which can be seen by hovering your mouse over any button or phrase with a call to actions — or a sender email address that doesn’t appear to be associated to the company,” he said.

“It’s important to also remember that if an offer looks too good to be true, it probably is and most importantly remember that a well-known organisation such as Woolworths will never ask for personal or financial information via email.”

And that might be the most fundamental point behind all of this: if you’re receiving an email suggesting you’ve won something for nothing, and that you could become a millionaire, question it, because it’s very likely to be just a scam.