Leica’s foray into phones hasn’t ended with Huawei, as Xiaomi reveals its collaboration with a huge camera on the back.

Affording a Leica isn’t for everyone, but when the camera brand has made its way into phones, it has at least made it easier to get some of that Leica love in your life.

Oh sure, you could spend a good $9K to get an amazing Leica monochrome camera, the lovely bit of kit that it is, or even a whole heap more for a body only addition and then fork out for the lens, but if you don’t have the cash for that, there has always been the phone collaborations.

In the past few years, most of those Leica phone collaborations have come from Huawei, which first save the fruits of that connection back in 2016 for the Huawei P9 (was it really that long ago?!), and saw some excellent phones and phone cameras out through its several years of working together. The P20 Pro was a lovely phone, for instance, as was its follow-up, the P30 Pro, which heralded some of the best low light a phone camera has offered, even managing to beat quite a few cameras at the time.

Huawei and Leica haven’t quite made magic together for a while, and this year Huawei even noted that its partnership with the latter had ended, but that doesn’t mean Leica’s phone collaborations are over. Rather, it’s working with Xiaomi.

You mightn’t know Xiaomi, but it has fairly large ambitions. While its phone releases in Australia are few and far between, it has been working on a bunch of things, many of which cover the smart home, at least from what we’ve seen of its local distributors.

And Xiaomi’s next phone could be one of the more interesting yet, as it talks to Leica for something large and possibly in charge.

The first phones to come out of Xiaomi’s collaborative agreement with Leica is the Xiaomi 12S range, with the 12S Ultra at the top of the range. Three phones will make up the models, each with at least one Leica lens, while the glass and software have been designed with Leica’s help, in an attempt to make phone cameras better overall. They’re certainly different, or different looking, that’s for sure.

Take the Xiaomi 12S Ultra: the camera takes over pretty much the entire top third of the phone at the back, with a large camera section bringing together some of the biggest camera sensors for any phone.

That massive sensor is a 50 megapixel 1 inch sensor, a chip developed by Sony and sitting under a wide 23mm F1.9 lens, while an ultra-wide around it offers a 1/2 inch sensor made by Sony, and the same Sony sensor tech is channeled again under another 48 megapixel for a 120mm 4X periscope telephoto lens.

Lots of big sensors at large megapixel values seem should be able to capture large megapixel sizes, but will also more regularly downsize to 12 megapixels, which has sort of become the norm, and is what you get in an iPhone camera these days. 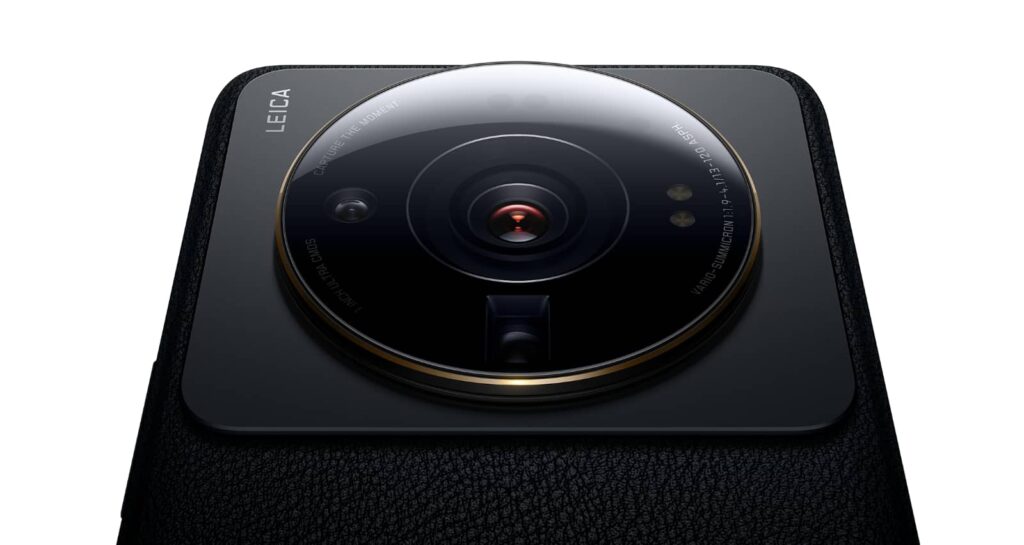 You also get Dolby Vision HDR video recording in an iPhone and only an iPhone, at least until the Xiaomi 12S pops up, with that technology along for the ride, as well as some support for 10-bit RAW DNG file calibrated by Adobe when you capture images in Lightroom on the phone. And if you don’t care about RAW, Xiaomi’s Leica collaboration also includes “Leica Looks” to recreate tone and feeling from Leica cameras, complete with a Leica stamp around the frame.

And there are other technologies along for the ride in the big flagship model, including Qualcomm’s new high-end chip, the Snapdragon 8+ Gen 1, one-upping the Gen 8 without the plus we saw in Samsung’s Galaxy S22 Ultra, and there’s also a cooling system in the bank to keep the whole thing from getting. too toasty. Meanwhile, Xiaomi has made some chips to manage charging alongside some battery optimisation algorithms. 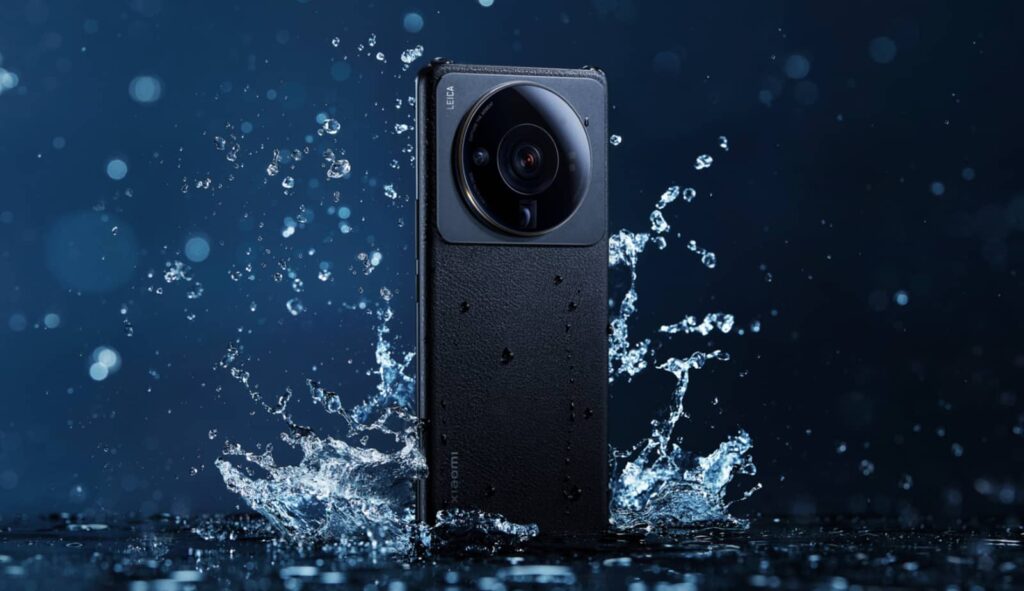 In the case of the Xiaomi 12S Ultra, it will all be found under a 6.73 inch AMOLED screen with a 3200×1440 screen res and a sharp 522 pixels per inch, supporting 120Hz because that’s typically what good screens on phones do these days, all in a body that’s IP68 water resistant.

It’s pretty clear from the spec sheet that Xiaomi is keen to play with a premium model in the 12S Ultra, though you may not expect the rest of the range to be quite as exotic, as the tech will trickle down into the 12S Pro and Xiaomi 12S.

Unfortunately, there’s no word yet from Xiaomi’s local team on whether anything from Leica’s collaboration with Xiaomi will land in Australia, with China the main focus for the range for now. We’ll let you know if and when that changes. 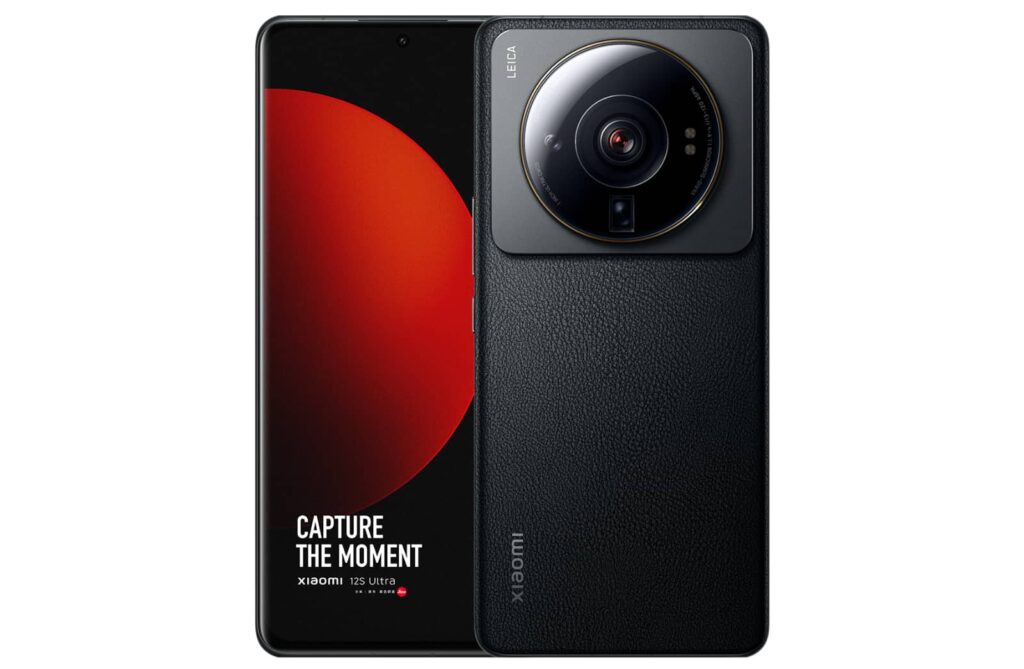