Leica’s take on its flagship interchangeable lens camera just got a whole lot more interesting, provided you have the funds to get stuck in.

While your phone probably has the camera chops to get away with a lot of great photos, there are many who would prefer a camera that actually is a camera, and not just because they’ve spent the large amount of money on lenses beforehand.

If you’re someone who has a large collection of lenses from any camera manufacturer, you probably know this all too well, but if you use Leica, doubly so. One of the more pricey of the camera brands around, Leica’s lenses are typically high quality and priced to match, with camera bodies that command a serious asking price.

In Leica’s latest, however, the technology seems suited to match, with the Leica M11 being announced this week with some very interesting tech inside: a full-frame sensor that can jump between megapixel ranges and use the entire sensor, not just crop between them.

That’s something a little different, because what typically happens is a crop. When you see a big camera megapixel amount, you can typically drop it down to a smaller size provided the image crops to a lower amount.

For instance, in the Q2 Monochrom, Leica provided a 47 megapixel full-frame sensor that was able to cut back to 30 megapixels with a closer crop, 15 megapixels with an even closer crop and zoom, and 7 megapixels if you wanted to get right in there. It’s similar to how phones have gotten away with zoom in the past without actually moving the lens (Nokia 1020, we’re looking at you). 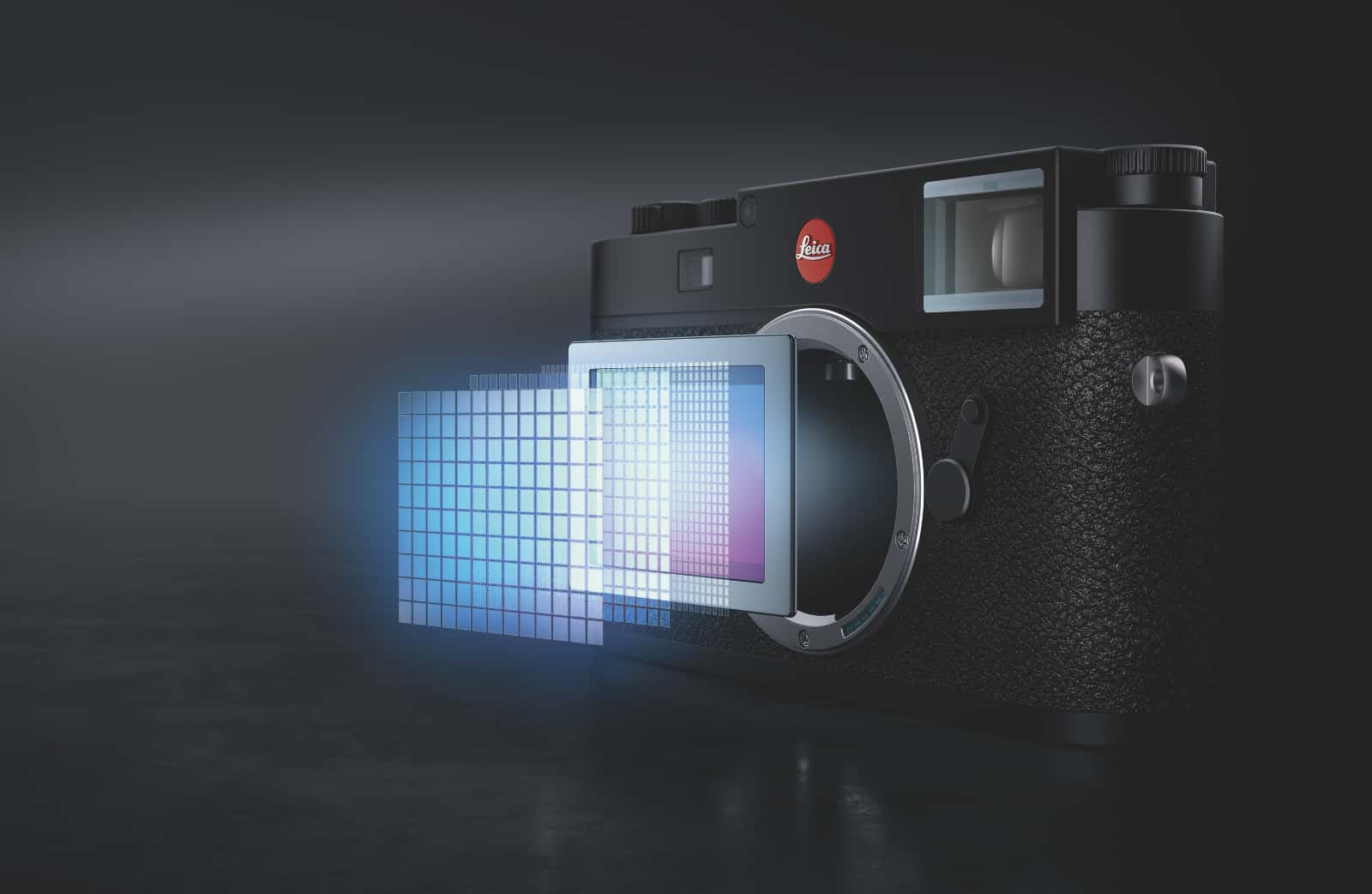 But in Leica’s latest, the M11, the approach is different, with a 60 megapixel sensor that can be shifted to 36 or 18 megapixels, and yet use the entire sensor when those settings are hit. It’ll also likely come with crop modes, but it means if you don’t want to capture at 60 megapixels, you could still capture RAW files using the full sensor without necessarily hitting those massive 60 megapixel files, possibly handy if you’re sending the files back to a phone to send online.

Perhaps unsurprisingly, it’ll include wireless transfer options, plus a USB Type C port for charging and data transfer, allowing you to get files from the camera to a phone, tablet, or computer with ease. Interestingly, the M11 includes 64GB storage alongside an SD card slot, meaning you can start capturing without throwing in a card, but there’s obviously more going on in the camera.

There’s an ISO range of 64 to 50,000, both a mechanical and electronic shutter, support for an external viewfinder, plus the ability to talk to Leica lenses from across the ages. 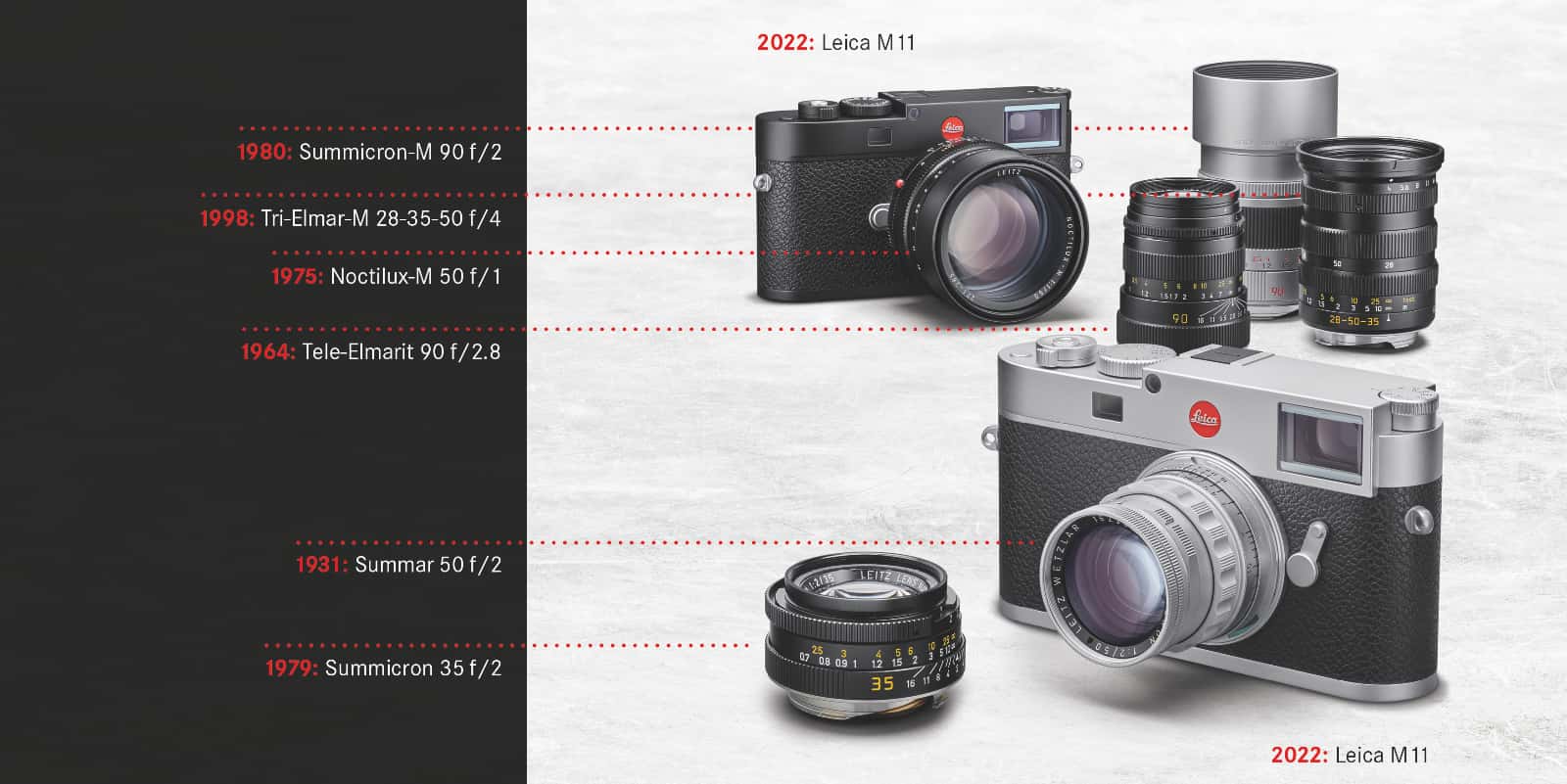 “The Leica M has long been our flagship system, dating back to the first M camera released in 1954, and we are thrilled to introduce the new M11 which sets a new benchmark in digital photography,” said Ryan Williams, Managing Director of Leica in Australia.

“The M11 takes a significant leap forward technically, and will appeal to both professional and enthusiast photographers who are passionate about capturing moments and memories with outstanding detail and colour precision,” he said.

It’s worth noting, however, that the Leica M11 won’t come with a lens, but will come with a staggering price tag, though perhaps not unexpected. As we noted before, Leica cameras and lenses typically command a high price, and the M11 is no different, priced in Australia at $13,500 in either silver or black, with lenses a required extra.

You’ll find the Leica M11 in select stockists across the country now. 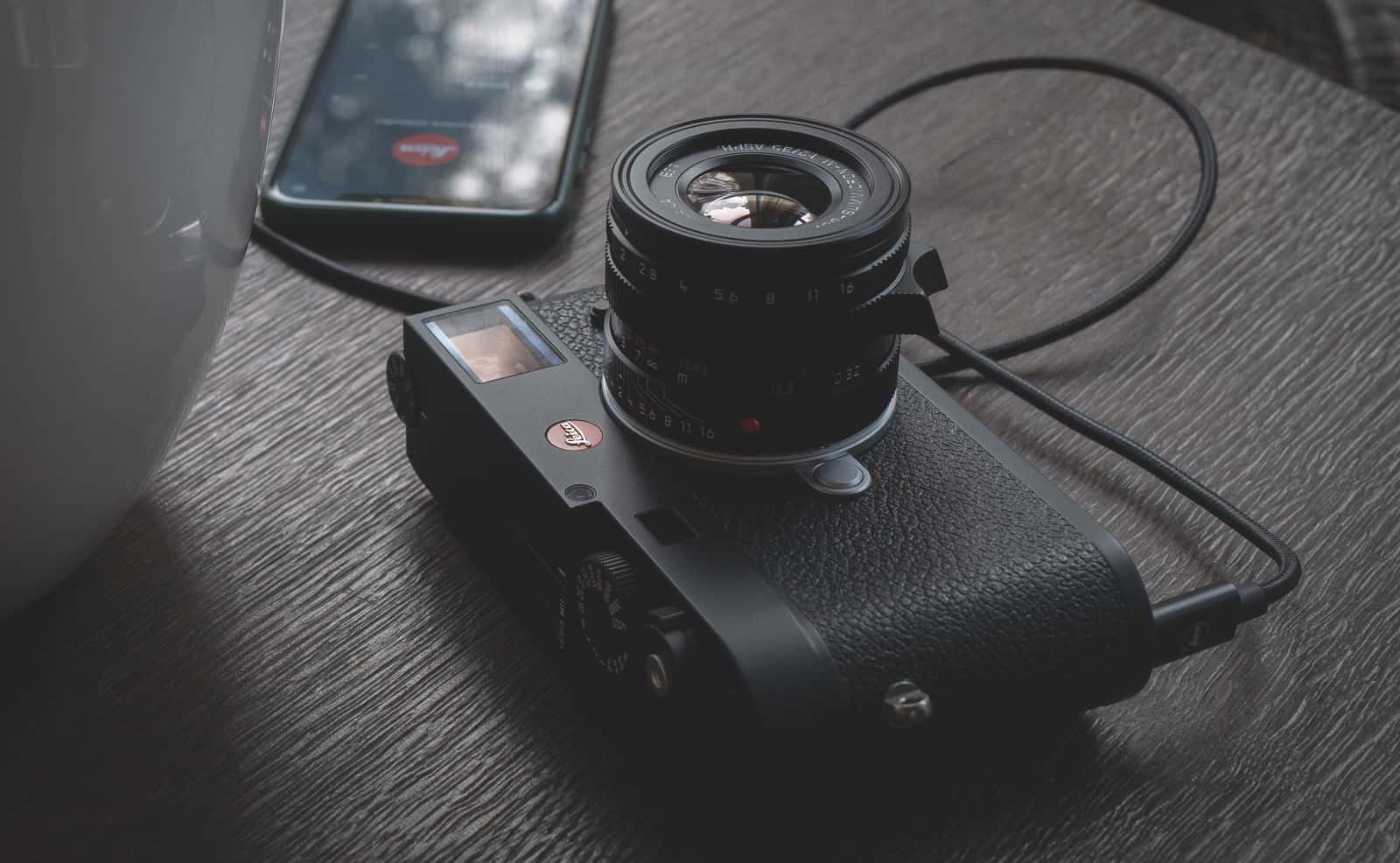 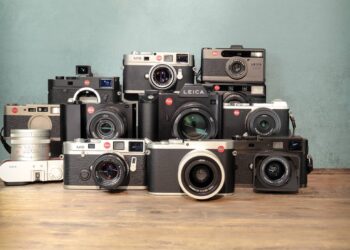