MWC 2022 kicks off, as TCL turns to phones, tablets, and concepts aplenty, with Australia possibly getting some.

While Mobile World Congress is typically about all things mobile, the world “mobile” can mean a lot of things. Much in your life is mobile because of a mobile phone, but it can also be mobile thanks to mobile computers and tablets, and then there are the devices that help us latch onto the mobile networks inside our homes.

Quite a bit of what we do is reliant on mobile communications, and that seems to be evident in what TCL is showing off at Mobile World Congress 2022, with five phones, three tablets, and a gadget to help the household connect online using the mobile network if wired broadband isn’t quite cutting it for you.

Five TCL phones… but only one is 5G

First up, there’s what’s happening in phones, as TCL preps a quintet of devices, but only one is 5G.

Despite the disconnect in 4G and 5G, TCL is touting a relatively thin design across many, going as low as 7.74mm with sizeable batteries, plus cameras as large as 50 megapixels, because that may well be the next benchmark for phones to achieve, with Samsung to thank for that in the Galaxy S22+ and S22.

There’s no pricing just yet, or availability for Australia, but given we got the TCL 20 5G last year, we’d expect there’s a good bet we’ll get the TCL 30 5G, as well, to name a few. 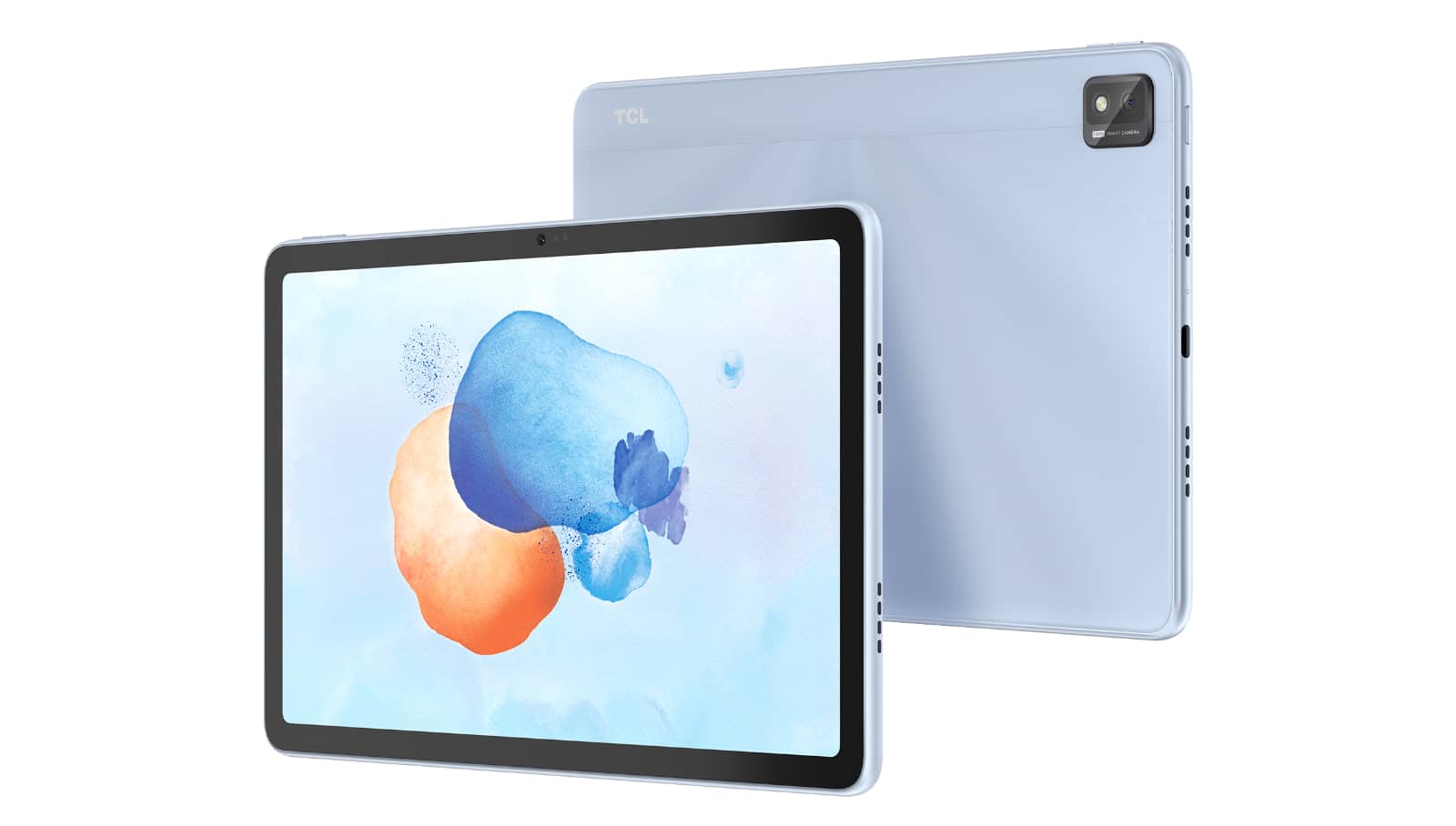 TCL is also talking up its glare-free Nxtpaper concept again this year, and while we missed it in prior years, we could be on the cards for getting the TCL Nxtpaper Max 10, a refreshed take with a 10.36 inch Android tablet aimed at giving a more paper-like experience for the eyes.

That could be better for folks who love themselves a tablet, but hate what the gadget does to the eyes in low-light, shining a big bright object at them and forcing their eyes to adjust.

It won’t be alone as far as TCL’s tablets go, with two other TCL 10 inch tablets on the way: the TCL Tab 10 4G in both an HD and Full HD version, while the TCL Tab 10s 5G will basically be a 5G tablet for folks who need themselves a faster connection.

Like the phones, there’s no word on Australian pricing or availability, but we have seen TCL tablets in the past, so that’s a possibility, as well.

A 4G router for home 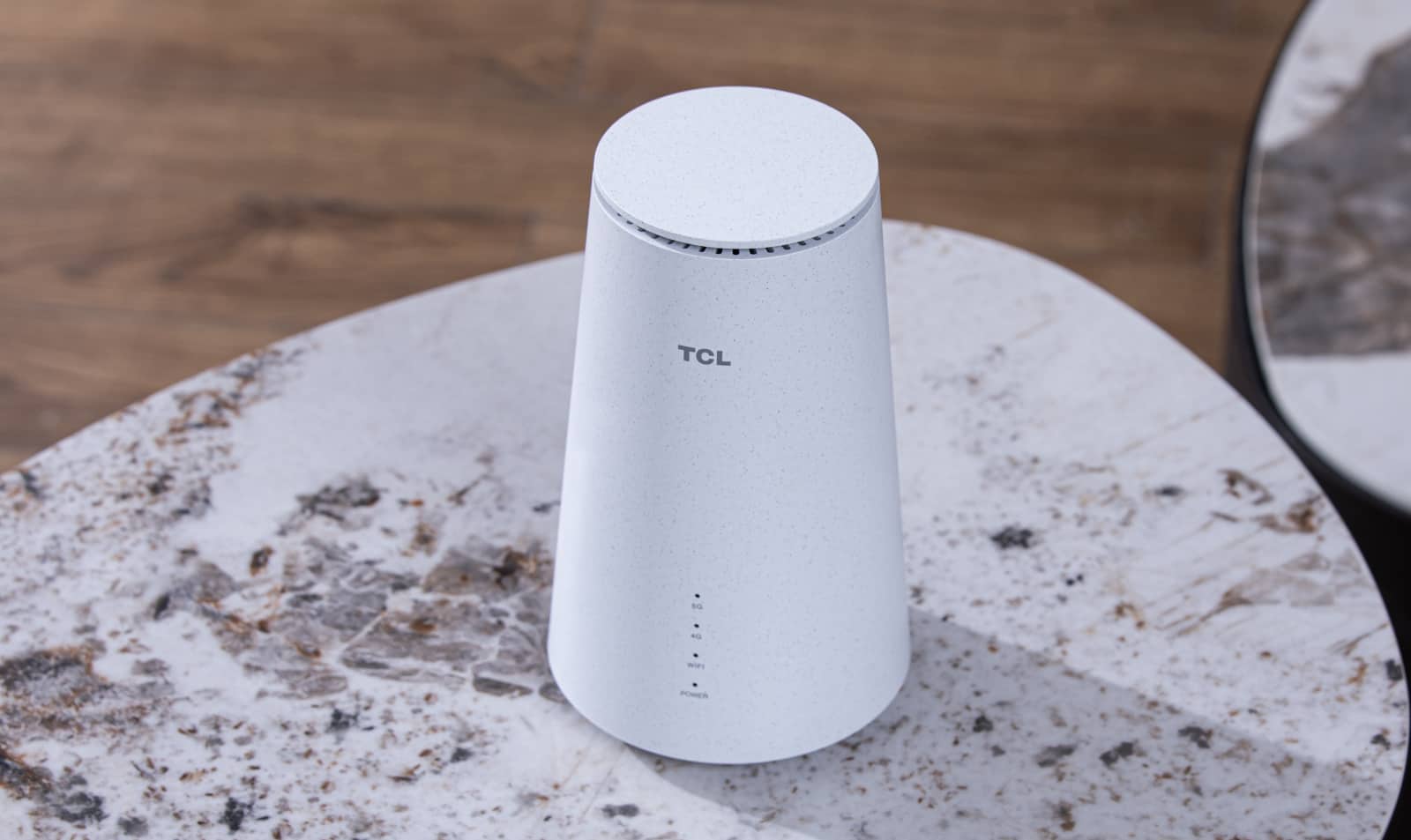 Finally, there’s a mobile device for the home, as TCL builds a “LinkHub” for carriers around the world, offering a 5G router for at home, able to support up to 256 device connections, plus WiFi 6.

TCL’s HH515 LinkHub will latch onto the more common Sub-6 5G network — so none of that mmWave technology carriers are beginning to roll out — and then distribute it around the home or business, potentially providing lots of connectivity if 5G connections are strong, and the bandwidth to let plenty of users do so.

It won’t be alone, either. TCL has made a smaller LinkHub for 4G connections, but it only supports up to 32 concurrent connections, as well as a more compact variant of that made for mobile 4G to go.

But like the rest of what’s here, there is no pricing for any of that in Australia, nor is there an availability date. We’ll let you know if that changes, but for now, it’s more of a “watch this space” kind of thing. 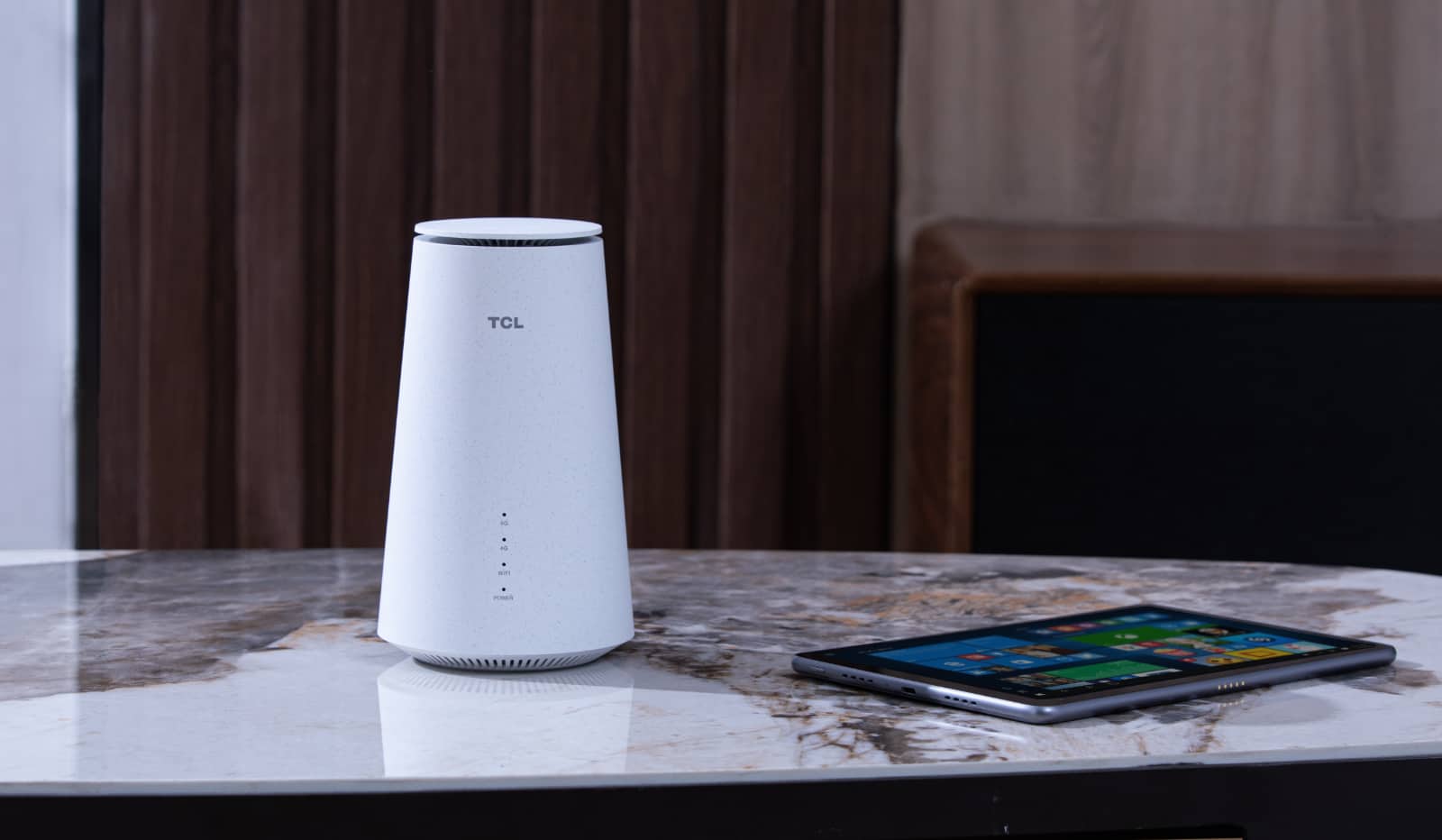