Not everyone wants to spend big money for new sound in with their TV, as Sony’s latest soundbar indicates.

The soundbar can bring a lot of sound to a room and TV without necessarily taking up the big space of a full home theatre amp and speaker system, but often they can be expensive, hitting in the thousands depending on what you want, such as the $1499 Sonos Arc or the $4000 Sennheiser Ambeo.

Both of those focus on the 3D sound from Dolby Atmos, a concept that bounces sound around your room to create a bubble of sound around you, firing audio from in front and behind you using timed audio.

But not everyone needs that, and while psychoacoustic sound can get a little more affordable, such as with the $699 Sonos Beam Gen 2, that’s still a price that might be a touch too much for some folks.

Sony is giving the whole entry-level soundbar a good go, though, launching the HT-S400, a 2.1 channel soundbar that consists of stereo speakers at the front and an external subwoofer at the bottom, skipping on the 3D sound entirely and focusing more on front-facing sound. 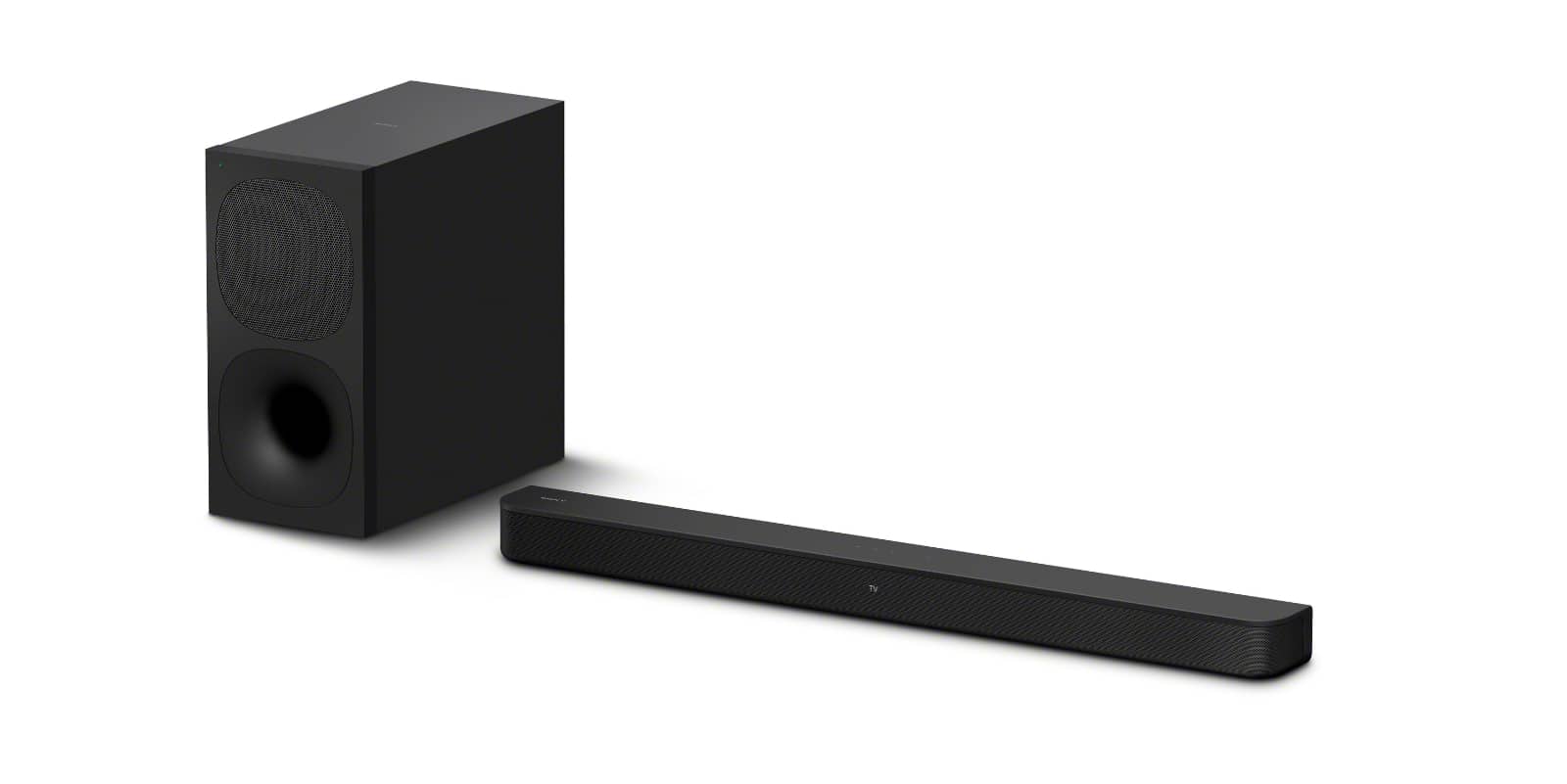 With only two channels at the front, the HT-S400 won’t be playing in the same field as the 3D sound offered by rivals, or even Sony’s own A9, which uses multiple speakers to bounce sound around a room. Rather, this is more an old school soundbar approach, with one soundbar at the front below the speaker and a subwoofer off to the side.

You’ll find 330W of power in the HT-S400 with support for Dolby Digital using emulation, which basically means more of that psychoacoustic trickery to get your brain hearing surround sounds when it’s only coming from one place: the front.

There’s also a remote in the box, though, and that can let you jump through input settings, because you can use the HT-S400 as an HDMI-connected or optical audio-connected soundbar or even a Bluetooth source, with both supported.

Australians can expect Sony’s HT-S400 in stores in April, likely near the timing of Sony’s new TVs (because April and May are one of the regular TV changeover times), with the S400 retailing for $499 locally.