There’s another initialism to remember this week, as Sony adds Triluminos quantum dots to OLED and joins the Mini-LED TV train.

Even though we saw more manufacturers join the world of Mini-LED last year, there was one hold-out: Sony.

In 2021, when companies such as LG, Samsung, and Hisense joined TCL in touting the thousands of tiny LEDs for more precise LED-backlit control, Sony held back.

Last year at CES, Sony had no Mini-LED TVs to offer, choosing picture quality over improvements to the hardware. This year, though, it’s a total backflip. In 2022, Sony is all about the hardware it seems, and it looks good and exciting.

Announced this week at CES 2022, Sony is talking up two major technology shifts for its Bravia TV line-up, bringing its Triluminos quantum dot technology to OLED panels, effectively blending one of the best types of TV screen with more colour enhancements, quantum dot crystals. That tech will see up to 200 percent more colour, Sony says, providing access to more colour gamut, as well. 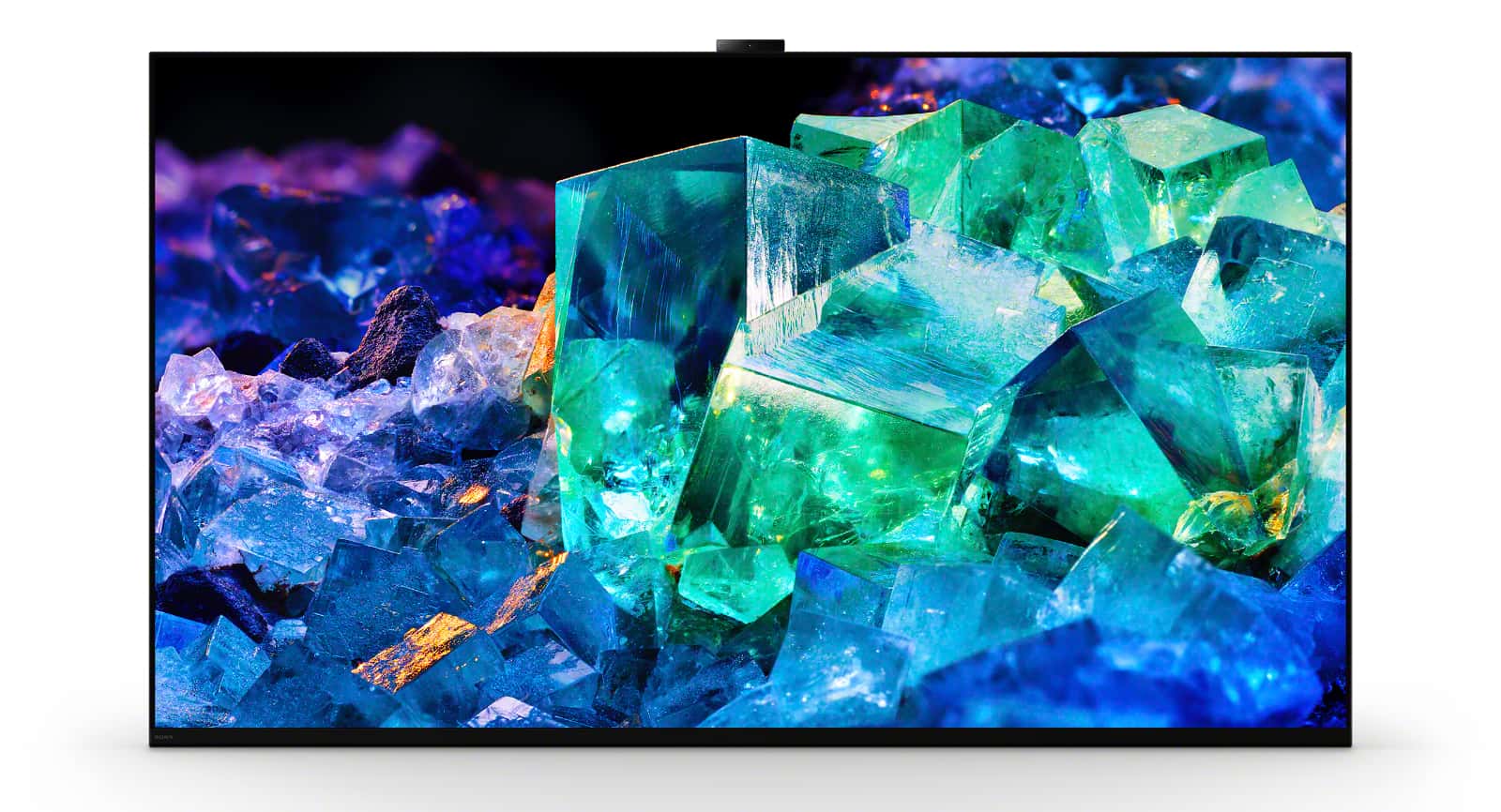 The technology becomes a new initialism for TVs in 2022, with QD-OLED possibly a new standard, being Quantum Dot OLED, appearing in one model, Sony’s Master series Bravia A95K, coming in a 65 inch model only.

They will, however, come with a new processor — the Cognitive Processor XR — to analyse depth and contrast, providing greater clarity on screen, plus use a new version of Sony’s Surface Audio technology to turn the TV display into a speaker of sorts, positioning sound based on what happens on screen.

However there are also other models to consider, as Sony taps into the power of Mini-LED.

While OLED may well be the premium TV tech many get excited for, Sony appears to be keeping its flagship OLED efforts somewhat small, at least in comparison to what it’s doing in the big space. 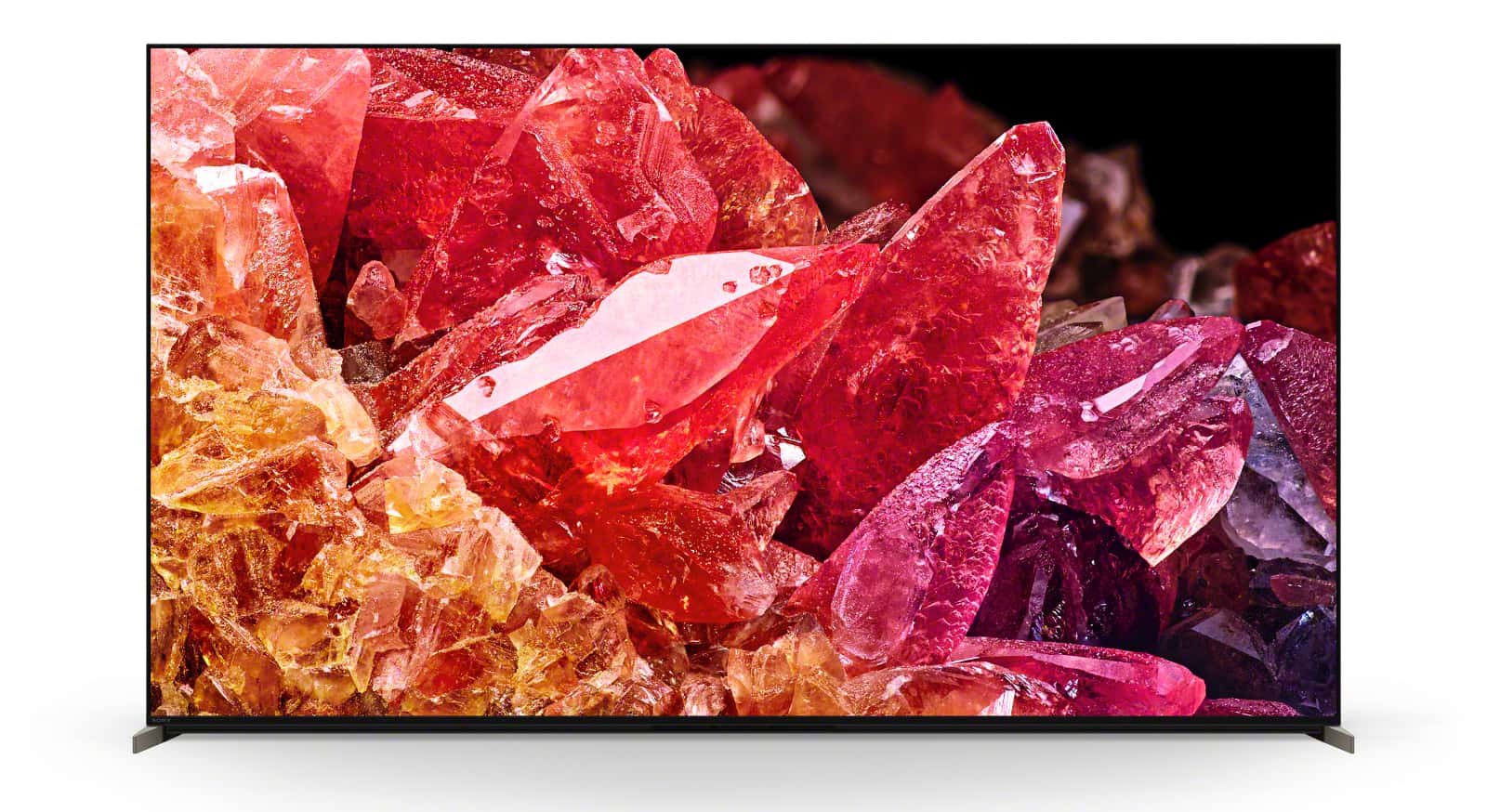 If you’re after 75 and 85 inch TVs — basically big screens — Sony will offer Mini-LED in 2022, with the 4K Mini-LED X95K, plus the 8K Mini-LED Z9K. Granted, 8K content is still a litle difficult to find, but that’s where Sony’s processing helps to pick up the slack, and that will also handle video depth and contrast, while Sony’s Backlight Master Drive controls the tiny LEDs of Mini-LED to better deliver deep blacks and strong colour, alongside speakers positioned in the frame, similar to what Samsung is doing in this year’s TVs.

There will even be an additional TV-connected camera called a “Bravia Cam” that can be used for video chat, but also for other things, such as gesture control, video optimisation, and turning down the TV’s settings when no one is sitting in front of the screen.

“With the best-in-class picture and sound quality, our new line up of Bravia XR TV’s have been crafted to provide a powerfully immersive big-screen experience,” said Aki Hosoda, Head of TV at Sony.

However, like most CES 2022 announcements, there’s no word on Australian release just yet. TVs typically get replaced between April and June, so our guess is Sony will have 2022 Bravia announcements closer to the middle of this year.