Skullcandy gets you talking for hands-free control

You’ve probably spoken to Google or Siri, but if you’re using a pair of Skullcandy’s latest, you can talk to someone else for earphone control.

While there’s clearly no shortage of choices in the world of wireless earphones, there is also an assortment of ways for how you control those earphones. Buttons and touch controls are the typical methods, but there’s also voice control, with Google’s Assistant on Android and Siri on Apple letting you jump forward a track, go back, and pause and play.

And that’s given Skullcandy an idea: make its own dedicated voice assistant for controlling its earphones specifically.

It’s an idea being unveiled at CES 2022, as Skullcandy launches two styles of earphones that talk to “Skull-IQ”, a voice control functionality that allows you to say things to your earphones to pause, play, and trigger music, without necessarily bothering your phone’s regular voice assistant.

The technology makes the earphones always listening for a less used phrase “Hey Skullcandy”, which allows you to fire up Spotify songs, while also using it to change volume and control tracks. 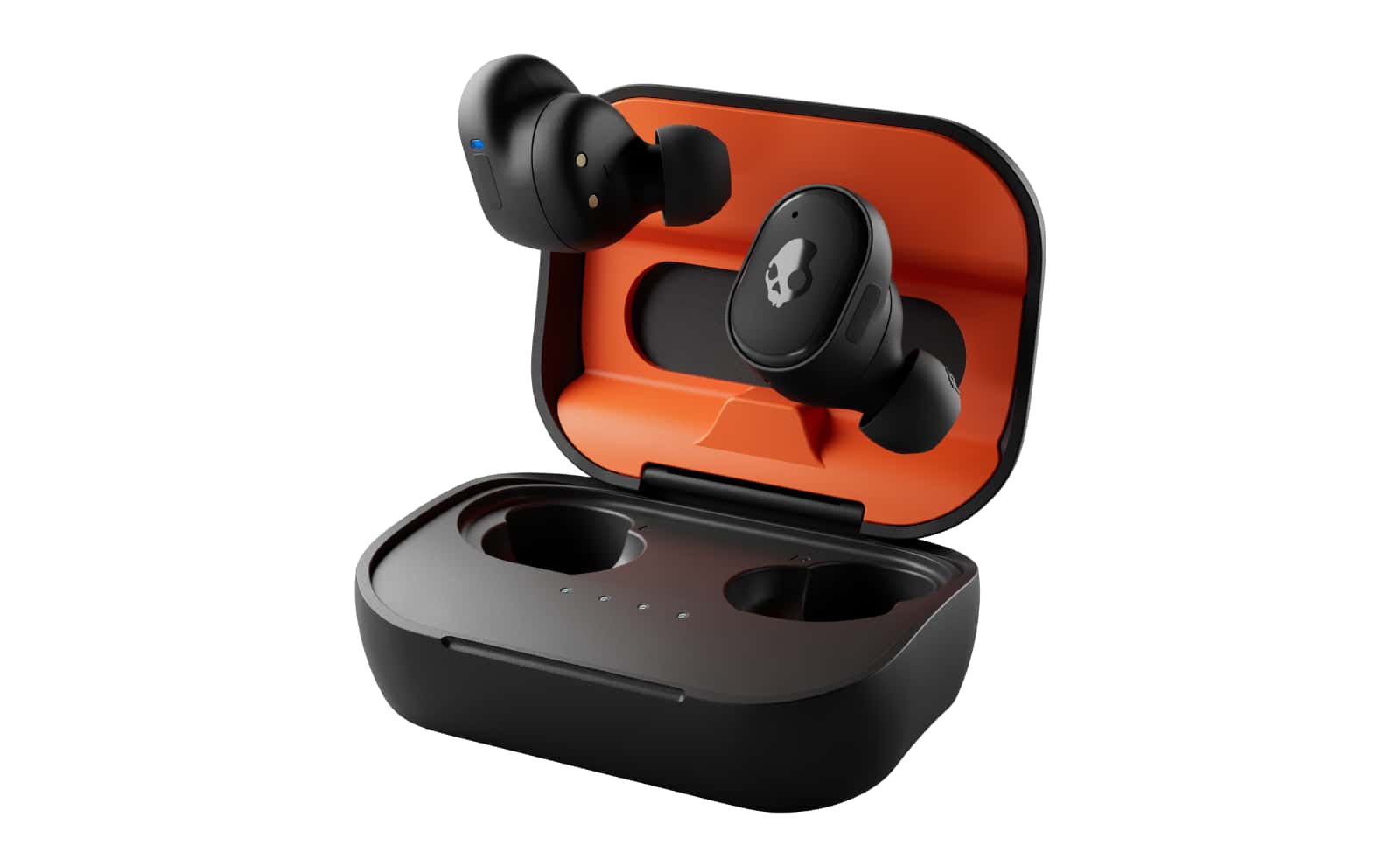 There will still be buttons, and both earphones launching will also include Tile tracking technology built in, making it possible to find the earphones if they ever get lost.

While the feature set is similar, each pair being launched at CES is a little different.

On the one hand, there’s the Skullcandy Push Active, truly wireless earphones with a small hook to hold onto the ear while running or exercising, making these fitness-focused earphones with up to 34 hours of charge in the case and up to 10 in the earphones themselves. 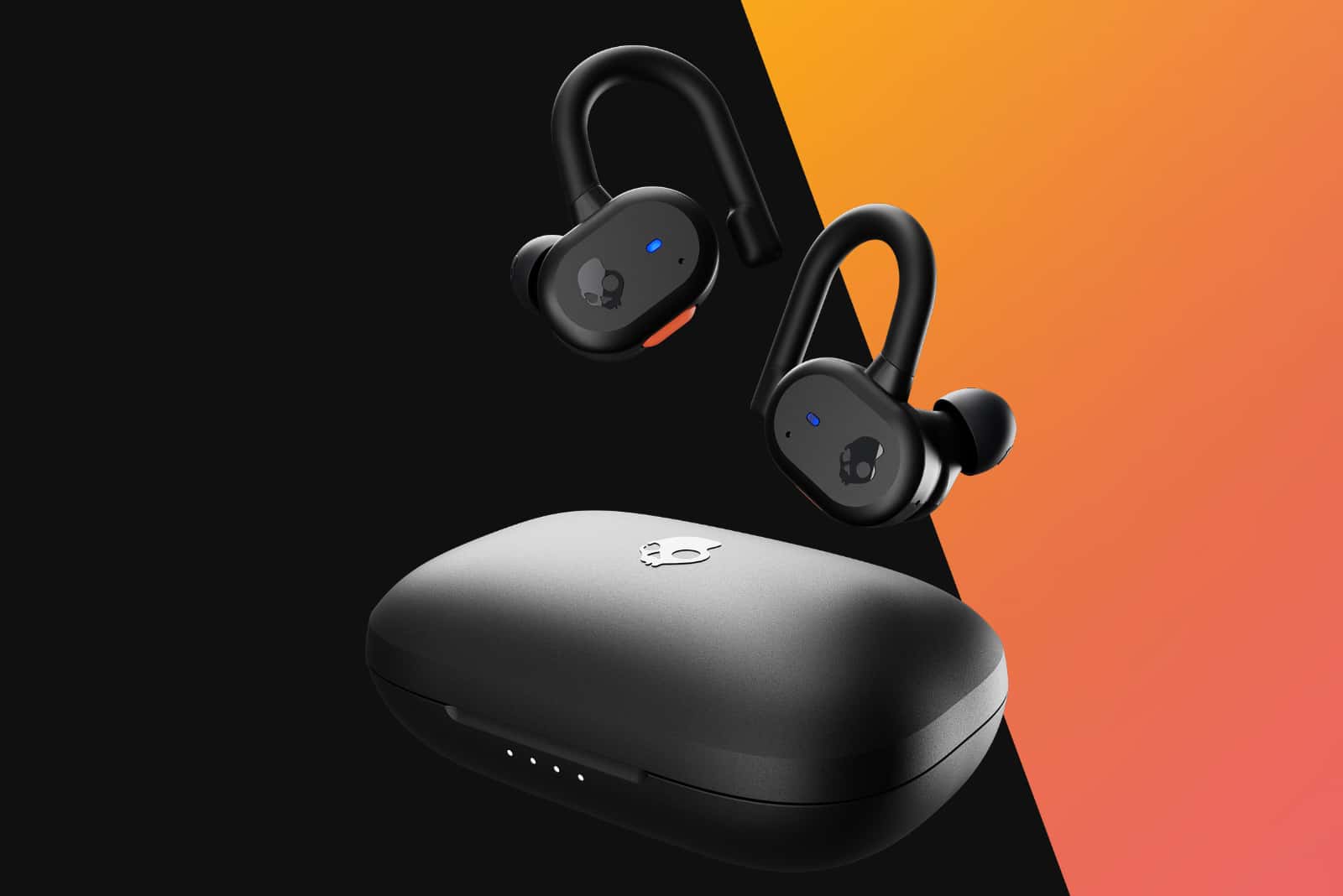 The other pair is the Grind True, a slightly firmer fit without the hook that offers up to 9 hours of charge for the earphones and up to 31 in the case.

Neither model sports noise cancellation, but both offer IP55 sweat and water resistance, with the Skullcandy app playing with the earphones, as well.

Both will also cost $179.95 when they launch in Australia this week, but interestingly, Skullcandy will be bringing the Skullcandy voice assistant technology to more earphones, confirming with Pickr that Skull-IQ will make its way to existing Skullcandy earphones in the near future, as well, possibly including last year’s Indy ANC. 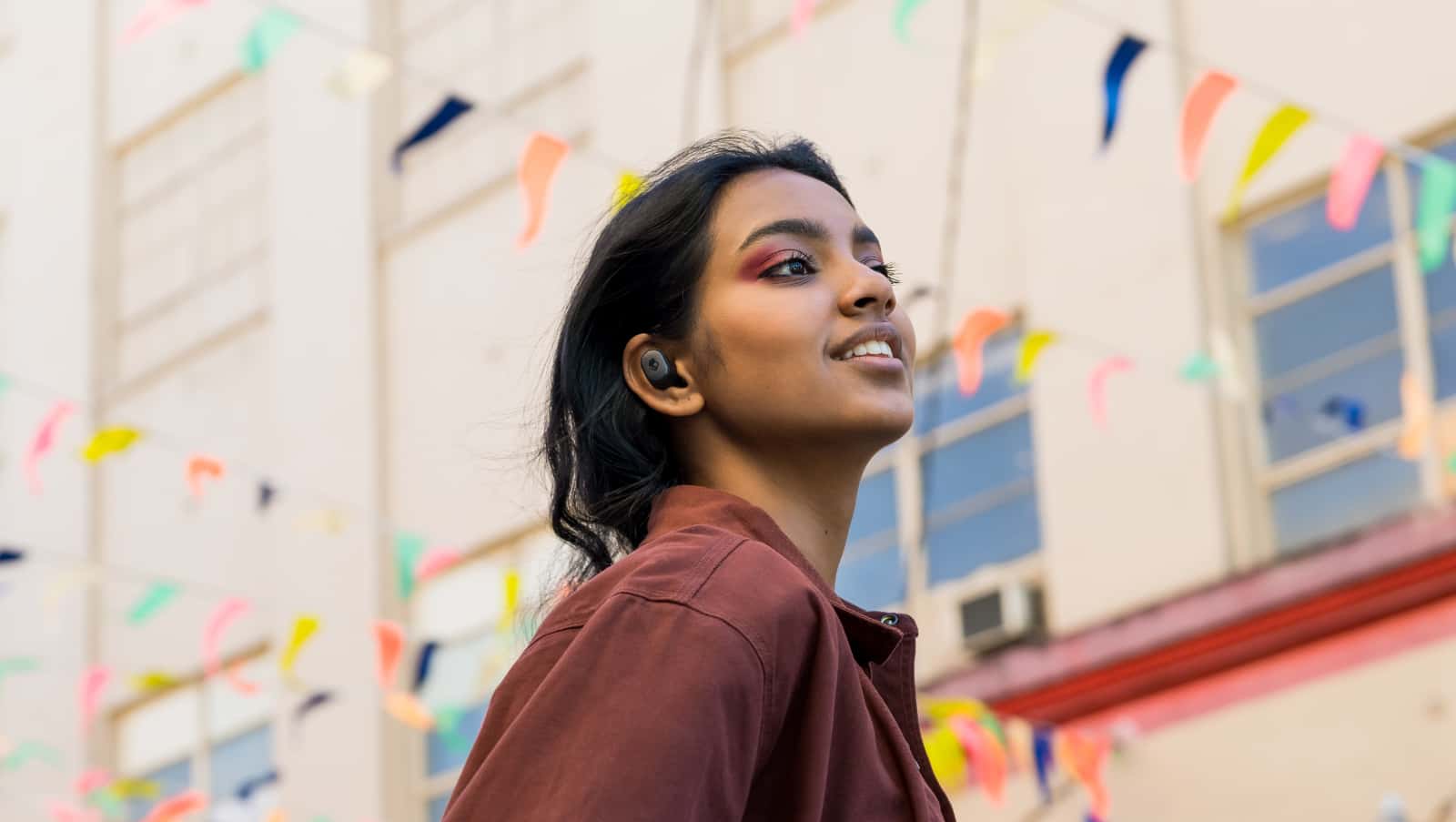