What’s next for folding smartphones and phones that flip open and closed? Samsung’s next Unpacked event is set for August, and to show us just that.

The world of foldable phones is gradually making a dent as phone buyers look for something different, but it is taking time.

We’ve seen foldable and flipping models for some time, with most of them coming from Samsung, which has been experimenting longer than pretty much everyone else. There was the first Galaxy Fold, the sequel in the Galaxy Fold 2, and then arguably the best incarnation so far, the Galaxy Fold 3, with this covering the “Fold” style of phones that unfold into small tablets.

On the other side of the coin, there are flip phones, with the Galaxy Z Flip setting it off, but no sequel popping up locally, and jumping straight into last year’s Galaxy Z Flip 3.

That’s where we are now, and where we’ve been for the past year, so what exactly is next?

We’re not sure, but it seems like we’ll know in just a few weeks, as Samsung sends word about its next Galaxy Unpacked event, which will cover what’s happening in foldables in 2022.

The event is set for August 10, which due to time differences will actually fall on August 10 in Australia, though the very last hour of that day. As such, you can more expect information about the Galaxy Z Fold 4 and Galaxy Z Flip 4 on August 11, possibly alongside some other gadgets. The mid-year Galaxy Unpacked events have typically covered more than just foldables, also looking at portable sound and wearables, as well, so we’re expecting new earphones and a follow-up to the Galaxy Watch 4, as well.

Australian release will likely be not far behind, but until then, you might just want to stay tuned. August 10 isn’t all that far. 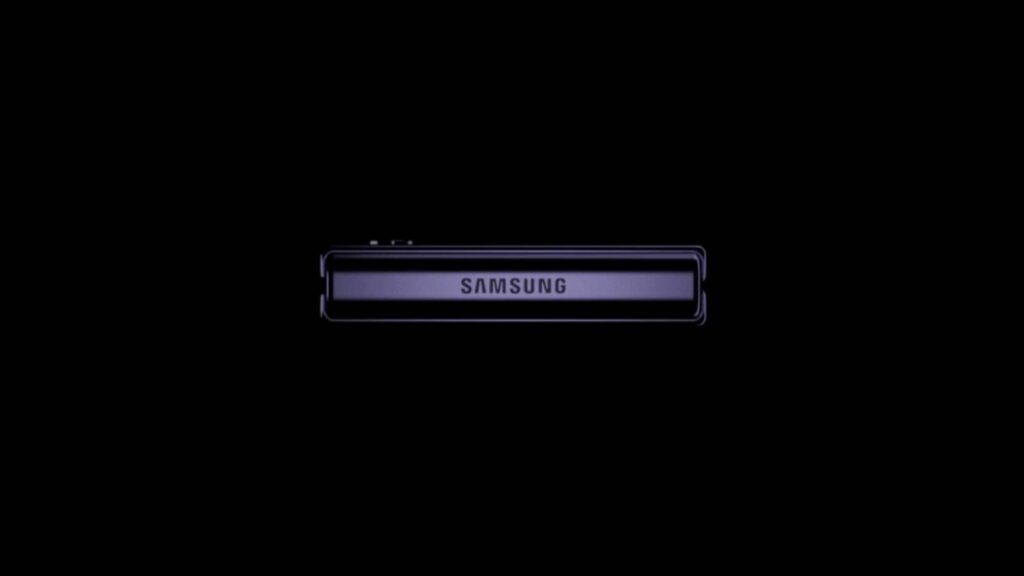