Air filters and purifiers aren’t anything new, but if you don’t trust the air around you as you work, a compact gadget might just replace your keep cup.

It’s only February, and there may well be a nominee for the craziest use of technology in a gadget yet. Hardly useless but definitely different, Panasonic has come up with a compact air purifier you can take on the go to clear the air. Kinda sorta.

The idea is coming in a pint-sized version of Panasonic’s “Nanoe X” air filter technology, which uses tiny electrostatic water particles to cling to the water in odour, pollen, and bacteria to essentially deactivate them and quelling them, happening in a small gadget. Panasonic has previously used the technology in air conditioners, and earlier in the month launched it in larger air purifiers, but its latest take is something compact that the everyday worker can take with them.

Essentially it’s a large Thermos-styled coffee cup, but instead of serving up coffee or tea, the Panasonic Portable Nanoe X Generator aims to serve up clean air, using that Nanoe X cleaning technology to deal with mould, allergens, also deodorising the air and even hydrating the air slightly for moisturising needs. 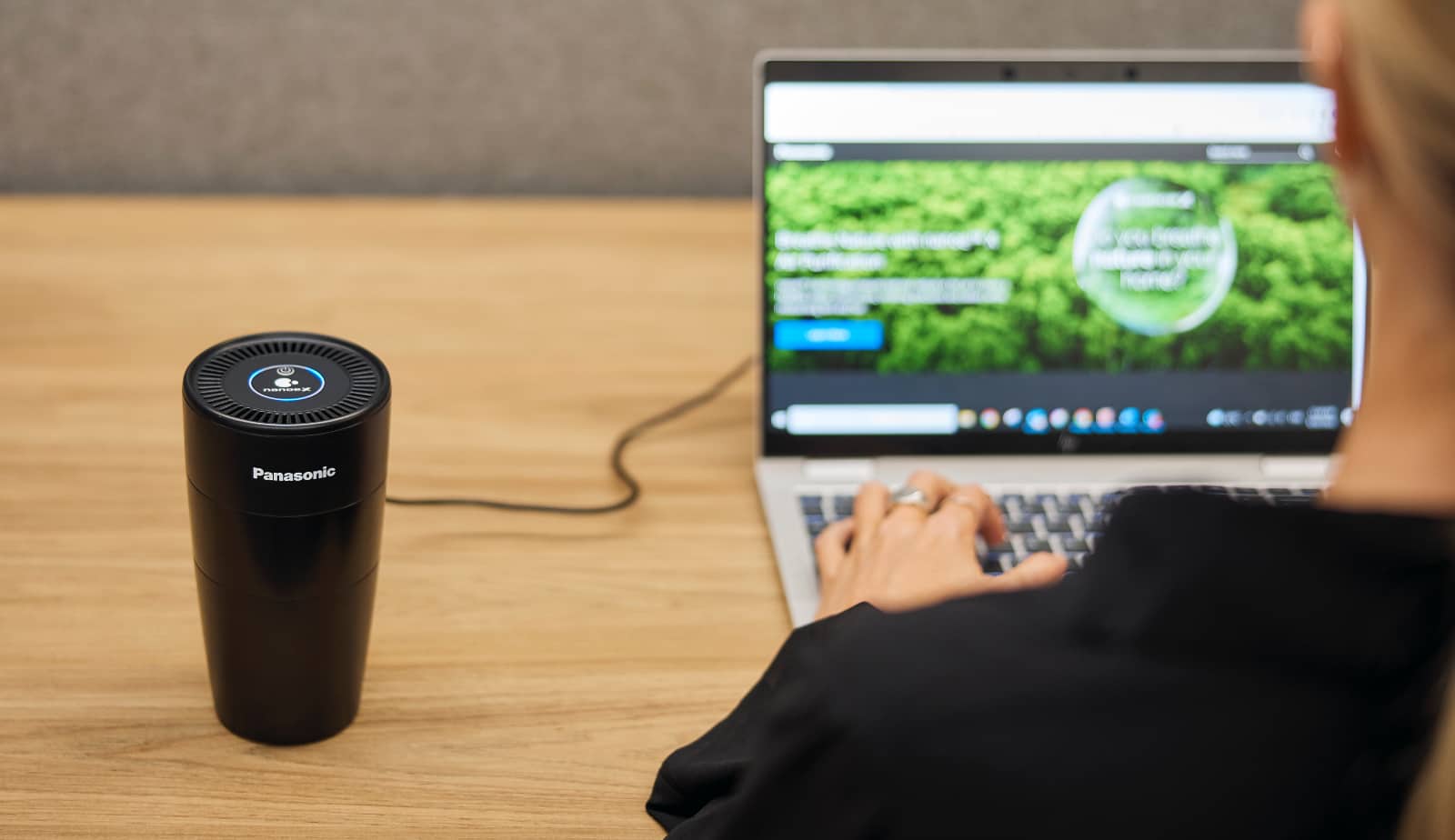 USB powered like so many gadgets, the portable air filter works for a small space — around three metres around you and roughly a litre of air — so it’s probably best to think of this filter as ideal for your personal sense of space where you work, your car, or maybe a hotel or bedroom, but not a large living room. It also won’t likely be useful for cleaning the air from that virus we’re all sick of talking about. While Panasonic suggests its technology can inhibit bacteria and viruses, we’re not quite sure if it could neutralise some of the worst viruses out there, and aren’t game to test that one, either.

However it could be ideal for travellers and folks on their way back to the office, unsure of just how the air will be around them, or even people concerned about a risk of pollutants in the home and work, something that has been a rising issue since the smoke from bushfires dominated headlines at the end of 2019.

“Australians are concerned about the air they breathe and as the leader in air conditioning and air purification solutions through our Nanoe X technology, we feel it incumbent on us to draw awareness to the growing importance of indoor air quality in private and public settings,” said Paul Reid, Managing Director for Panasonic in Australia.

“As we introduce the Portable Nanoe X Generator to the Nanoe X family, we’re harnessing the technology that underpins our air-conditioning range to ensure fresh air travels with you wherever you go, from the office, to the car, through to hotels and cafes,” he said. 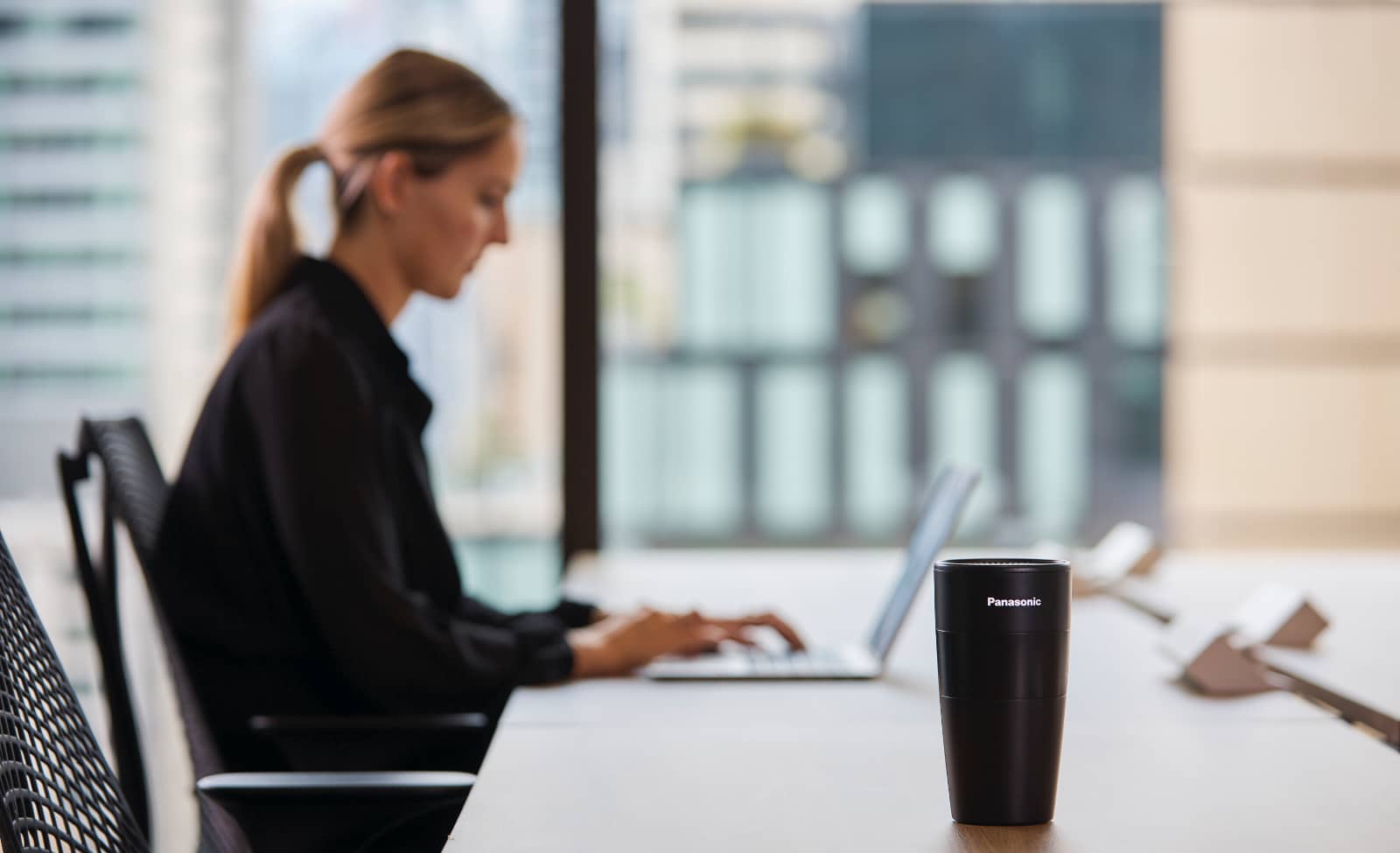